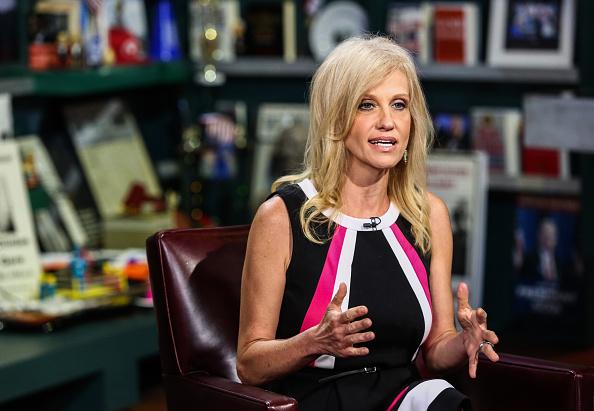 On a dreary day in January 2013, House Republicans gathered at a golf resort in Williamsburg, Va., for an unusual seminar. Two months earlier, the GOP had squandered a golden chance to grab control of the Senate. A series of wrongheaded remarks, such as Missouri Senate candidate Todd Akin’s comments about “legitimate rape,” had frittered away winnable races and dragged colleagues into the controversies. To avoid repeating those mistakes, party officials brought in Republican pollster Kellyanne Conway to make a presentation. 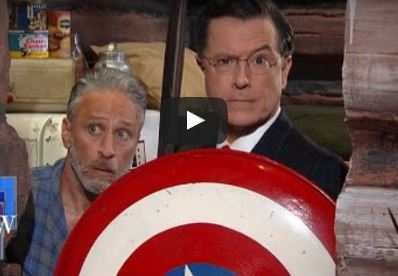 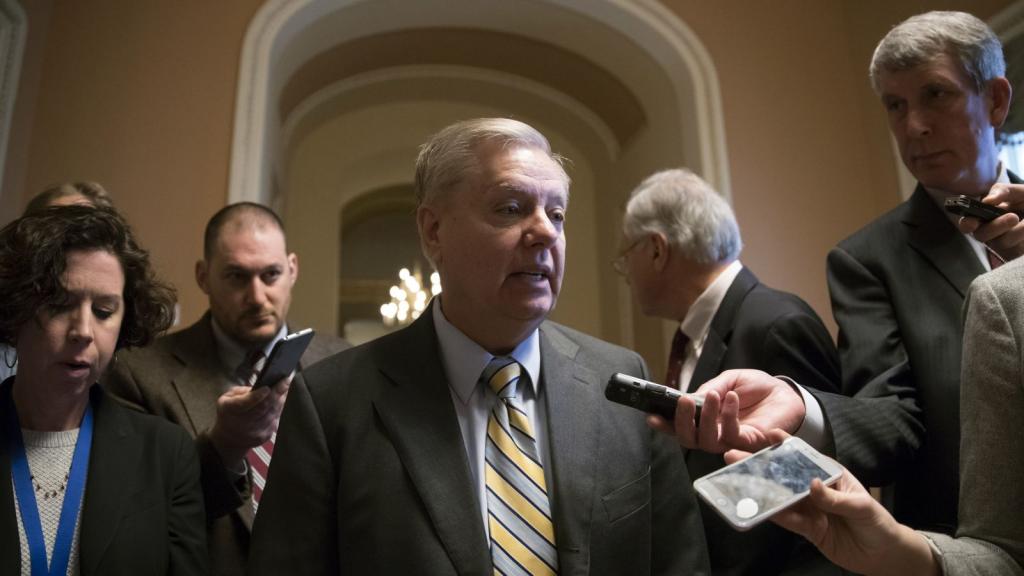 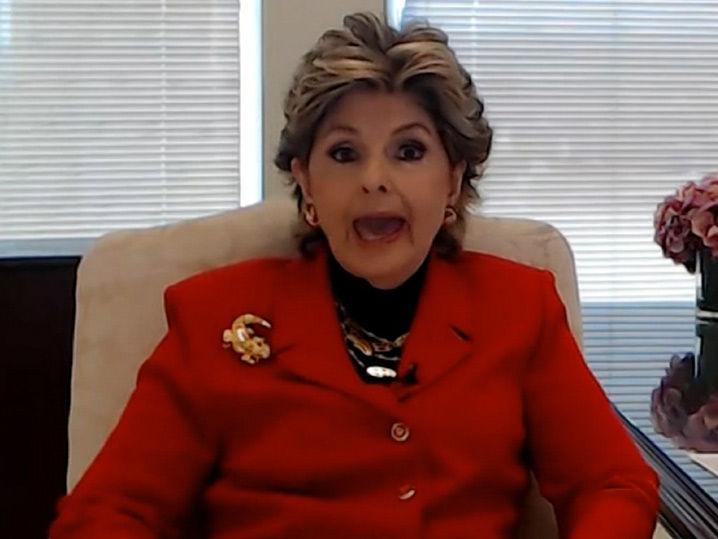 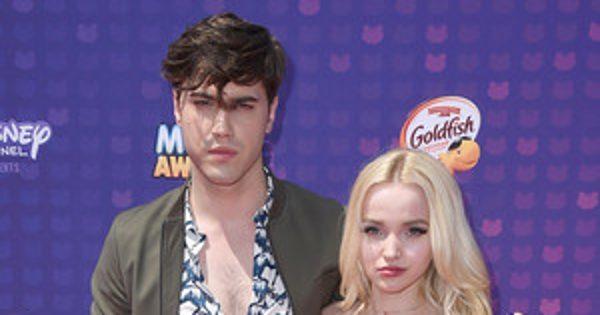 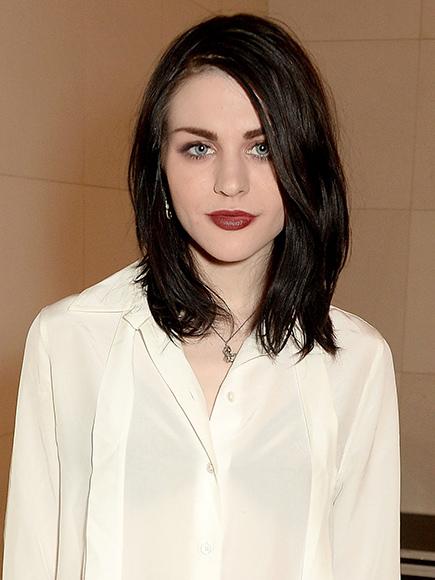 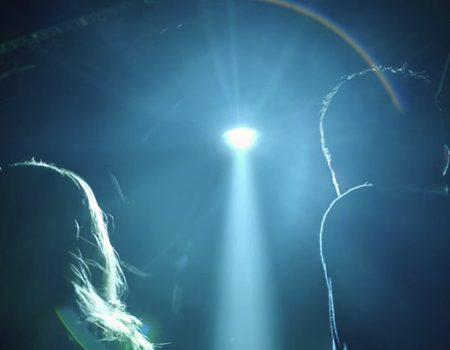