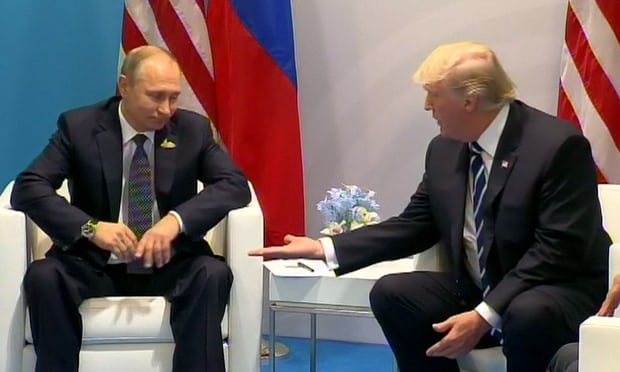 Their first encounter had been a brush-by in the VIP lounge of the G20 conference centre in Hamburg during the morning. President Putin had intended it to be the briefest of handshakes, forgetting there is no such thing as a quick handshake with Donald Trump. The US president had thrust out a clammy right paw, grabbed hold of his arm with his left hand and then pumped it enthusiastically for rather longer than was comfortable. The man clearly has no sense of personal space.

Vlad flashed a half-hearted smile, keen not to look outmanoeuvred by such third-rate power games. The Donald might be a great deal taller than him, but he is also badly out of shape. A physical wreck. One judo throw and Trump would be on his back. Where he belonged. Had he really gone to all the trouble of trying to rig the US presidential election for this? Maybe he would have been better off with Hillary after all. At least you could have an intelligent conversation with her. 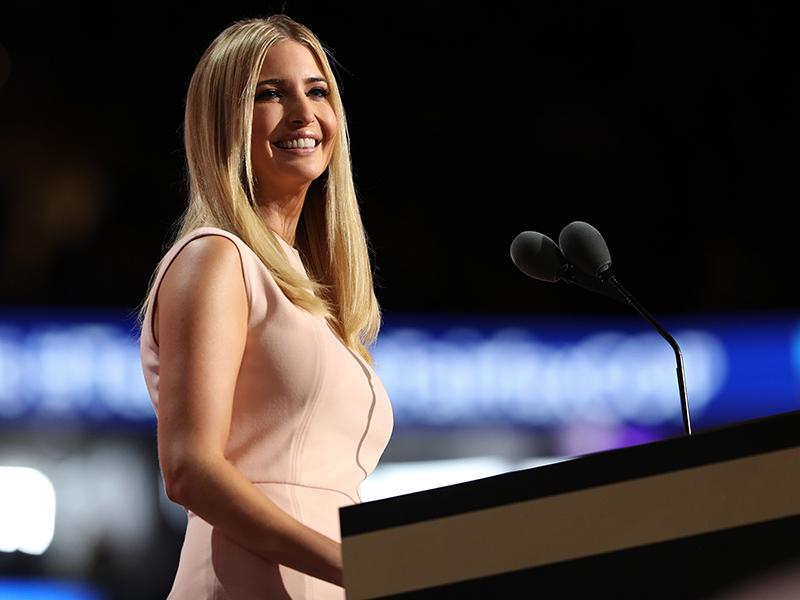 Ivanka Trump Introduces Her Father at the Republican National Convention: 'He Will Deliver' 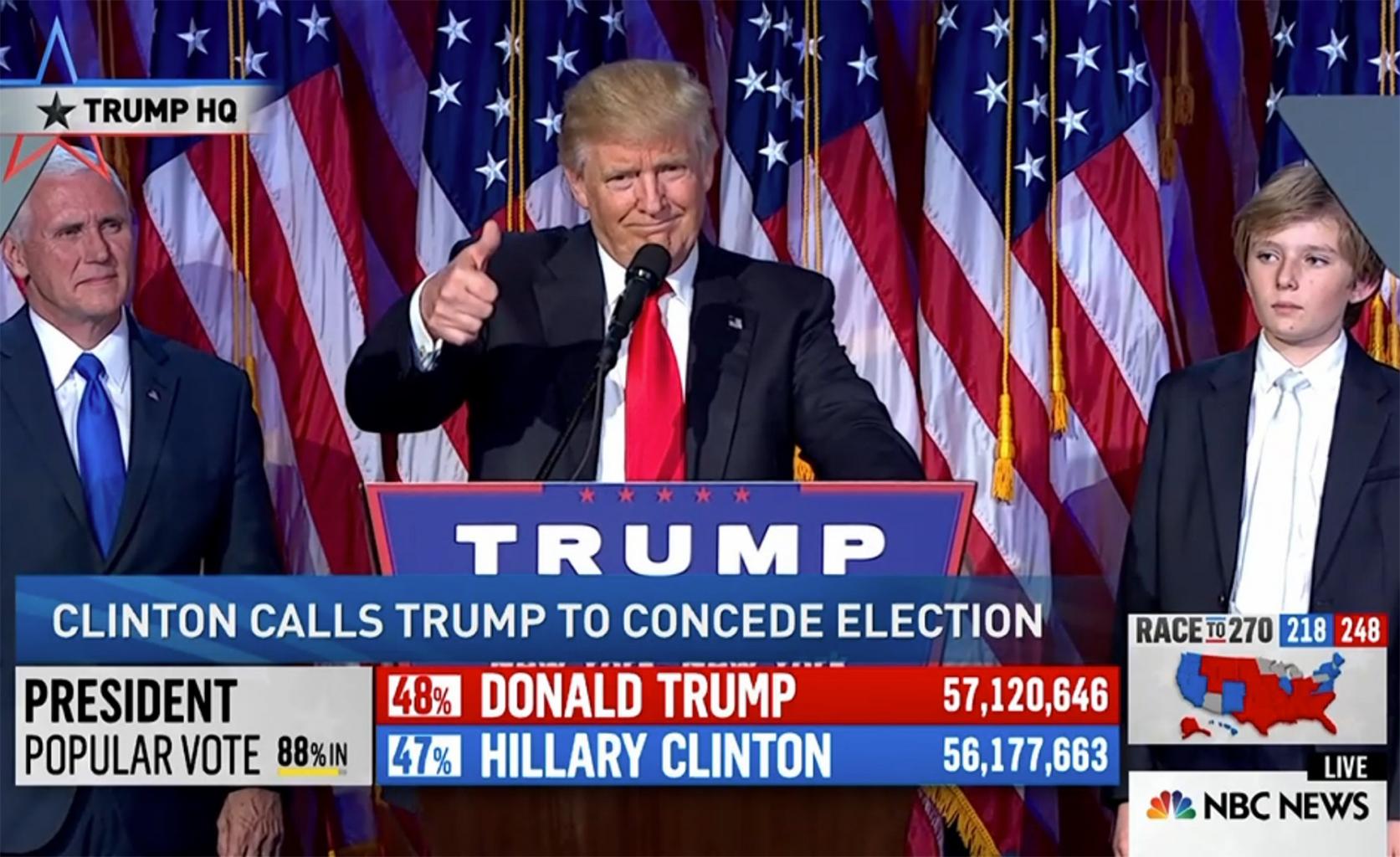 He 's Hired! Donald Trump Is Elected 45th President of the United States in Stunning Upset 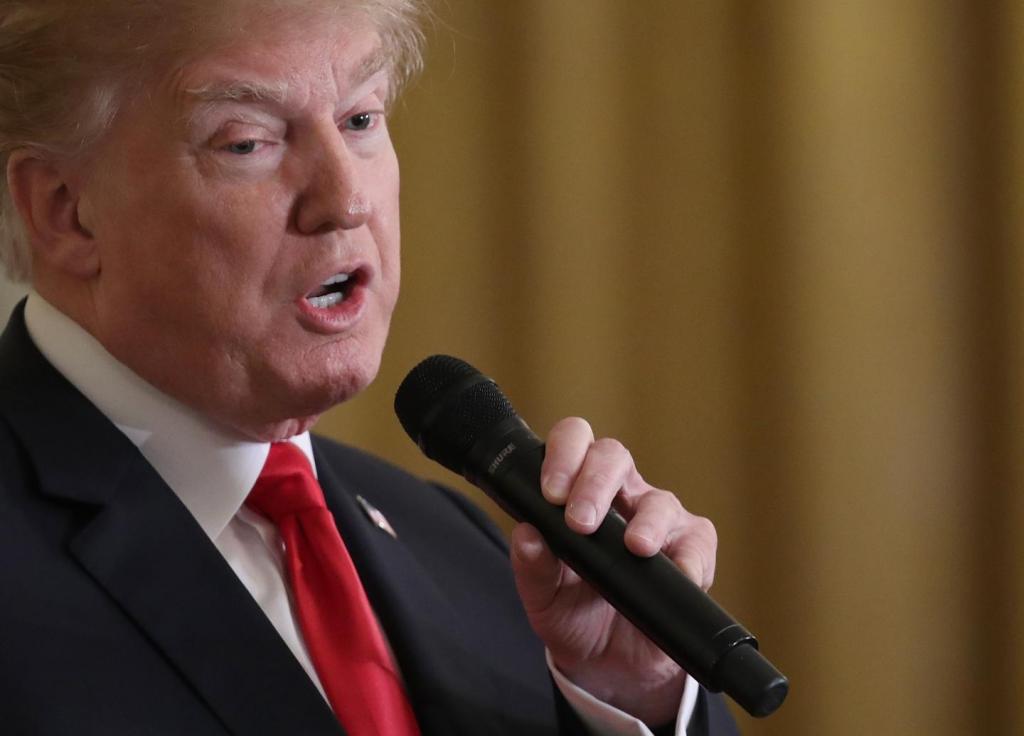 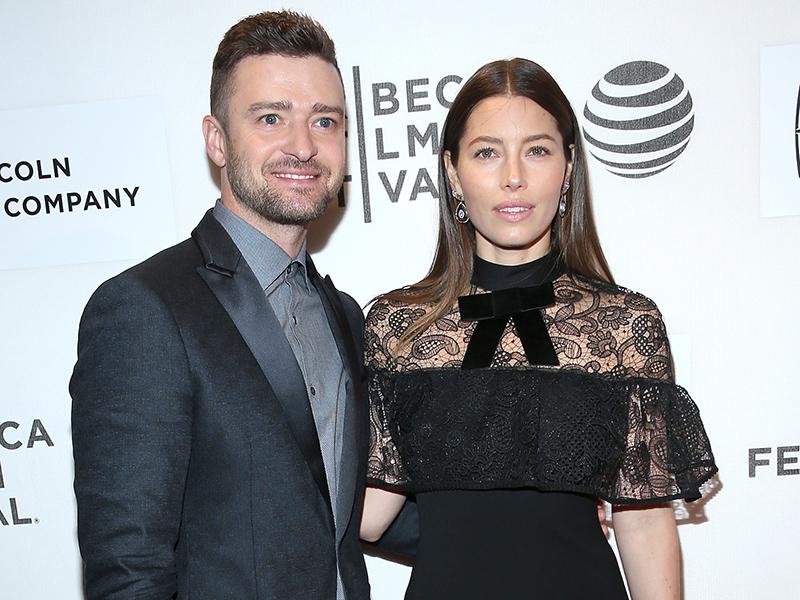 Jessica Biel on Her 'Working Relationship' with Husband Just 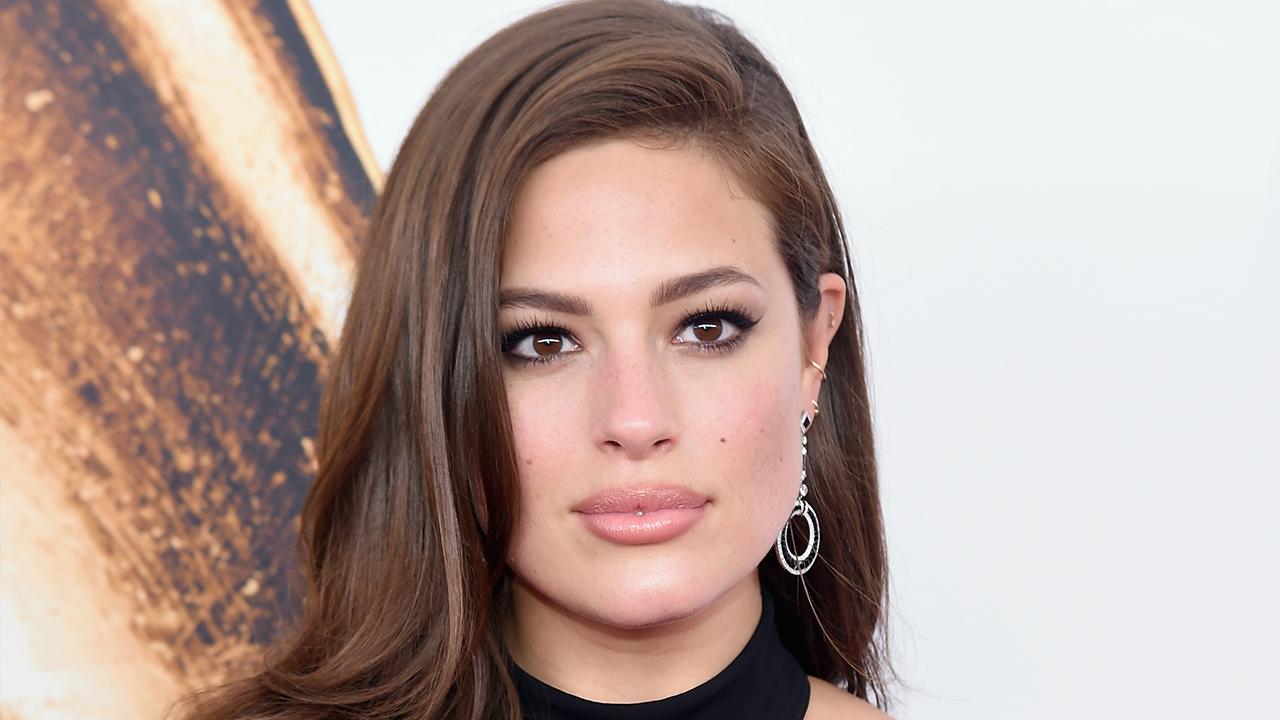 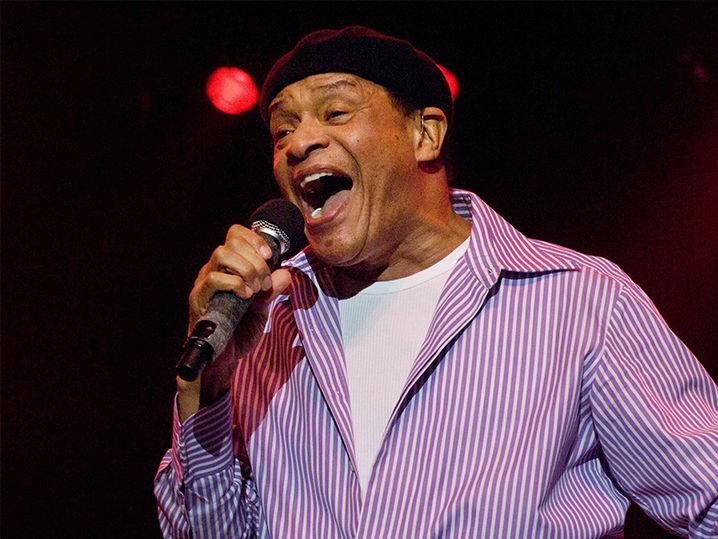