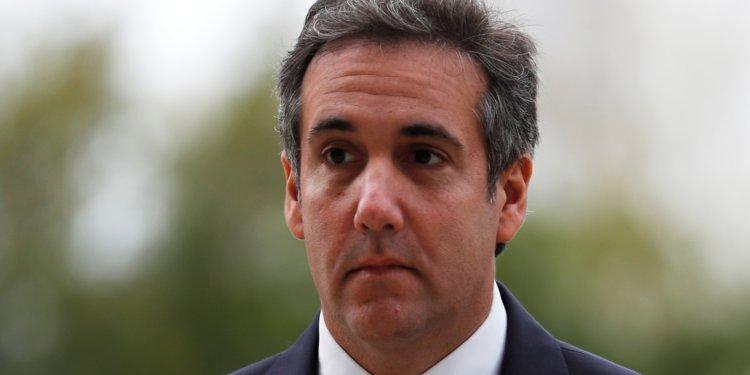 According to The Journal, the deal was negotiated late last year and blocks the woman from disclosing details of her relationship with Broidy. The first payment was due on December 1, the report says.

Broidy told the newspaper he had a consensual relationship with the woman.

"At the end of our relationship, this woman shared with me that she was pregnant," he said. "She alone decided that she did not want to continue with the pregnancy and I offered to help her financially during this difficult period."

Broidy, who is married, is a close friend of Trump's and works on the RNC with Cohen. 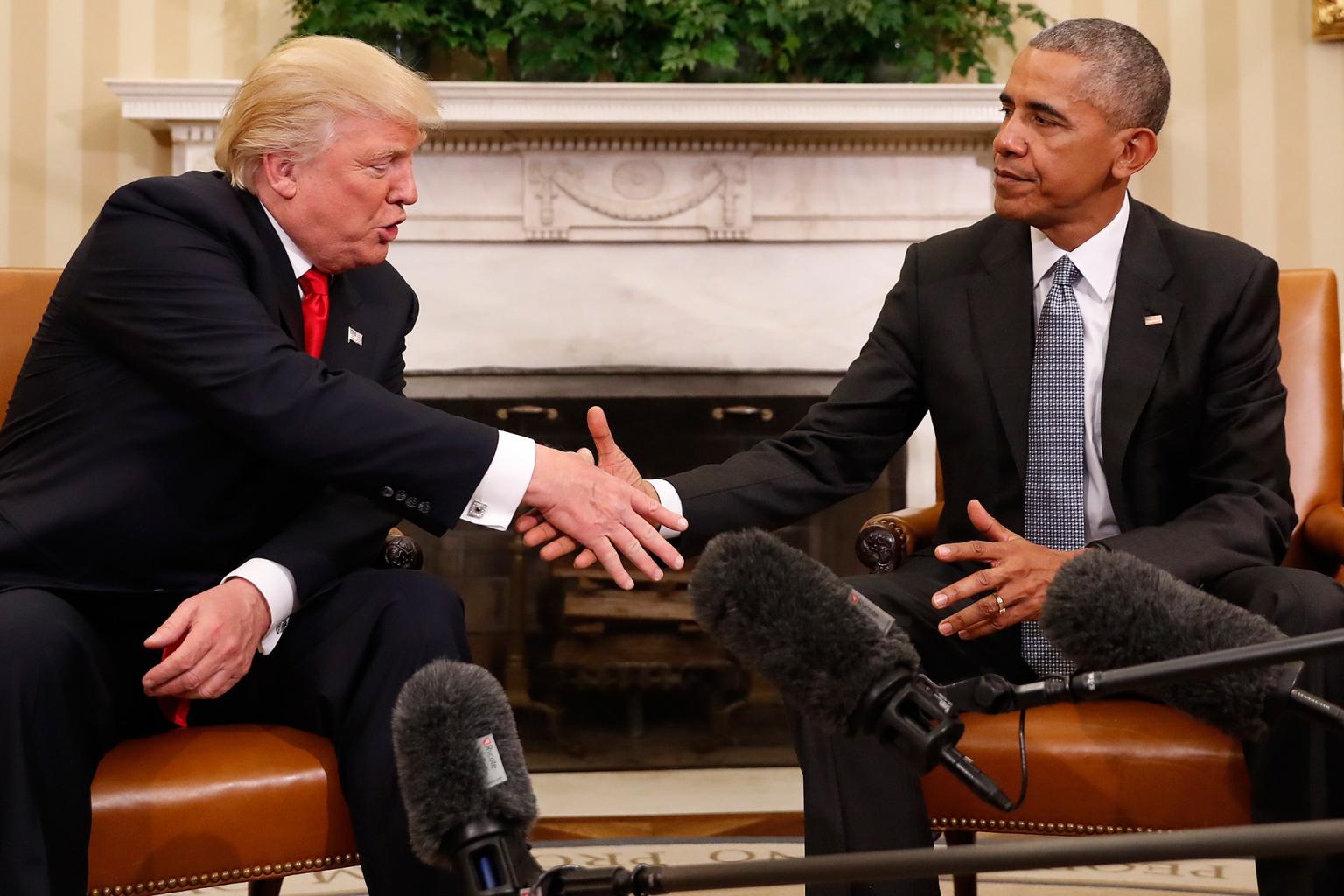 Barack Obama Says He and Donald Trump Are Sort of Opposites 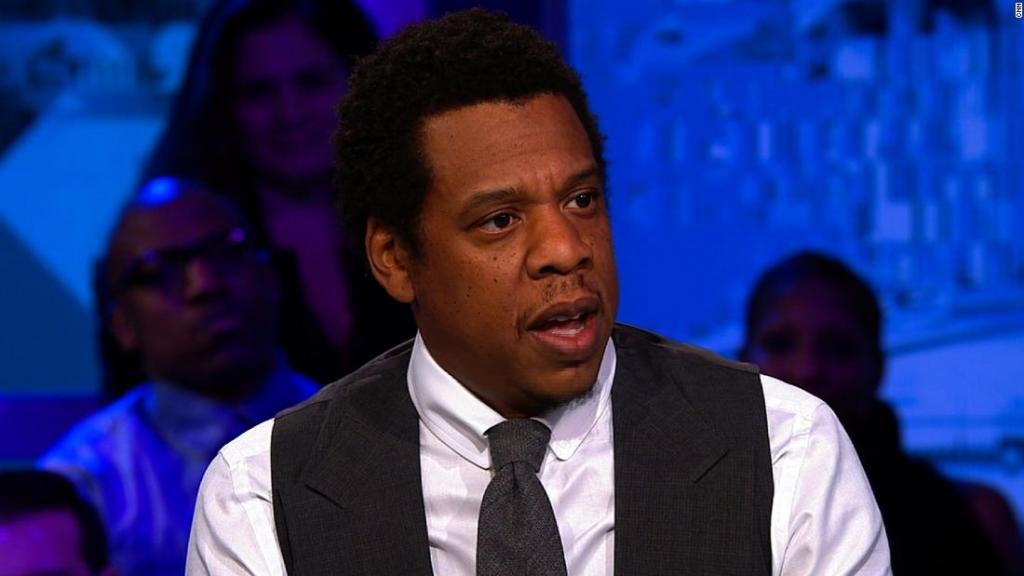 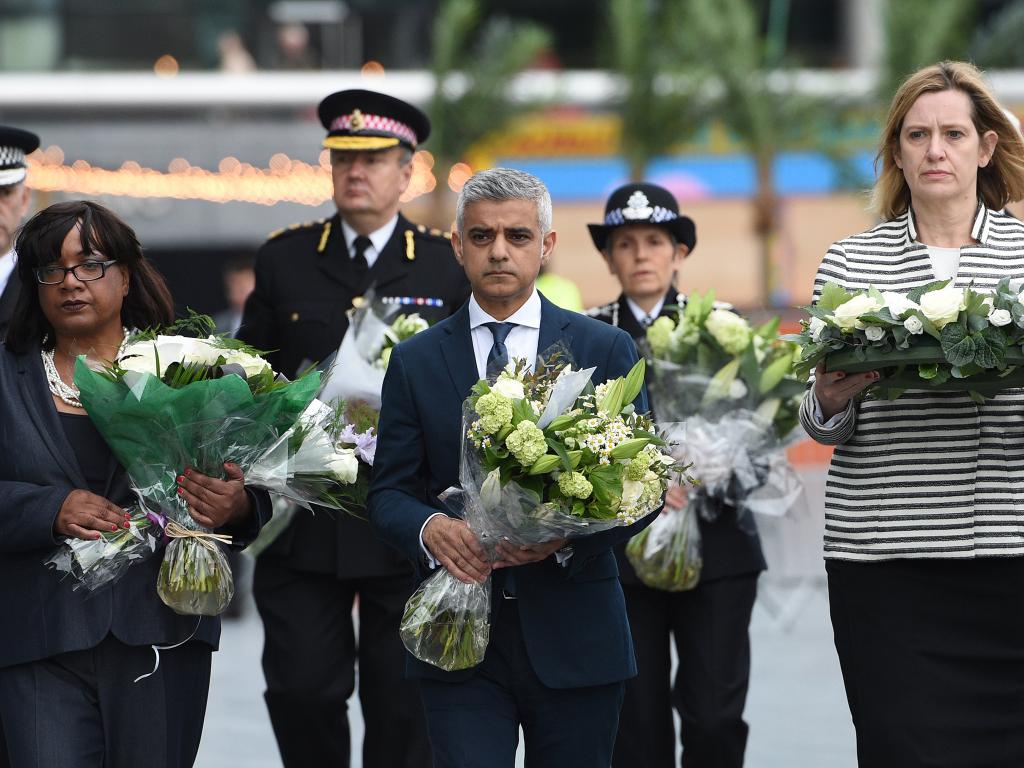 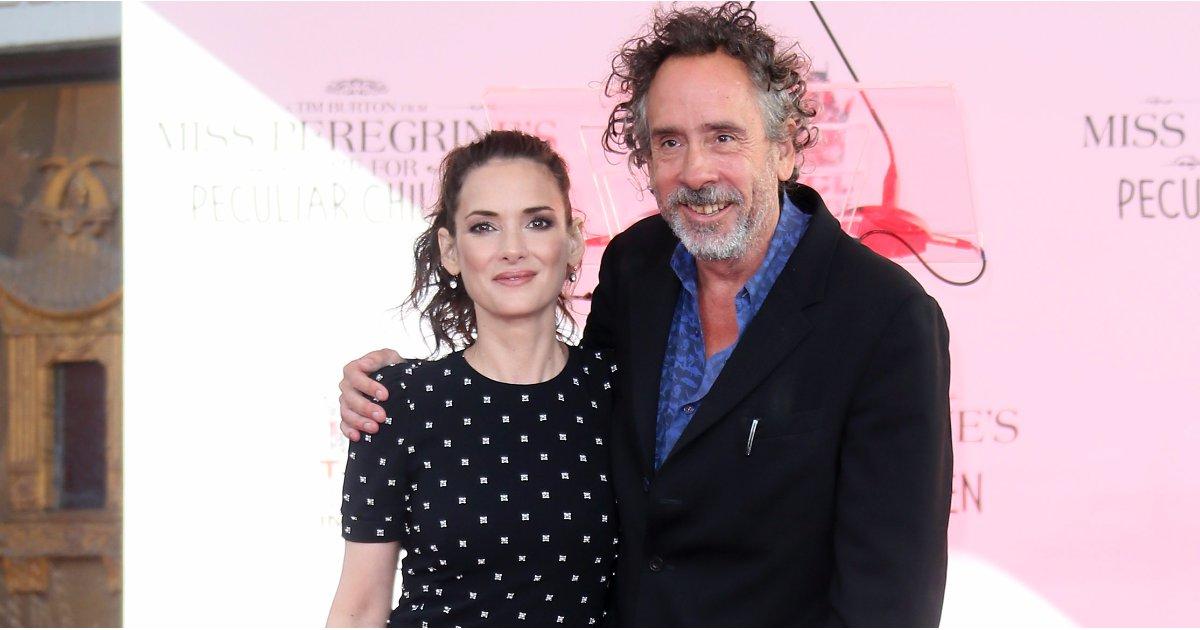 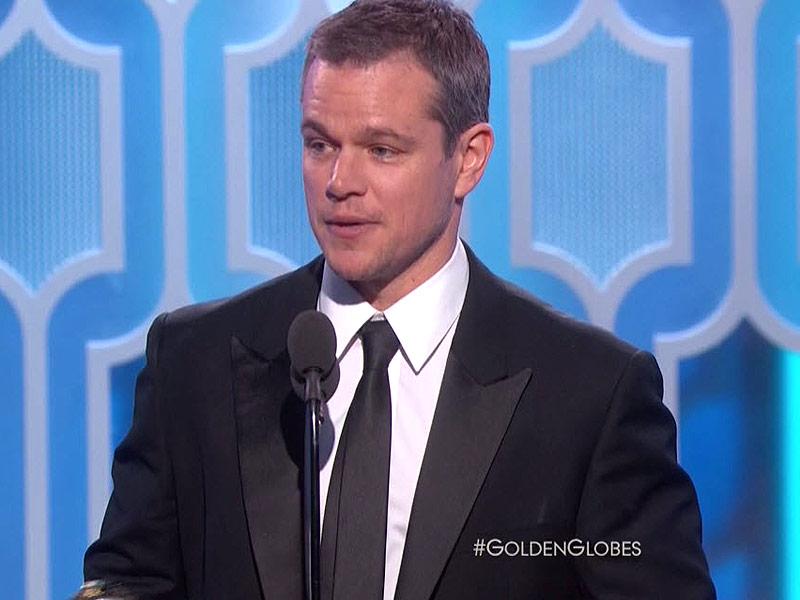 Golden Globes: The Wildest Moments You Didn't See on TV 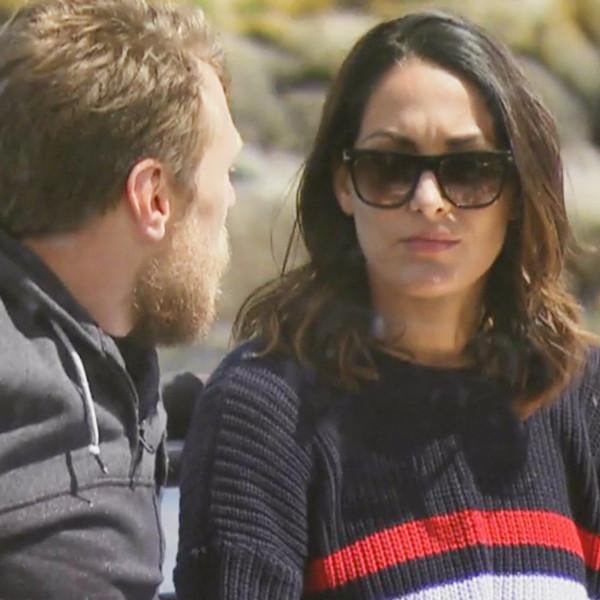