Melania dseplanes AF1 and pulls hand away from Donald in Florida 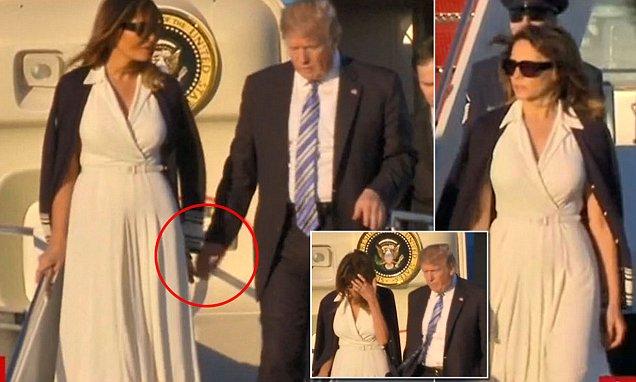 After Melania boarded Air Force One alone to head to Florida to meet massacre victims, the Trumps put on a united front as they exited the aircraft but the First Lady ignored the President's attempt at some PDA.

As Donald and Melania deplaned, the president was seen searching for her hand- but he only managed to grab a thumb for a split second. The couple are in Florida to meet victims and first responders of the school shooting by Nikolas Cruz, 19, which killed 17 and injured 12.

And on reaching the bottom of the jet's rolling staircase, Melania swiftly walked around the SUV waiting on the tarmac, before they were whisked away.

The icy interaction follows a Friday report of an interview with a Playboy Playmate alleging she had an affair with a not-yet-president Trump in 2006. She is the second woman to make such a claim against the newly-wedded Donald within 2006.

Sunshine and ice: The First Couple landed in Florida after boarding Air Force One separately in DC. They arrived looking distant after Friday's bombshell claims by a Playmate that she slept with Trump in 2006 within months of Melania giving birth to their only son. 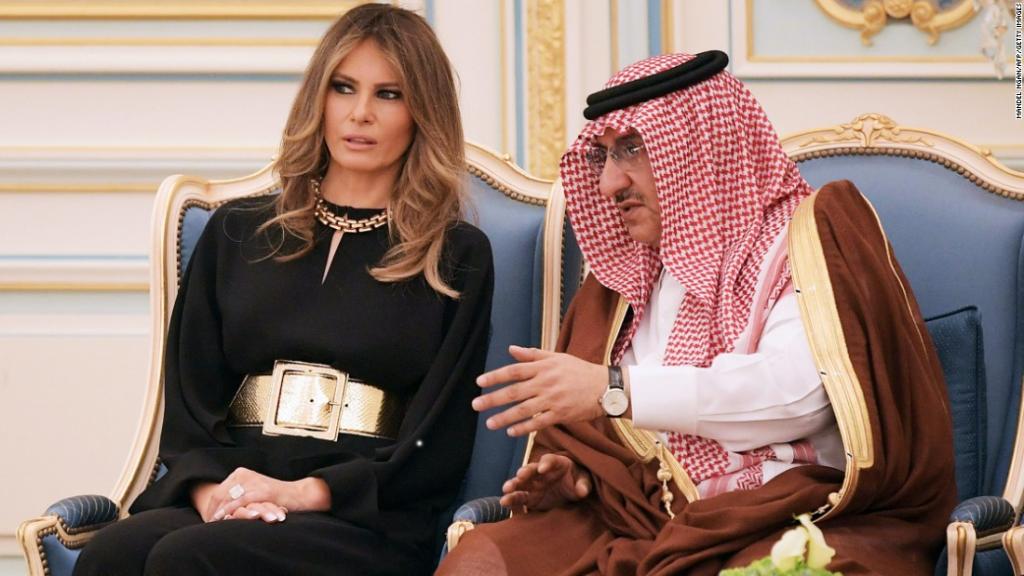 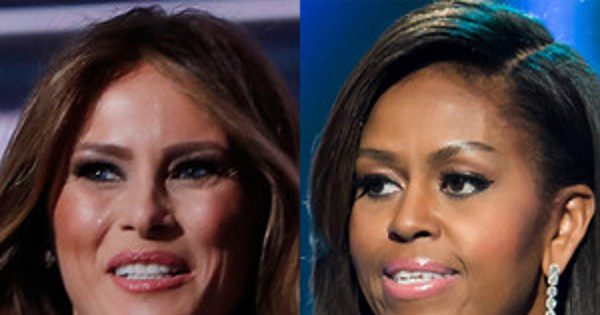 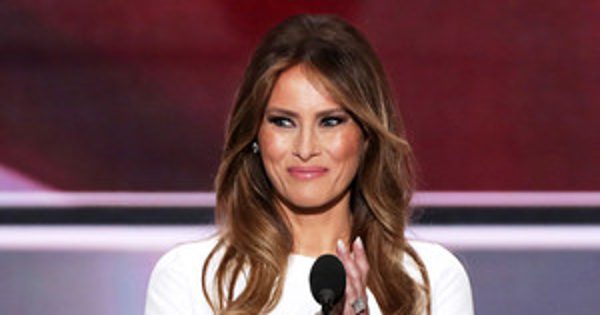 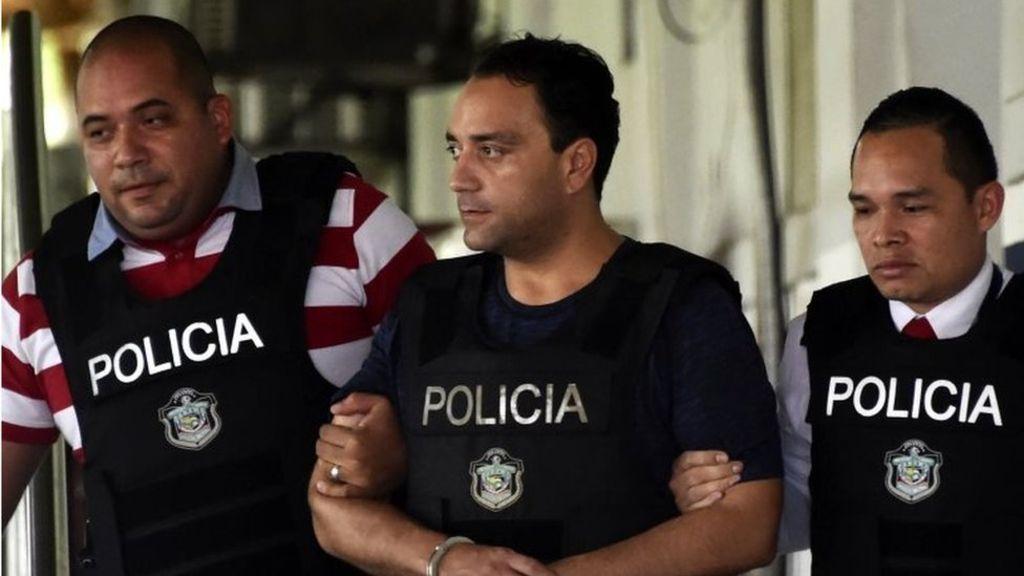 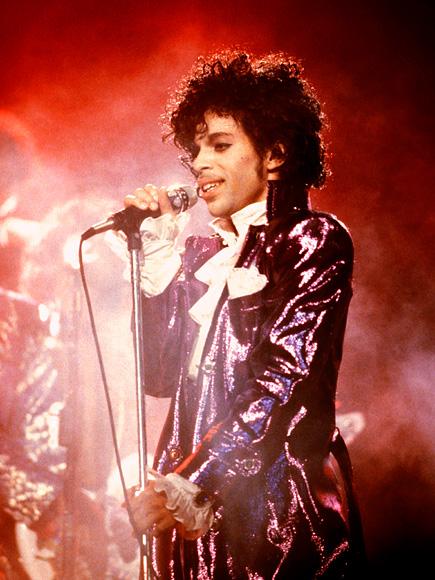 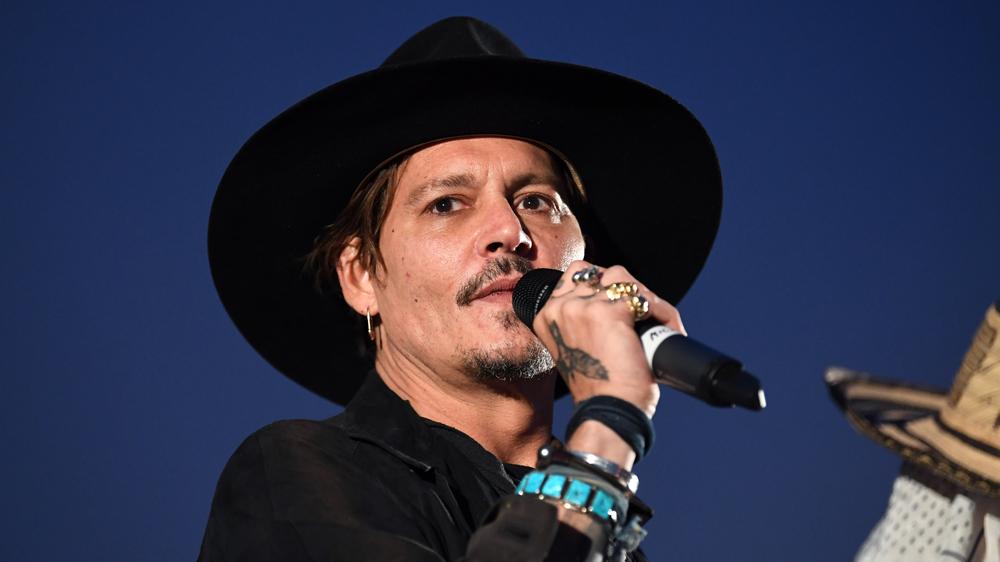