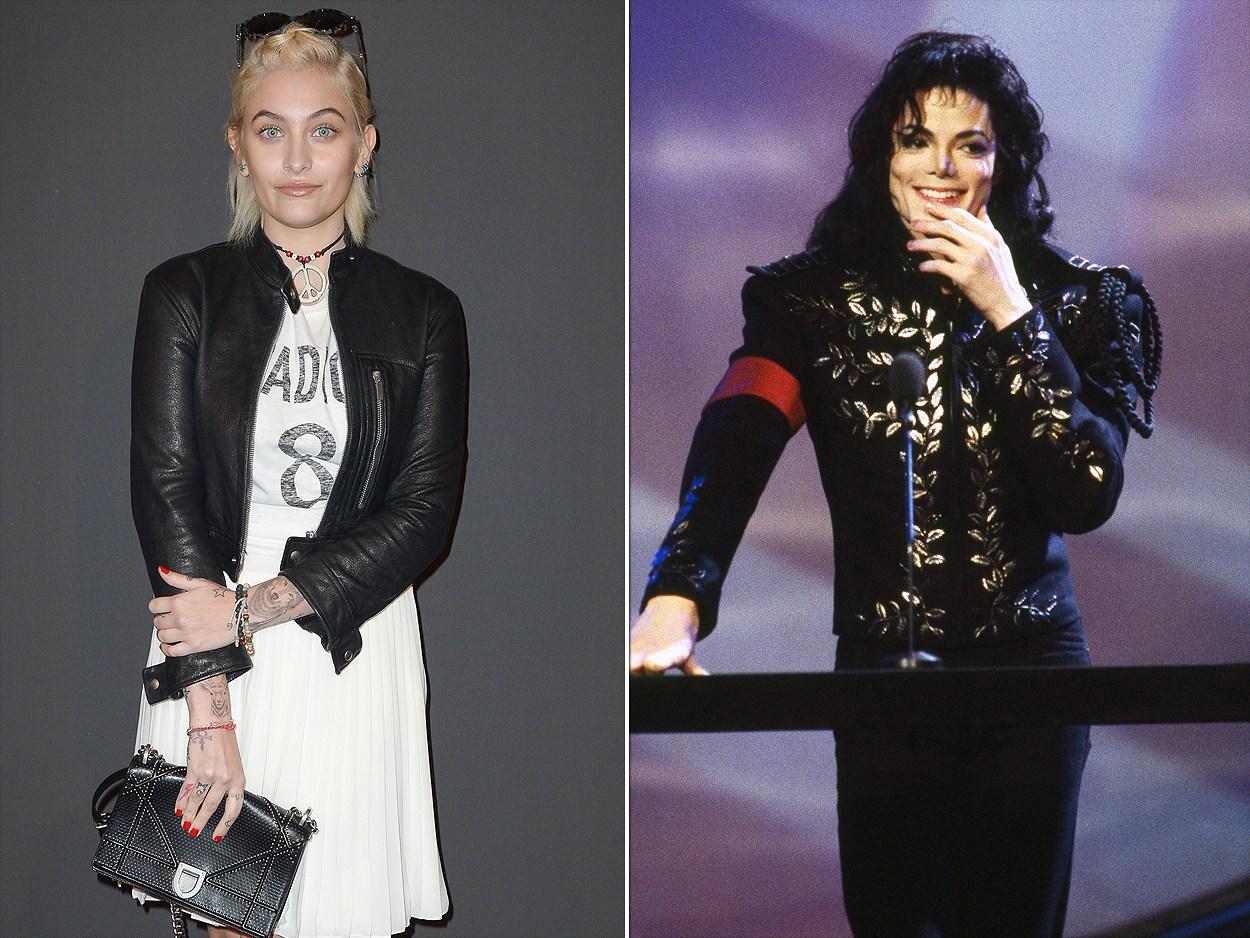 Paris Jackson recently sat down with Rolling Stone for her first in-depth interview, in which the 18-year-old touched on everything from her demons, future dreams, and memories of her late father, Michael. Most explosively, she maintains that the King of Pop’s 2009 death was far from an accident, but rather the result of a conspiracy. Here’s everything we learned from the fascinating profile on the up-and-coming member of music’s royal family. 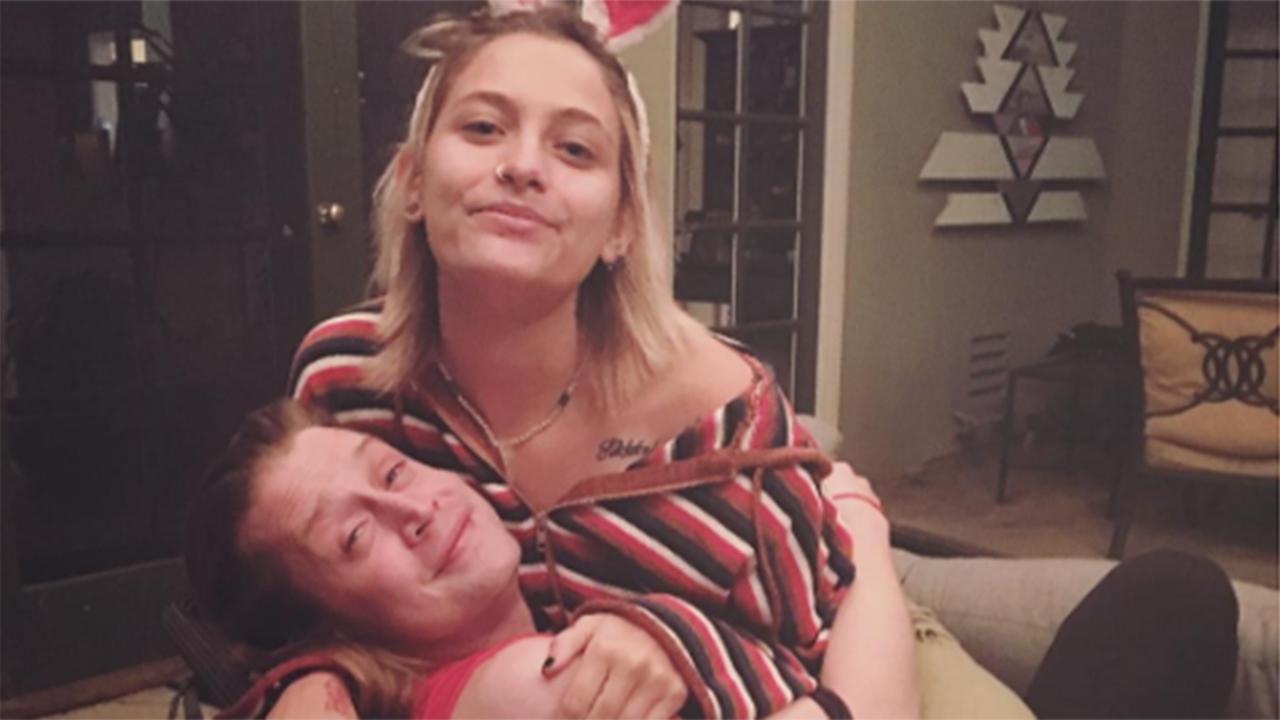 Macaulay Culkin Hangs Out With Goddaughter Paris Jackson on Instagram 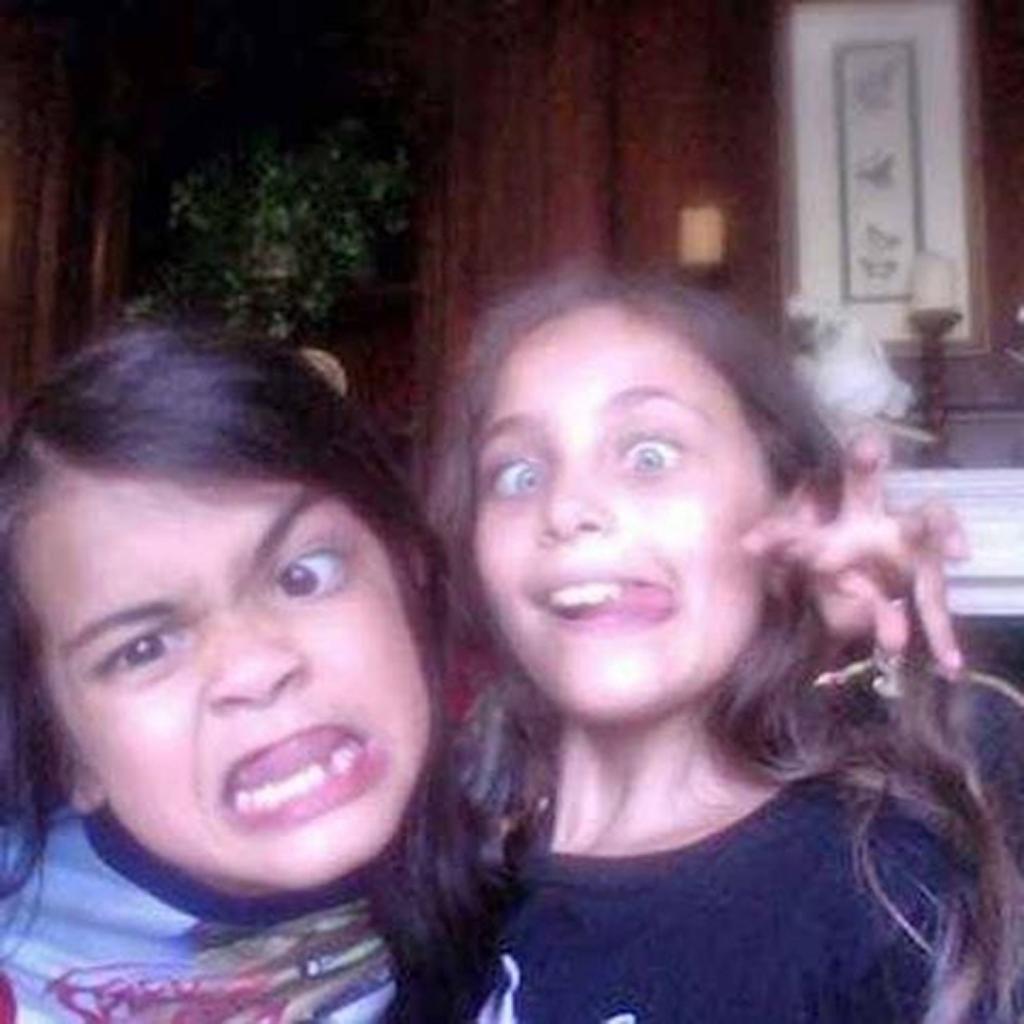 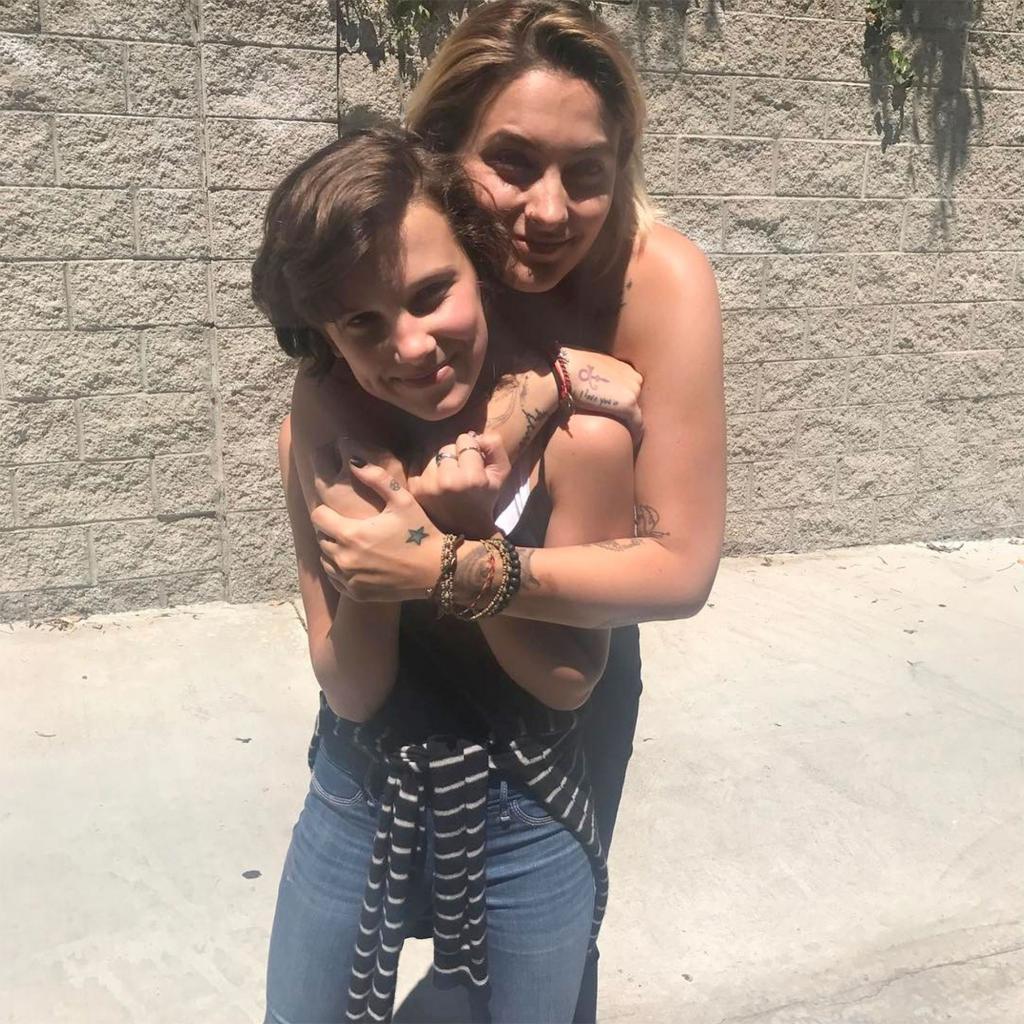 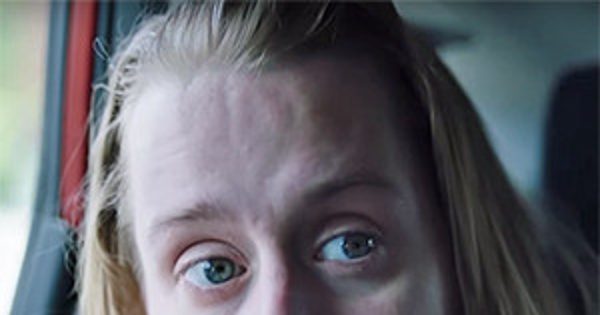 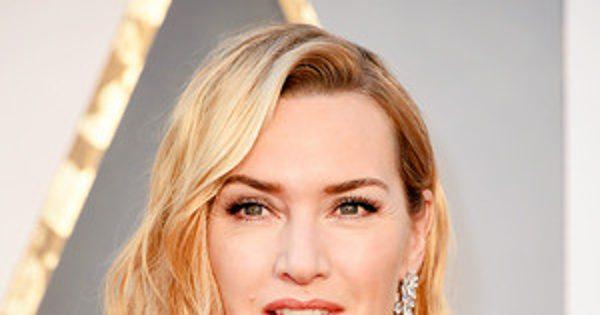 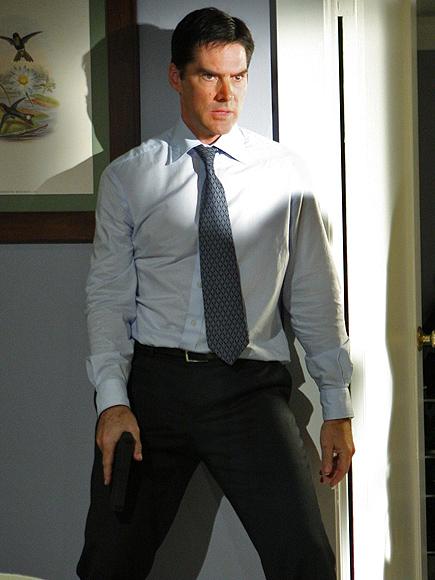