Mariah Carey -- Settlement with Nick Cannon ... We're NOT Rollin' In It 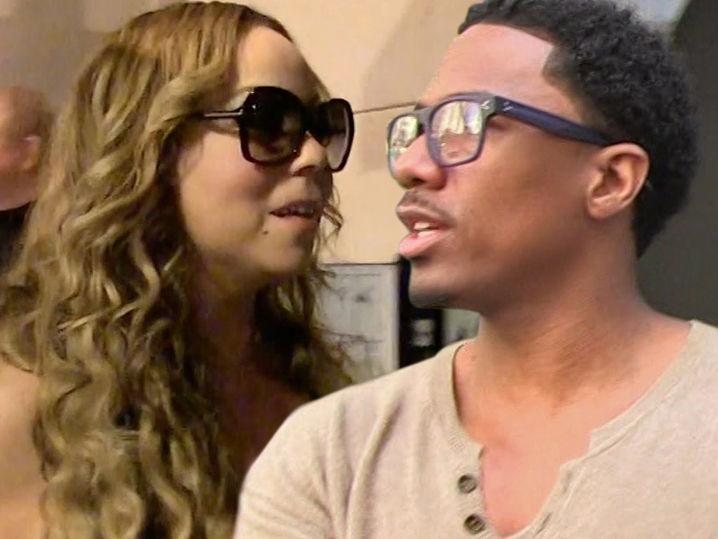 Mariah Carey makes a lot of money, but turns out way less than you probably think.

TMZ has learned Mariah and Nick Cannon struck a settlement in their divorce, and they both declared income for 2014. We've learned Mariah says she raked in $6.3 million, and Nick scored $2.7 mil.

As we reported, Mariah has demanded $50 mil from billionaire James Packer after their engagement exploded ... that's 8 times what she made 2 years ago. 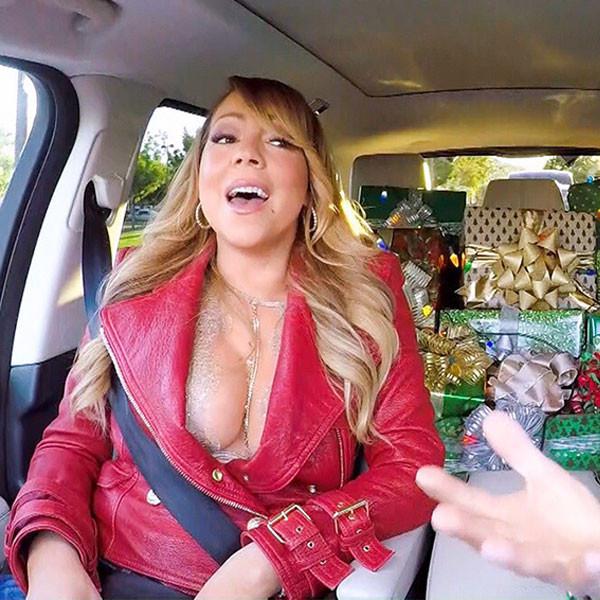 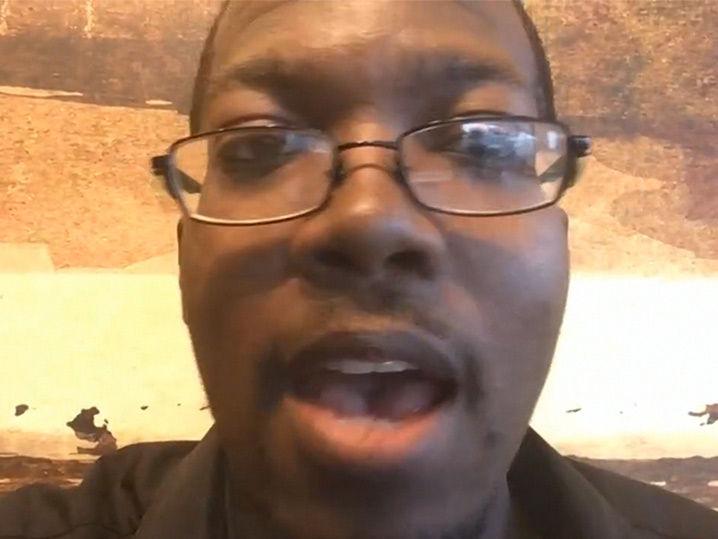 Nick Cannon's Got My Talent Show But He Stole It! I Need $1.7 Mil (Videos) 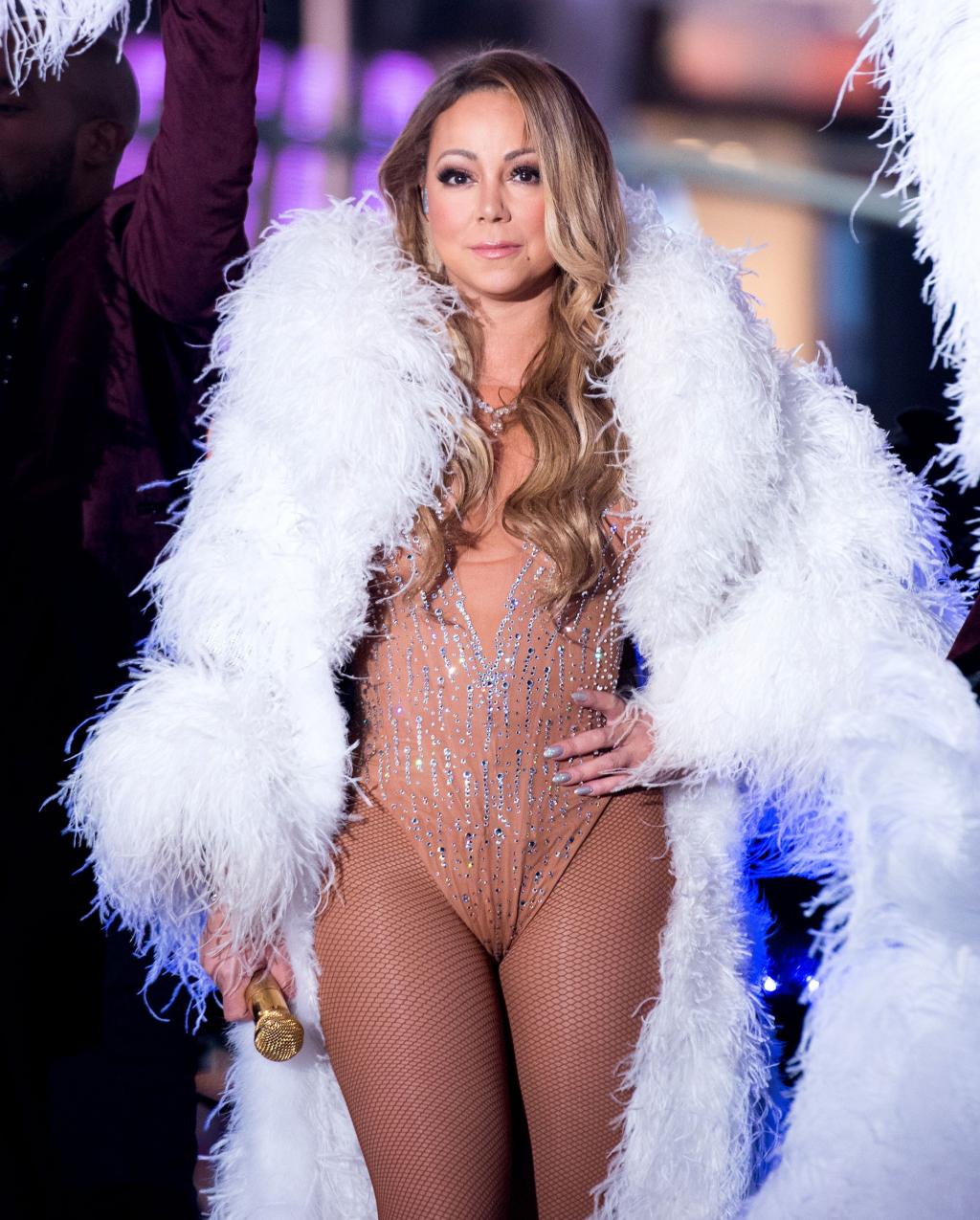 My Feelings Are Hurt ': Mariah Carey Says She Was Foiled ' in New Year 's Eve Performance 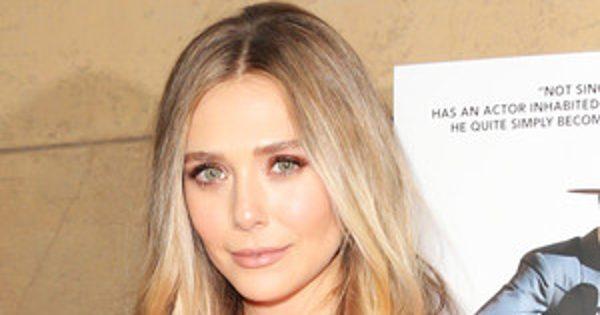 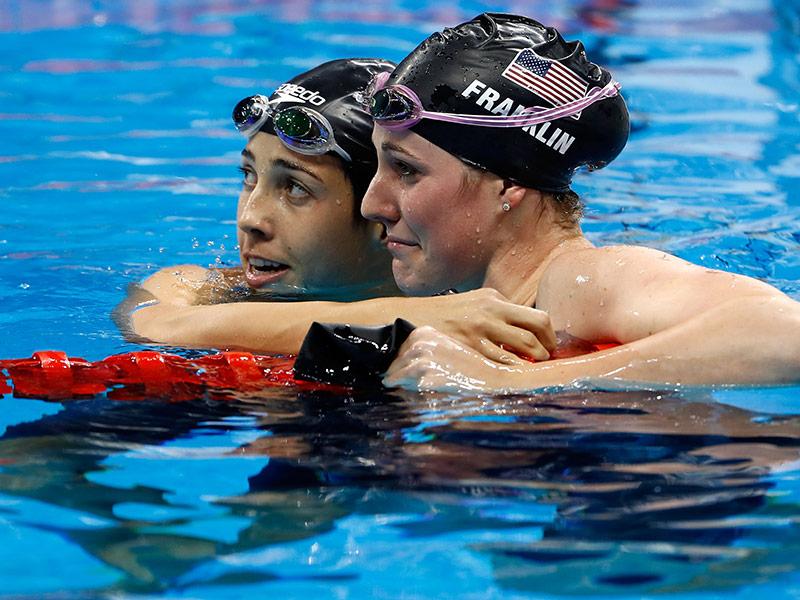 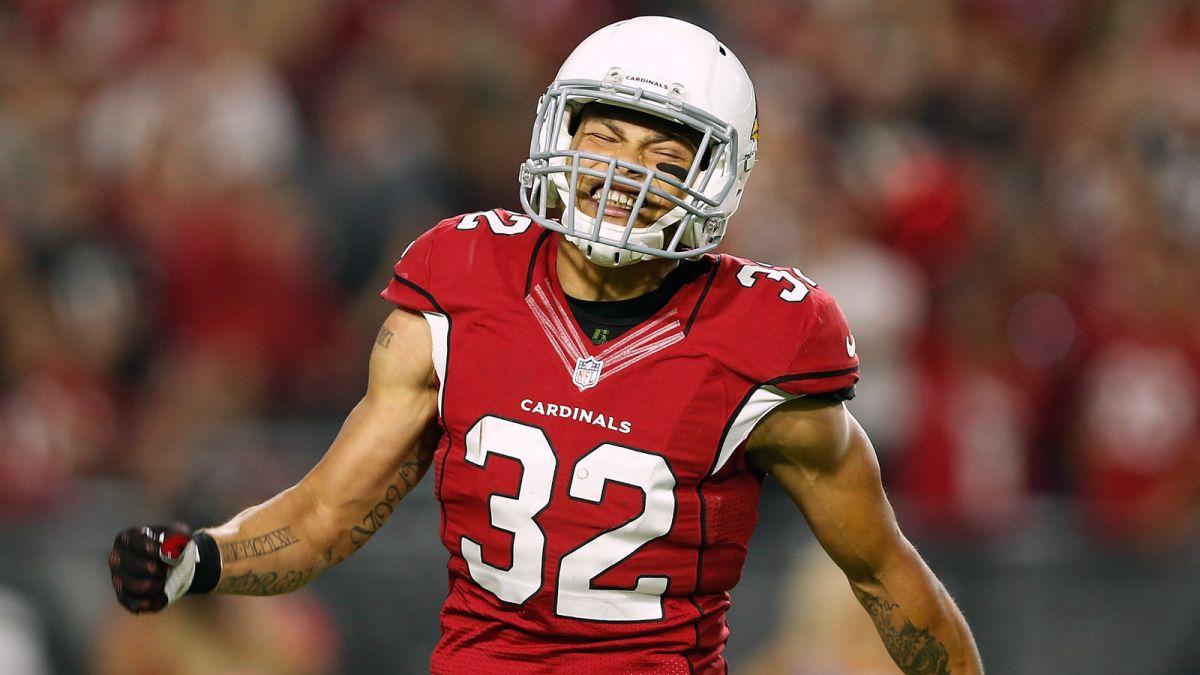