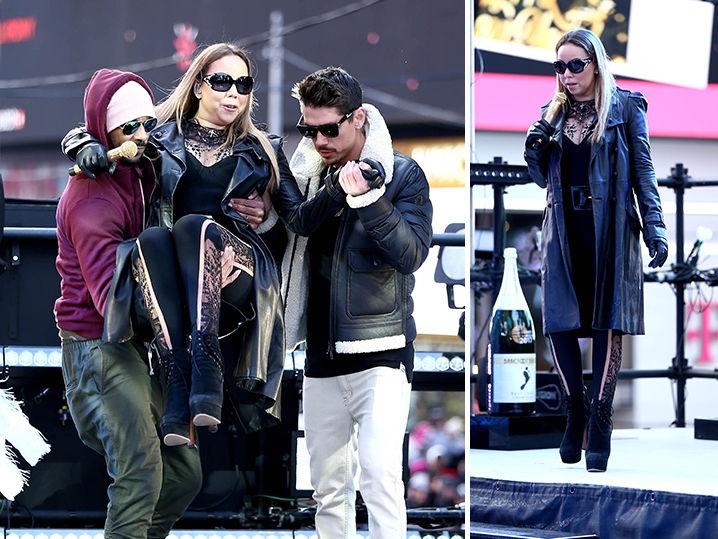 Mariah Carey thinks people didn't do their job after her NYE sound check, and that's why her show was a disaster.

The pics and video make it clear ... she did take the mic and do a check-in just after 3 PM. Our Mariah sources say the sound from her earpiece was "choppy" but the DCP production people assured her it would be fixed. She continued having problems, but claims she got false promises the sound would be fixed when she took the stage for real.

TMZ broke the story ... Mariah's team has accused DCP of sabotaging her performance with a bum earpiece to win bigger ratings ... something DCP claims is defamatory. 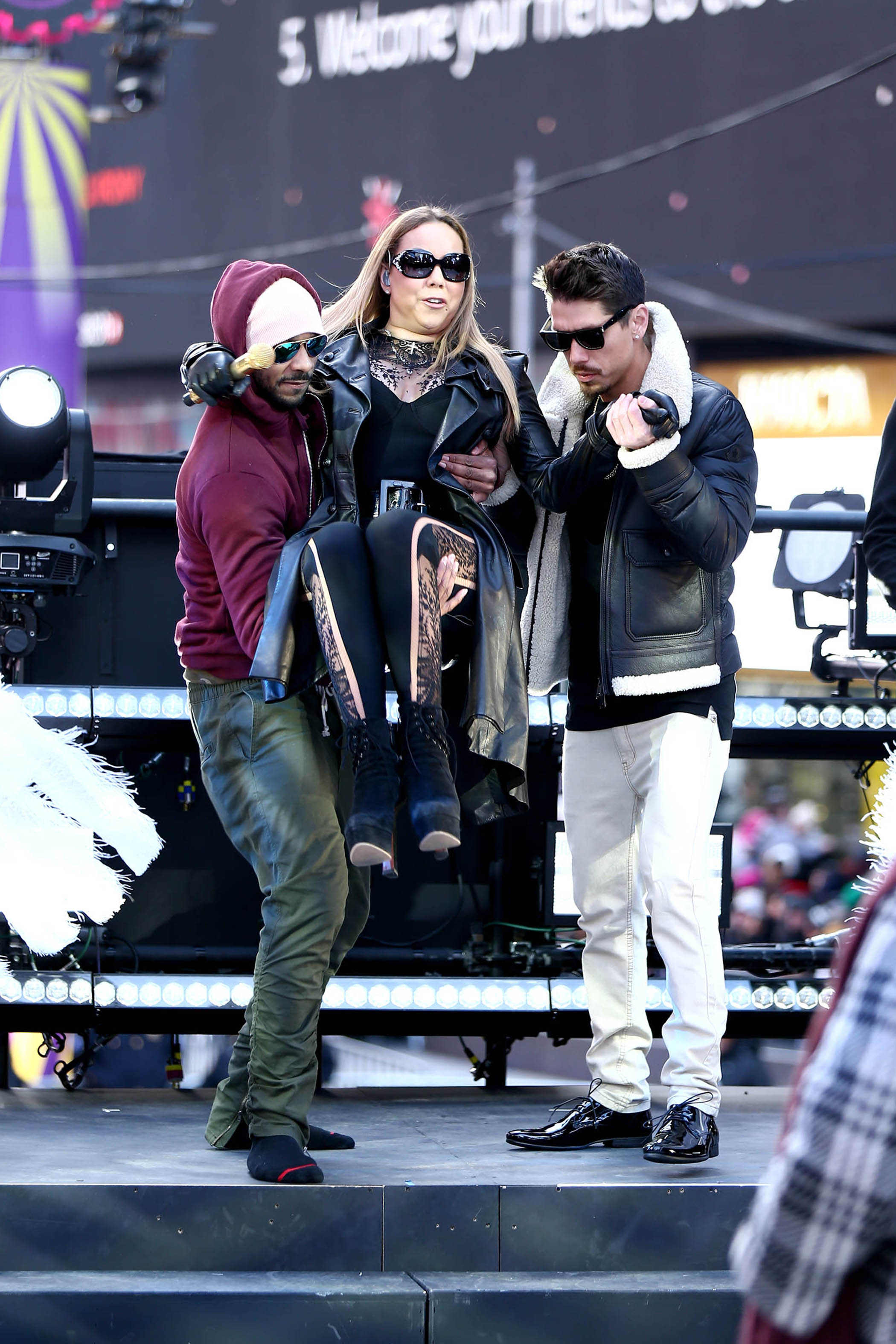 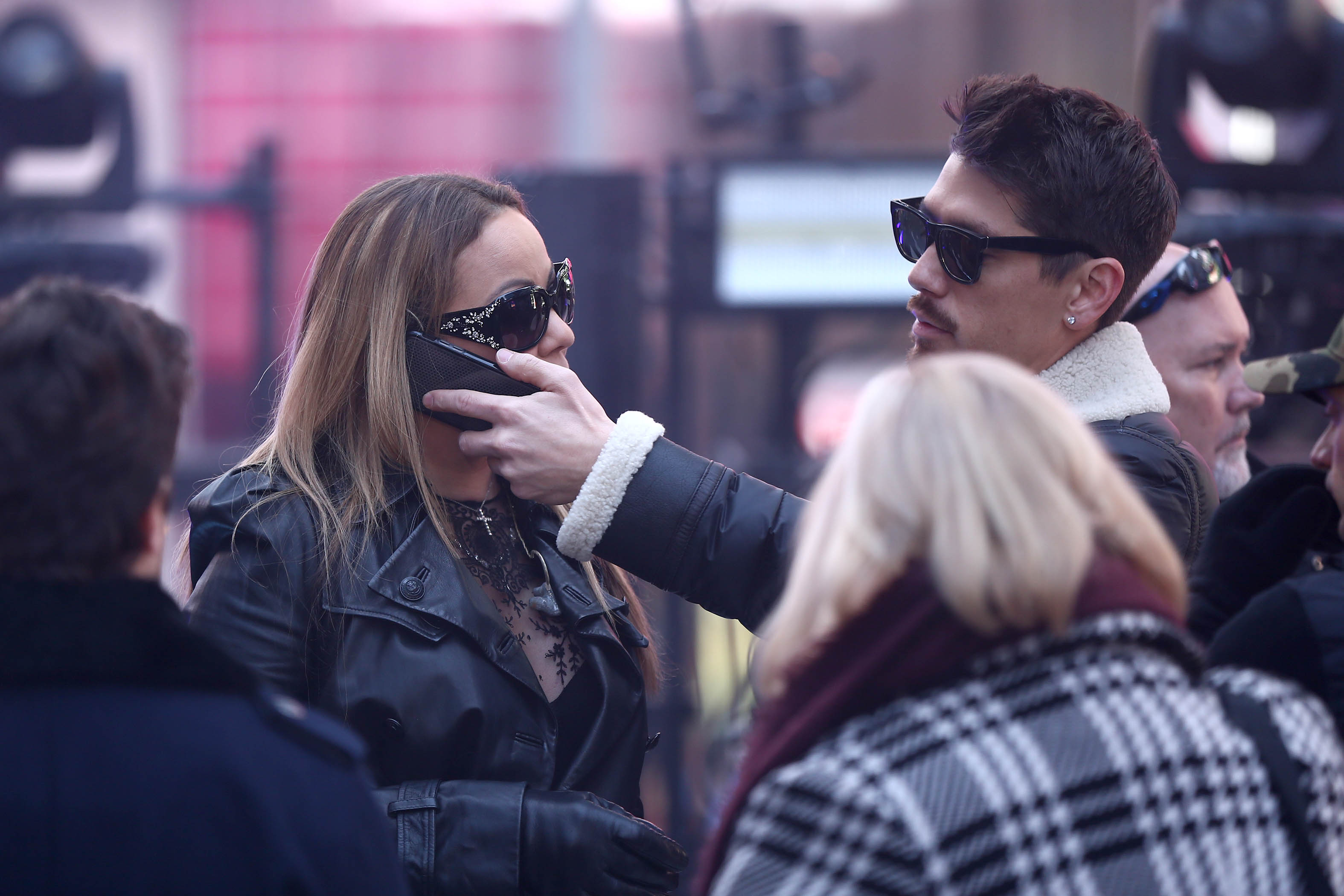 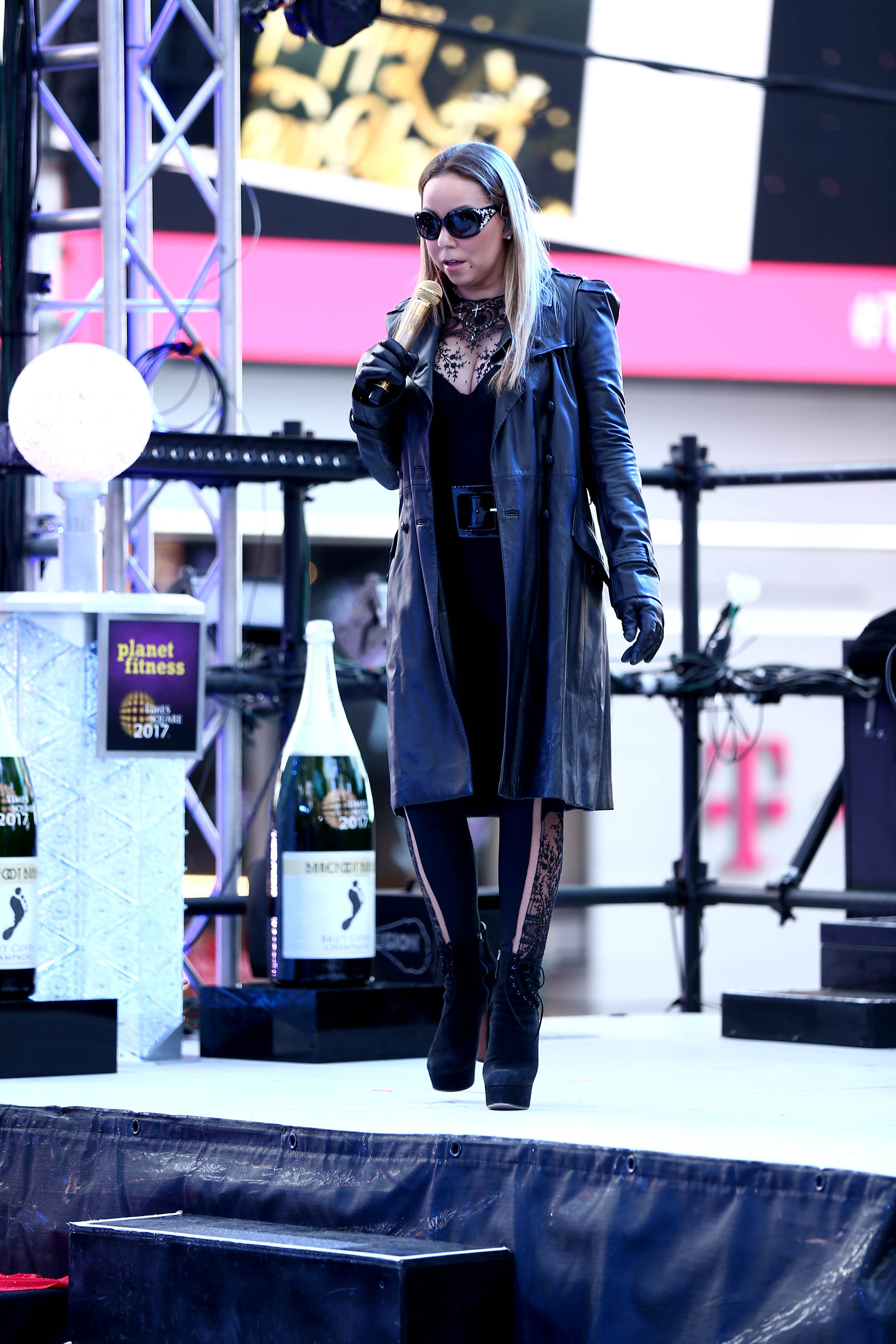 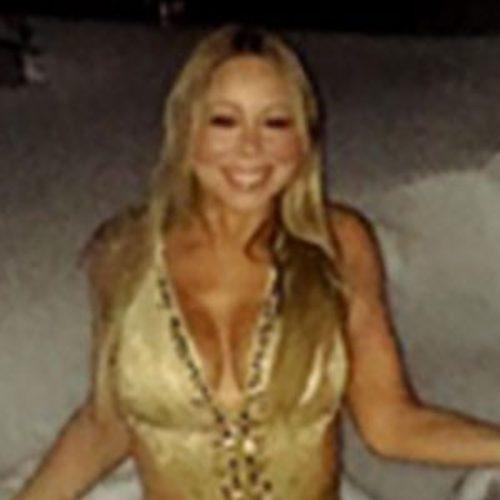 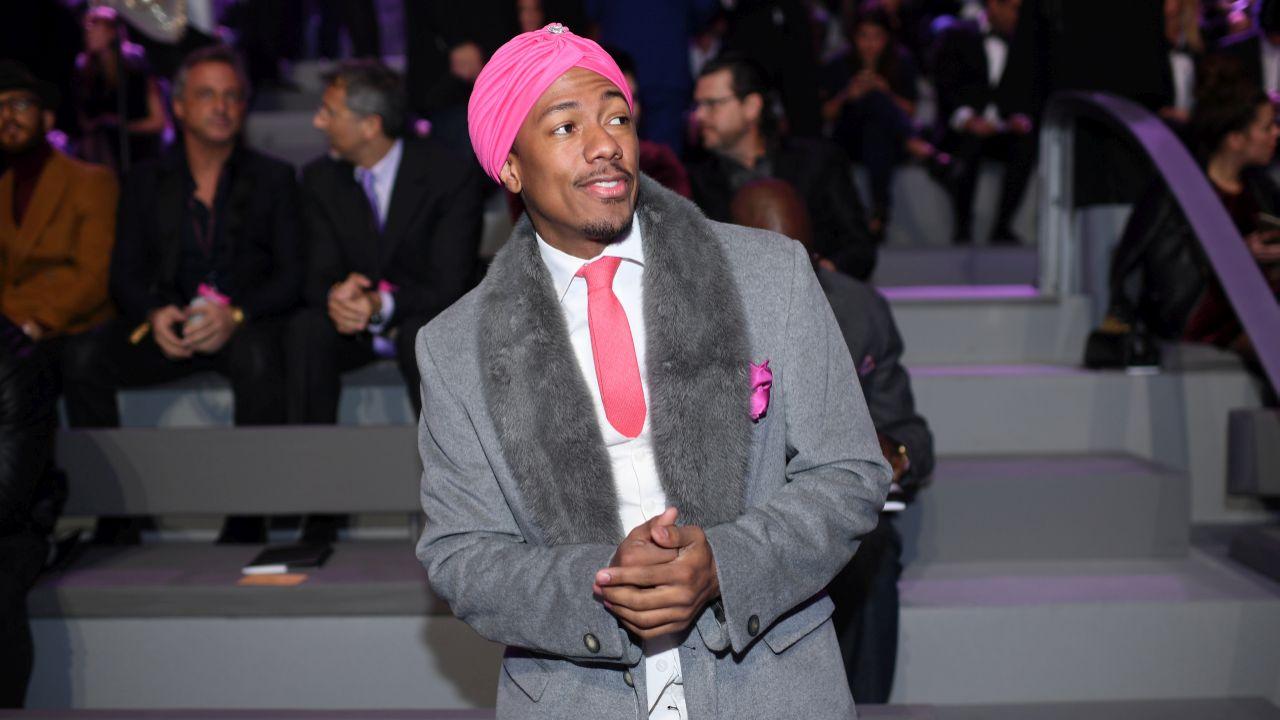 Nick Cannon Dishes on Possible Mariah Carey Duet, Shares His Secret to Co-Parenting: 'It's All About Love' 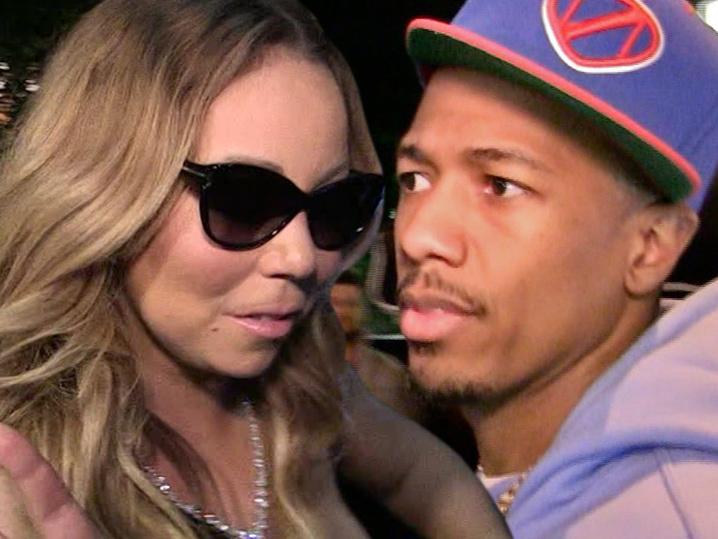 Mariah Carey -- Nick Cannon Won't Sign Off On Our Divorce 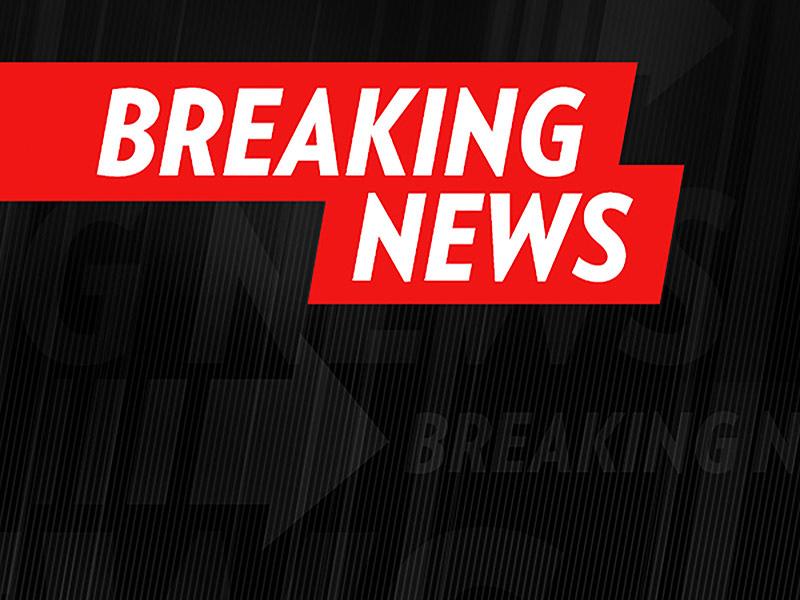 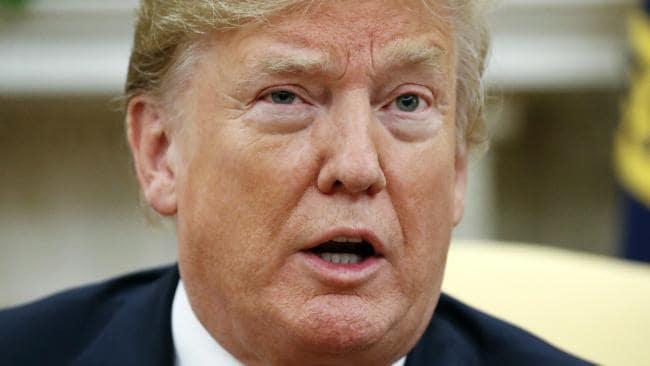 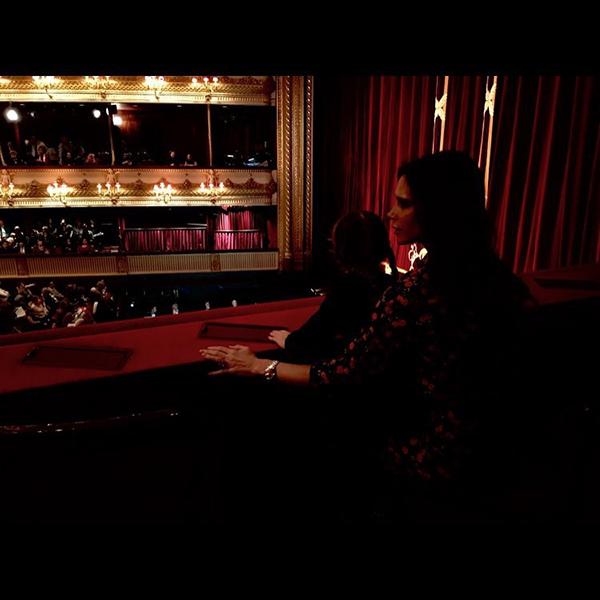 Victoria and David Beckham Enjoy Christmas Ballet with Their