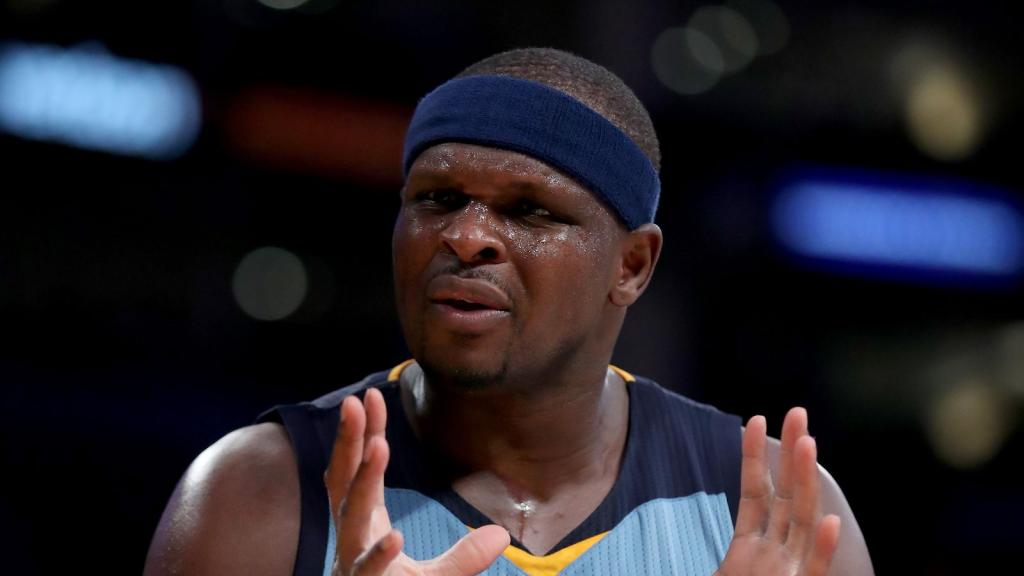 The Sacramento Kings are making moves to add veteran leadership to their young roster. They’ve agreed to a two-year, $24 million deal with former Grizzlies star Zach Randolph, according to ESPN’s Adrian Wojnarowski.

The move reunites Randolph with Dave Joerger, his former coach in Memphis. It also comes on the heels of a three-year, $57 million arrangement with free-agent point guard George Hill. It also suggests the end of the beloved Grit ‘N Grind era in Memphis, with Tony Allen also possibly on his way out as a free agent.

Randolph, who turns 36 later this month, remade himself into a bench-scoring bruiser last year. He averaged 14.2 points and 8.2 rebounds in 24.5 minutes per game, though his scoring efficiency continues to fall off. Nevertheless, he can still play and should also be a nice influence on young Kings big men like Willie Cauley-Stein, Skal Labissiere, Georgios Papagiannis, and Harry Giles.

The combination of Hill and Randolph does drop the Kings out of the Otto Porter sweepstakes. They no longer have enough cap room to offer the Wizards’ restricted free agent a maximum contract, as they reportedly intended to do.

Anna Camp on Her Experience with Sexual Harassment in Hollywood: Why Didn 't I Just Stand Up for Myself? 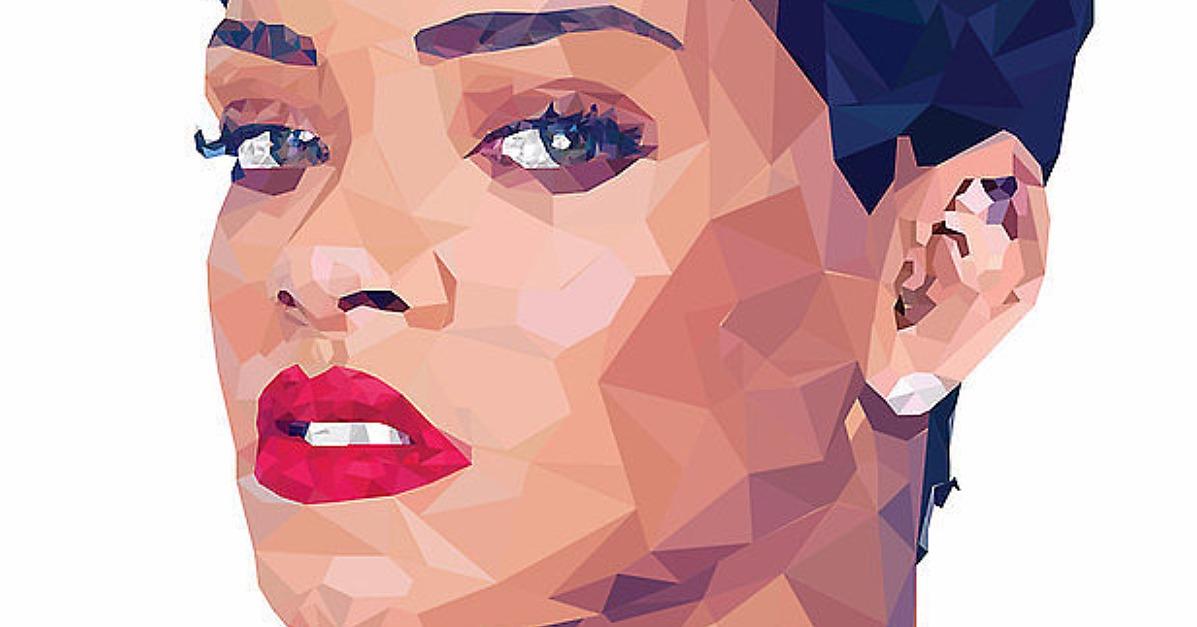 12 Naughty and Nice Gifts For Every Member of Rihanna's Navy 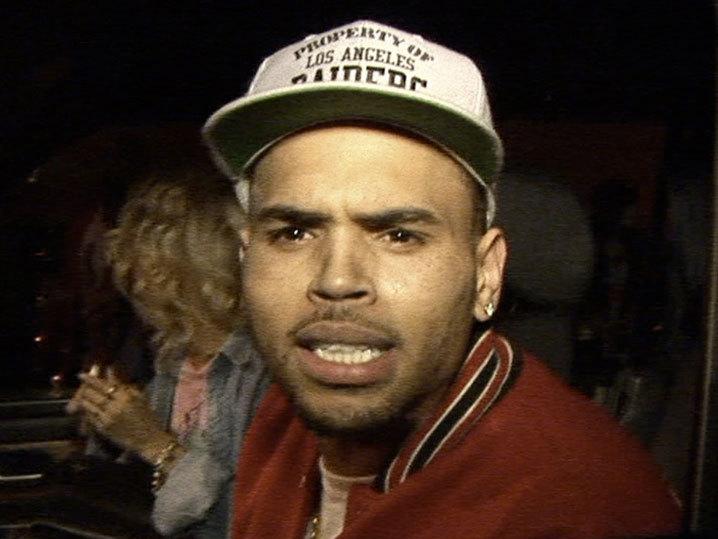 Chris Brown -- Hotboxing Your Private Jet Gets You Grounded