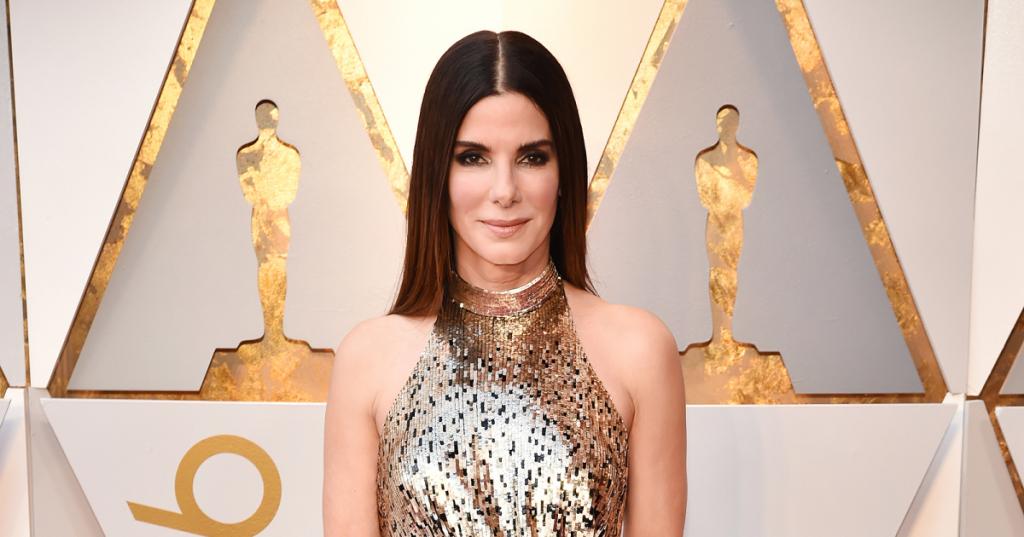 Sandra Bullock is Black Panther‘s biggest fan — and her reasoning is extremely touching.

Speaking to Access Hollywood on the Academy Awards red carpet Sunday night, the Ocean’s 8 star — who’s on hand to present the award for Cinematography — dished about how the newest Marvel Cinematic Universe installment has made a huge impact on her son Louis, 8.

“I started to cry backstage when I was telling [the Black Panther cast not only] how much the film meant to me as a woman, but how much it meant to me as a mother,” she said, referencing her experience seeing the cast right before the interview.

Added Bullock, 53, “That says a lot about where we are in this world, and in the world of superheroes.”

Be sure to check out PEOPLE’s full Academy Awards coverage to get the latest news on Hollywood’s big night.

“I’m so grateful to Marvel because about five years ago, my son asked me if there were any brown Legos,” she continued. “And I said, ‘Yes, there are,’ and I got a Sharpie and I turned Spider-Man brown, I turned the Legos brown, and I don’t have to turn them brown anymore.”

Bullock — also mom to daughter Laila, 5½ — admits that her son hasn’t seen the film because it’s a little violent for him at this age, but she “thinks he’s okay” to see it in about a year. 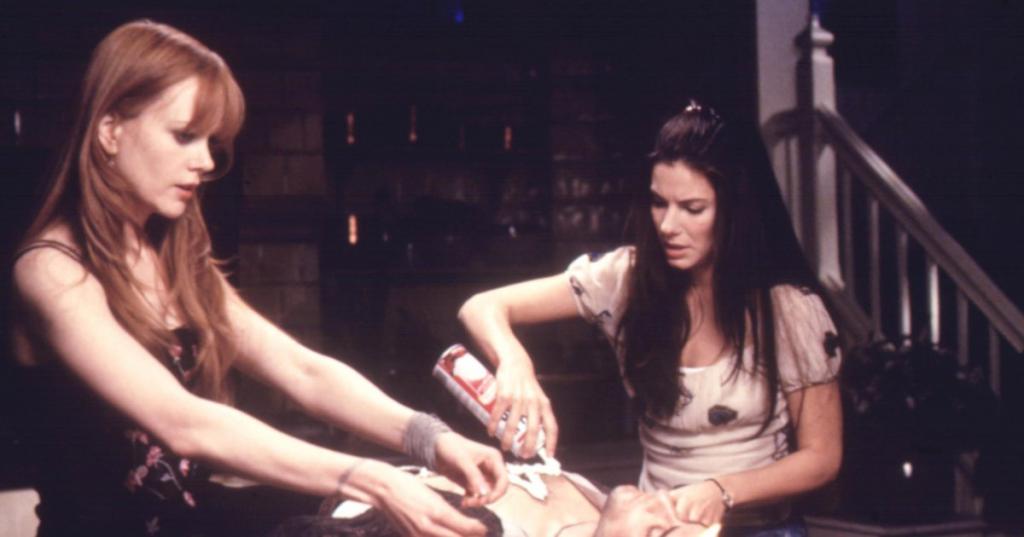 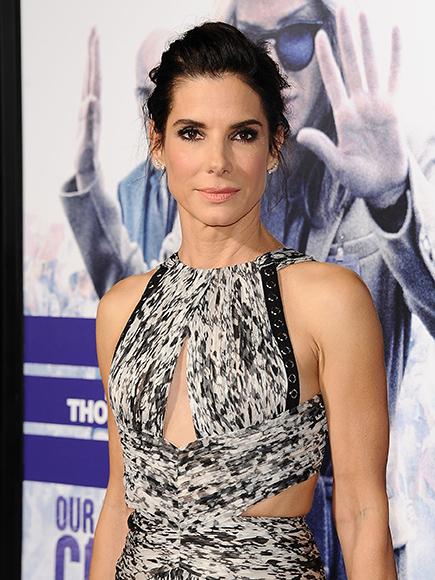 Sandra Bullock on Daughter Laila Joining Her Family: 'We Wer 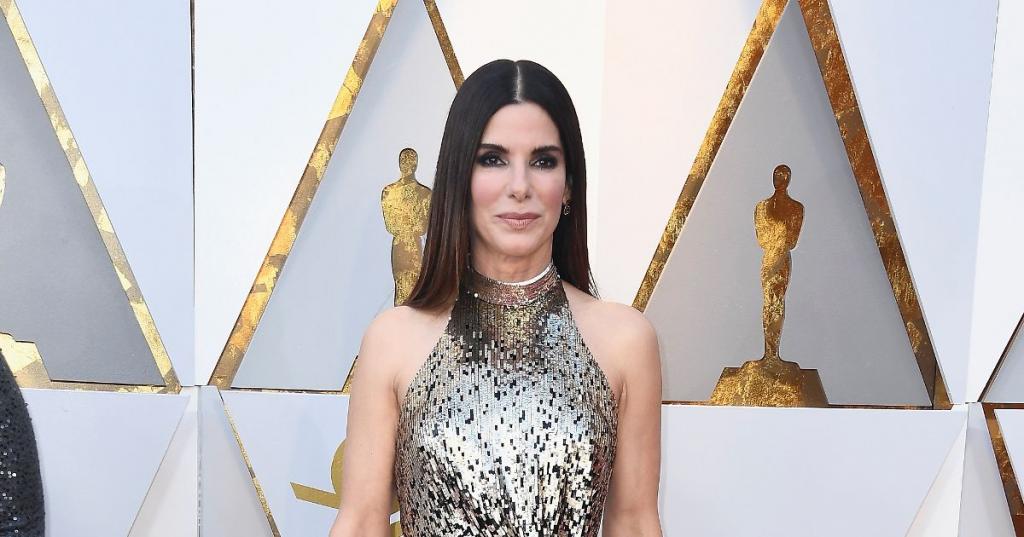 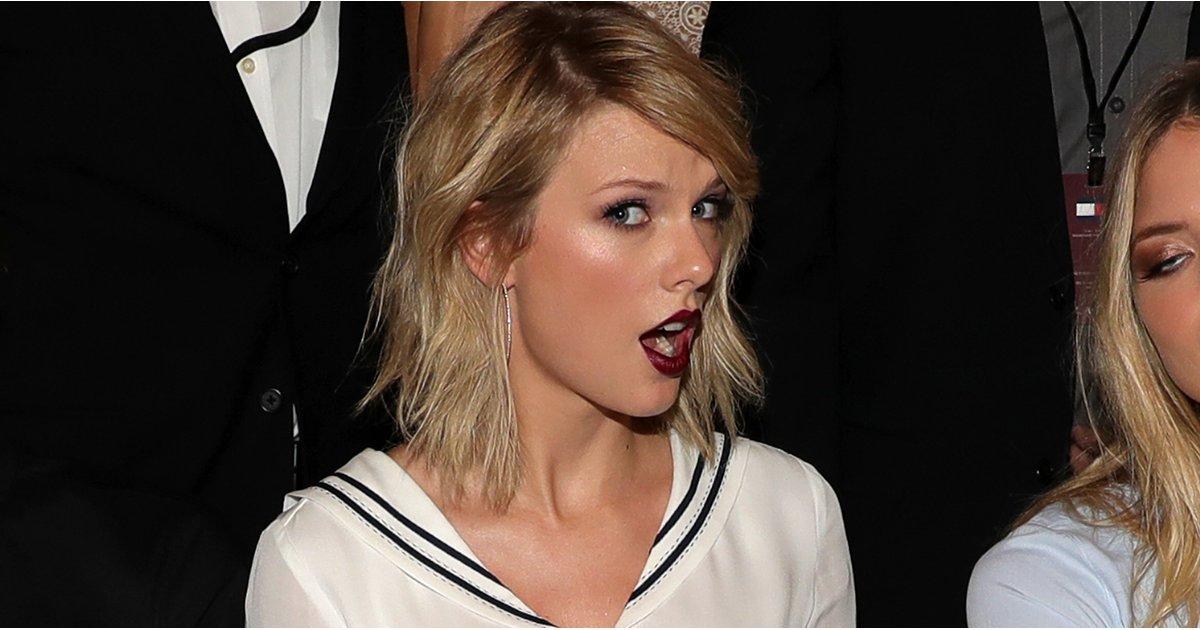 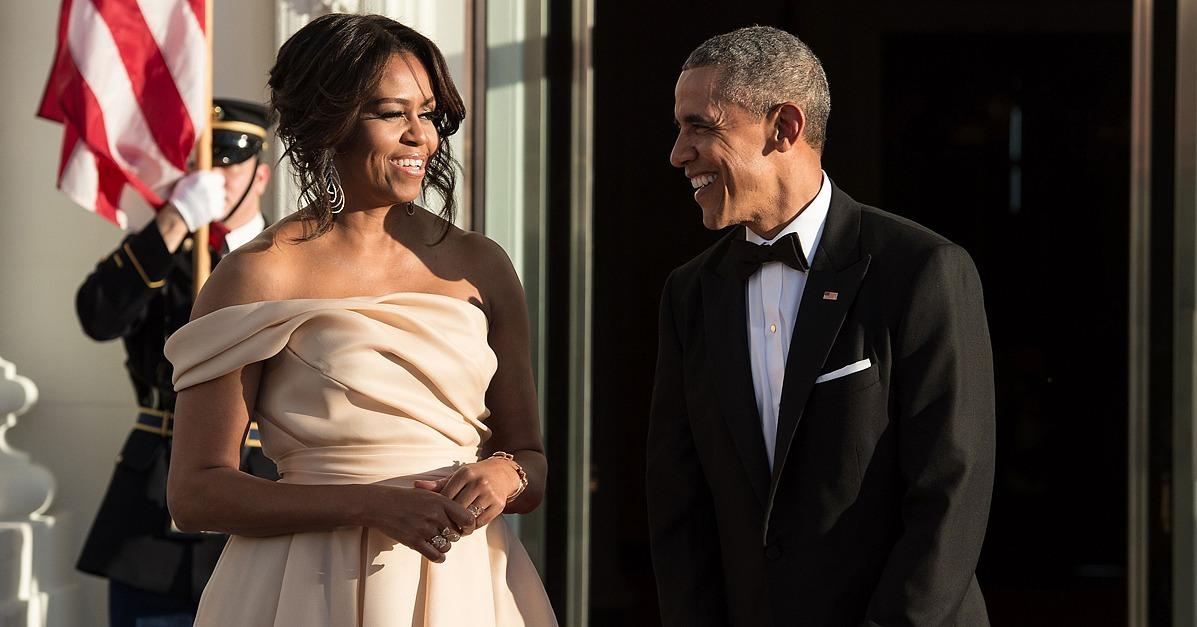 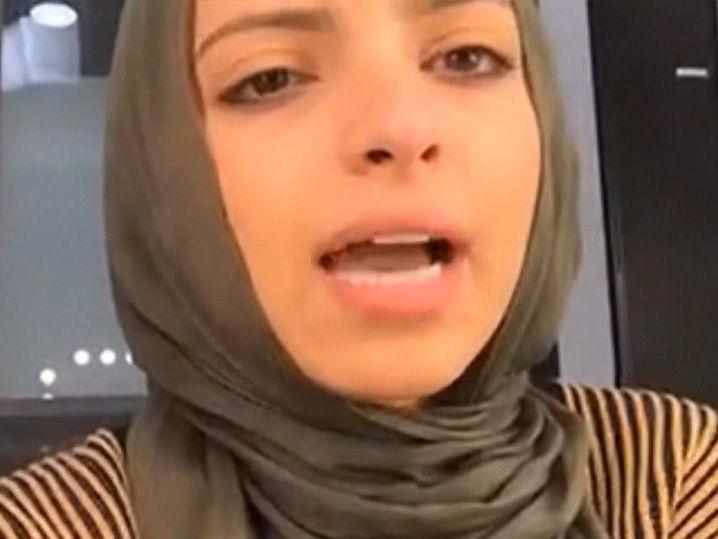