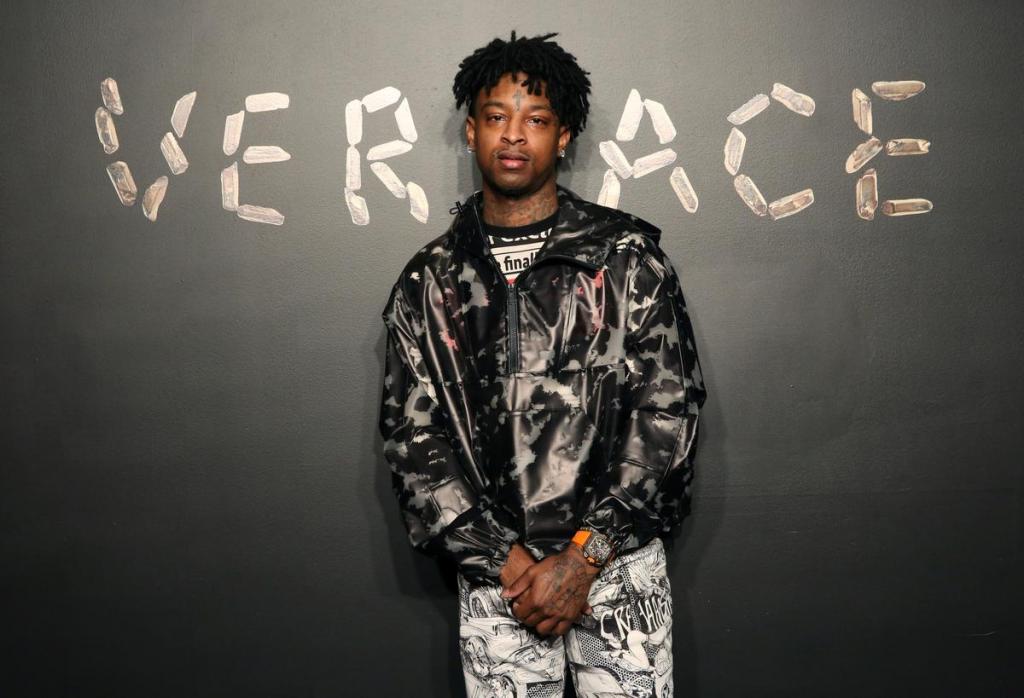 LONDON (Reuters) - Britain's Foreign Office said on Monday it was in contact with the lawyer for a British man detained in the United States in response to reports U.S. immigration officials had arrested rapper 21 Savage for being in the country illegally.

The rapper, whose real name is Sha Yaa Bin Abraham-Joseph, was detained on Sunday and a spokesman for U.S. Immigration and Customs Enforcement (ICE) said he had came to the United States from Britain in 2005 and overstayed his visa to settle in Atlanta.

'Our staff are in contact with the lawyer of a British man following his detention in the USA,' a spokesman for the British foreign office said in a statement in response to questions about the rapper's arrest.

All quotes delayed a minimum of 15 minutes. See here for a complete list of exchanges and delays.