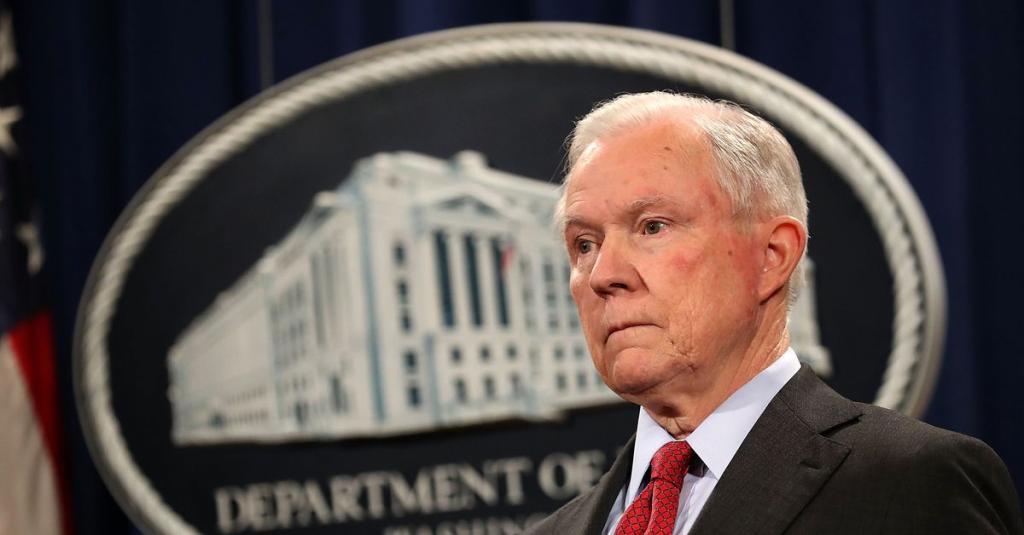 Why? The Russia investigation is becoming too big a distraction from President Trump’s victories, from the stock market’s “surge” to the GOP’s overhaul of the nation’s tax code, the Congress members write in an op-ed in the Washington Examiner.

They say that by recusing himself from the FBI’s investigation into Russia’s alleged interference in the United States election, Sessions has lost “control,” allowing for a leaky and unnecessarily overdrawn, partisan investigation:

“The alarming number of FBI agents and DOJ officials sharing information with reporters is in clear violation of the investigative standards that Americans expect and should demand. How would New York Times reporters know any of this information when the FBI and DOJ are prohibited from talking about ongoing investigations? How many FBI agents and DOJ officials have illegally discussed aspects of an ongoing investigation with reporters? When will it stop?”

Confusingly, Meadows and Jordan go on to both call for Sessions to regain control of the Russia investigation and call for his resignation:

“It is time for Sessions to start managing in a spirit of transparency to bring all of this improper behavior to light and stop further violations. If Sessions can’t address this issue immediately, then we have one final question needing an answer: When is it time for a new attorney general?”

“Sadly, it seems the answer is now.” 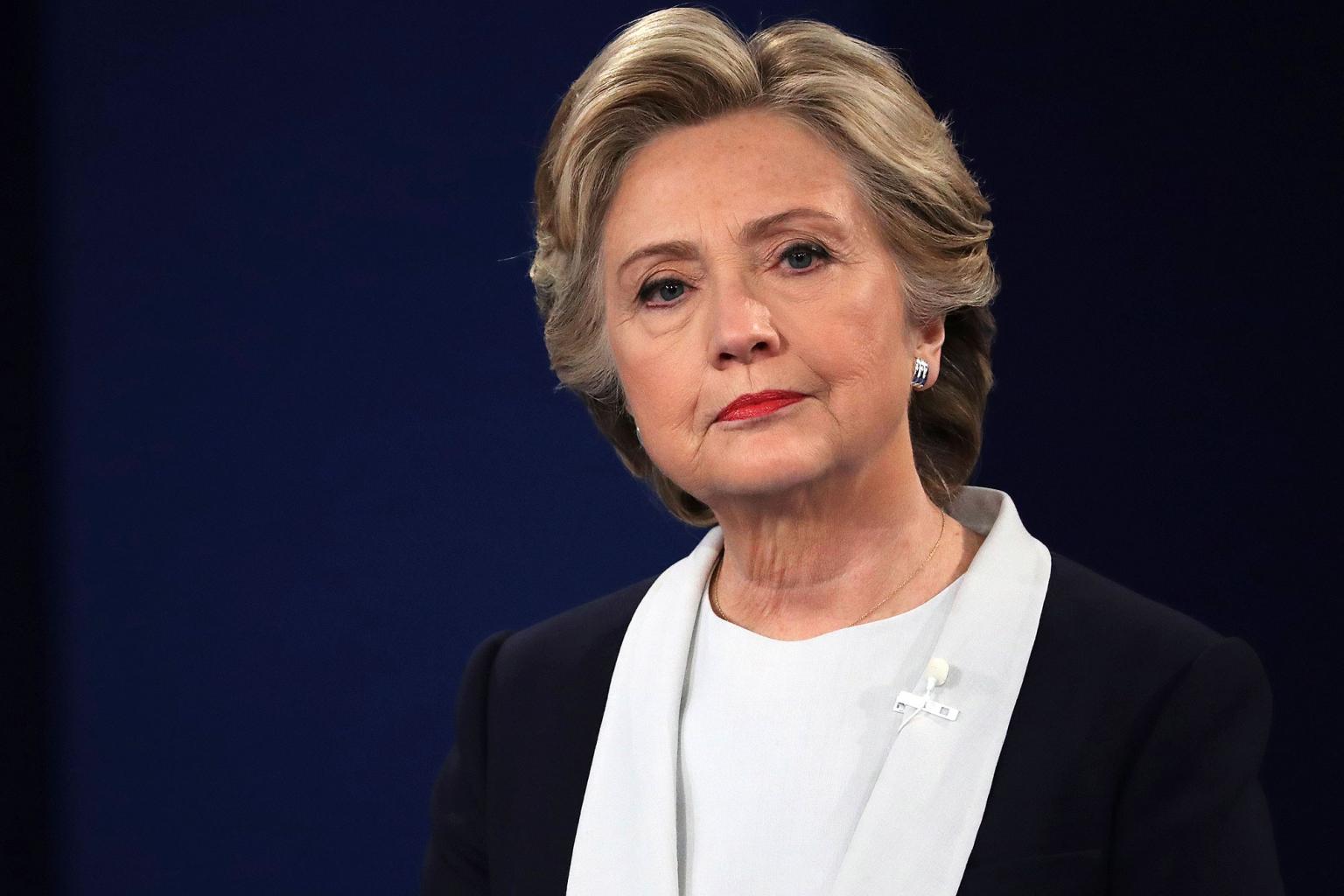 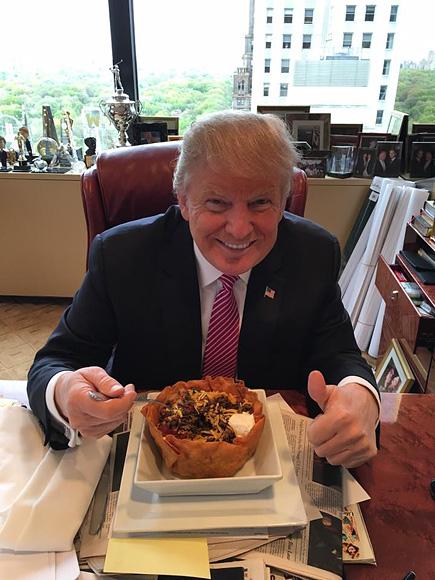 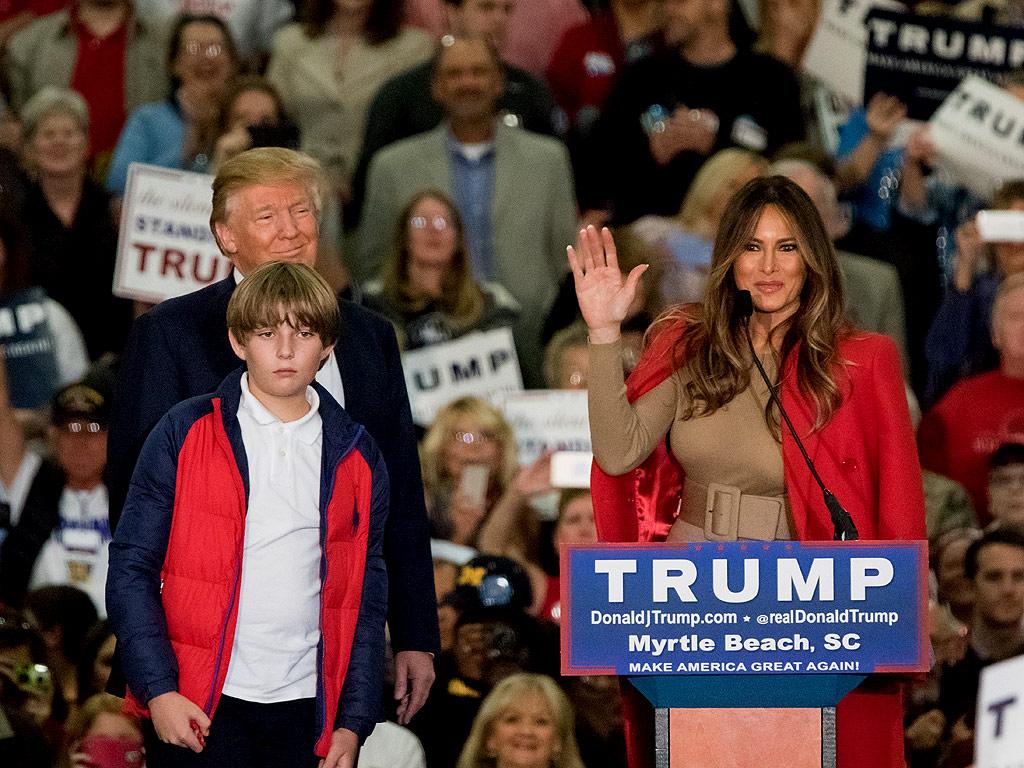 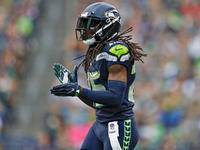 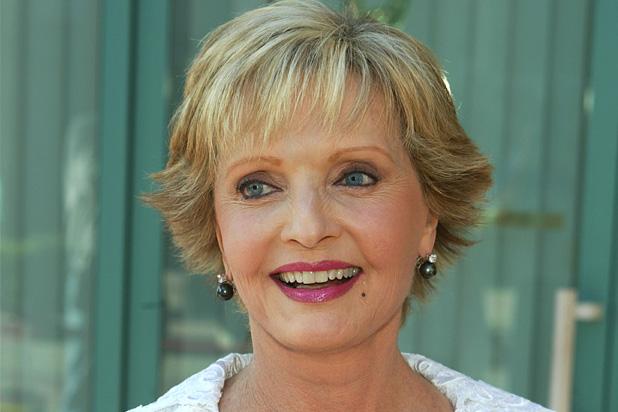 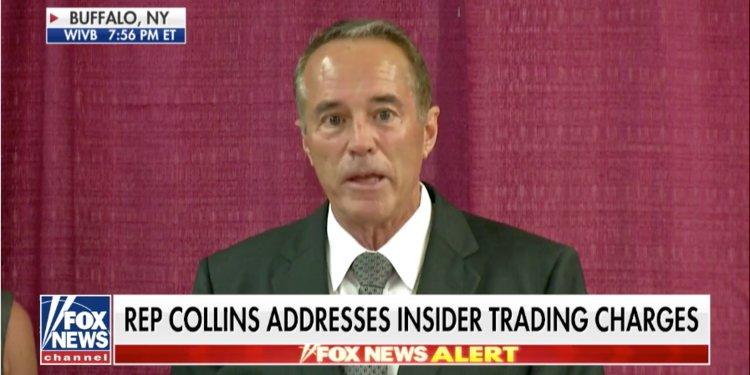