US' top spy James R. Clapper Jr quits, but says it's not because of Donald Trump 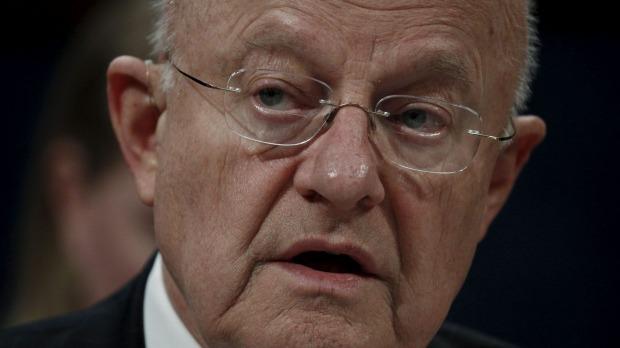 At odds with Donald Trump for months, National Intelligence Director James R. Clapper says that's not why he resigned.

Director of National Intelligence James R. Clapper Jr. said Thursday that he has submitted his letter of resignation to President Barack Obama, cementing his long-declared plan to leave his job as the nation's spy chief when a new president is sworn in.

"I submitted my letter of resignation last night, which felt pretty good," Clapper said in testimony Thursday morning before the House Intelligence Committee. "I have 64 days left and I would have a hard time with my wife for anything past that."

US officials emphasised that Clapper's resignation was unrelated to the election victory of Donald Trump, who has publicly dismissed the work of US spy agencies on critical issues, including Russia's interference in the election and Moscow's involvement in the war in Syria. 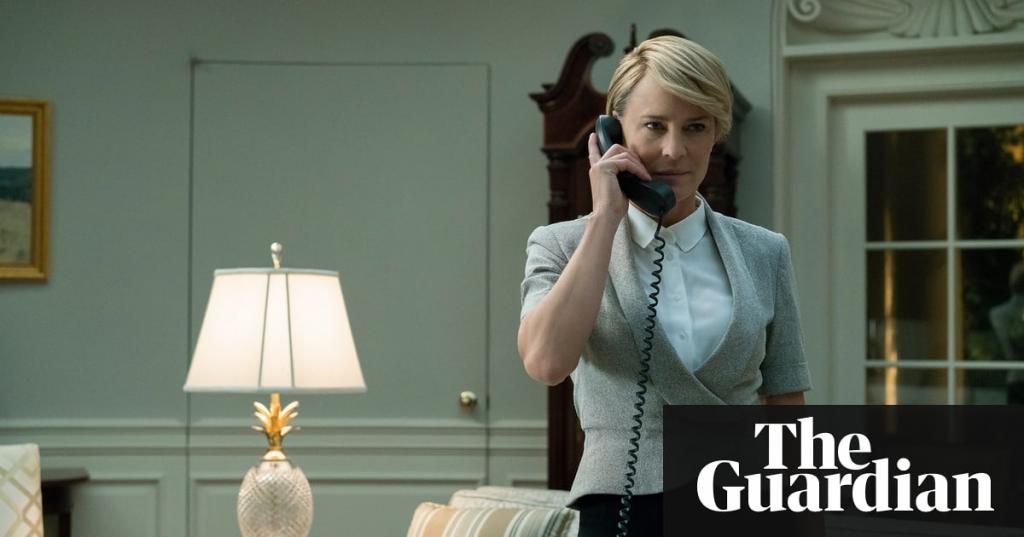 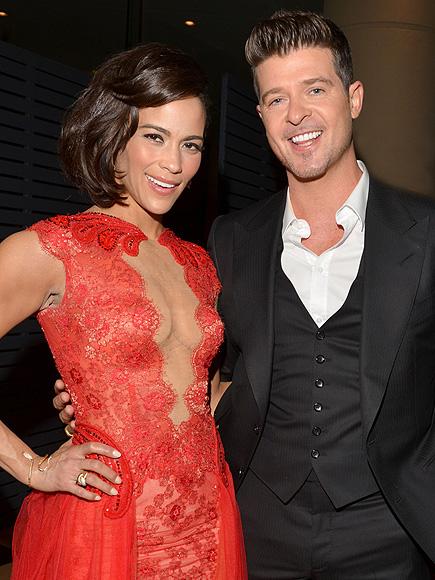 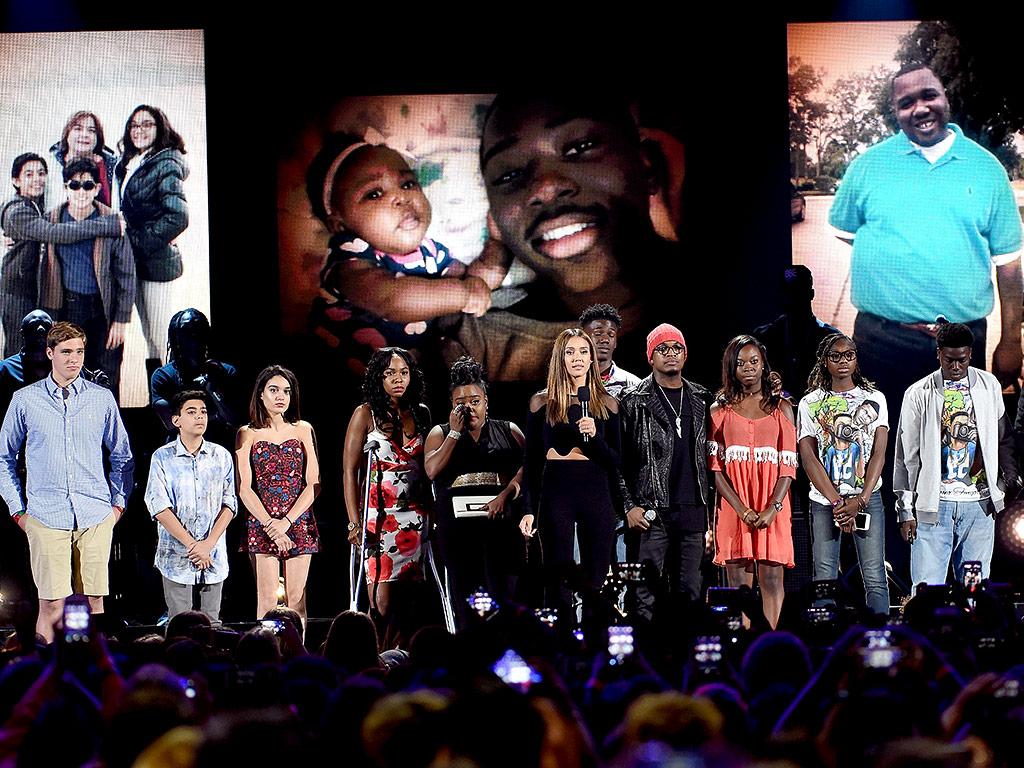 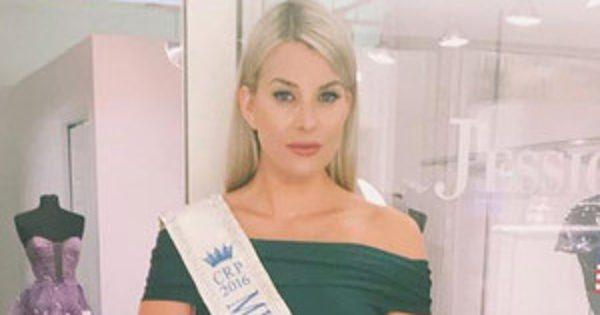 Baylee Curran's Controversial Pageant Past: Why Chris Brown's Accuser Was Stripped of Her Crown 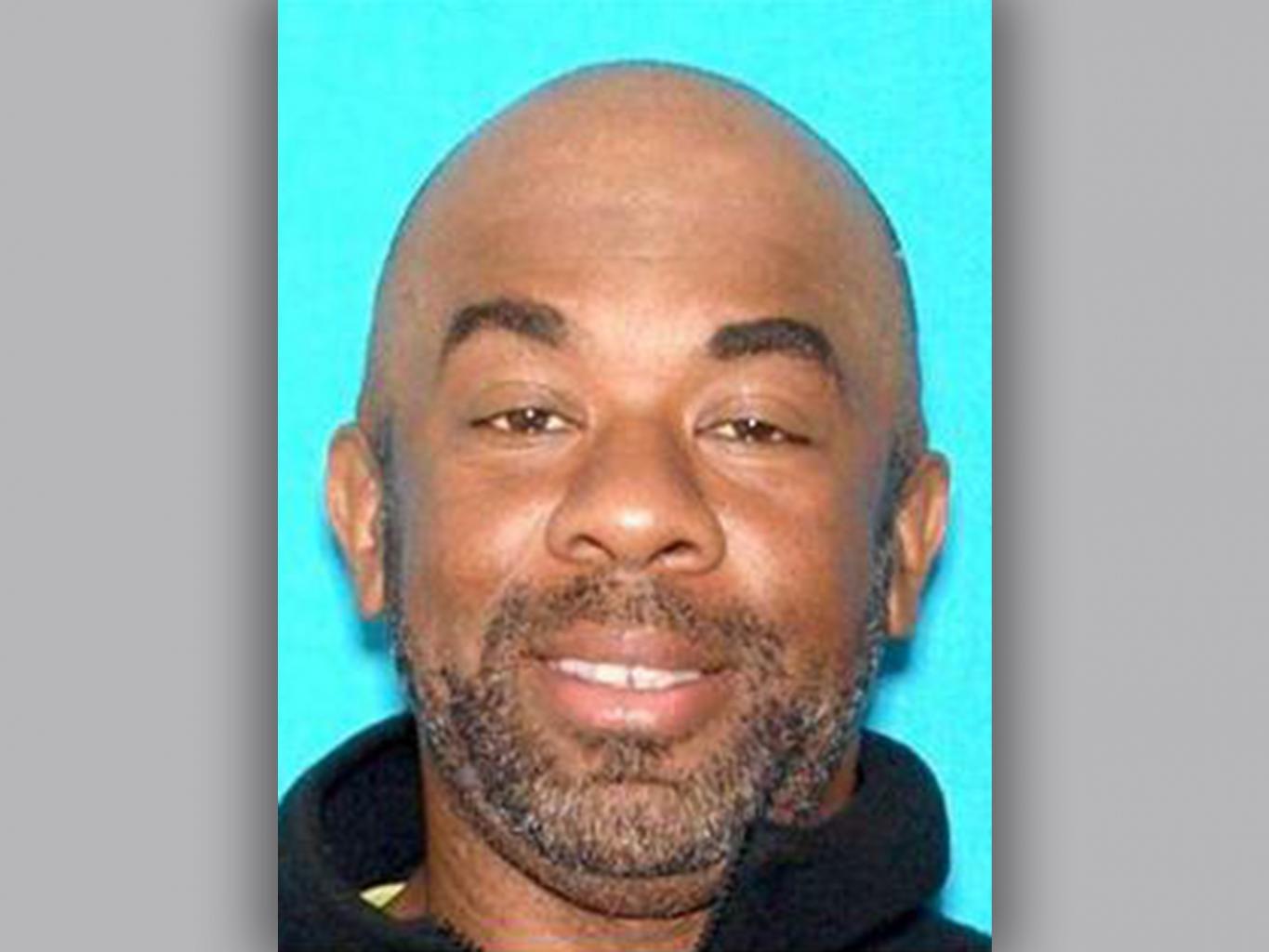 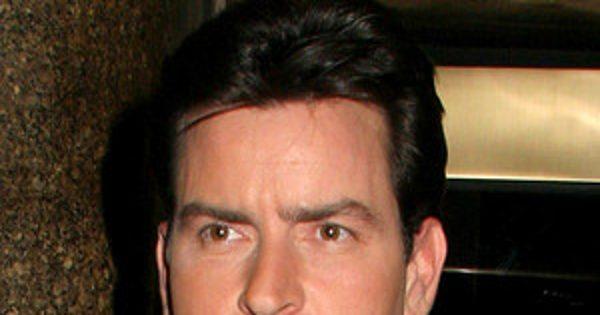