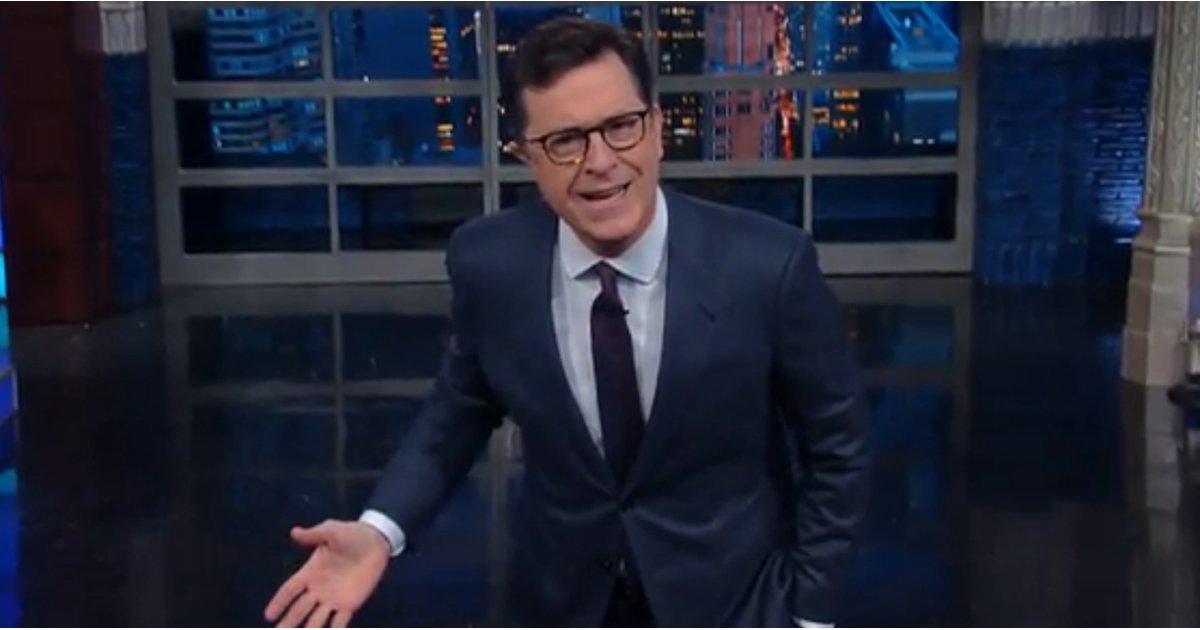 Stephen Colbert has had it with Donald Trump. On Monday, the late-night host used his monologue to respond to the president-elect's recent comments about nine-time Golden Globe winner Meryl Streep. Following Meryl's passionate speech at the ceremony, Trump went on a Twitter rant and called her "one of the most over-rated actresses." This, of course, did not sit well with Stephen, who blasted Trump on his show, saying, "Wait a second, I'm sorry, what? Meryl Streep, overrated? Have you seen Sophie's Choice? Have you seen The French Lieutenant's Woman?" Stephen then shouted, "No! Too far!" Watch the entire thing go down above. 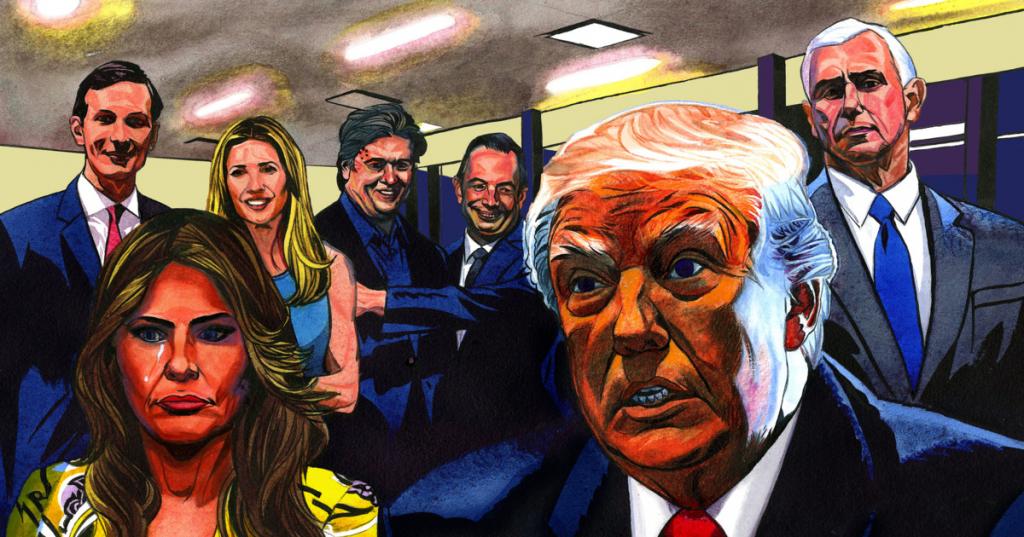 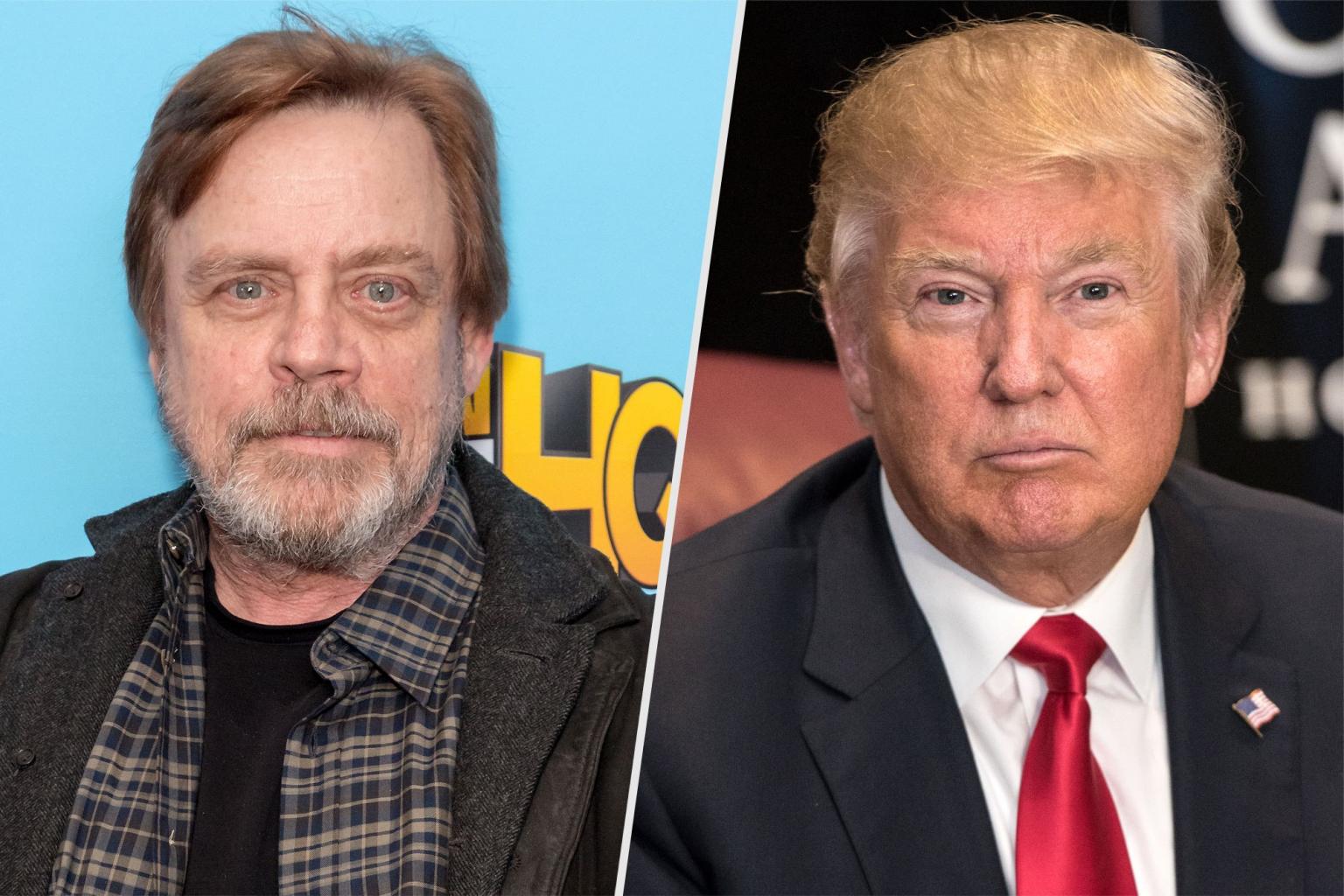 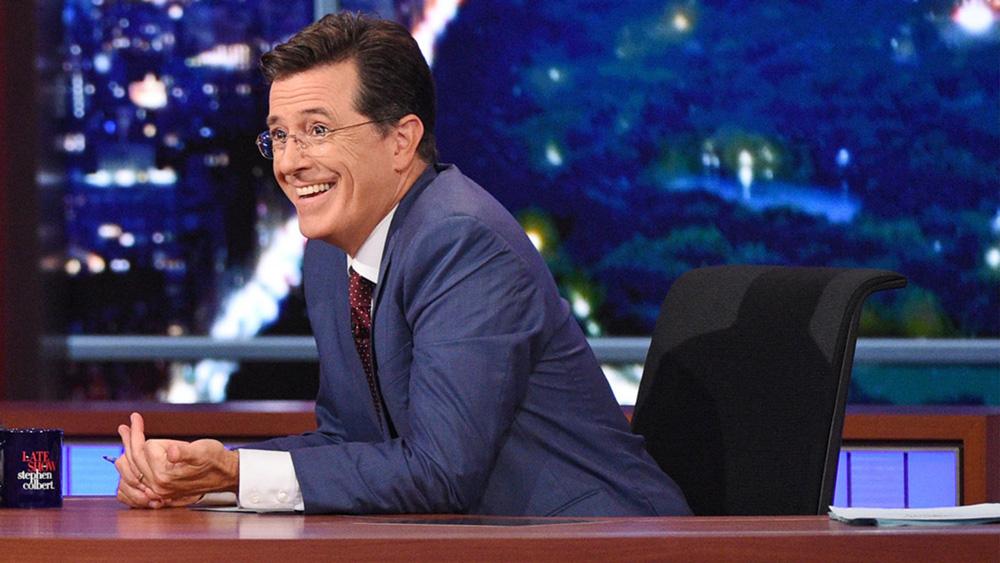 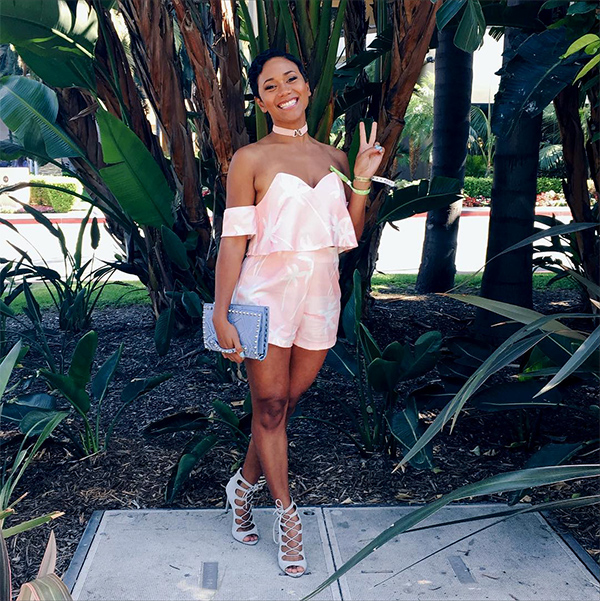 YouTube Star Shameless Maya on Shaving Her Head on Live Video: 'People Come to Me with Tears Saying How Powerful the Act Was' 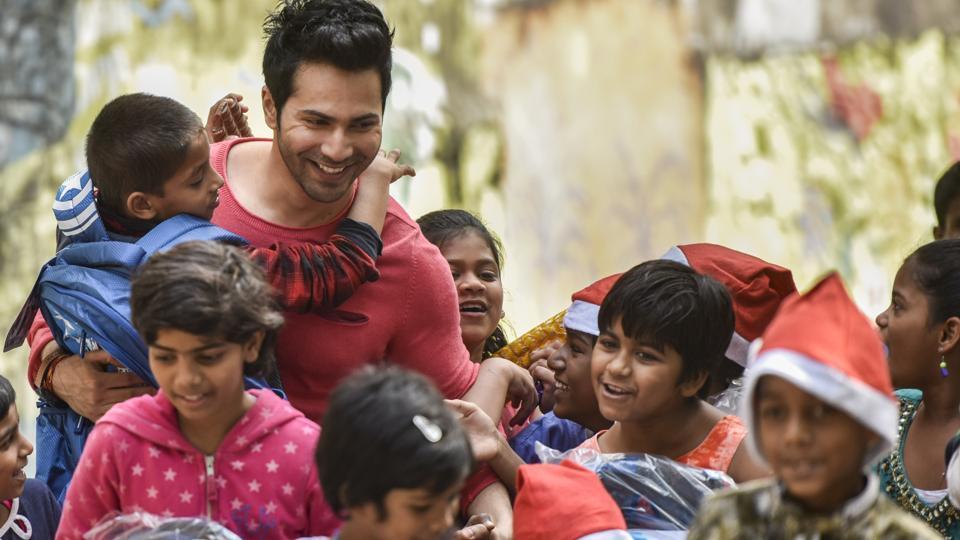