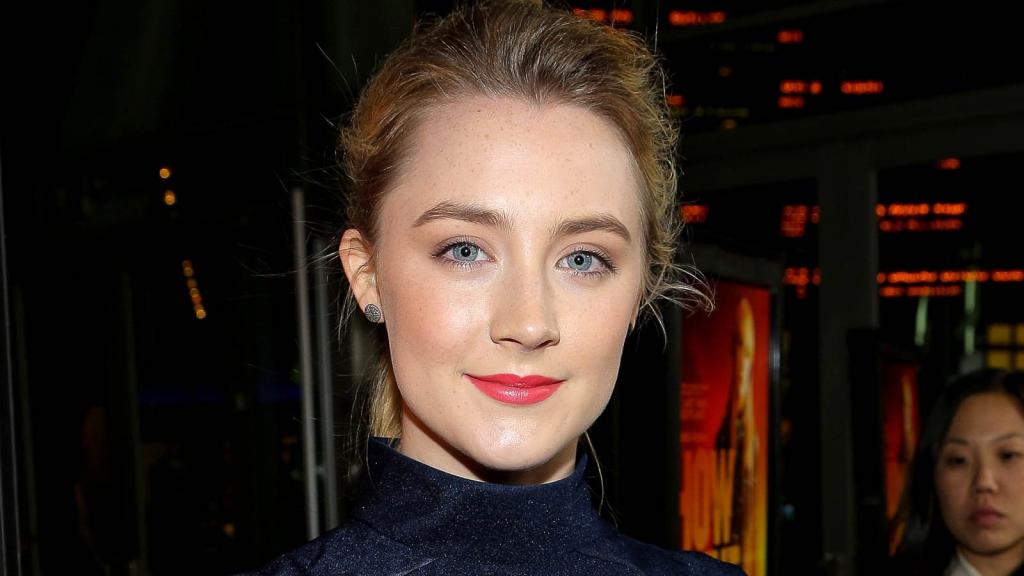 Irish actress Saoirse Ronan is presenting the US hit show Saturday Night Live on 2 December and her music guest will be U2.

It was announced on last night's Saturday Night Live which was hosted by Chance the Rapper, with music guest Eminem.

The show's comedy sketches, which plays contemporary culture and politics, are performed by a large and varying cast.

People would be most familiar with Alec Baldwin who mimics Donald Trump nearly weekly. 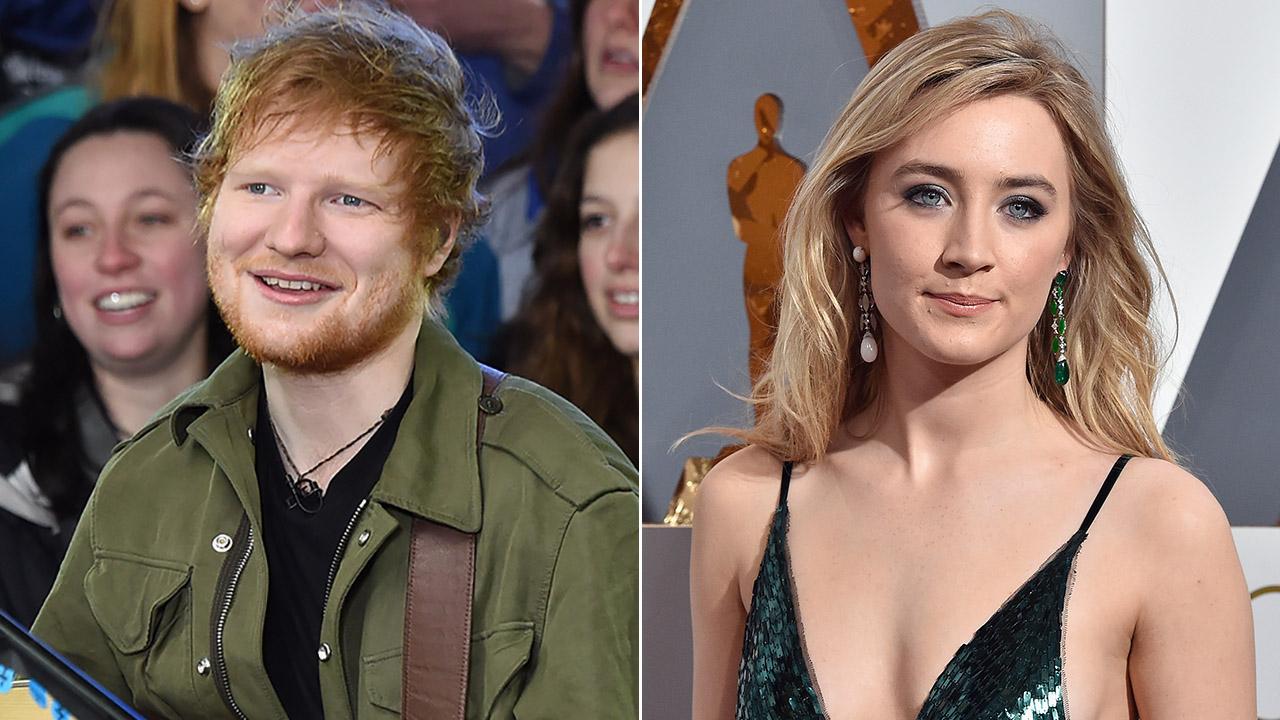 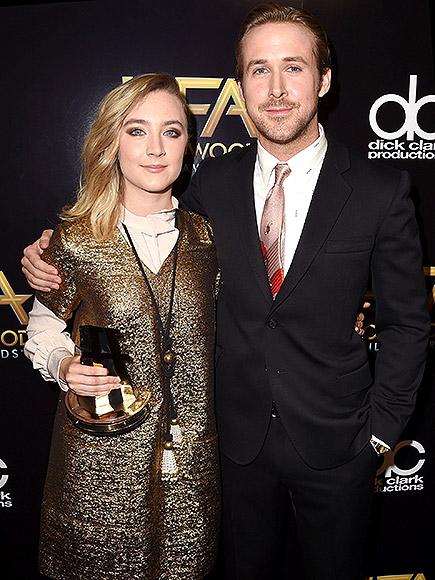 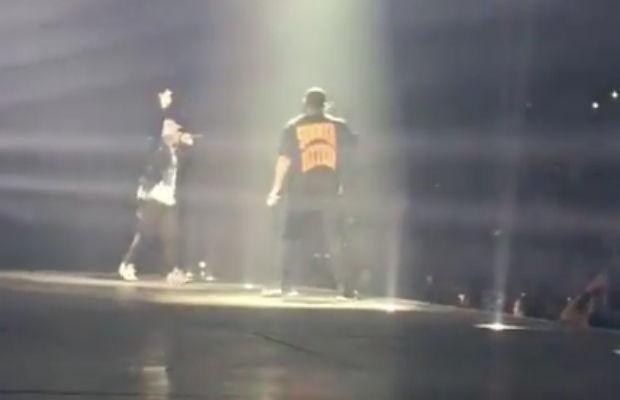 Drake Brings Out Eminem in Detroit, Calls Him 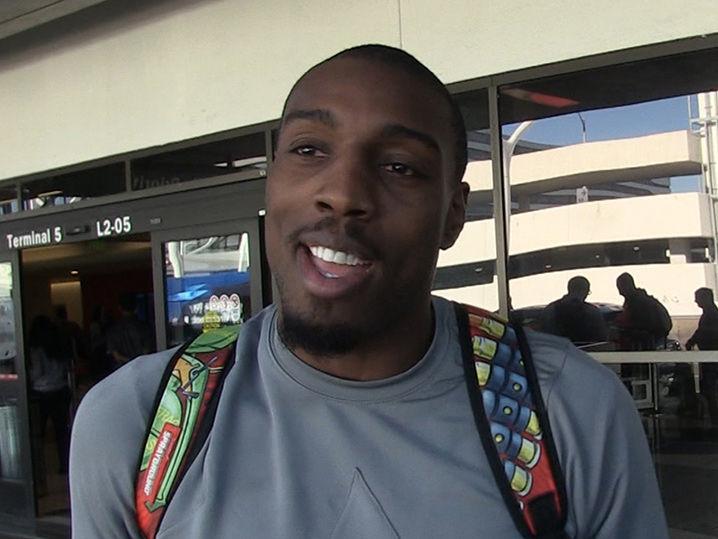 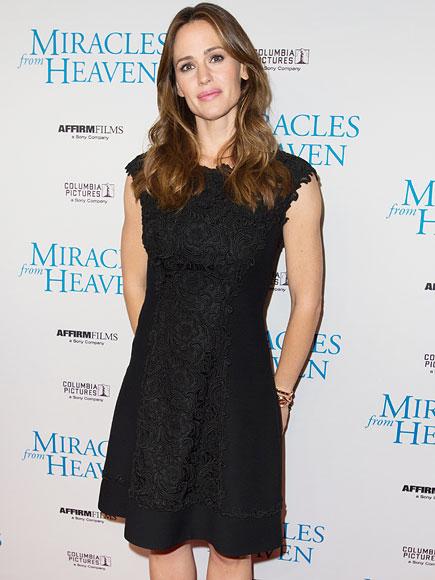 Jennifer Garner Opens Up About Faith and Family Following th 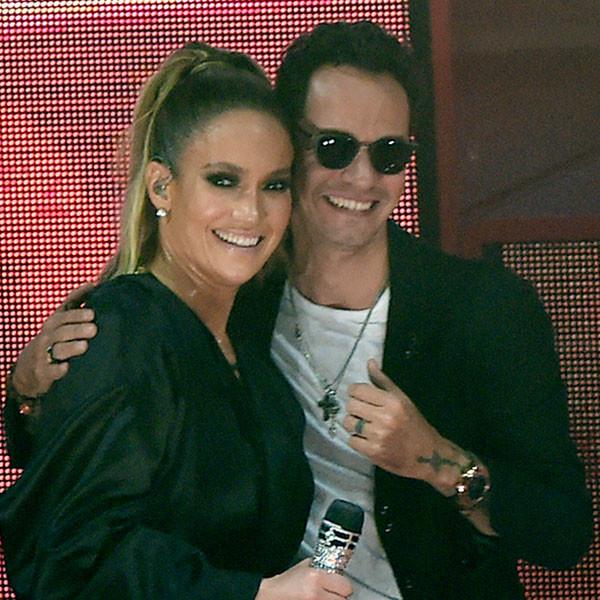