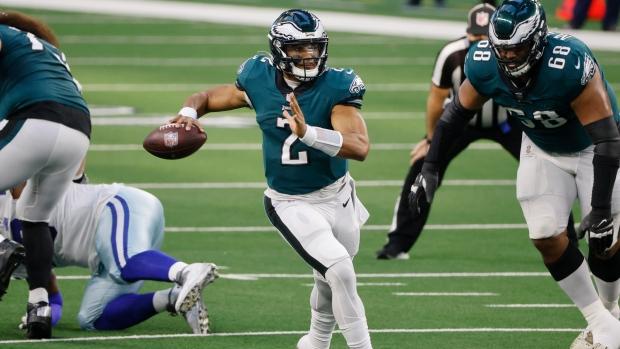 Philadelphia Eagles head coach Nick Sirianni declined to name Jalen Hurts the team's starting quarterback for the 2021 season and said he wants competition at every position.

Nick Sirianni won't name Jalen Hurts the Eagles starting QB. "To name a starter at this particular time... we've been working with these guys for two days." Sirianni says he wants competition at every position.

Hurts, who was selected by the team in the second round of last year's NFL Draft, took over for Carson Wentz and started four games as a rookie.

The 22-year-old threw for 1,061 yards, six touchdowns, and four interceptions. He added 354 yards and three touchdowns on 63 rushes over the season. 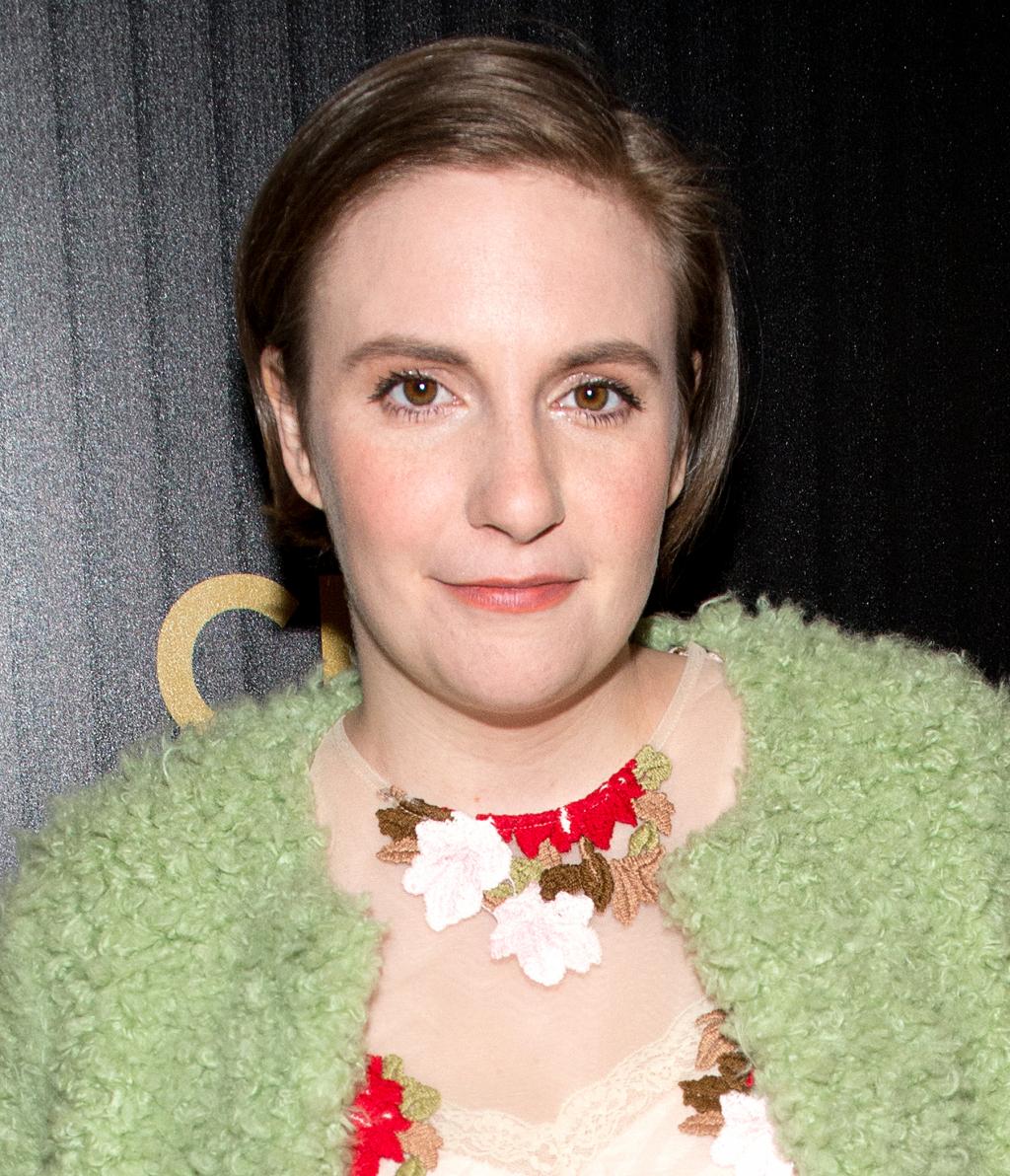 Lena Dunham on Why She 's Walking Back Her Promise to Move to Canada Post-Election: I ll Survive Just Fine 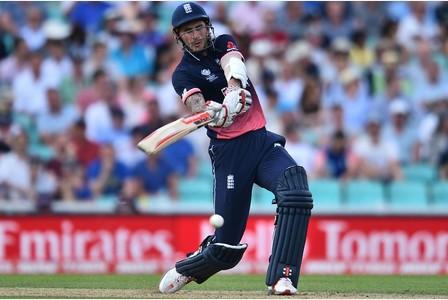 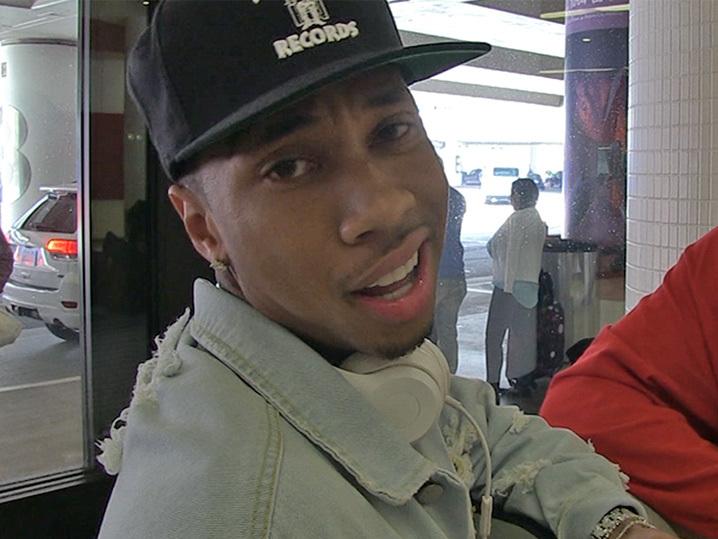 Mariah Carey Says She and James Packer Won't Necessarily Have a Big Wedding: 'I Have Some Things in the Works' 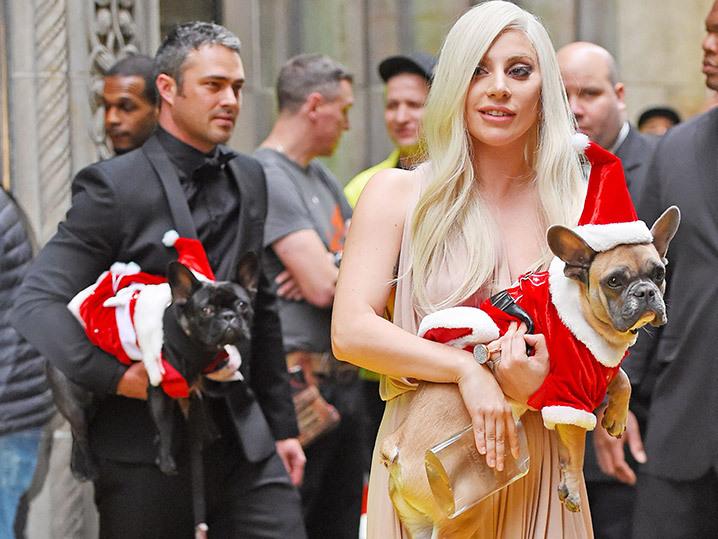