Opinion | Mauricio Macri Should Be Getting Nervous 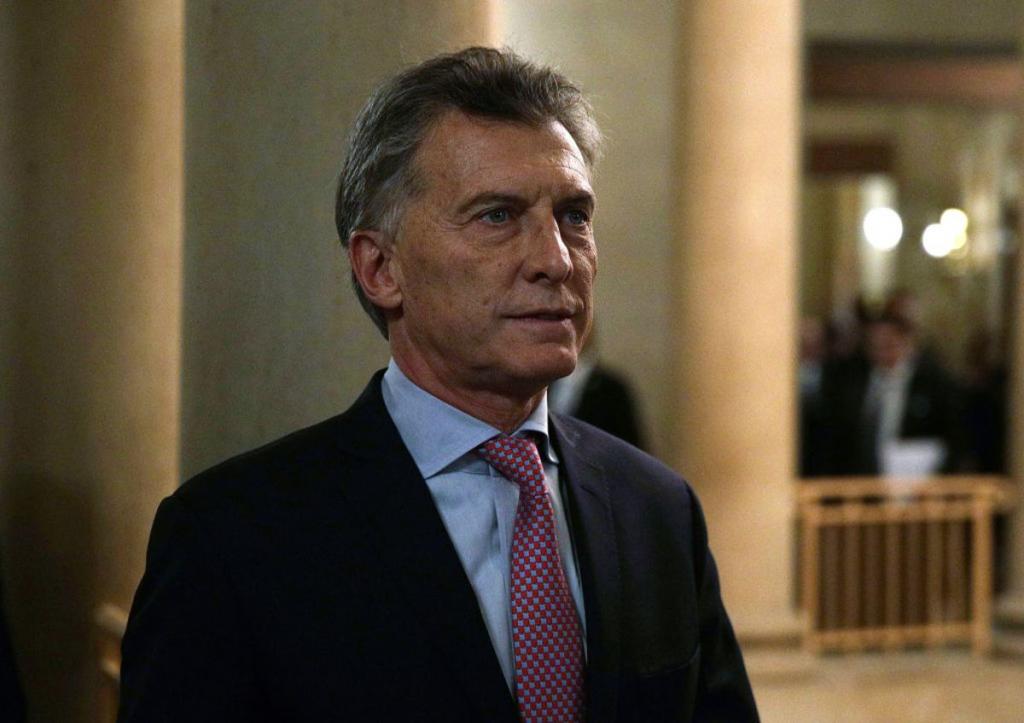 You'd think that steering a country away from the brink of economic catastrophe might buy a young administration some slack, but not in Argentina, where tolerance for anything short of miracle-making runs thin. So maybe it's no surprise that less than two years after taking office and announcing a 21st-century Marshall Plan, President Mauricio Macri is struggling not just to fix South America's second-largest market, but to salvage his career as well.

In October, voters head to the polls for midterm elections, where a third of the Senate and around half the seats in the lower house of congress are in play. Macri isn't on the ballot, but the contest has been billed as a referendum on his government and a prelude to the 2019 presidential race, and there's little wonder why: Inflation is running above 20 percent, economic growth is underwhelming, and three in 10 urban households are living in poverty. If early polls are any guide, trouble lies ahead for Macri. Argentines appear to be souring on the wave of market-minded reforms that he has sponsored and which have yet to deliver prosperity. 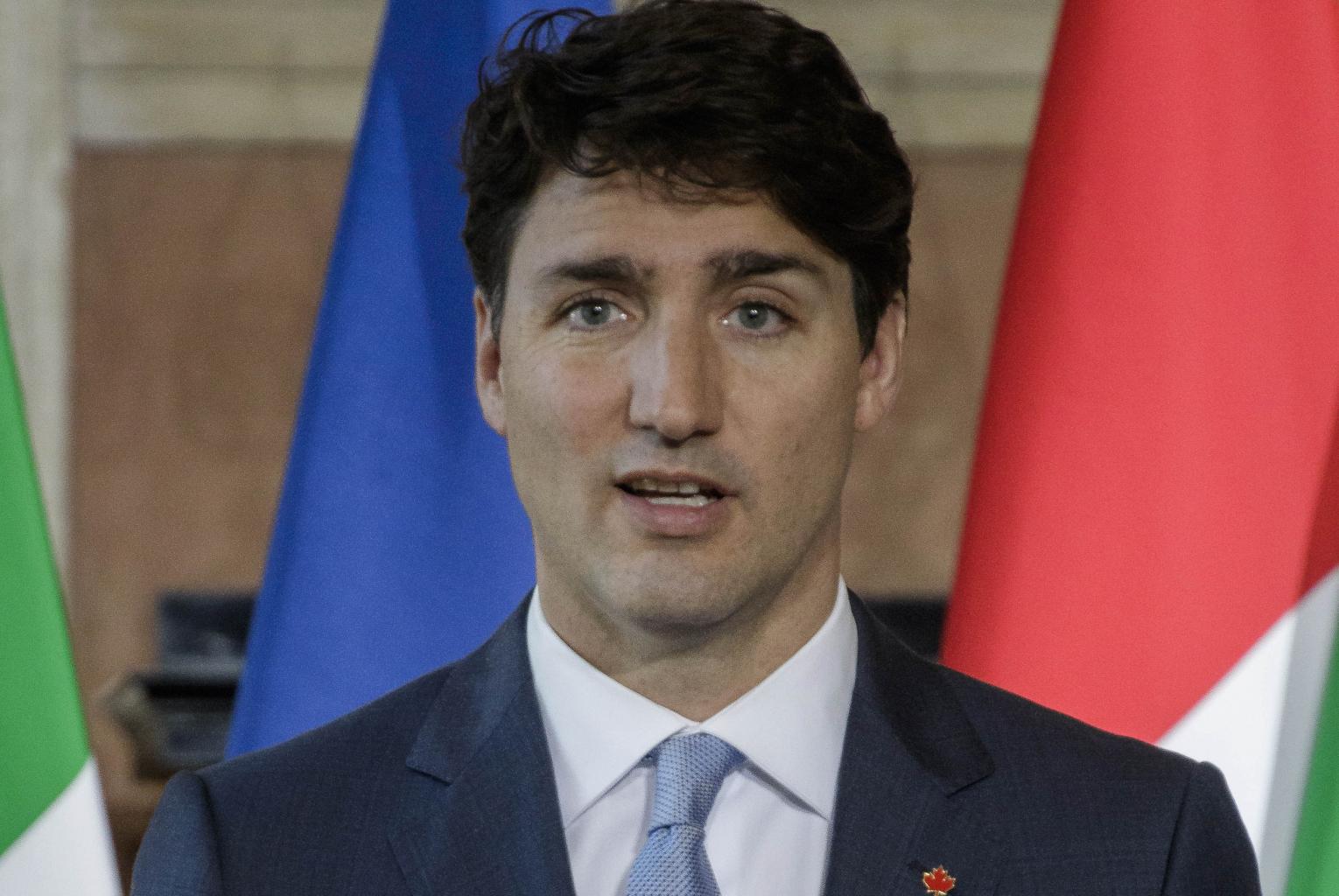 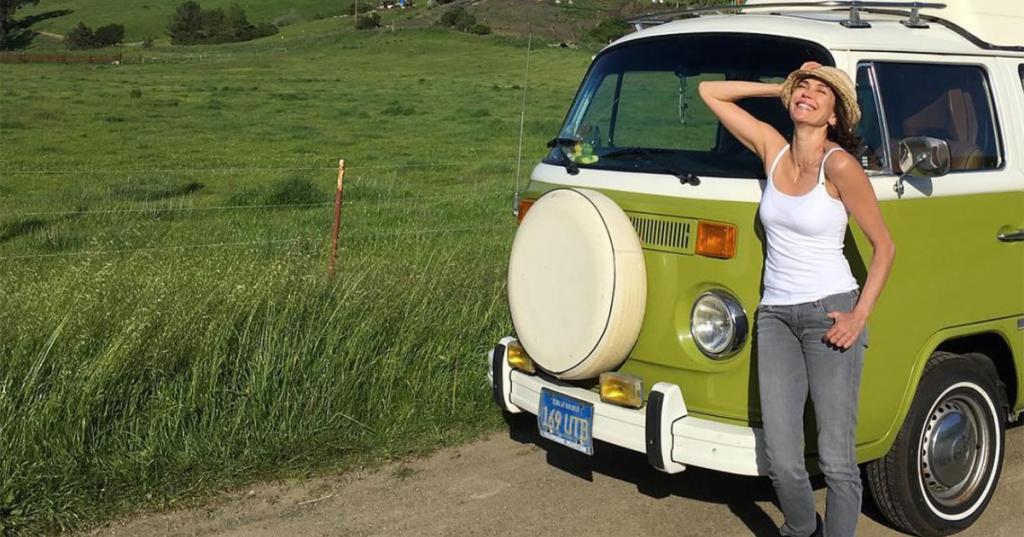 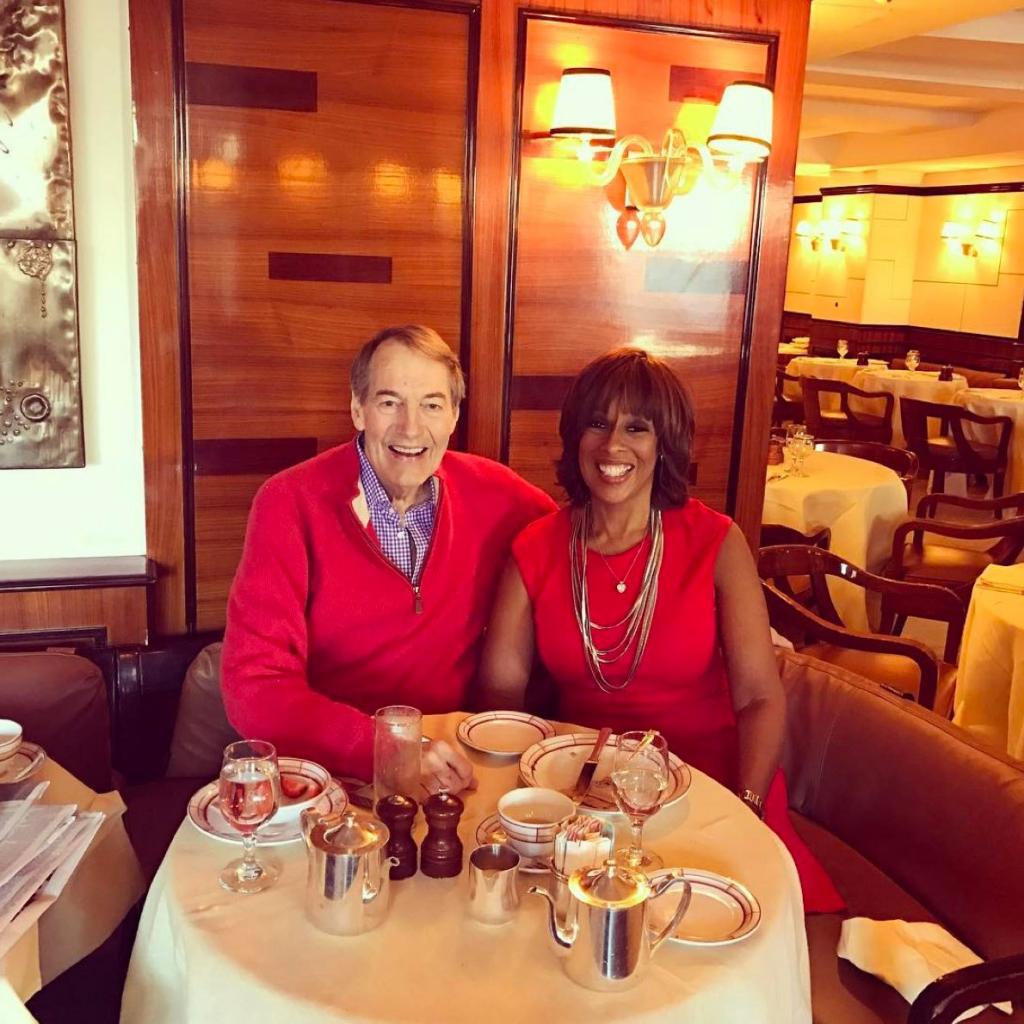 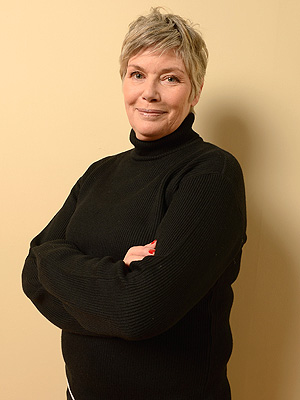 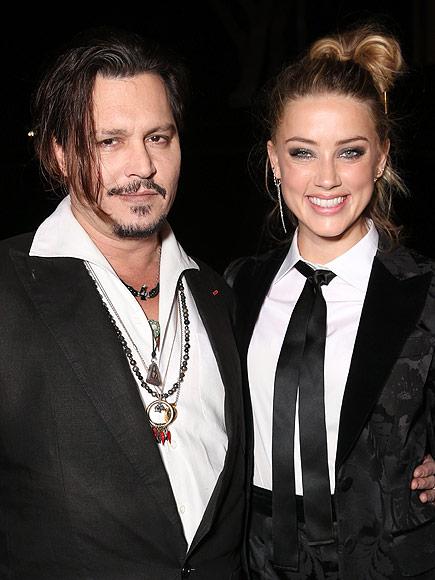 Johnny Depp Thanks Wife Amber Heard for 'Putting Up' with Hi