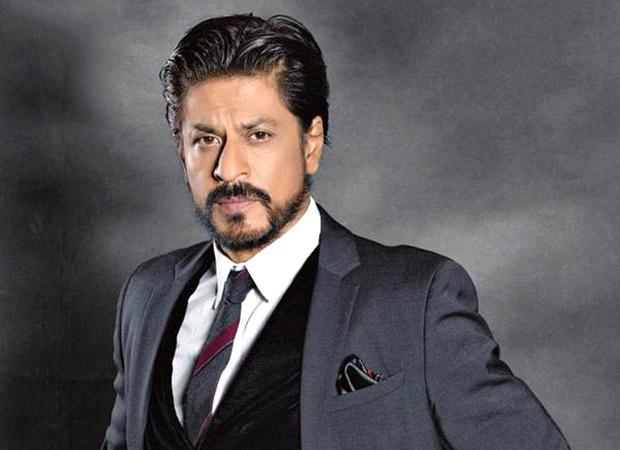 Unlike some of his contemporaries, Shah Rukh Khan has always been a regular part of all the awards functions. One such prominent award function is that of IIFA (International Indian Film Academy Awards) that gets organised every year on foreign shores and gets attended by the who’s who of the glitterati Bollywood and its allies.

This year though, IIFA will not be as shining as every year, for the fact that, this year, superstar Shah Rukh Khan will be reportedly giving the awards ceremony a big miss and the reason has got nothing to do with any kind of professional hassles with anyone. The reason why King Khan is skipping the awards is that he will be extremely busy promoting his upcoming film Jab Harry Met Sejal (which releases in August). Apart from that, he needs to be around his son Aryan Khan who has suffered an injury. Being a concerned father that he always has been, Shah Rukh Khan doesn’t not want to leave his son’s side. 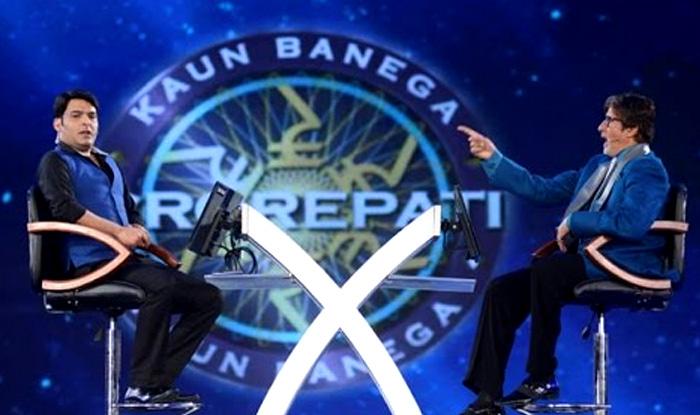 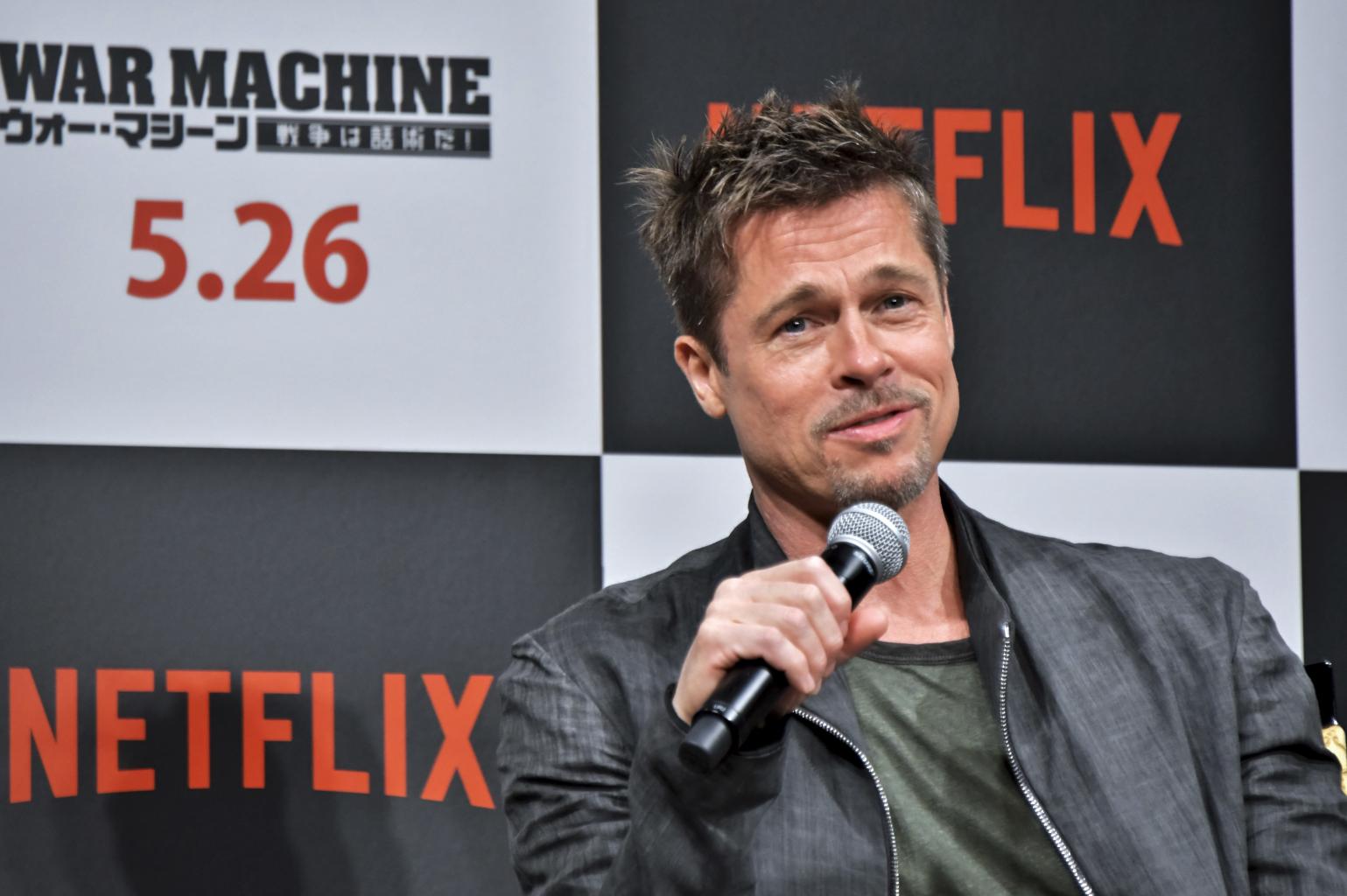 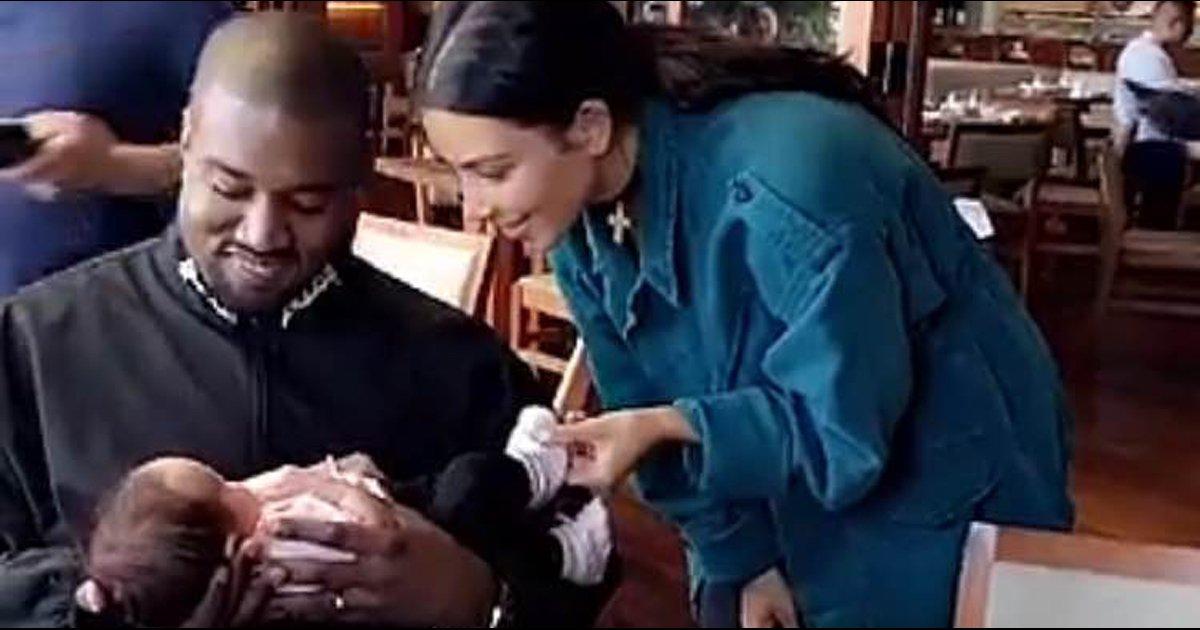 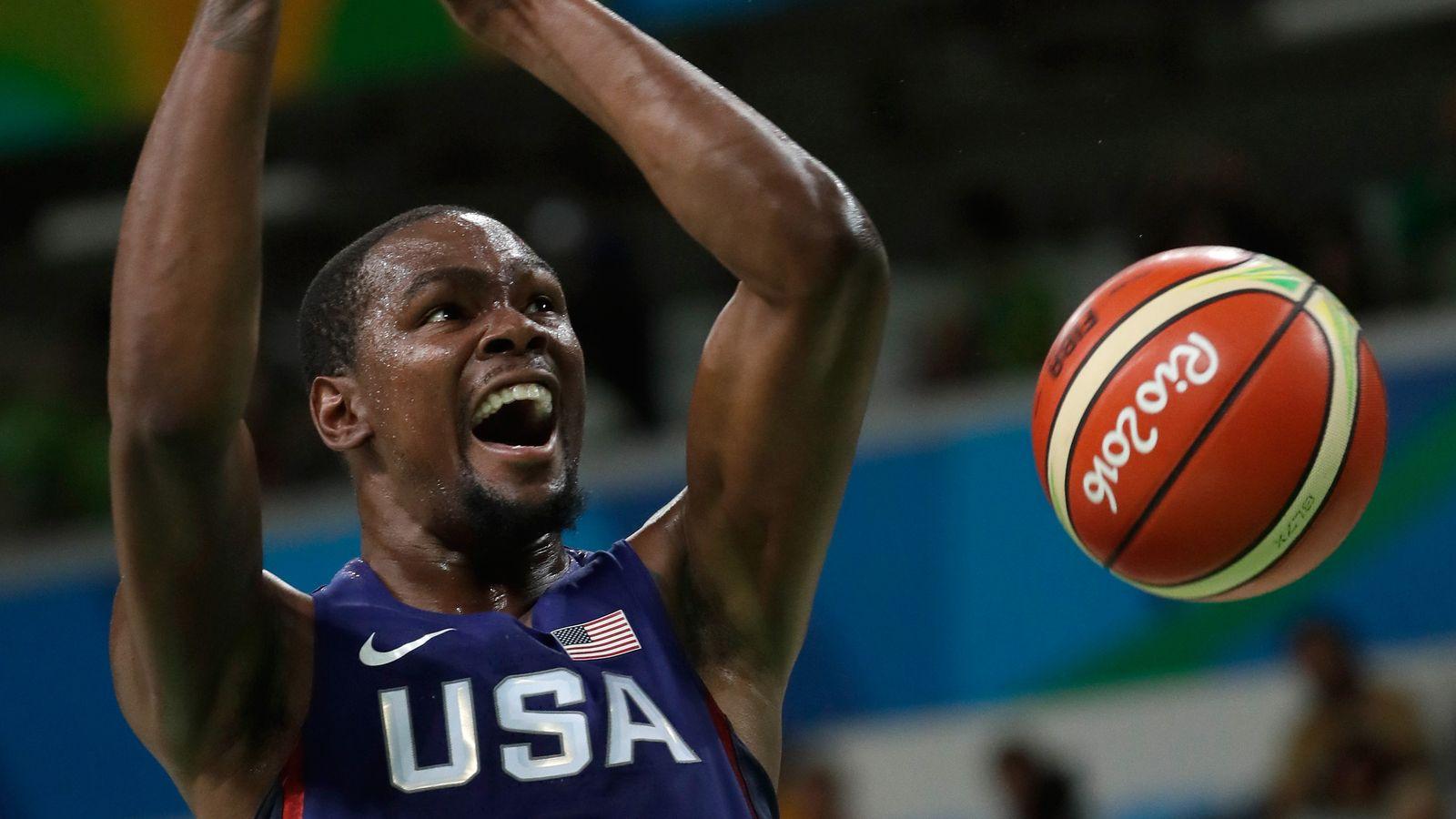 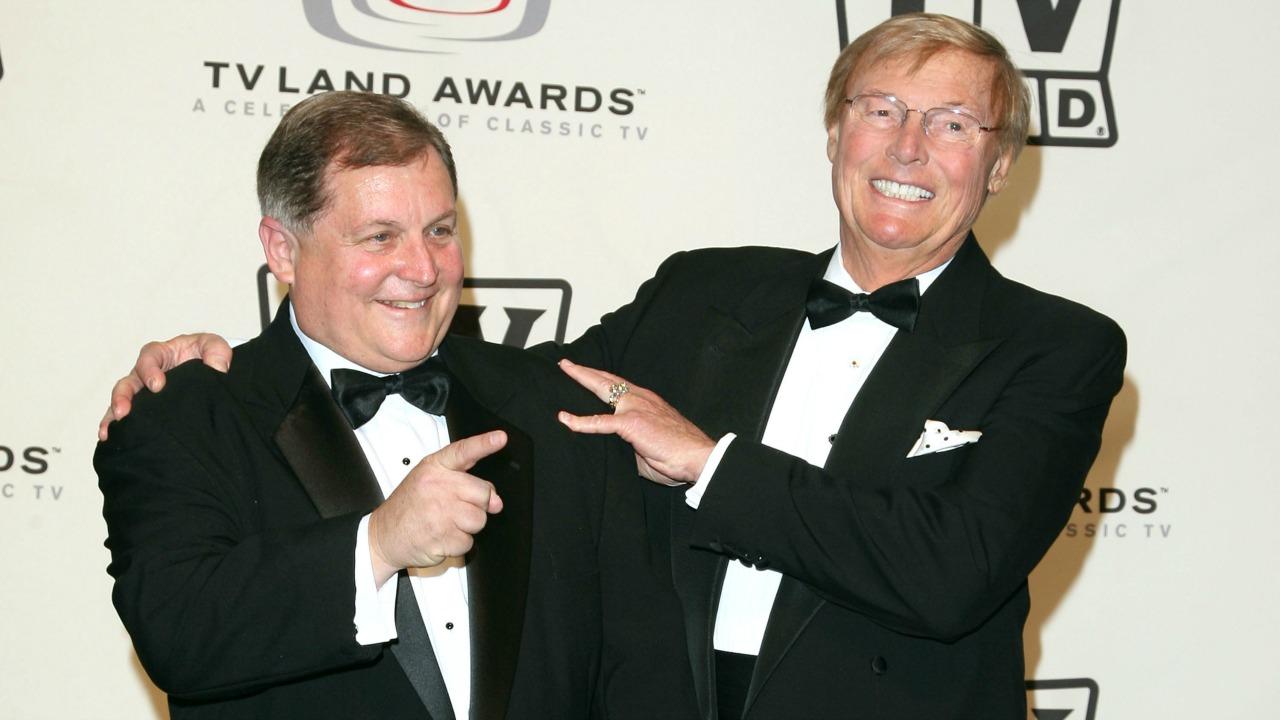 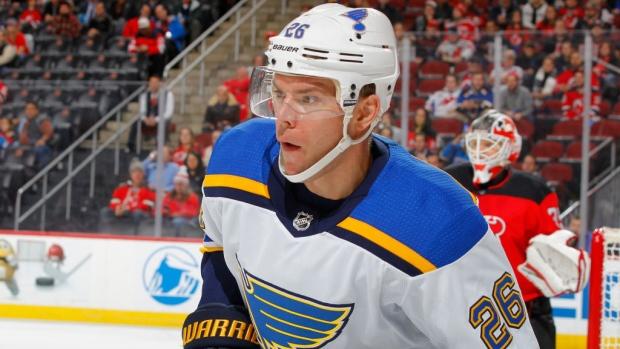