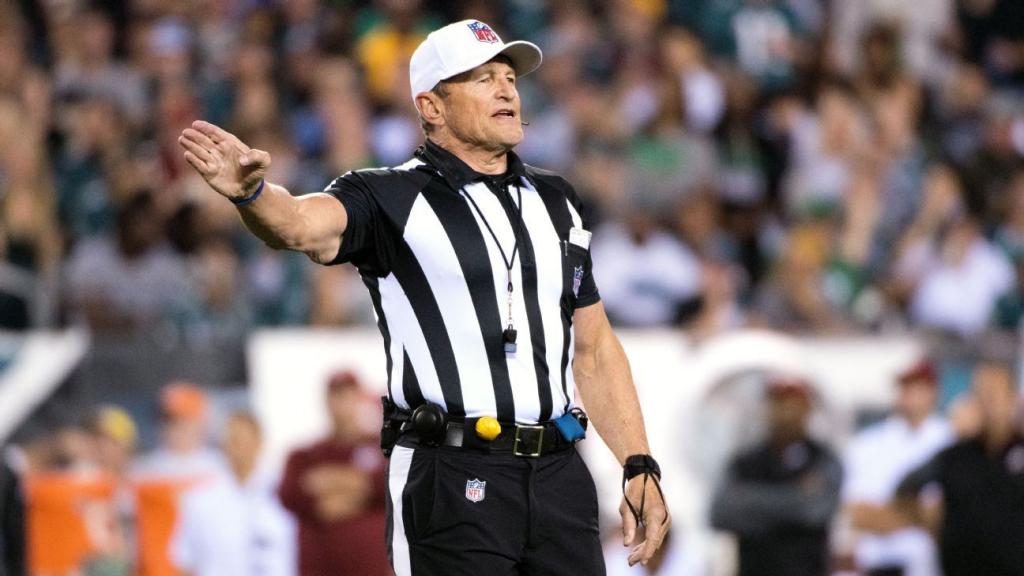 Mike Golic and Trey Wingo weigh in on Ed Hochuli's son, Shawn, replacing him on the field after the longtime NFL referee retires. (1:22)

NFL referee Ed Hochuli has retired, the league announced Tuesday, ending a colorful career that made him one of the most recognized game officials in American sports.

Known for his long-winded explanations and exposed biceps, Hochuli, 67, will serve as an independent consultant to the league. The NFL promoted his son, back judge Shawn Hochuli, to replace him.

Ed Hochuli is the second referee to retire since the end of the regular season; Jeff Triplette's retirement was confirmed in January. Triplette will be replaced by side judge Alex Kemp, the league announced.

Hochuli played college football at UTEP and is a founding partner of Jones, Skelton & Hochuli, a law firm in Phoenix. He joined the NFL in 1990 as a back judge, was promoted to referee in 1992 and entered the 2017 season as the NFL's second-longest-tenured official. Fellow referee Walt Coleman was hired one year earlier, in 1989. 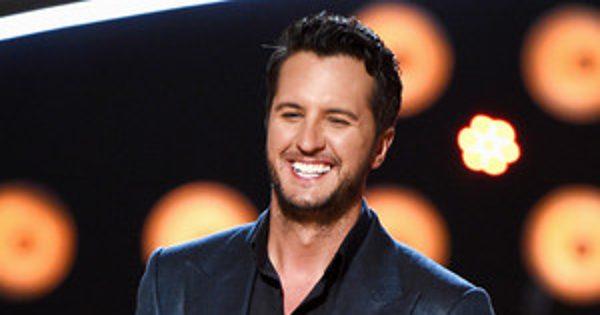 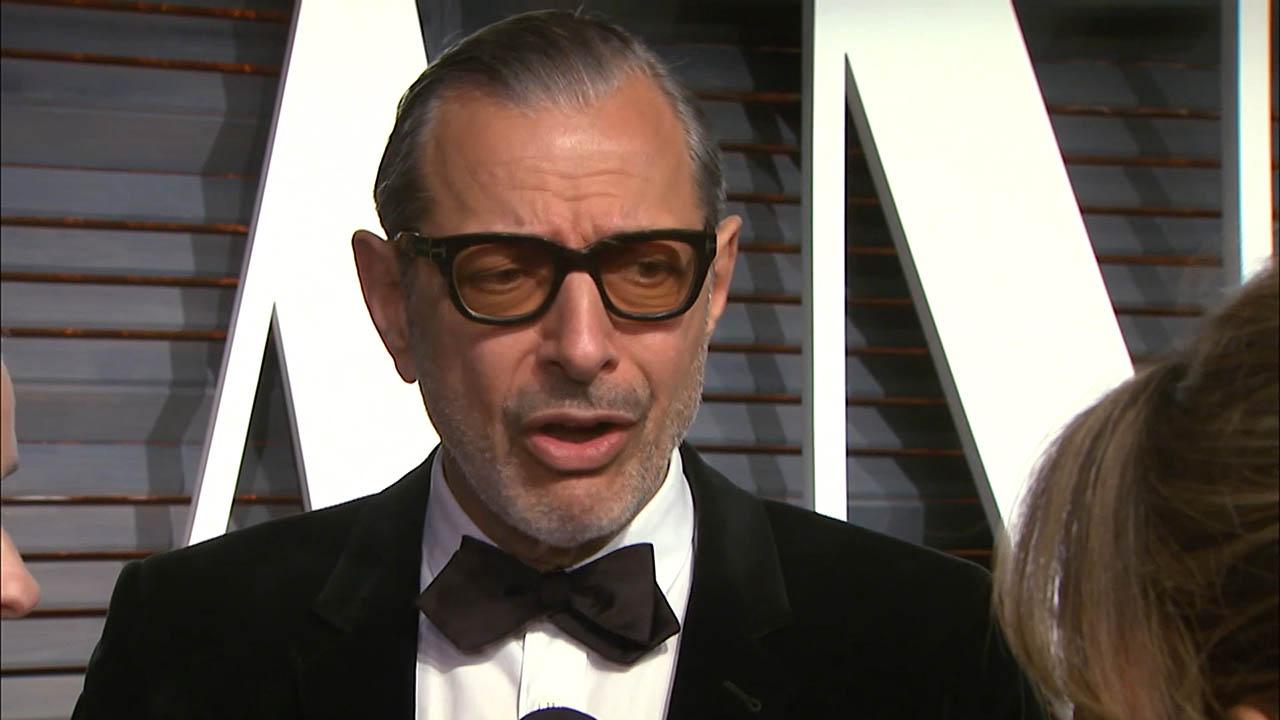 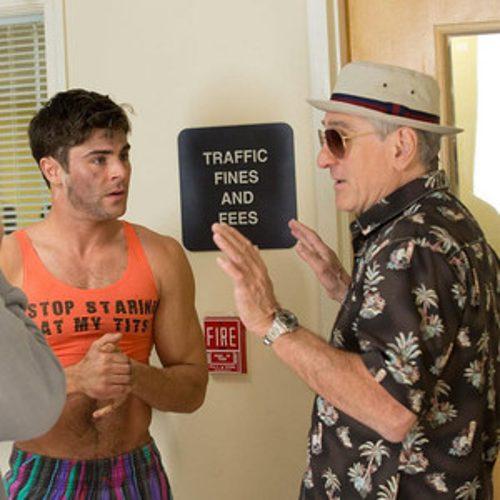 The Rock Calls Out Zac Efron's ''Nice Tits'' on Instagram 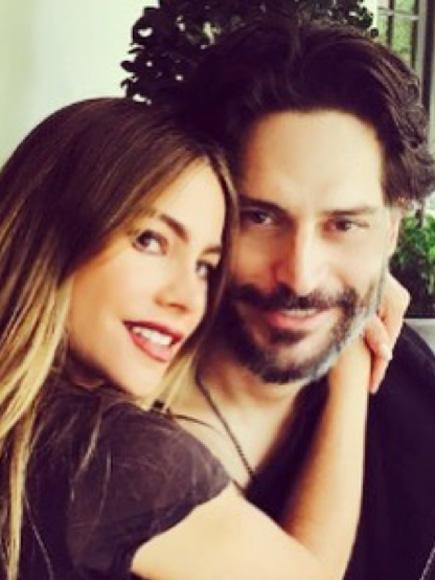 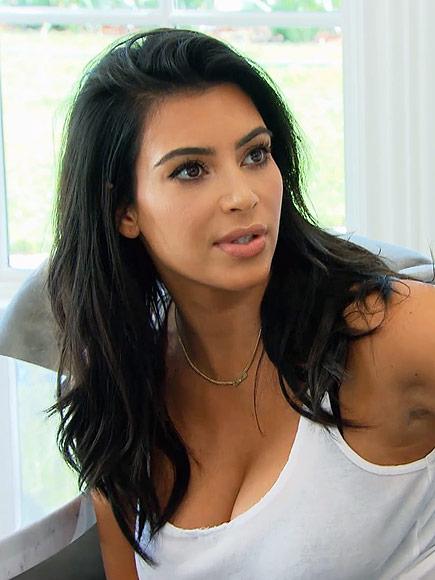 Kourtney Kardashian Lashes Out at Kim Over Rob's Secret Engagement: He Didn't Tell You 'Because You're a B----' 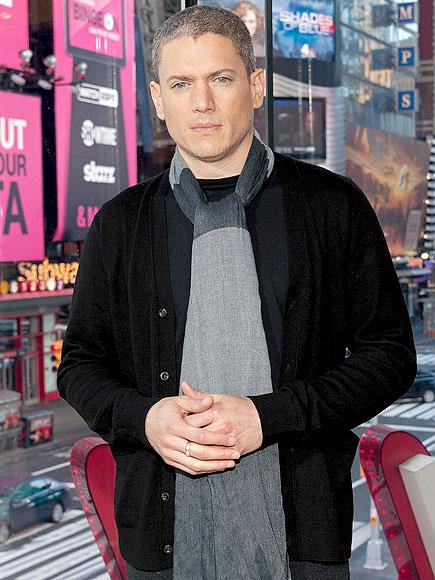 Wentworth Miller Hits Back at Fat-Shaming Meme and Reveals H