Borussia Dortmund showed signs they can thrive this season without suspended forward Ousmane Dembele by opening their Bundesliga campaign with a 3-0 rout at Wolfsburg on Saturday.

United States international Christian Pulisic scored one goal and set up another.

Dembele remains suspended after missing training when Barcelona made a bid for the player and sporting director Michael Zorc said earlier on Saturday that the La Liga side had yet to meet their demands.

Dortmund fans have turned against the 20-year-old Dembele, who contributed six goals and 13 assists in his debut Bundesliga season after joining for 15 million euros from Rennes last year. One supporter attending Saturday's game altered his Dembele shirt to read "Dumbele."

Pulisic scored Dortmund's first league goal of the season after good work by Mario Gotze, who was making his first Bundesliga start since December after illness. 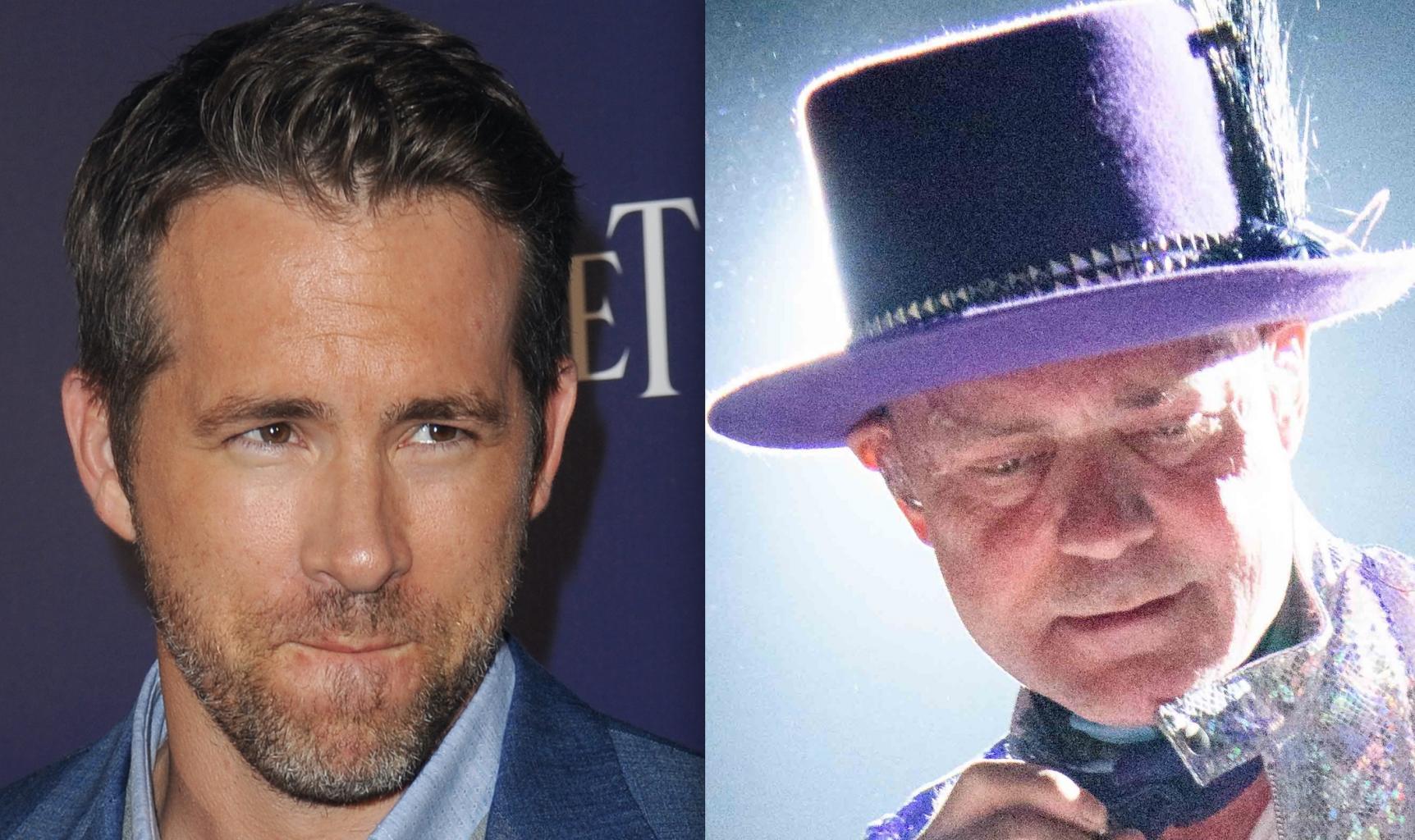 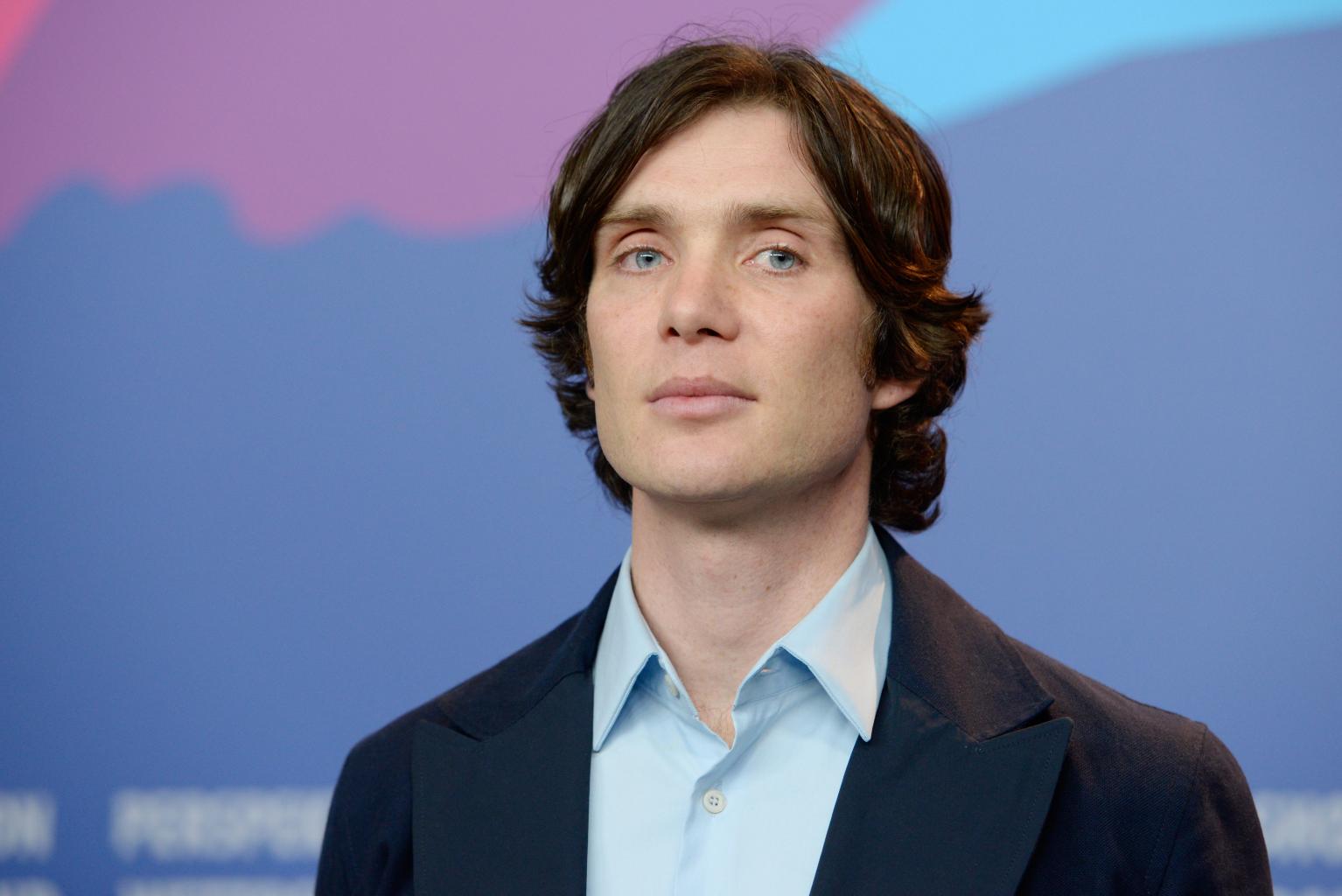 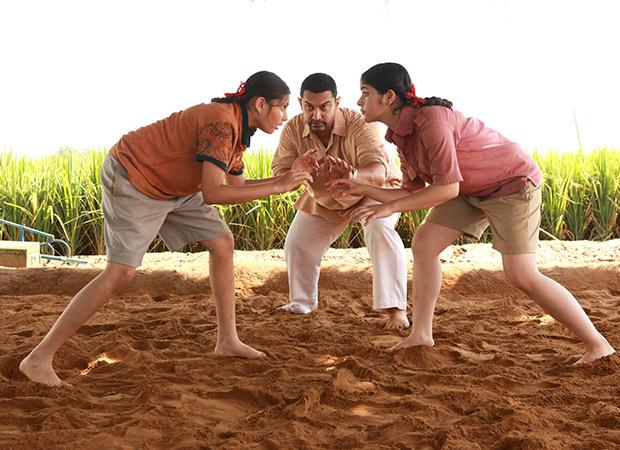 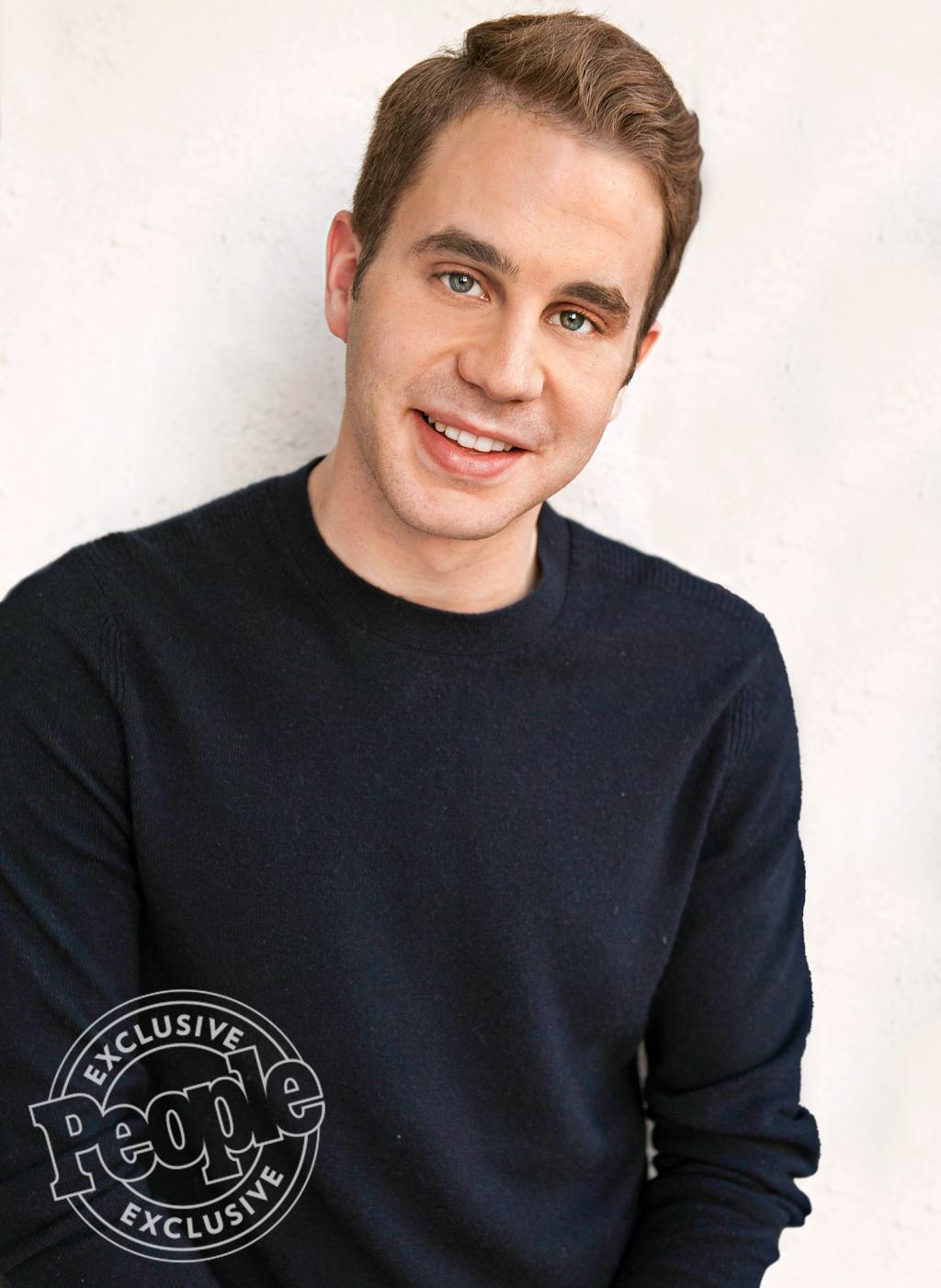 Dear Evan Hansen Star Ben Platt on The Wizard of Oz, Harry Potter and His Other Secret Obsessions 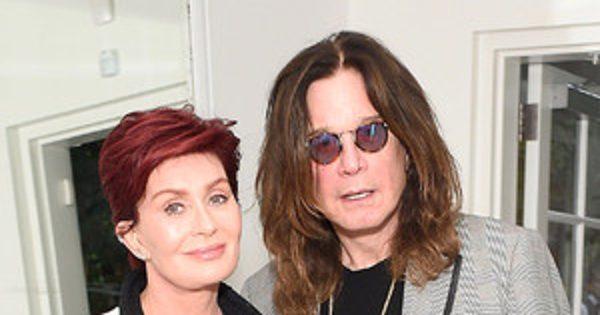