Mariners Pregame: Robinson Cano is All-Star after all, lineups and starters 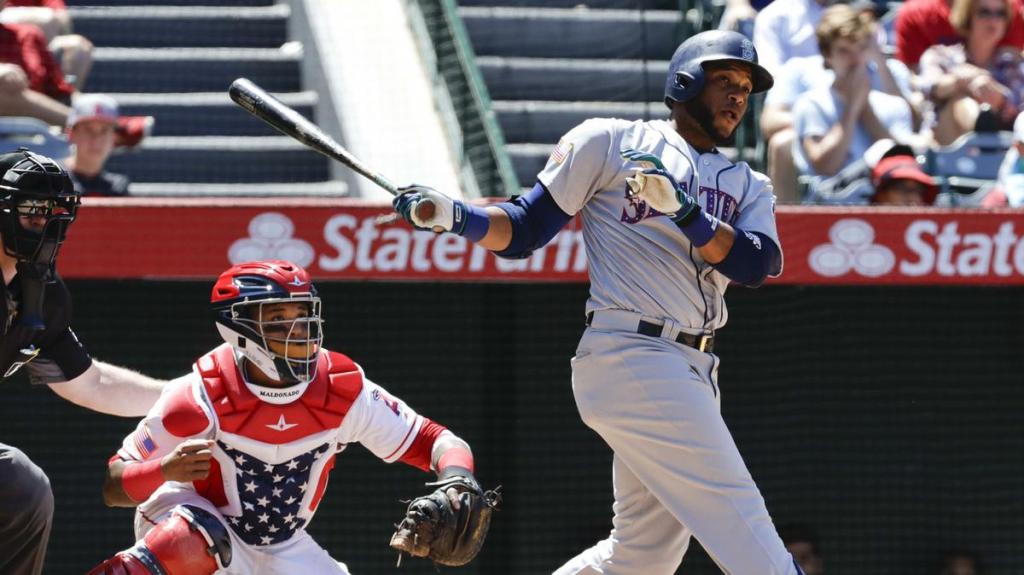 The M’s got down early and never threatened on Thursday, falling to the A’s and former (very briefly) Mariner Paul Blackburn 7-4, who was acquired in the Dan Vogelbach deal from the Cubs, then sent to Oakland for Danny Valencia.

Sam Gaviglio, who had probably his roughest start of his rookie campaign, was sent to AAA Tacoma on Friday in exchange for reliever Emilio Pagan. With the All-Star break next week, the M’s won’t need a fifth starter for over 10 days so Gaviglio can go down and not miss a turn.

In other news, Robinson Cano was added to the A.L. All-Star team as an injury replacement for the Yankees Starlin Castro. It’s Cano’s eighth All-Star selection, and third with the Mariners. Canó, 34, is batting .279 with 44 runs, 13 doubles, 17 home runs, 60 RBI, a .335 on-base percentage and a .489 slugging percentage in 76 games this season. 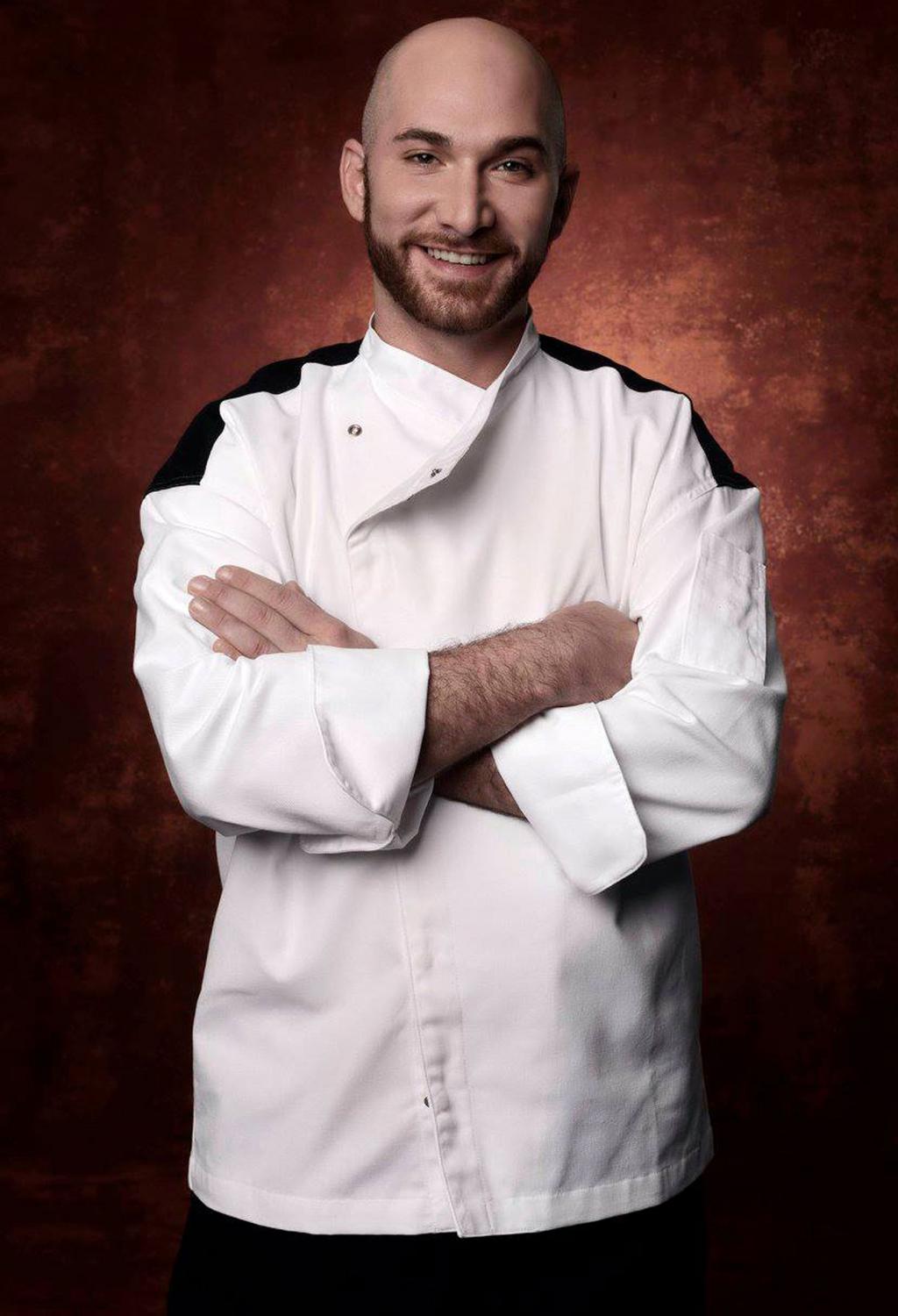 Beyonc' Rejected Chris Martin 's Awful ' Song, Which: Can. Yo 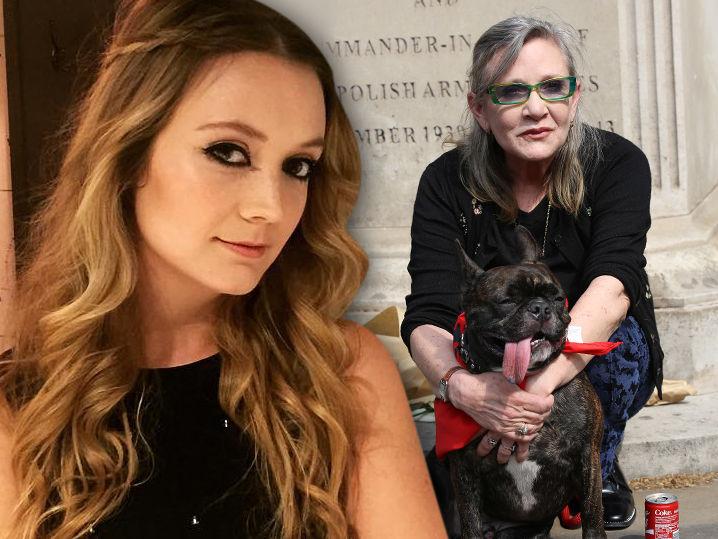 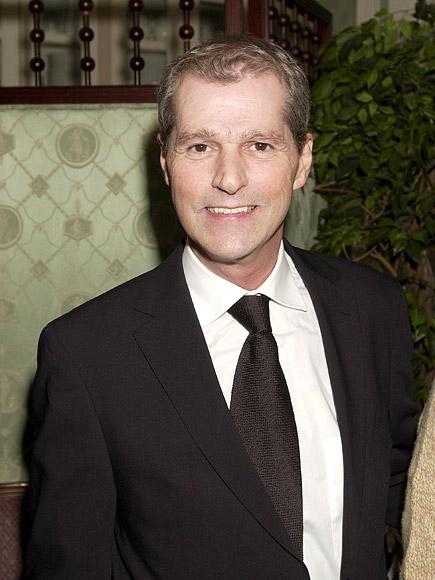 'A Gentle and Reserved Man of Many Talents': C line Dion's B 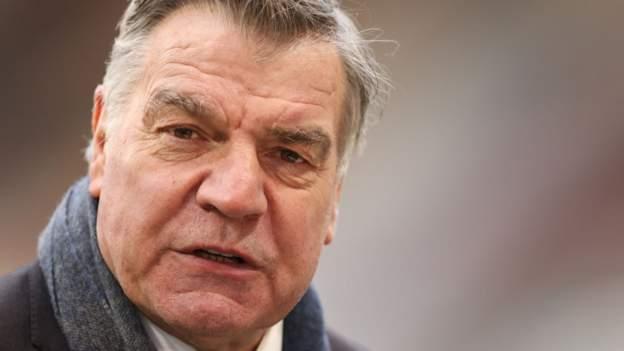 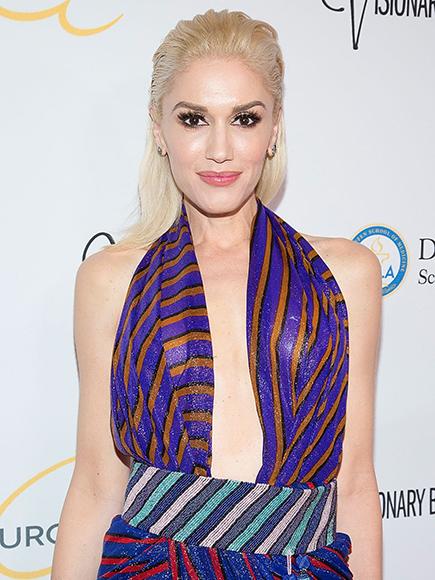 Gwen Stefani Reveals the Adorable Inspiration Behind Her No-Makeup Selfie (Hint: Blake Shelton Was on Her Mind)