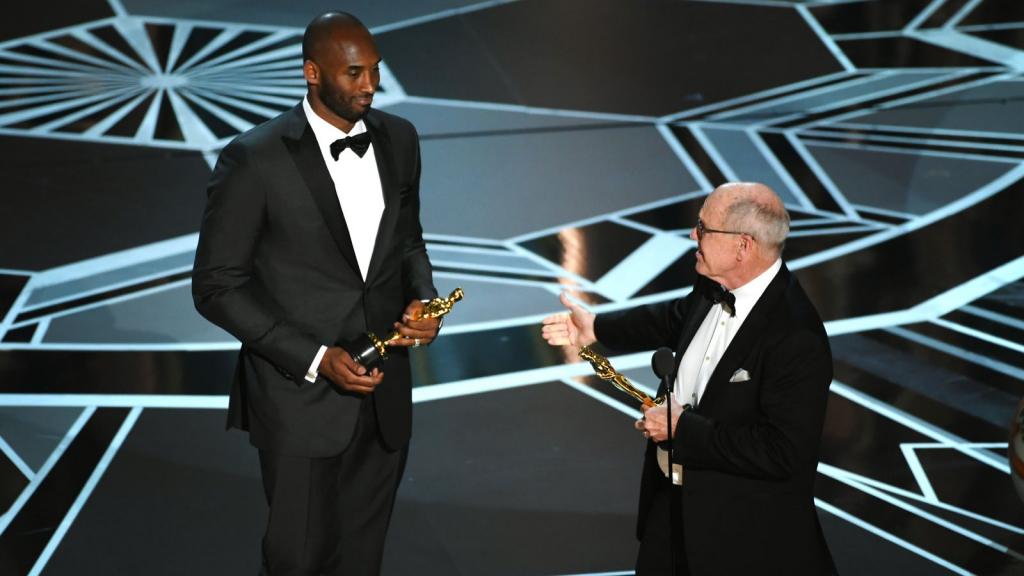 At some point in her life, a woman debates whether to say something or shut up. It could be the supervisor who keeps looking at her breasts. The partner who won't let her have her own bank account. Or the man who raped her. While some offenses are, in the cold calculus of our court system, weighted as more serious than others, they build and pile up in our souls over the years. Over time, they will even run together, fusing together into a pain that travels with you, as present as the air you breathe, as heavy as a stone.

So when a woman makes this decision to report a man who is hurting her, she doesn't make it lightly. Beforehand she will weigh all the possible good and all the possible bad that will come of speaking up and if she can carry that on top of all the hurt she already must hold, every day. This is why, quite often, women choose to not report the crimes committed to them. Because women's lives inherently teach them that they will be punished for speaking, while the man's life will soon enough go on as if nothing happened.

And then on Sunday night Kobe Bryant won an Oscar.

It was as if there was no 2003, when a woman said that Bryant had raped her in his Colorado hotel room. The details of what the woman told police are worth going over, again, because so much of it has been lost to time. A woman who worked at the hotel, she was 19 at the time, showed him to his room and he asked her to come back later. She did. When she left the room, according to police records, a coworker saw her shaken and crying. Investigators later found out she had blood on her underwear. Her blood was on Bryant's shirt too. She spoke to police, then watched as the criminal proceedings descended into what even the usually reserved New York Times described as having 'veered from melodrama to farce.' Everything from her sexual history to her mental health was game, for both reporters and sports fans.

How did Bryant's legal team defeat her' Using the same legal strategies as always'naming and shaming. From Lindsay Gibbs in ThinkProgress on the case and its legacy.

The preliminary hearing in October 2003 was supposed to merely be a chance for the judge to decide whether there was enough evidence to require a trial. But Bryant's attorney, Pamela Mackey, used it as a chance to smear the alleged victim's reputation. 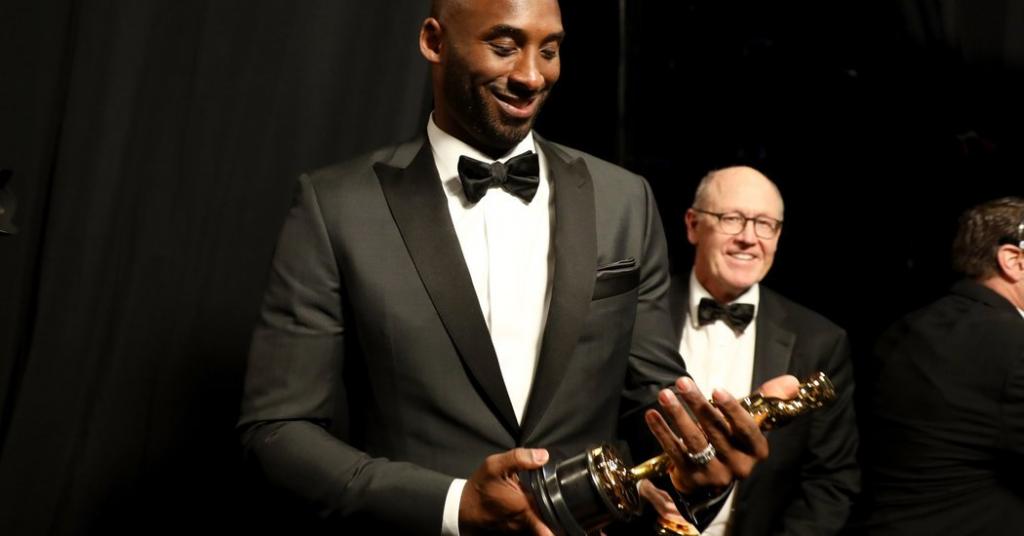 An Oscar for Kobe Bryant and a Jab at Laura Ingraham 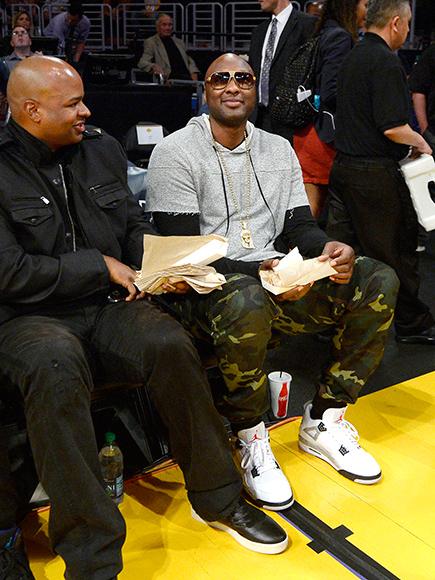 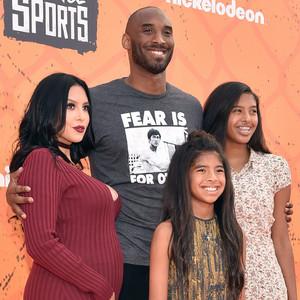 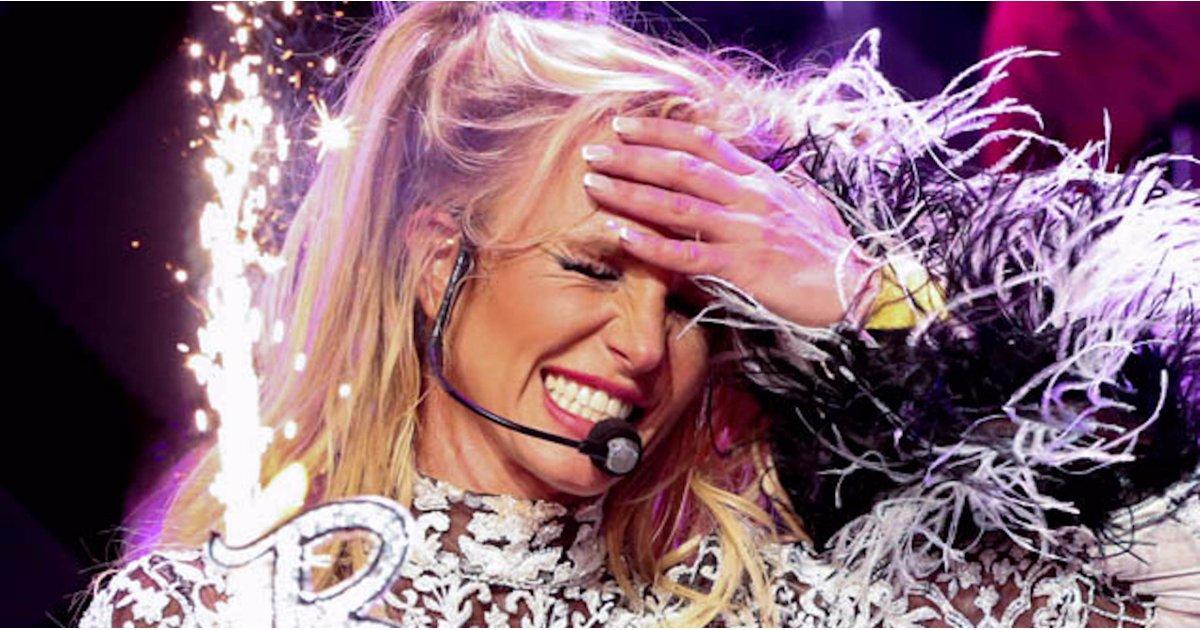 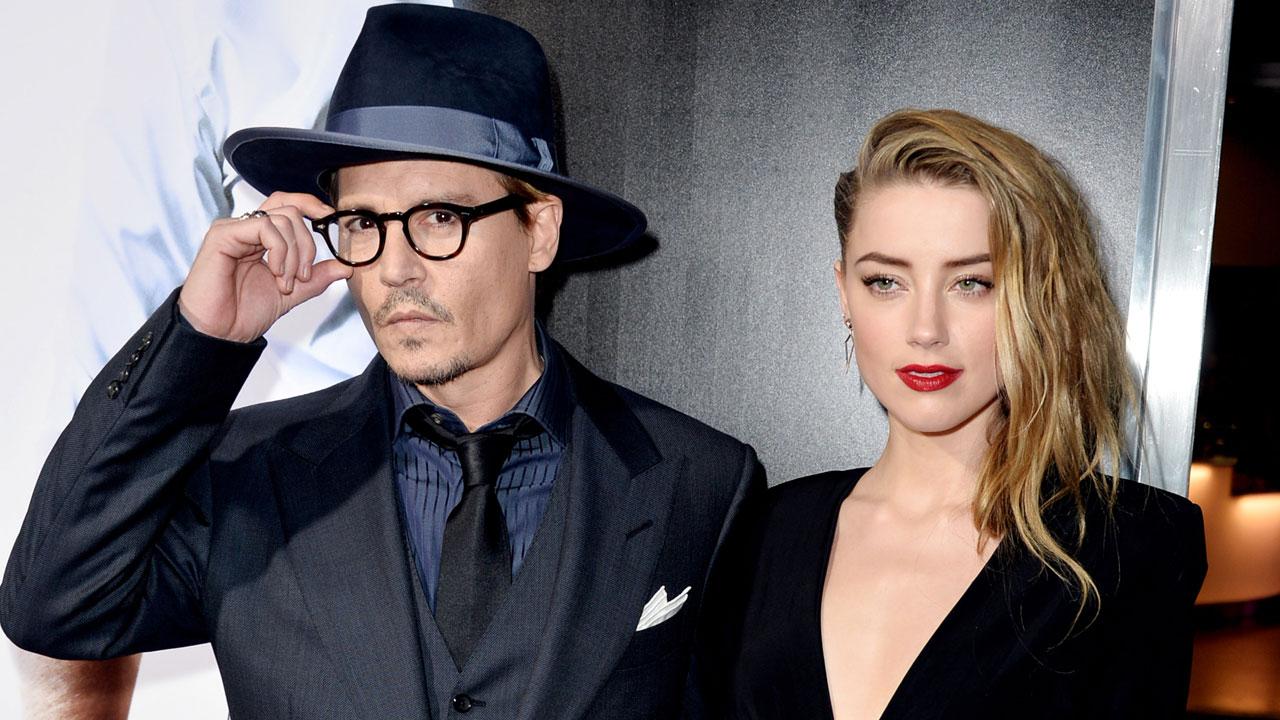 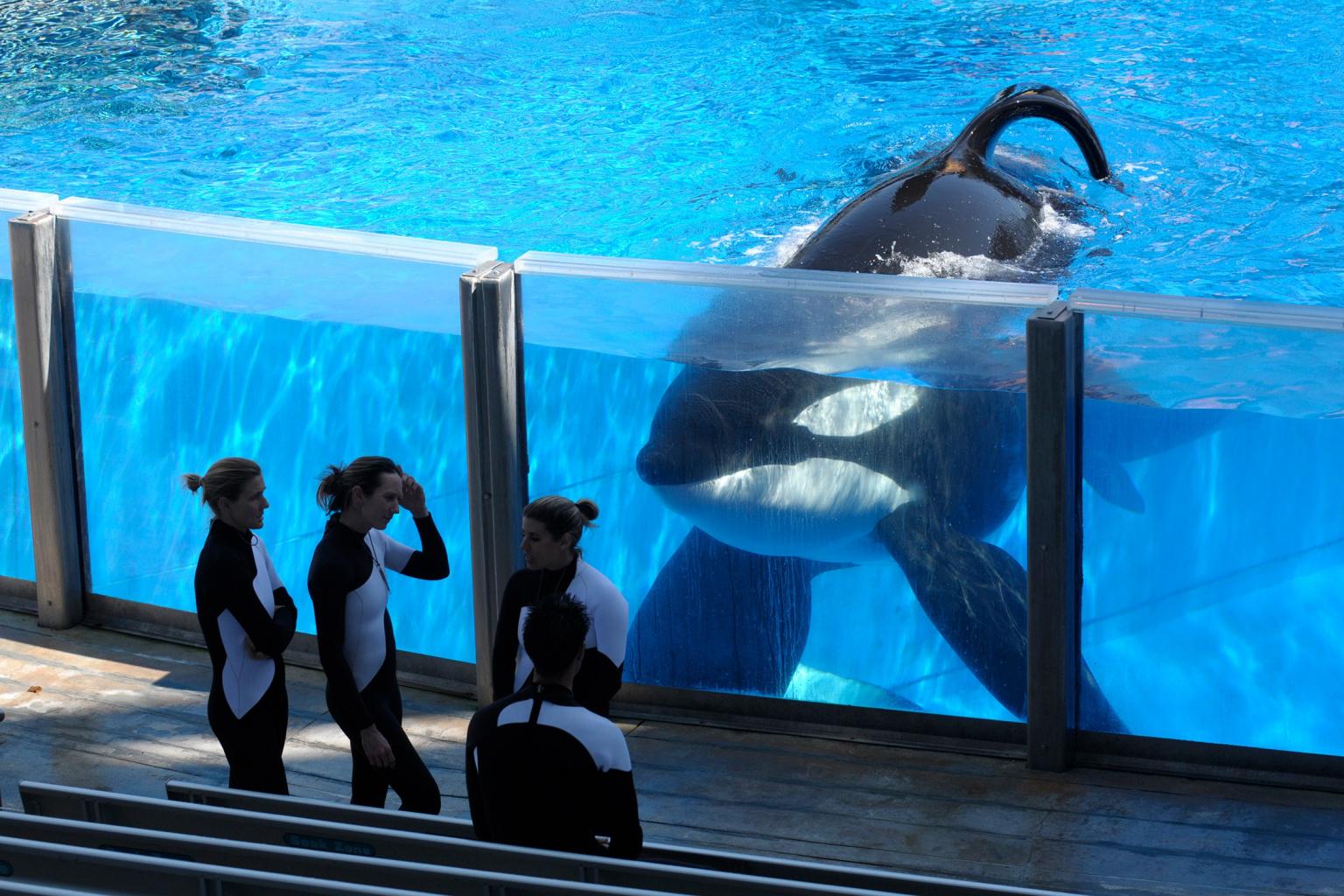