Kelsea Ballerini Is Engaged! Read All About Her Romantic Proposal

Kelsea Bellerini had a very special Christmas that she won't ever forget!

The country crooner revealed that she's engaged to her longtime beau Morgan Evans and spilled all of the details about her romantic proposal on Instagram.

"This morning, 9 months and 13 days later, he got down on one knee in the kitchen while I was burning pancackes and asked me to marry him," she wrote next to a photo of the newly engaged duo hugging.

This morning, 9 months and 13 days later, he got down on one knee in the kitchen while I was burning pancakes and asked me to marry him. Loving him has been the greatest gift of my life. And now I get to do it for life. #HECALLEDDIBS 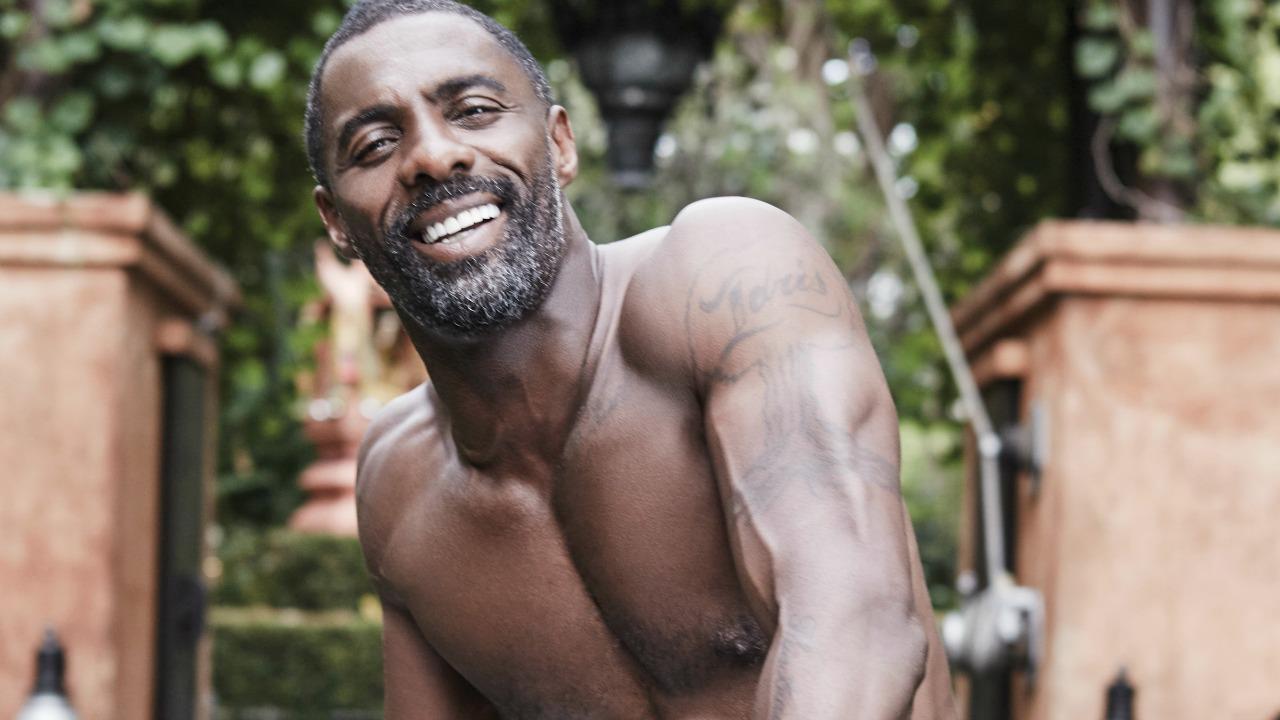 Idris Elba Insists He Will Never Get Married Again: 'It's Not for Everybody' 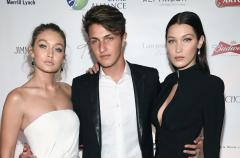 5 Things You Need To Know About Anwar Hadid 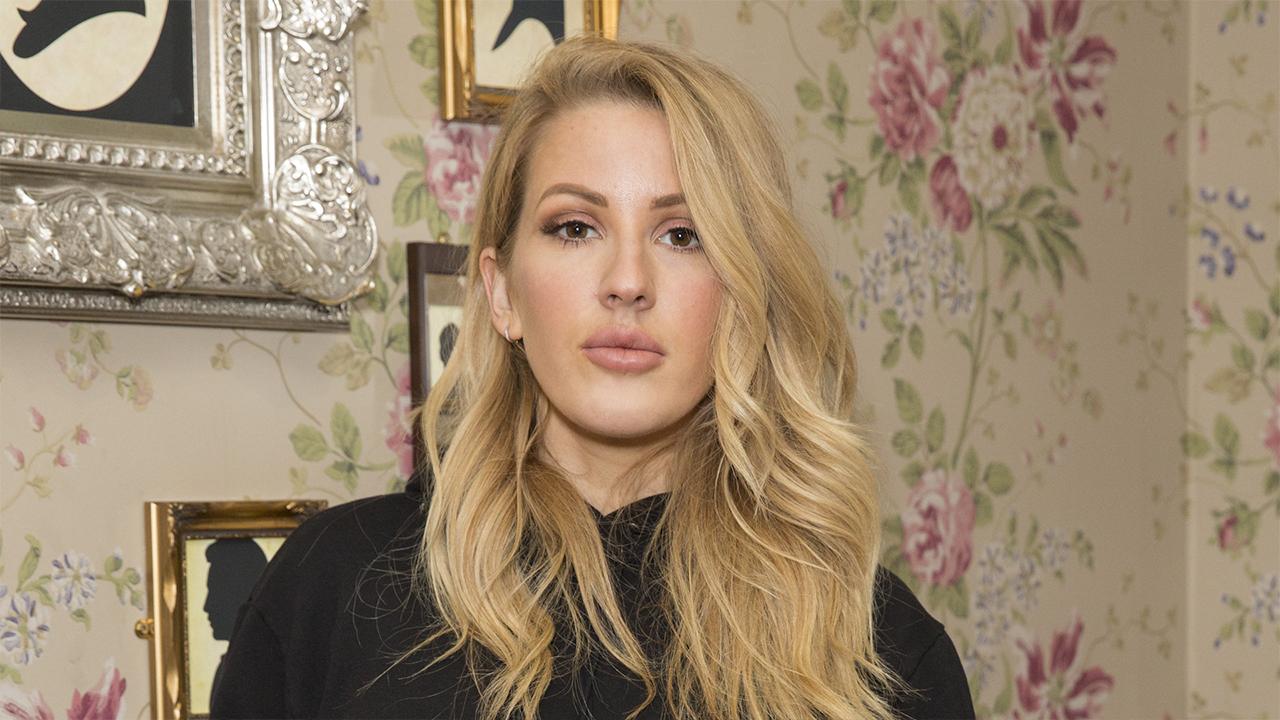 Ellie Goulding Reveals Her Battle With Anxiety and Panic Attacks: 'I Was Afraid of Letting Everyone Down 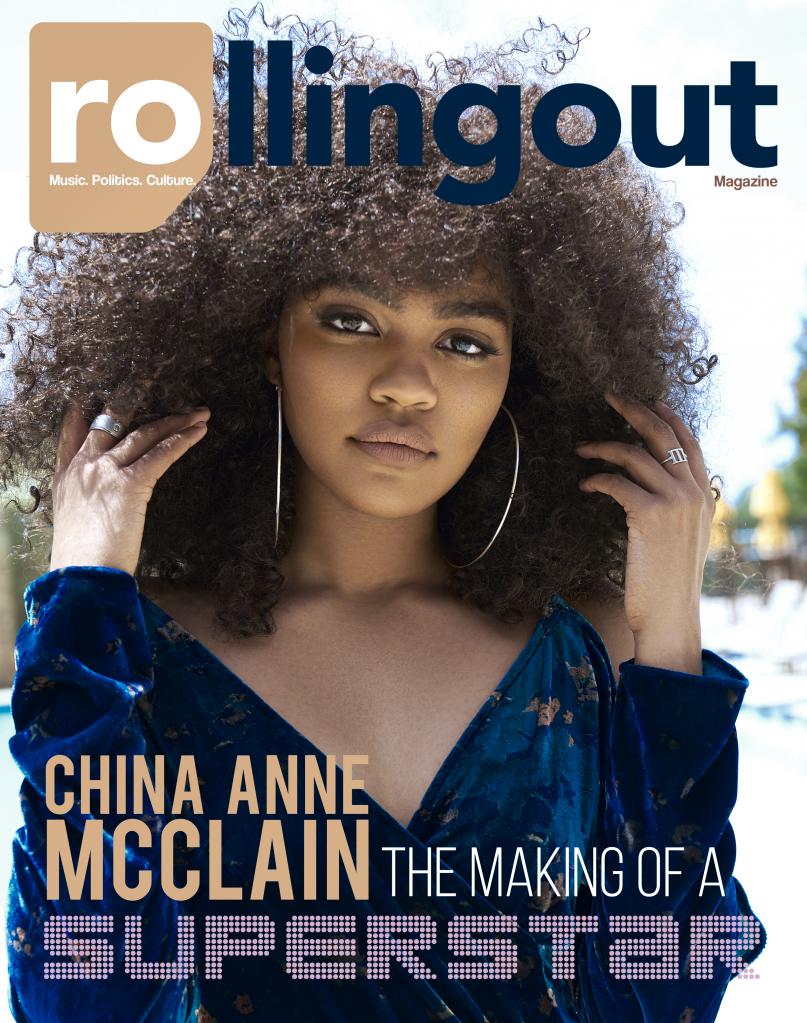 China Anne McClain: The making of a superstar 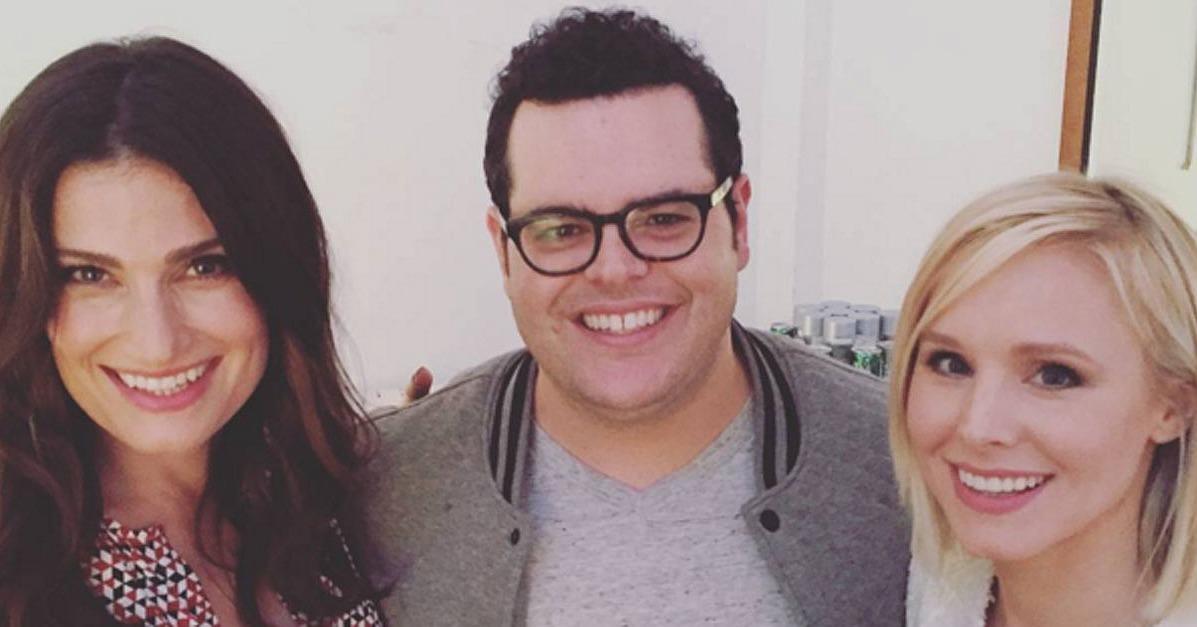 Kristen Bell Has the Sweetest Reunion With Her Frozen Costar