Supernatural's Felicia Day Announces Her Pregnancy . . . 3 Weeks Before She's Due!

On Tuesday, Supernatural actress Felicia Day announced her pregnancy on Instagram, but there's a catch: she's almost due! Felicia confirmed that she's expecting a girl sometime this month in a baby-bump selfie, saying, "She's coming in like three weeks so I guess I should announce this and stuff."

She's coming in like three weeks so I guess I should announce this and stuff.

After she announced the news, Supernatural costar Jared Padalecki chimed in on Twitter: "WOOHOO!!! Do you think she'll like older men?!?! (My sons. Not me... Creepo.) #CONGRATS." 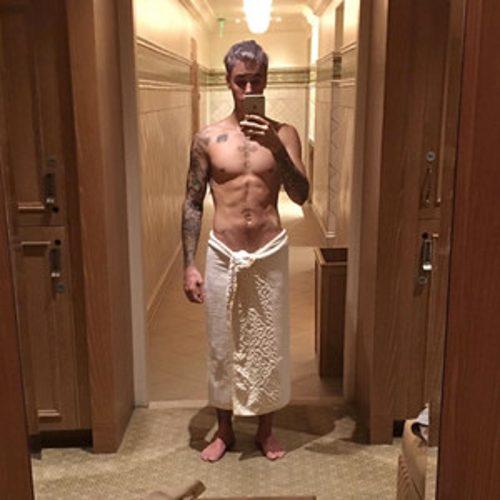 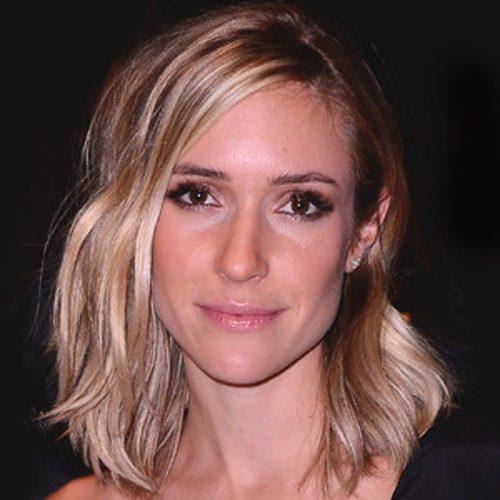 You Gotta See Kristin Cavallari in This Makeup-Free Selfie 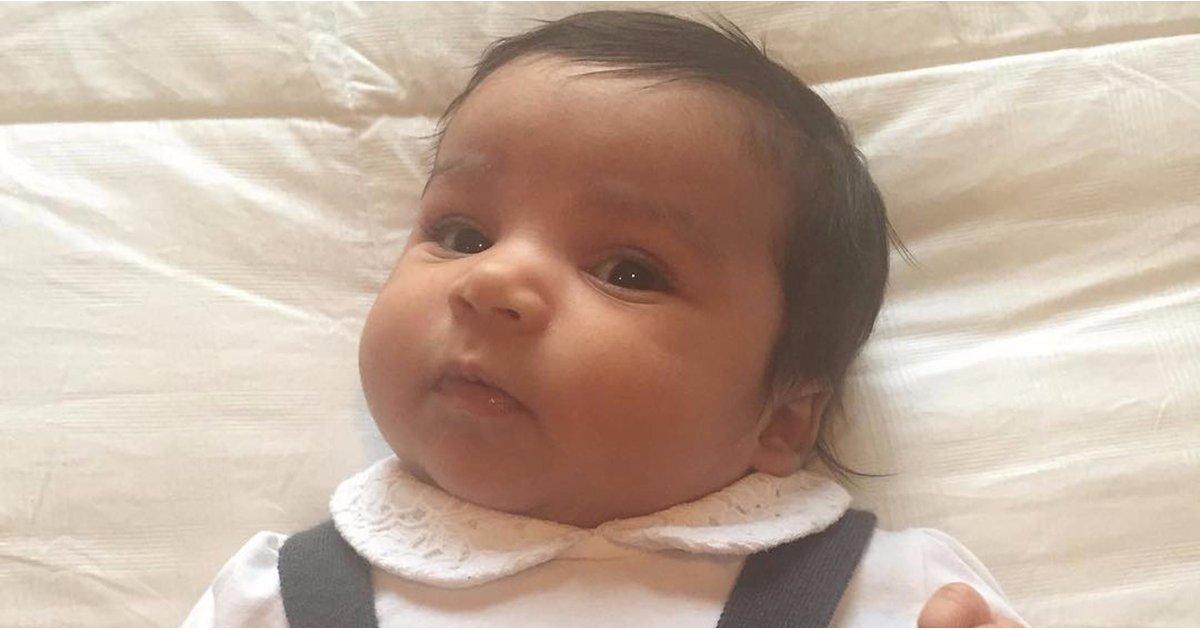 See All the Sweet Photos of Rob Kardashian and Blac Chyna's Daughter, Dream 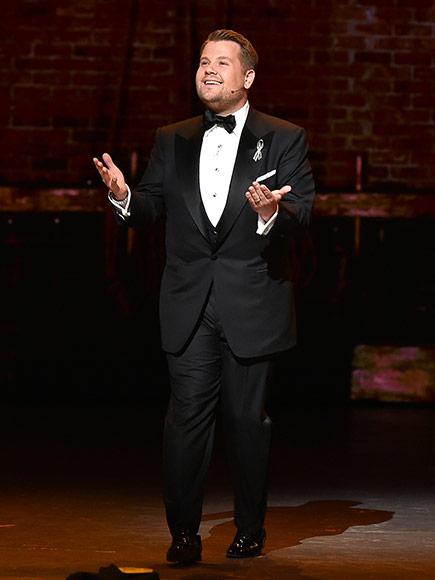 James Corden's Father Adorably Disses His Son at the Tony Awards: 'Let's Get On with It!' 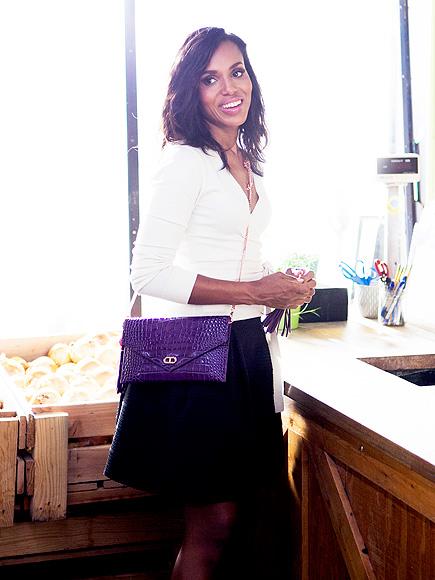 Kerry Washington Campaigns to End Domestic Violence: 'It Matters So Much to Be Able to Do Something' 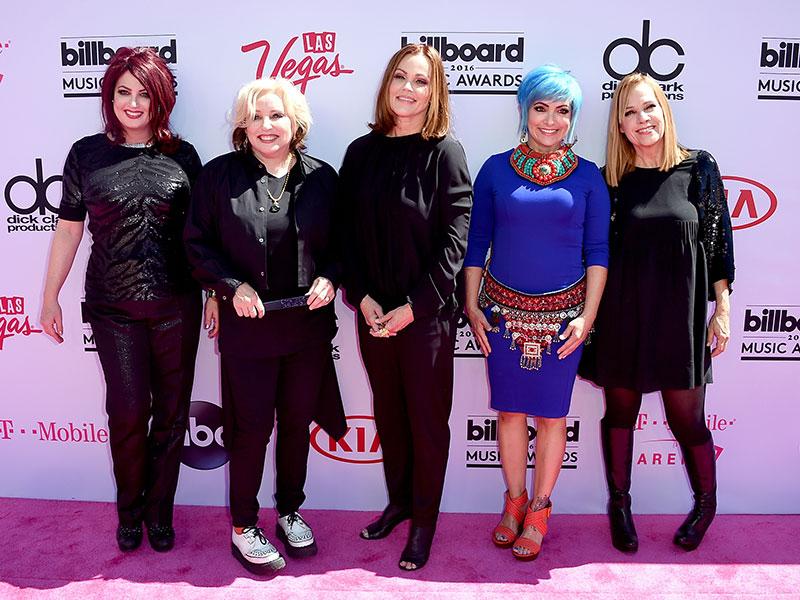