Katy Perry dodged a Taylor Swift bullet at the VMAs -- even though she's hosting the show -- 'cause she was nowhere to be seen during the TV debut of T. Swift's new music video.

Katy ducked out from introducing Taylor's new single "Look What You Made Me Do" Sunday during MTV's award show ... managing to steer clear of any mention of Taylor once it ended.

The show came out of commercial and went right into Taylor's vide with just a generic PSA on the monitors at the Forum. Afterward, "Blackish" star Yara Shahidi came onstage to introduce a performance for Shawn Mendes.

Through it all  ... Katy made herself scarce.

Seems like the honchos over at MTV were fully aware of how awkward it woulda been having Katy pitch the video premiere of her longtime pop foe ... with whom she hasn't officially buried the hatchet.

Taylor wasn't in the house Sunday ... she won Best Collaboration for her song with Zayn Malik, but neither came up to accept their award.

As for her video ... well, it sorta speaks for itself. Check it, Kanye. 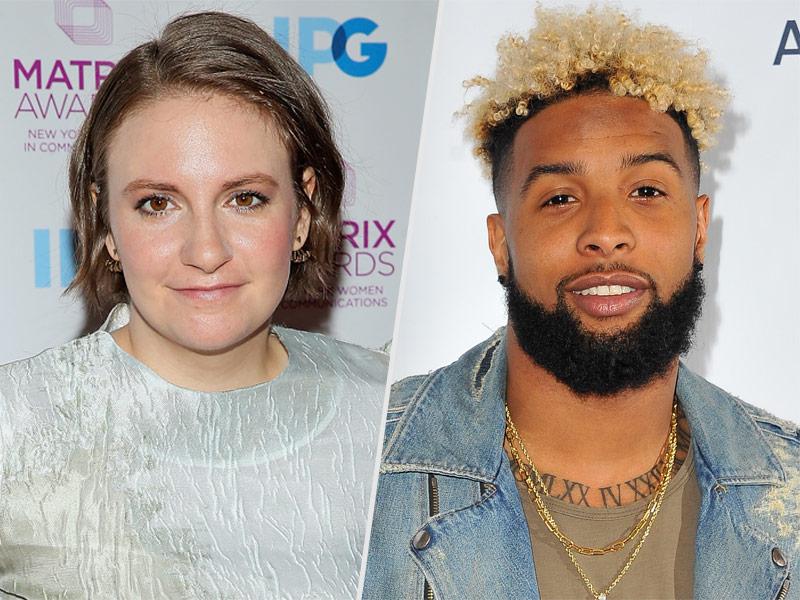 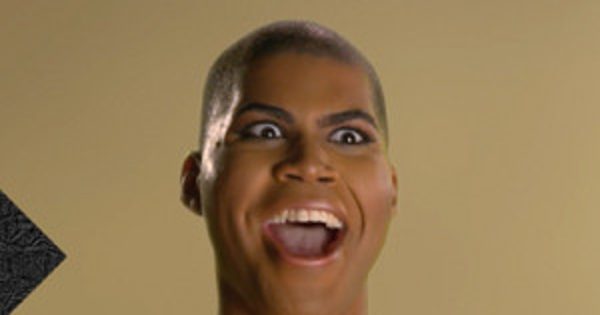 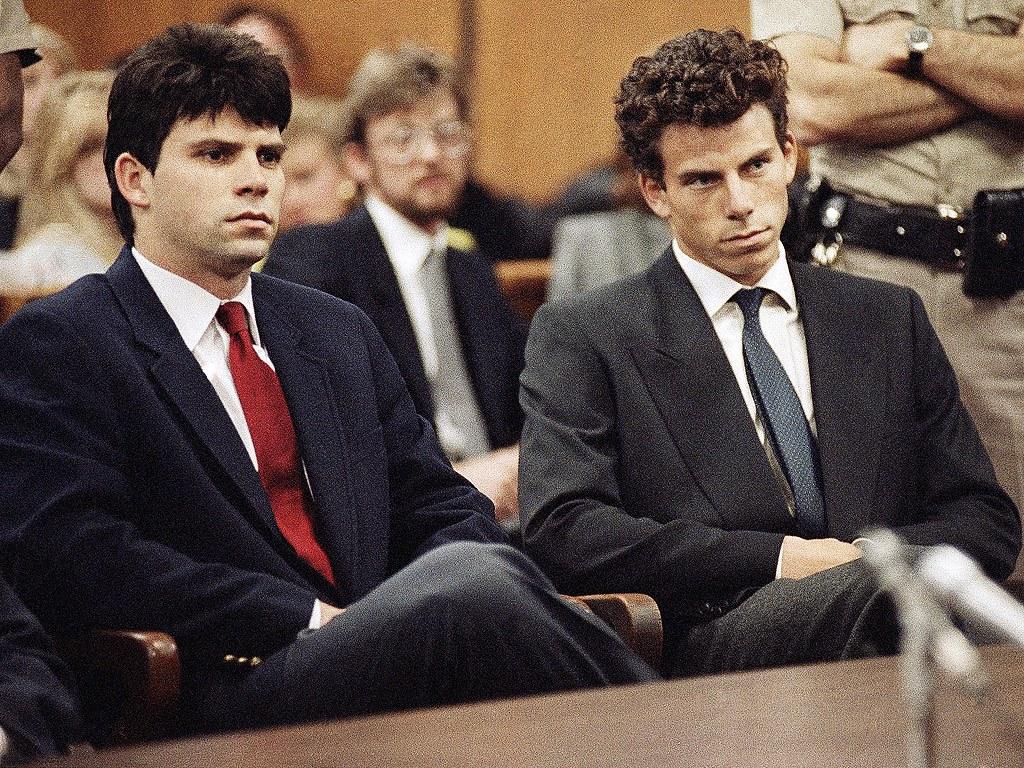 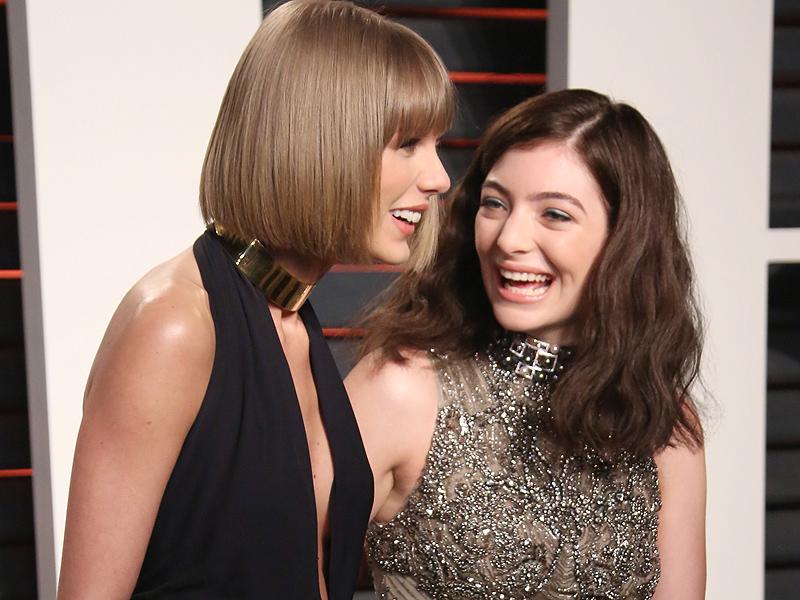 Taylor Swift and Lorde Sing and Dance to Borns at Coachella 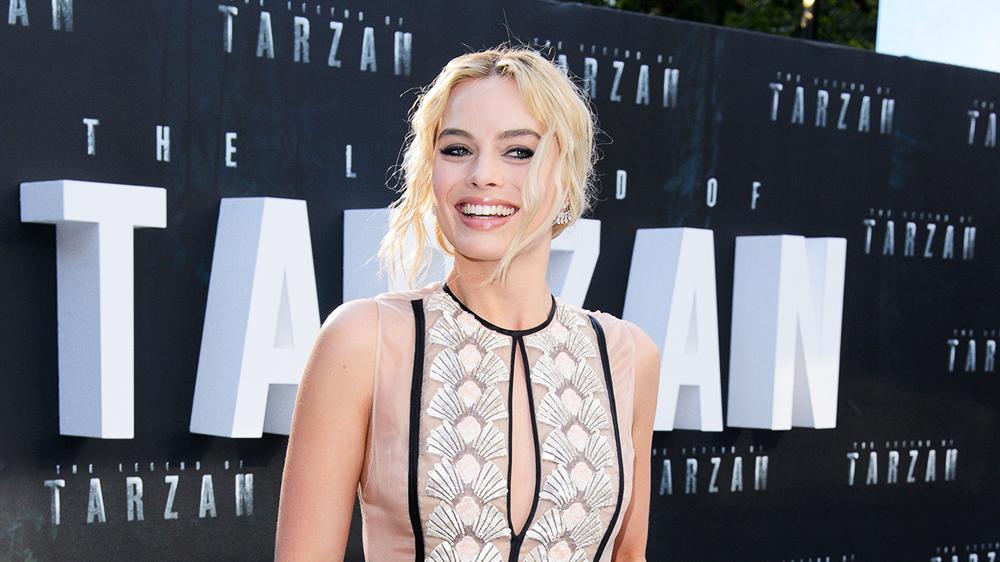 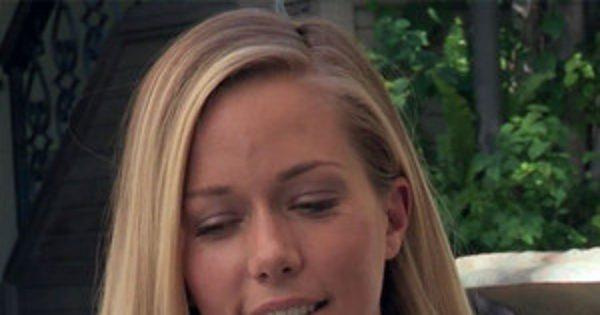