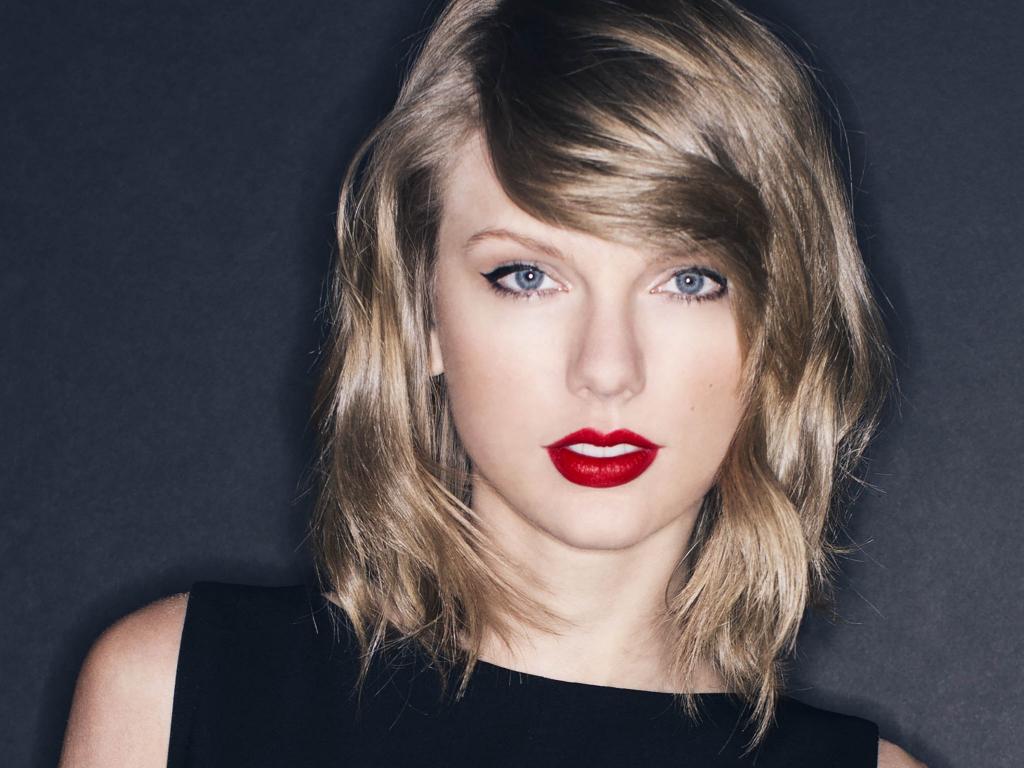 Taylor Alison Swift is an American singer-songwriter. Raised in Wyomissing, Pennsylvania, Swift moved to Nashville, Tennessee, at the age of 14 to pursue a career in country music. She signed with the independent label Big Machine Records and became the youngest songwriter ever hired by the Sony/ATV Music publishing house. The release of Swift's self-titled debut album in 2006 established her as a country music star. Her third single, "Our Song," made her the youngest person to single-handedly write and perform a number-one song on the Hot Country Songs chart. She received a Best New Artist nomination at the 2008 Grammy Awards. 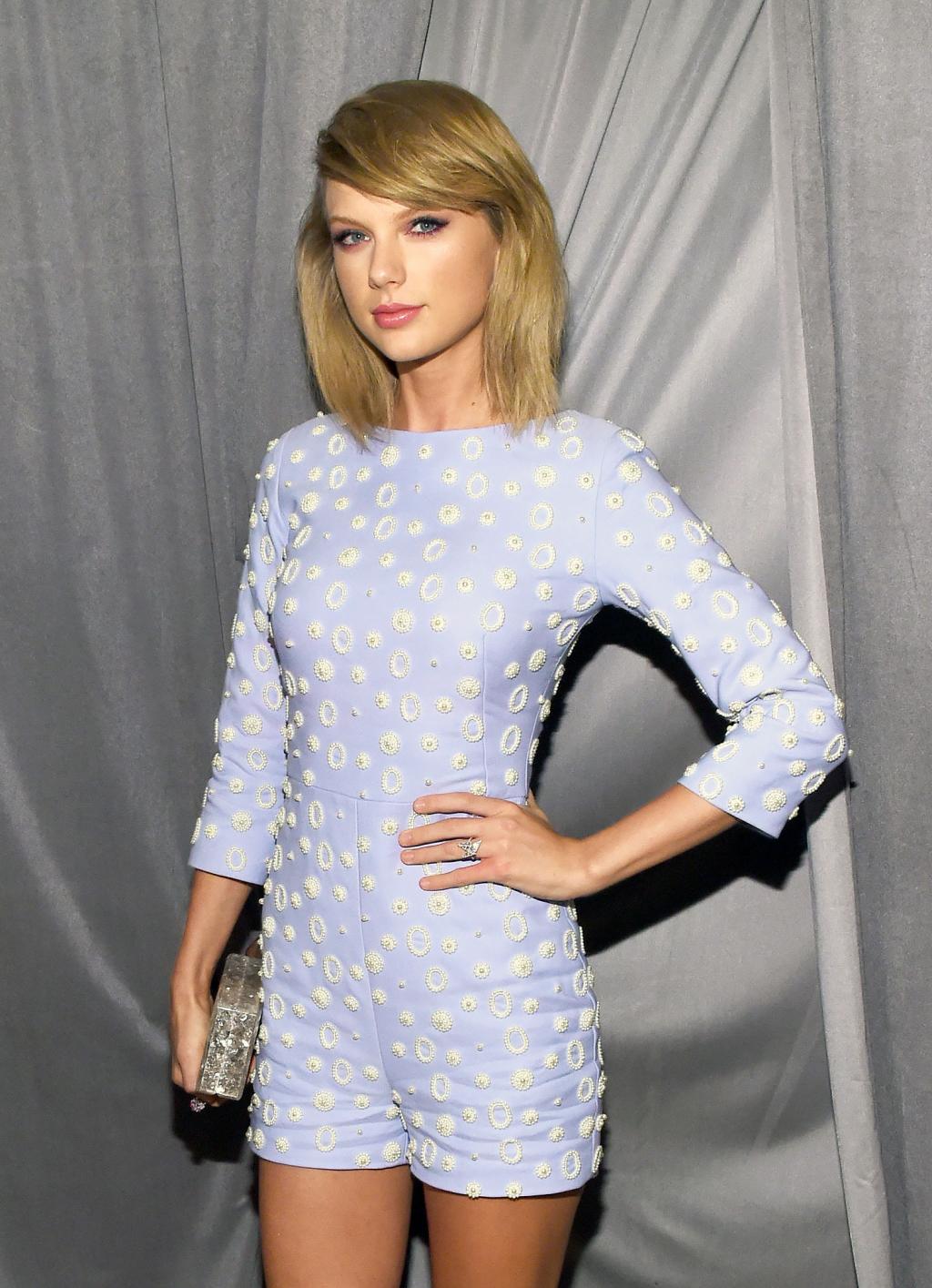 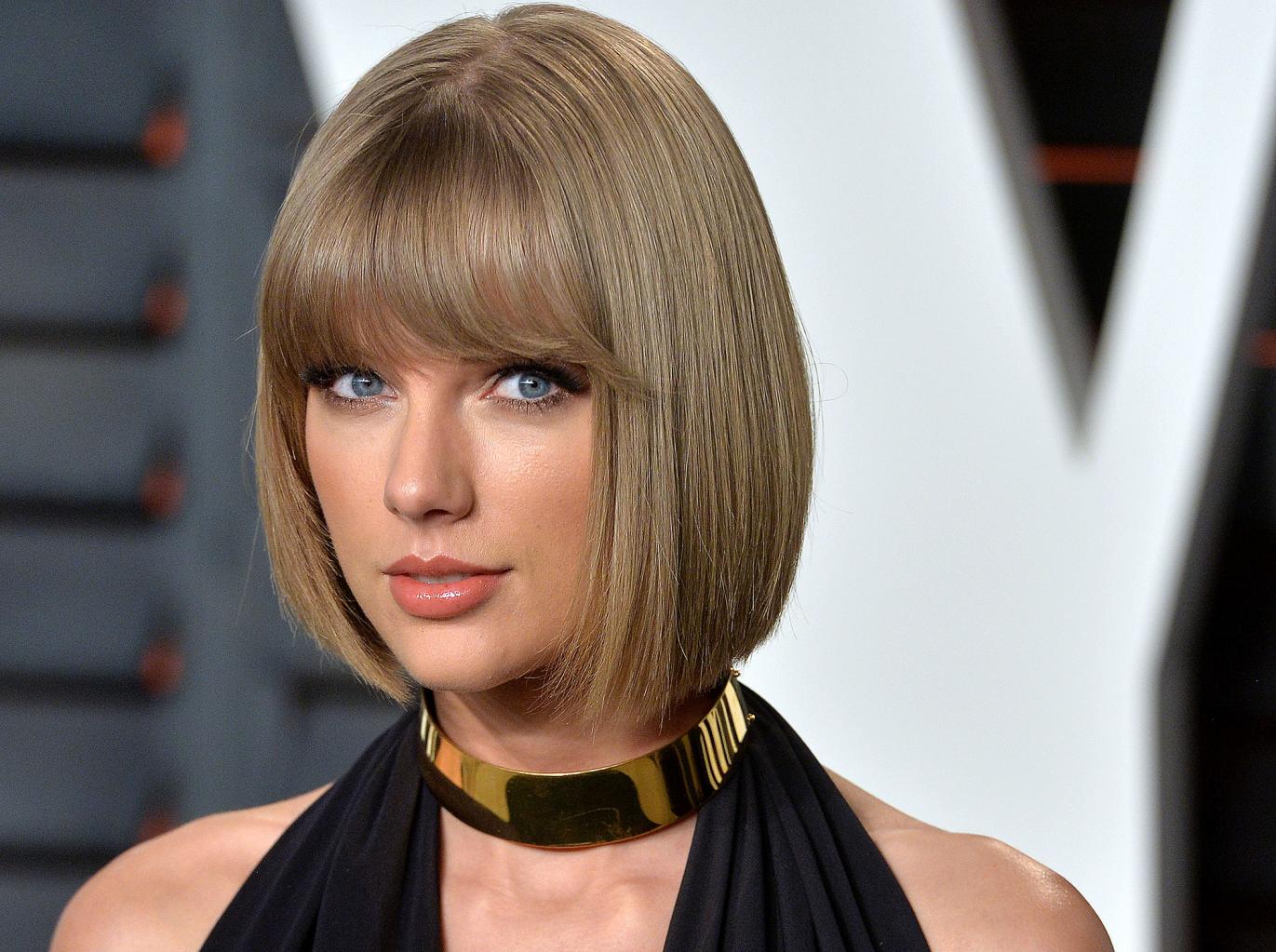 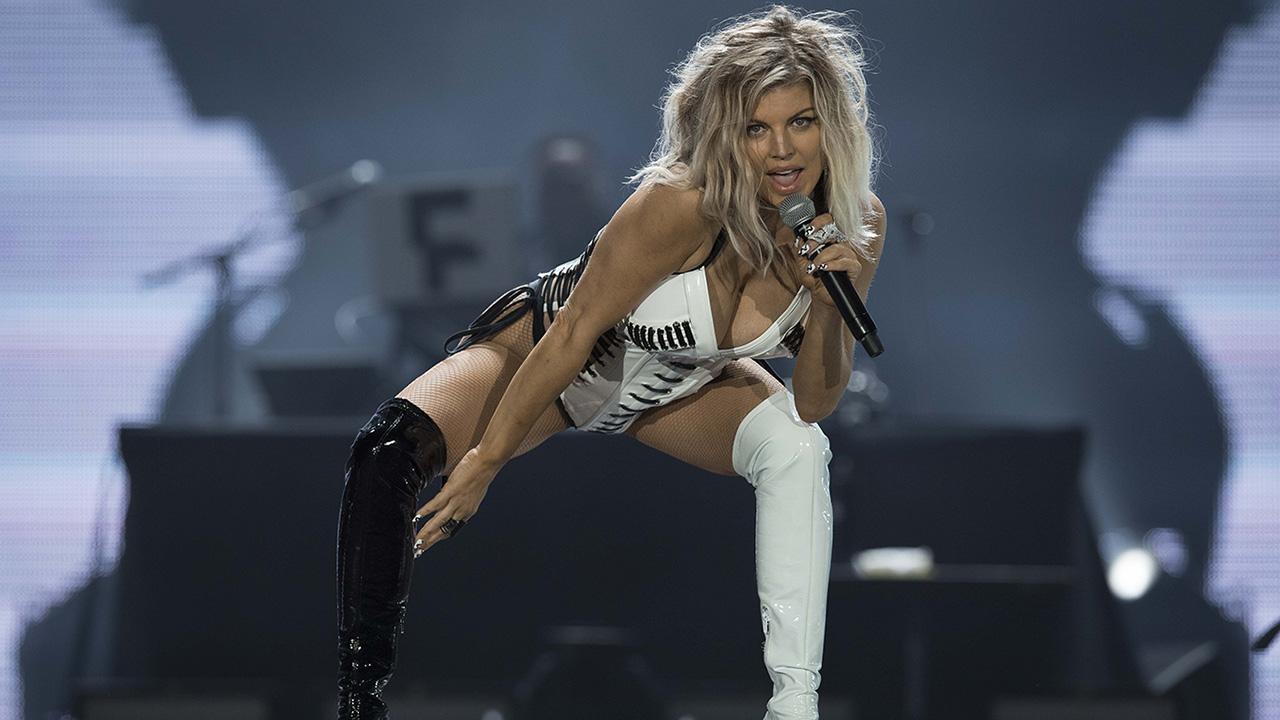 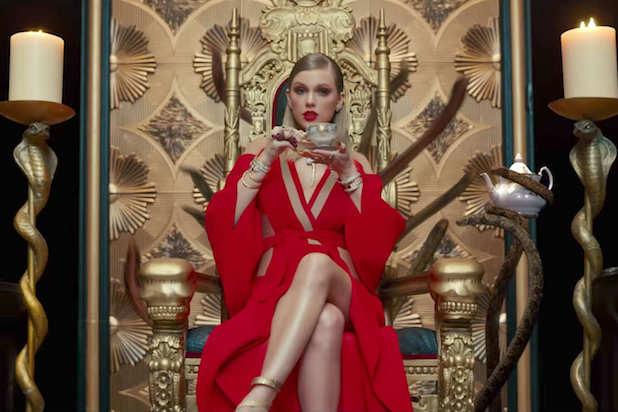 Taylor Swift Dethrones Her Own Single on iTunes Charts With â€˜Ready For It?â€™ 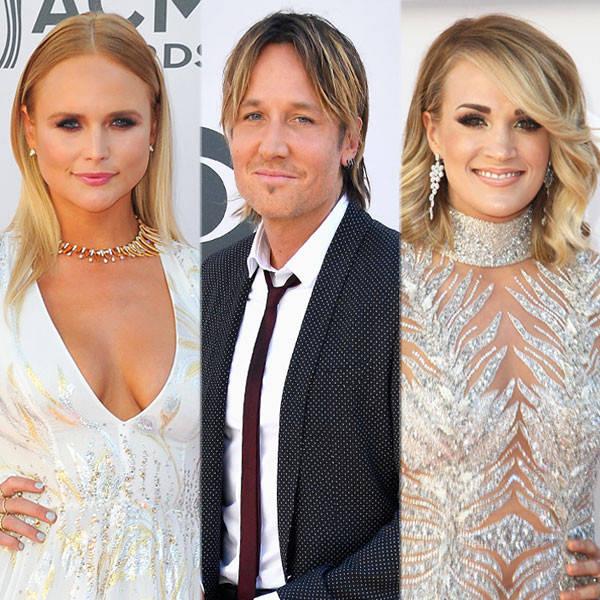 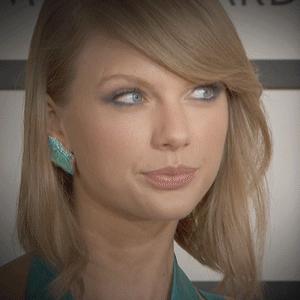 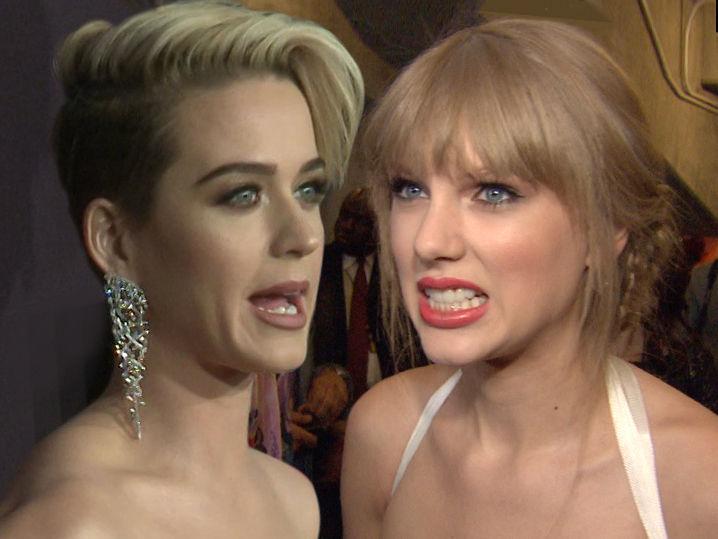 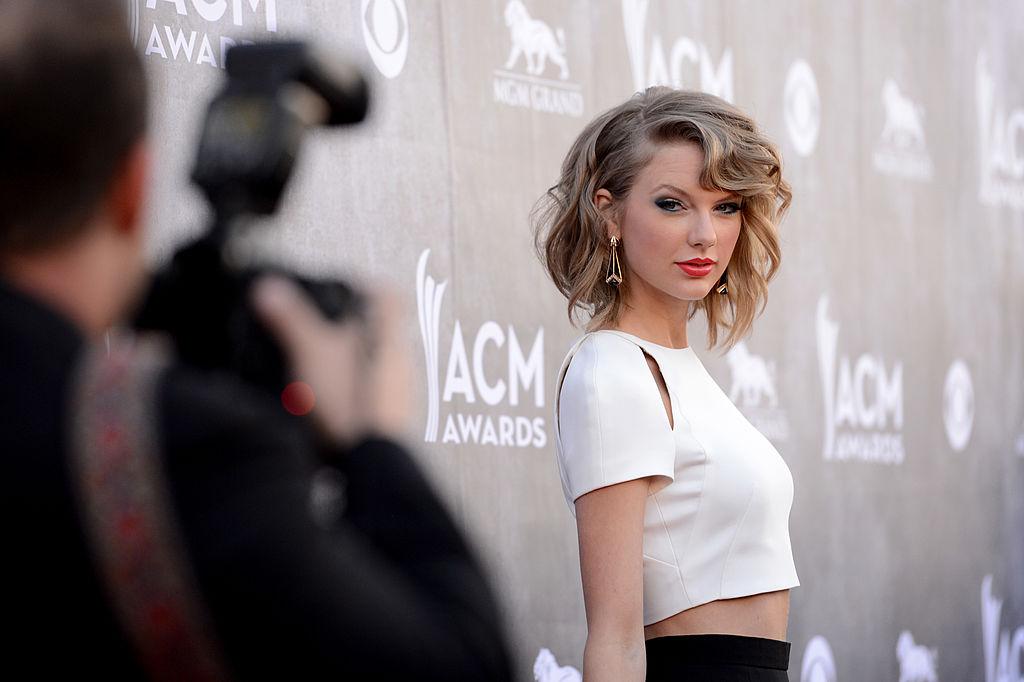 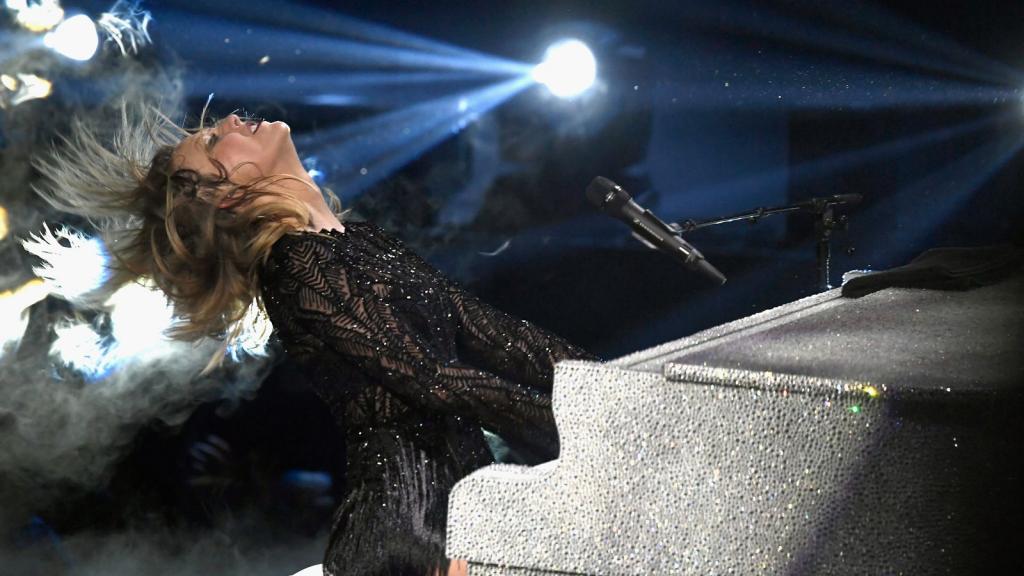 Taylor Swift is putting her albums back on all streaming services 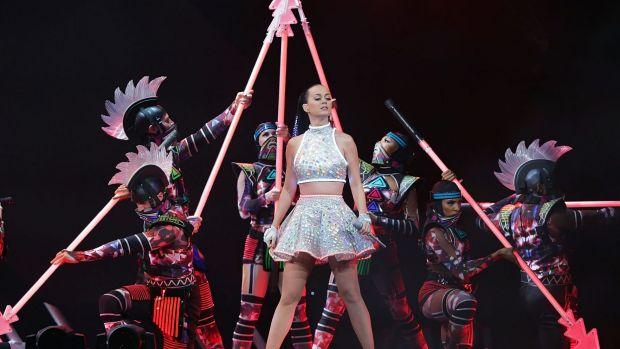 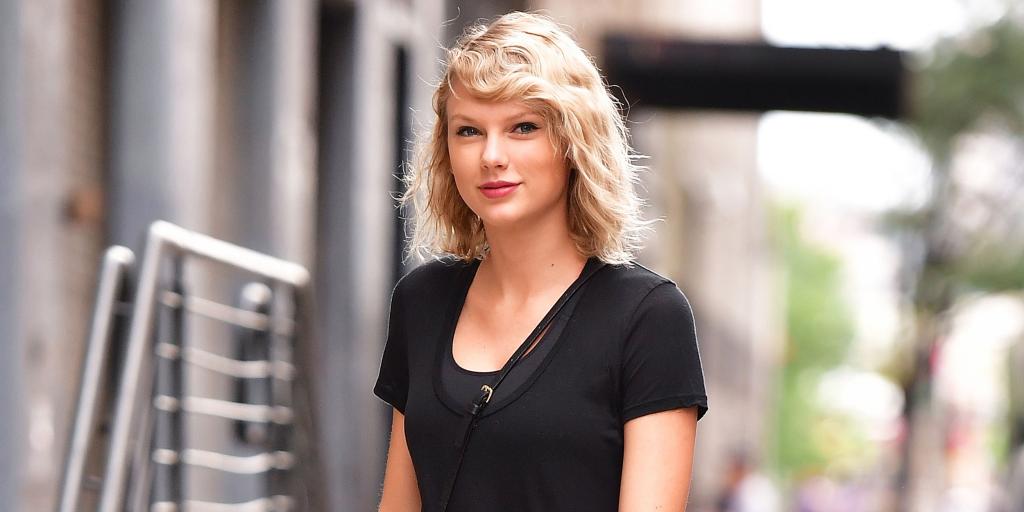 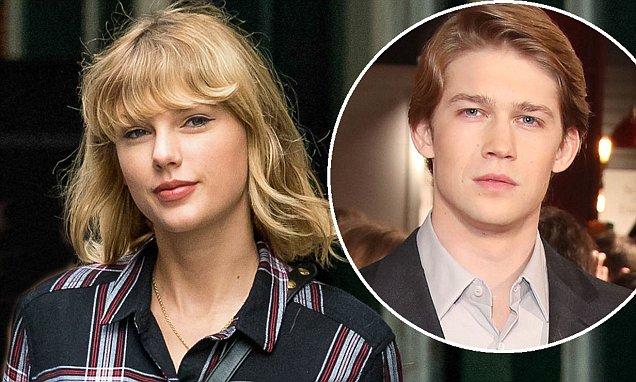 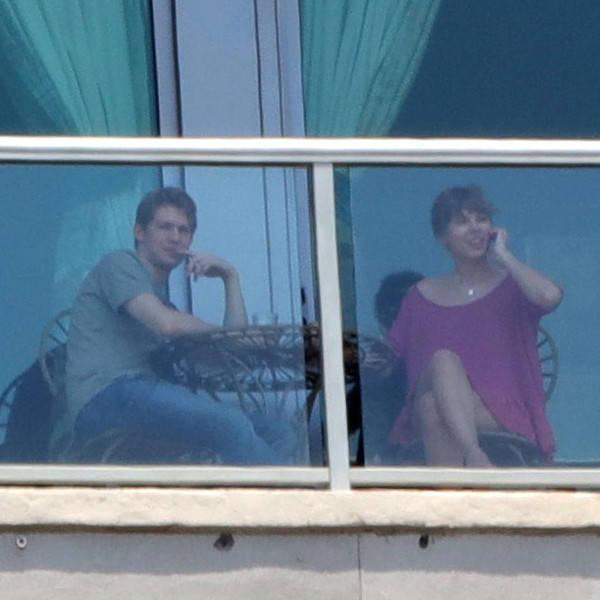 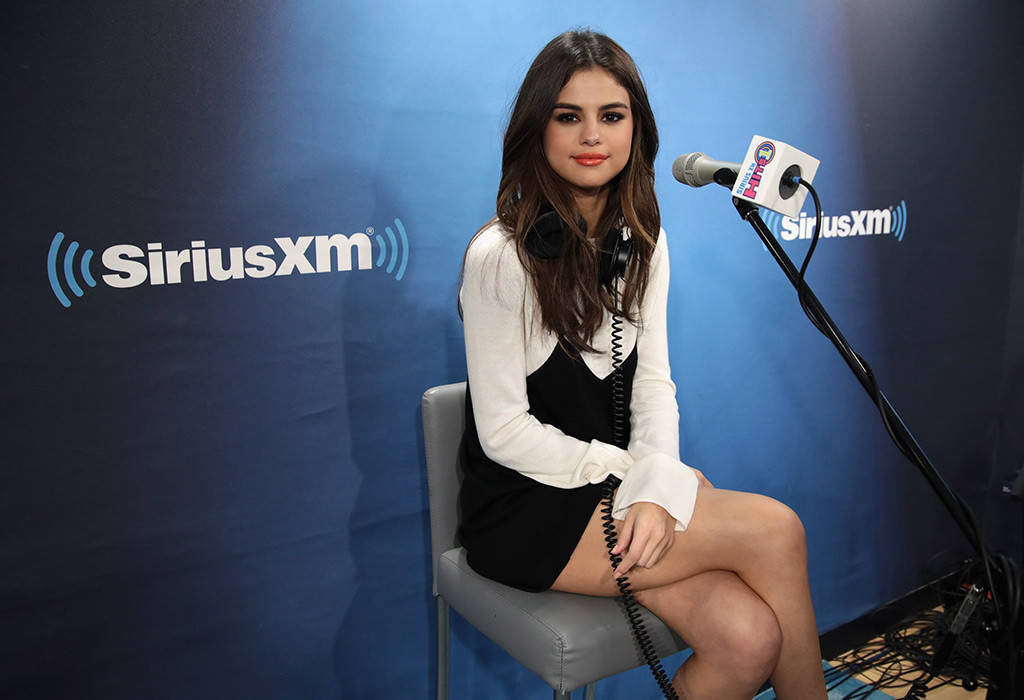 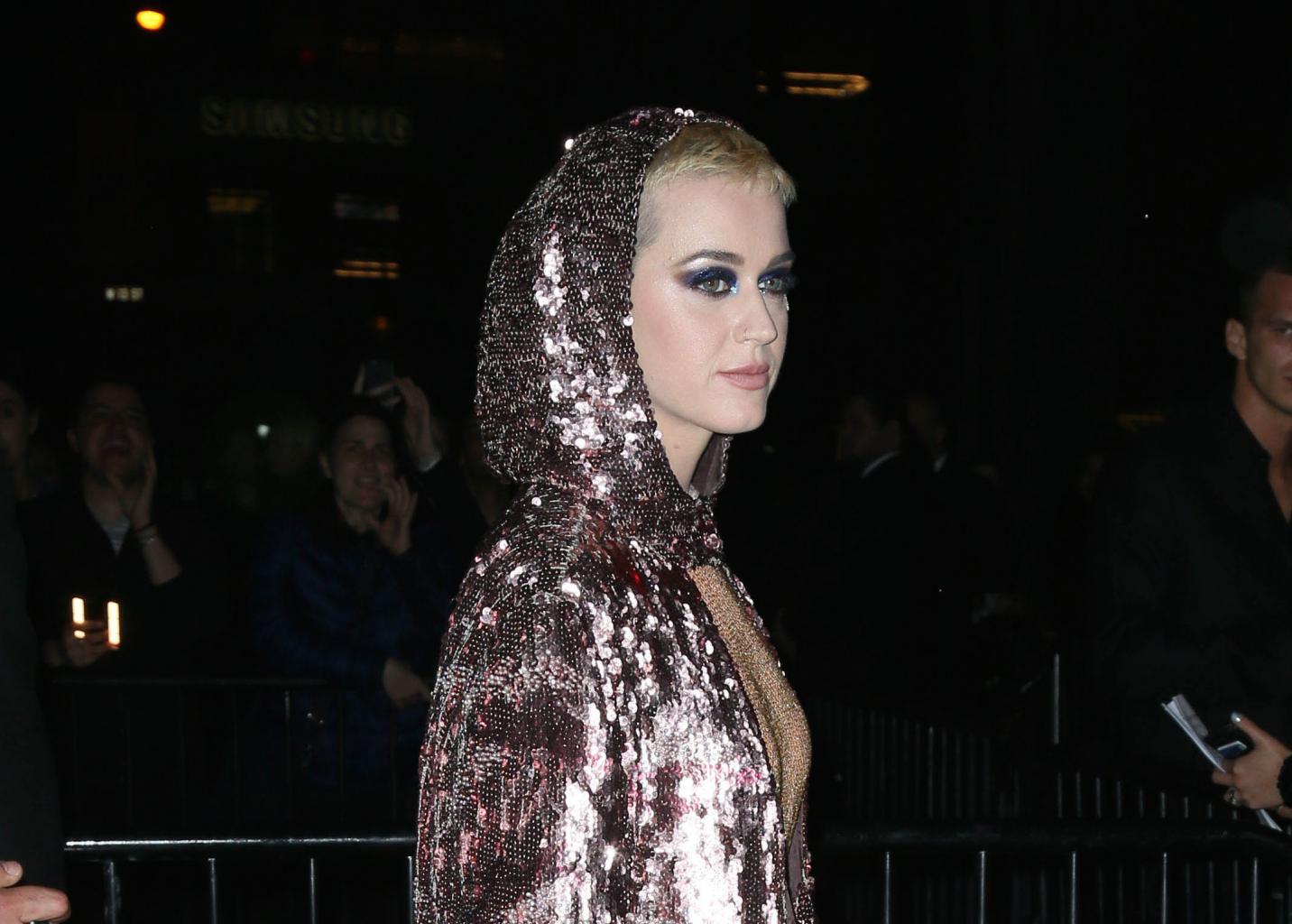 While You Were Offline: Taylor Swift Assembles Her Avengers WIRED 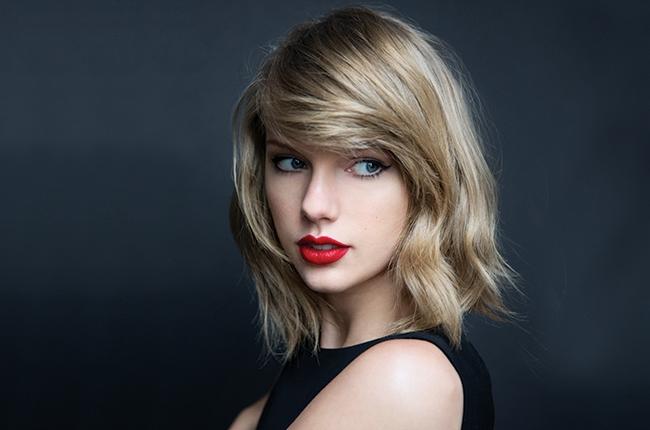 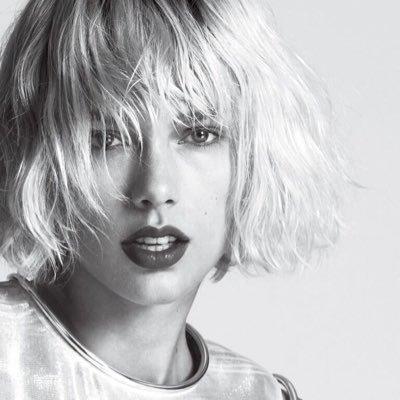 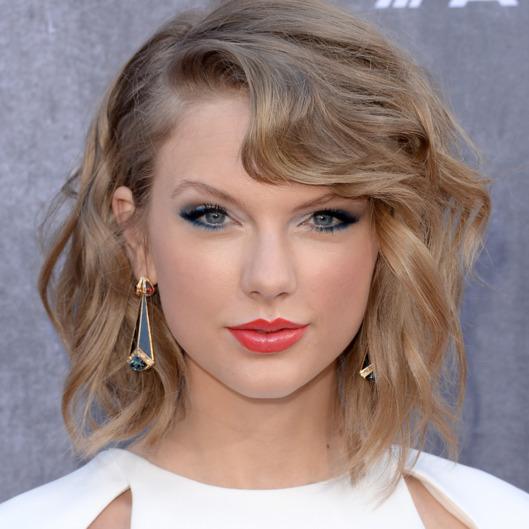 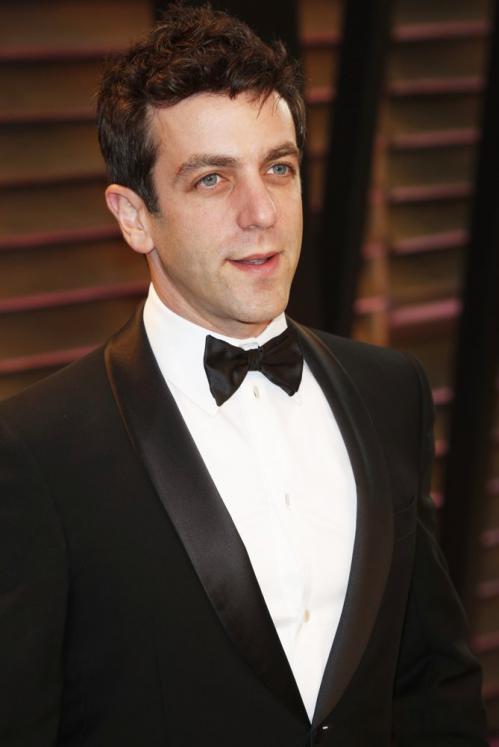 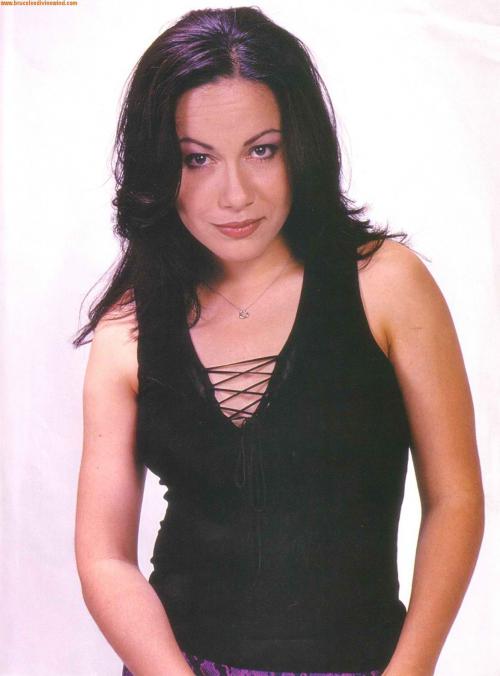