Joe Buck will take a turn as ‘Jeopardy!’ guest host 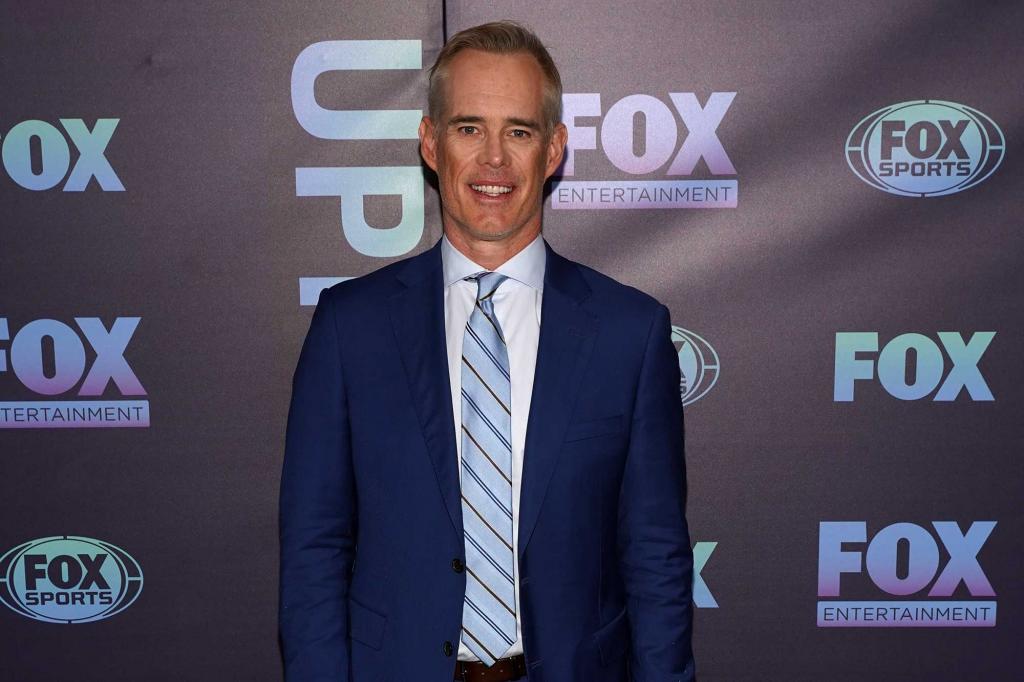 Buck’s episodes are expected to air at some point in the mid-summer, according to sources. Guest hosts have done one- or two-week stints. No word yet on how long Buck will be on. 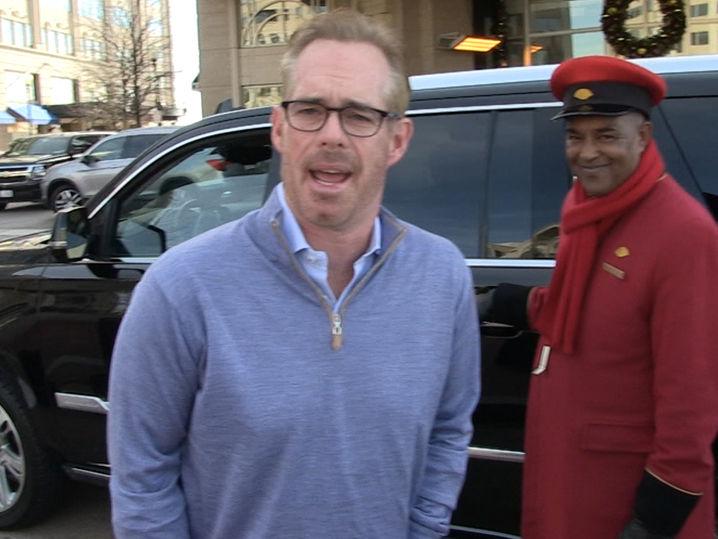 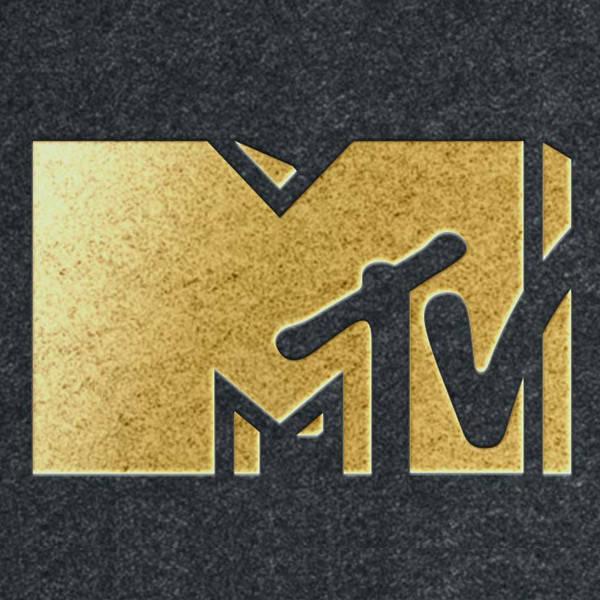 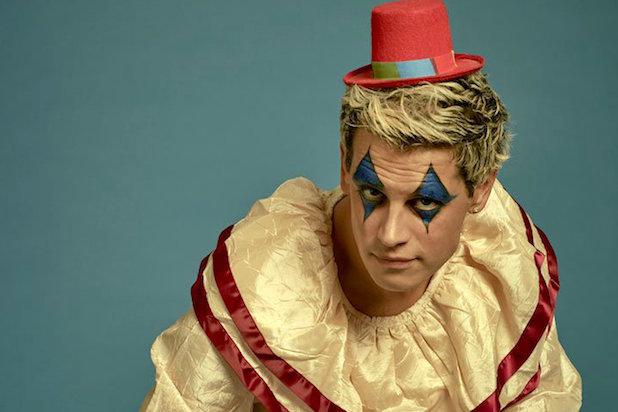 Out Magazine Gets Grilled for Milo Yiannopoulos Profile Article 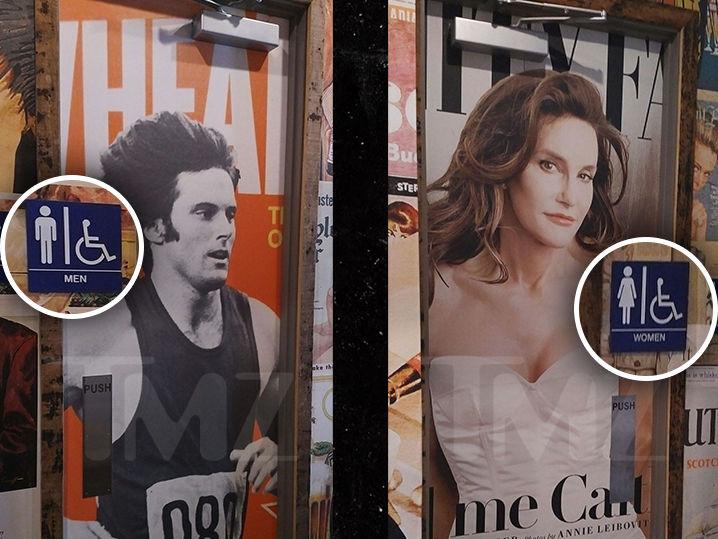 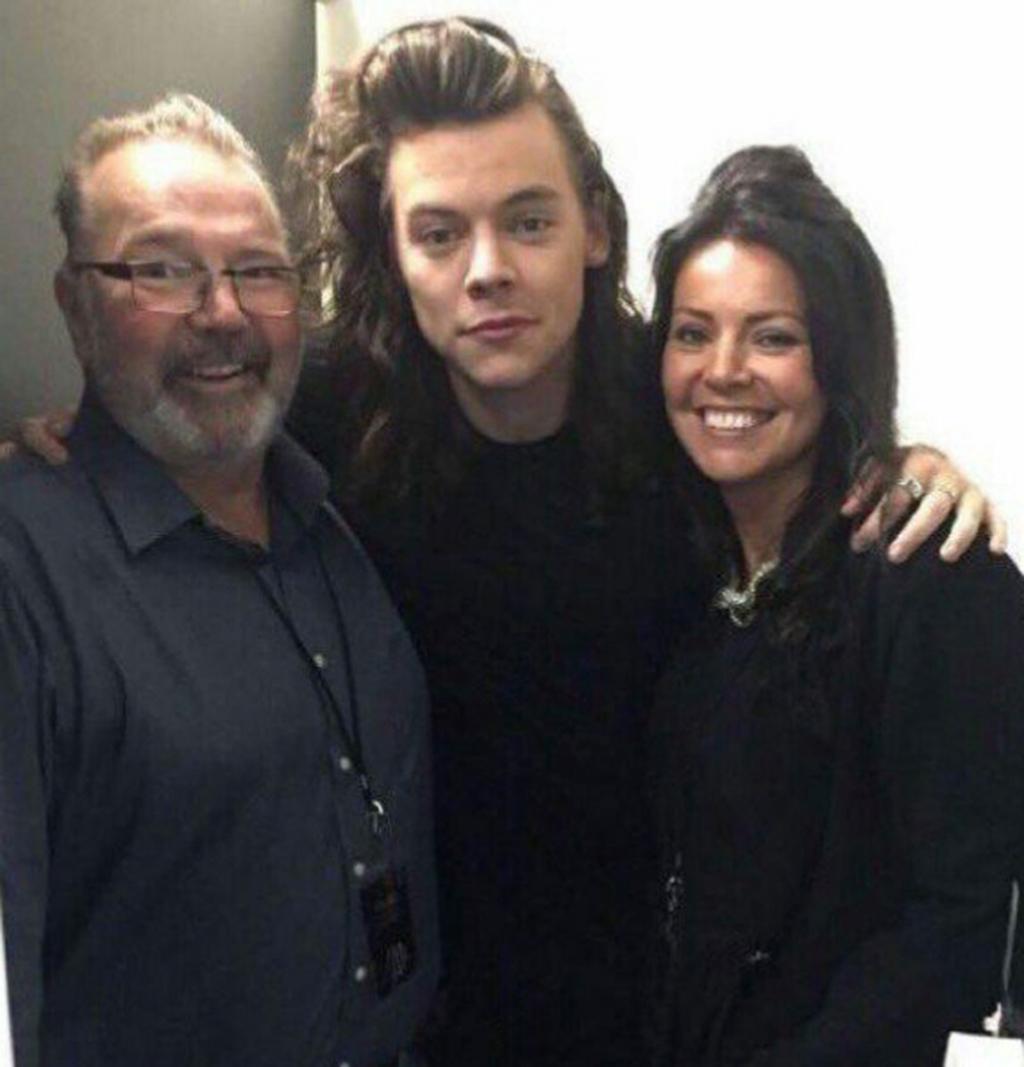 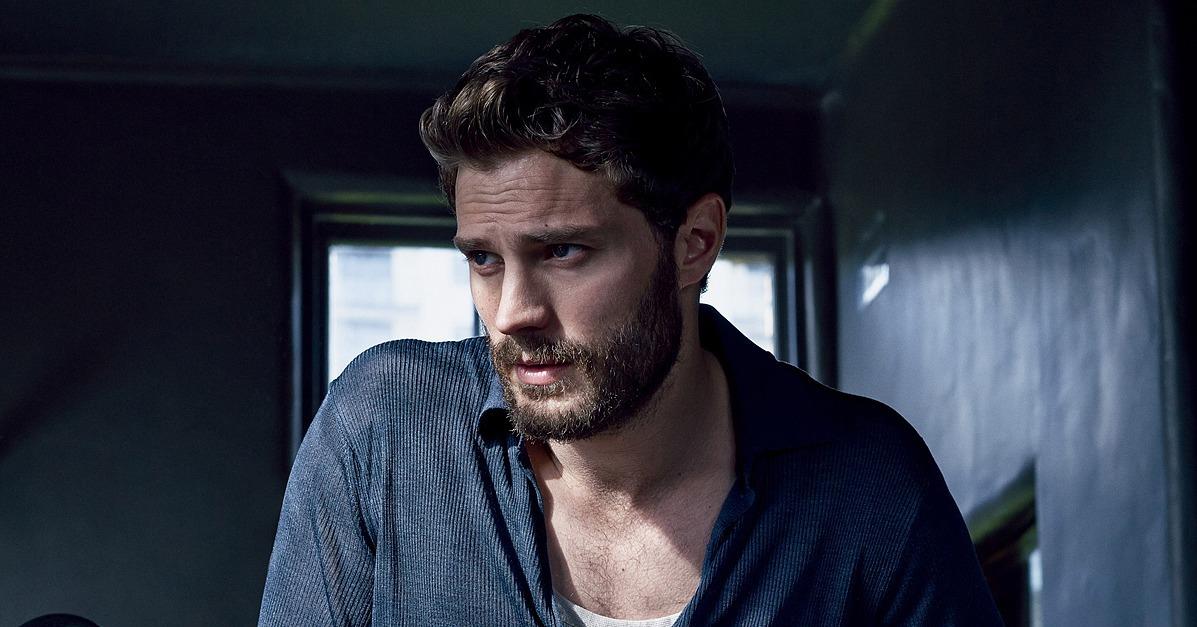