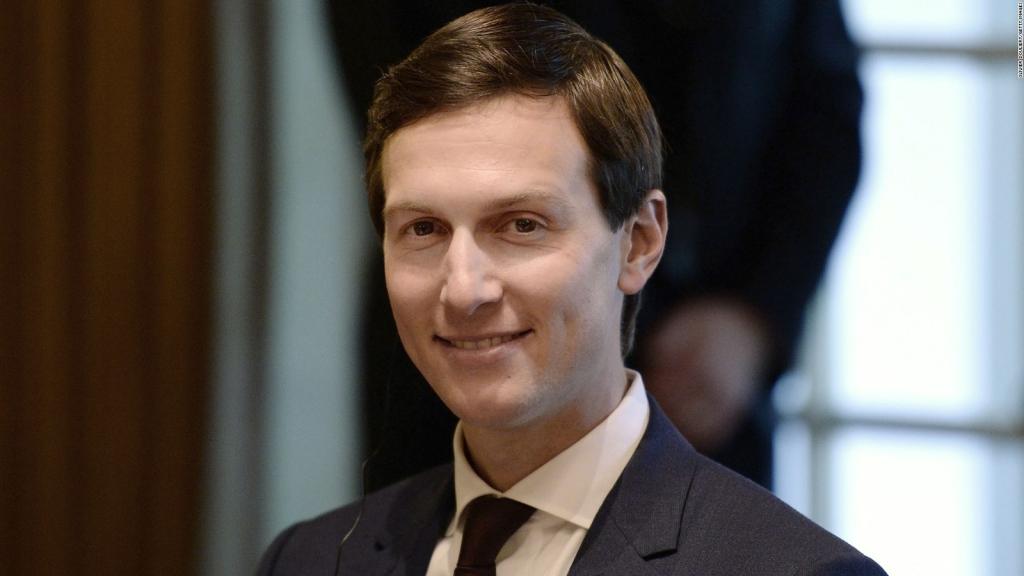 Jared Kushner, Donald Trump’s son-in-law and senior adviser, who has been drawn into the billowing inquiry into Russian interference in the 2016 election, told congressional investigators on Monday that he hoped his appearance before them would clear his name and “put these matters to rest”.

But in his presentation to members of the Senate intelligence committee, the 36-year-old husband of Ivanka Trump might have dug himself deeper into a hole by leaning so heavily on personal ignorance as the core of his defense. By doing so he raised a slew of new questions about how the US president could have entrusted someone with such little foreign policy ballast with a powerful international portfolio.

In an 11-page statement released before his closed-door Senate appearance, Kushner essentially argued that he could not have been involved in underhand relations with the Russian government because he was so poorly versed in Russian affairs. Over the 3,700 words of the statement, he mentions that he could not remember the name of the Russian ambassador to Washington not once, but three times.

“I could not even remember the name of the Russian ambassador,” he writes. He added that he had “limited knowledge about” Sergey Kislyak, who stepped down as ambassador on Saturday, even after Trump had won the presidential election on 8 November 2016 and was headed for the White House. 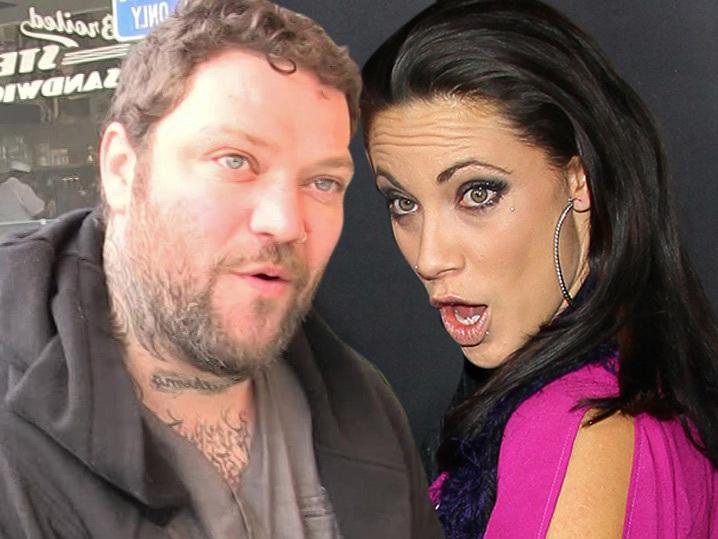 Bam Margera -- My Wife Got a DUI and Wrecked Our Porsche! 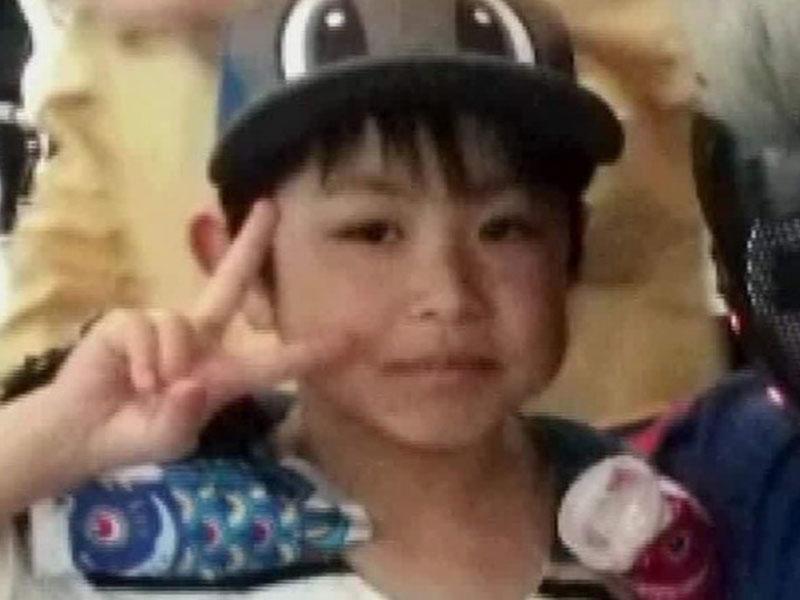 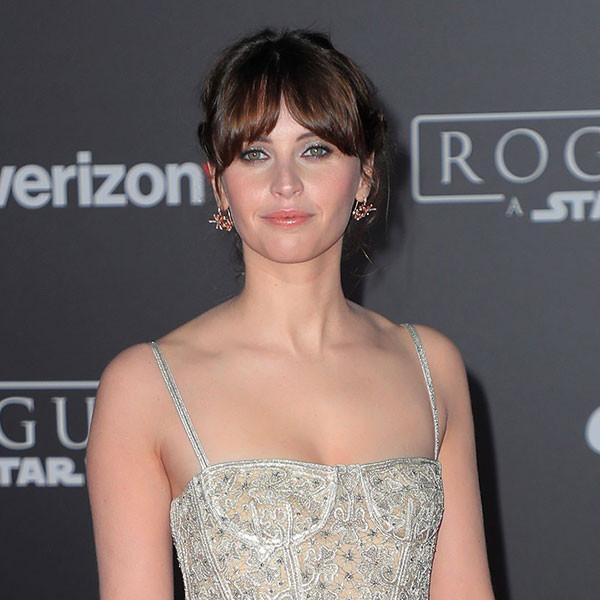 Rogue One: A Star Wars Story's Felicity Jones, Diego Luna and More Dish On Their Most Wild Experiences ''Going Rogue'' 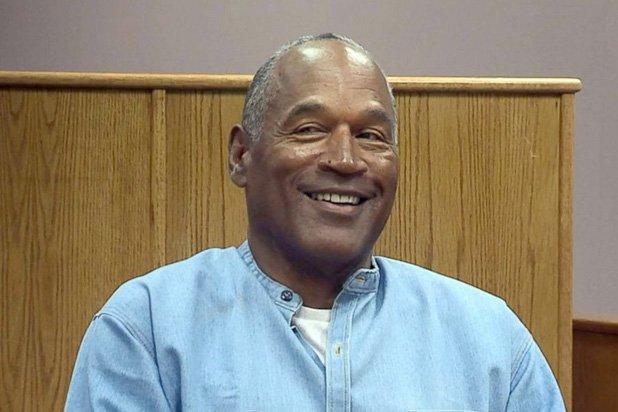 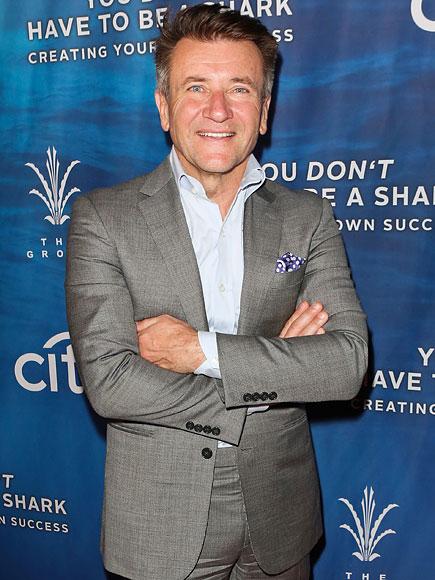 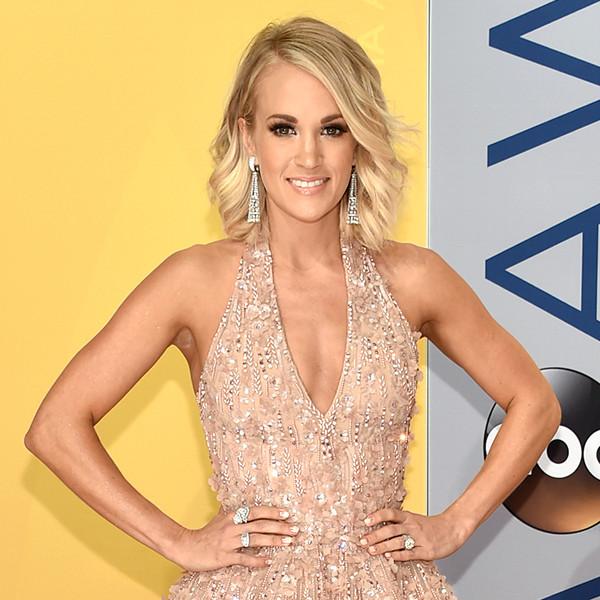