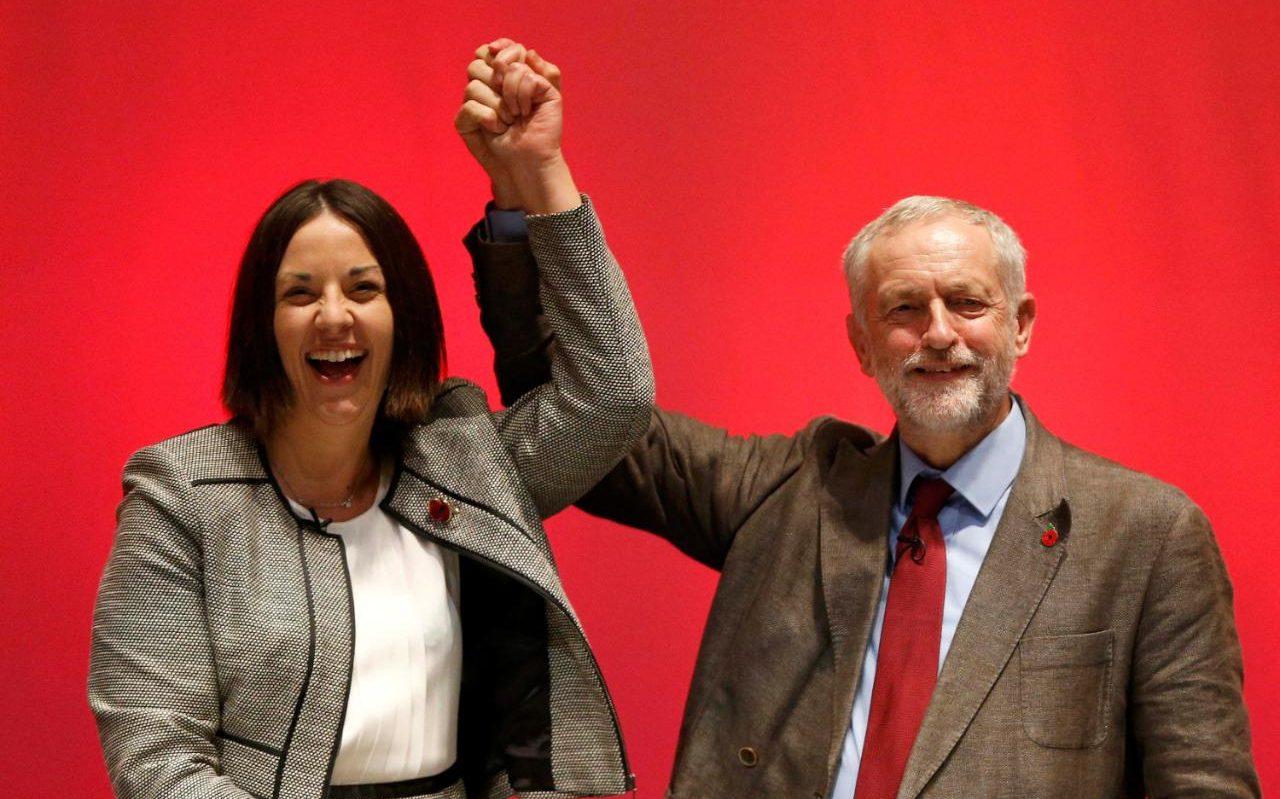 "My only public comment on Jeremy Corbyn's leadership before this contest was to say that he had lost the confidence of his parliamentary colleagues in Westminster. "That's a fact. More than 80% of Labour MPs expressed a lack of confidence in Jeremy's leadership. "If 80% of my colleagues in Scottish Parliament didn't support me I wouldn't be able to do the job - even though I received 72% of the votes when party members and trade unionists in Scotland elected me to be their leader. "That remains my position today. I don't think Jeremy can unite our party and lead us into government.