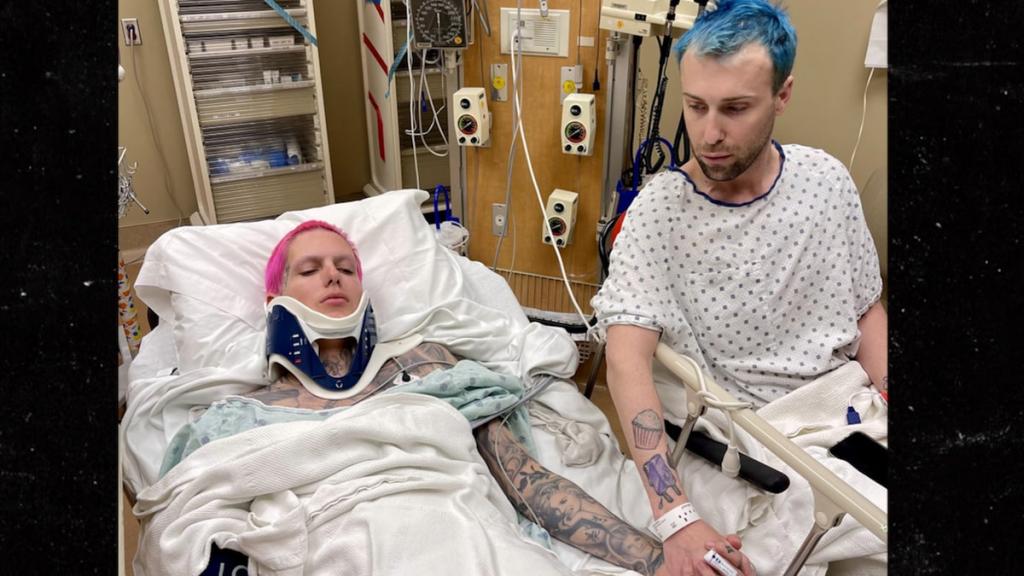 12:35 PM PT -- Wyoming Highway Patrol ... preliminary findings suggest drugs and alcohol do NOT appear to be a factor in the crash, though the investigation is ongoing.

We're told the crash happened around 8:30 AM on Hat 6 Road, with the Rolls Royce Jeffree was riding in losing control and rolling over after experiencing slushy road conditions.

Jeffree Star is in a hospital bed with a neck brace ... and he says he's lucky to be alive after his car flipped 3 times in a scary accident.

The YouTube star and beauty influencer says he was in a severe car accident Friday -- the car he was riding in lost control on black ice and ended up tumbling over.

Jeffree says his friend Daniel was in the car with him, and he posted a photo of them both in hospital gowns ... but as you can see, it looks like Jeffree got the worst of it.

The rollover reportedly went down near Casper, Wyoming ... with local reports saying Jeffree is getting treatment at Wyoming Medical Center and he's in stable condition. 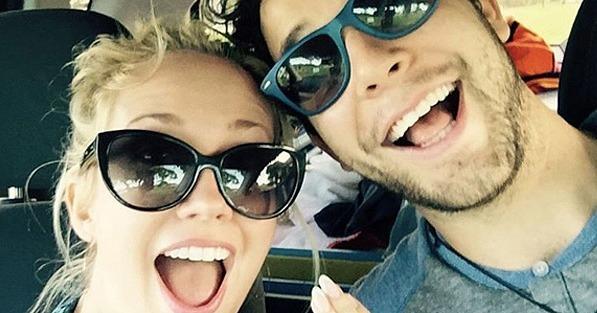 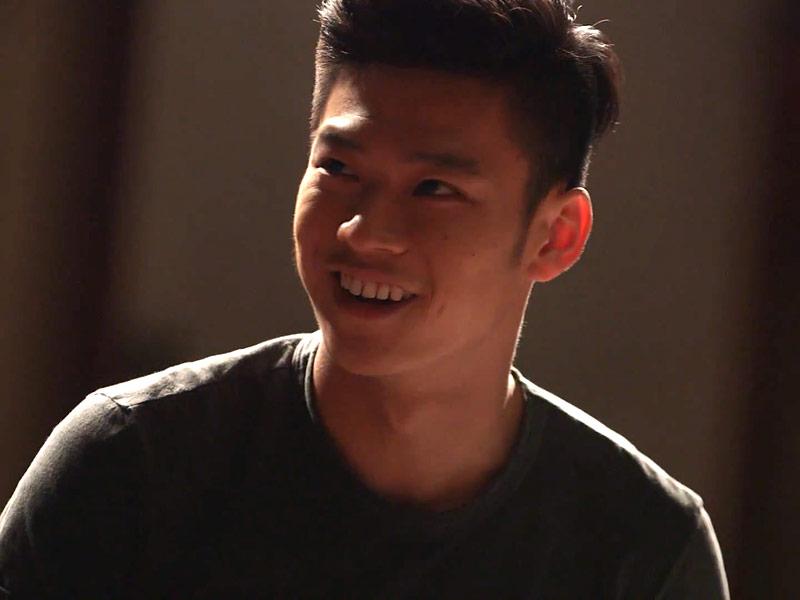 The Real Star of the Grammys Is Ji, the Pianist from That An 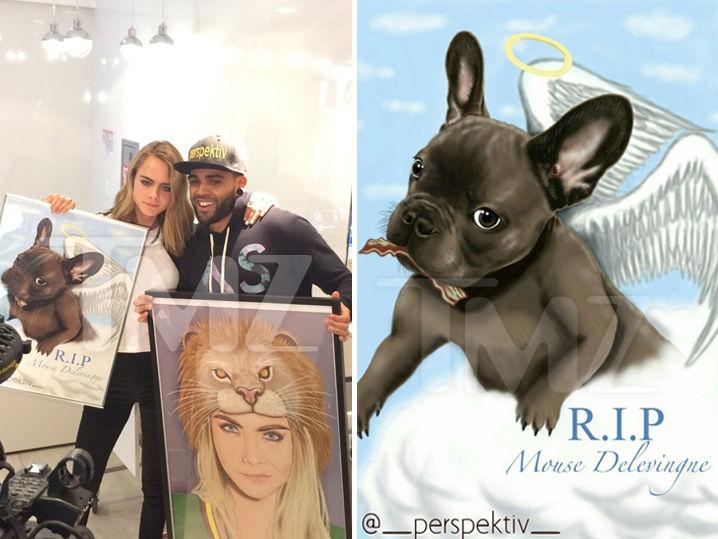 Cara Delevingne -- You Got a Cute Dead Dog ... Here, I Painted a Picture of Him (Photos) 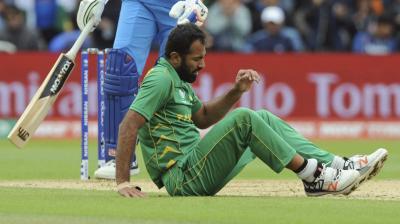 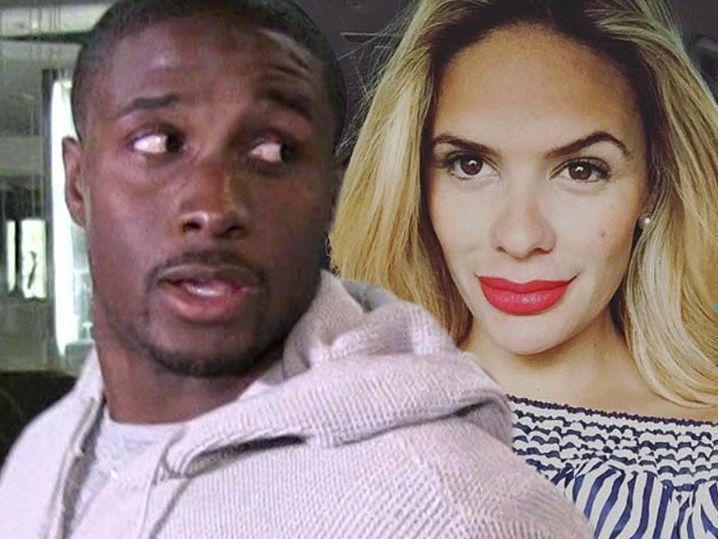 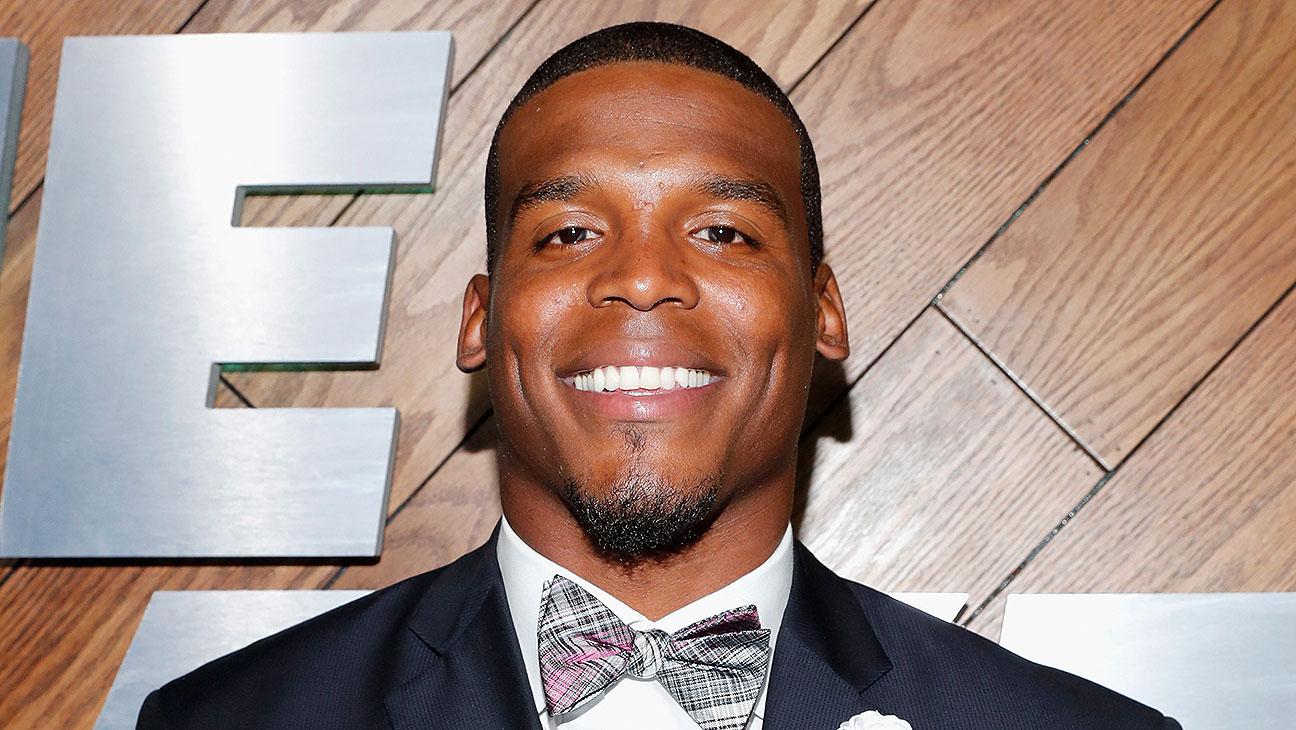 Cam Newton Criticized For Telling GQ That America Is