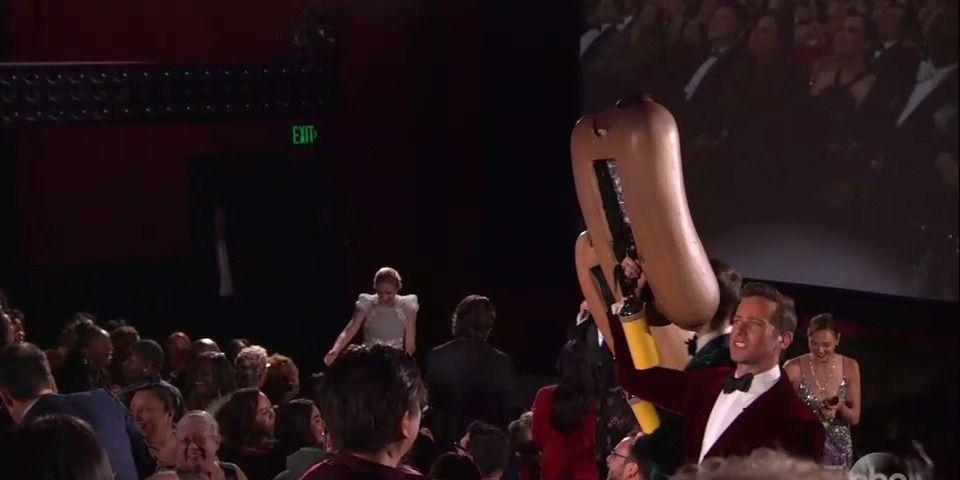 Hello police' Yes, I'd like to report a crime: I am unable to find any high-resolution photos of Armie Hammer holding a hot dog cannon and now I'm not sure what you expect me to wallpaper my house with. What's that' You're sending your top detectives' I'll bet.

During last night's Oscars telecast, host Jimmy Kimmel one-upped a gag from last year in which he brought unsuspecting normals into the Oscars. This year he brought stars to the normals and he brought snacks. The normals in question were attending a preview of A Wrinkle in Time and were being life-coached by Oprah in a white wig when the screen cut out and Jimmy marched in followed by Gal Gadot, Lin-Manuel Miranda, Emily Blunt, Lupita Nyong'o, Margot Robbie and more. The stars carried snacks to give out to the audience members, including a giant sub and, best of all, a bunch of hot dogs loaded into a hot dog-shaped cannon and given to supersize snack Armie Hammer.

Archival footage of me, a very glamorous normal, sitting in that theater waiting for Armie Hammer to get to my row:

Armie Hammer, that gigantic slash fiction illustration come to life, toted around a huge hot dog cannon during the 90th Academy Awards and I am still undone by it. I am lingering at the precipice between life and the hot dog-filled afterlife like Harry Potter in the last book. But with hot dogs. I have to stress that point. There are hot dogs. Hot dogs are prominent. It's like a stadium concession stand. But, like, otherworldly.

I'm a hardcore vegan but the sight of Armie Hammer gleefully firing off hot dogs from a custom cannon like a fourth-tier Batman villain is enough to make me reconsider basically everything. Actually, I'm not a vegan but I'd be willing to claim I was if it could convince Armie Hammer to try to lobby me with a barrage of flying hot dogs.

This is outrageous. This is that thing where subtext becomes text and everyone's just like, "Wow, for centuries we've been doubling our entendres but now, thanks to Armie's hot dog cannon, we're free to say things like Armie Hammer throwing his meat in my direction is extremely what I'm into." 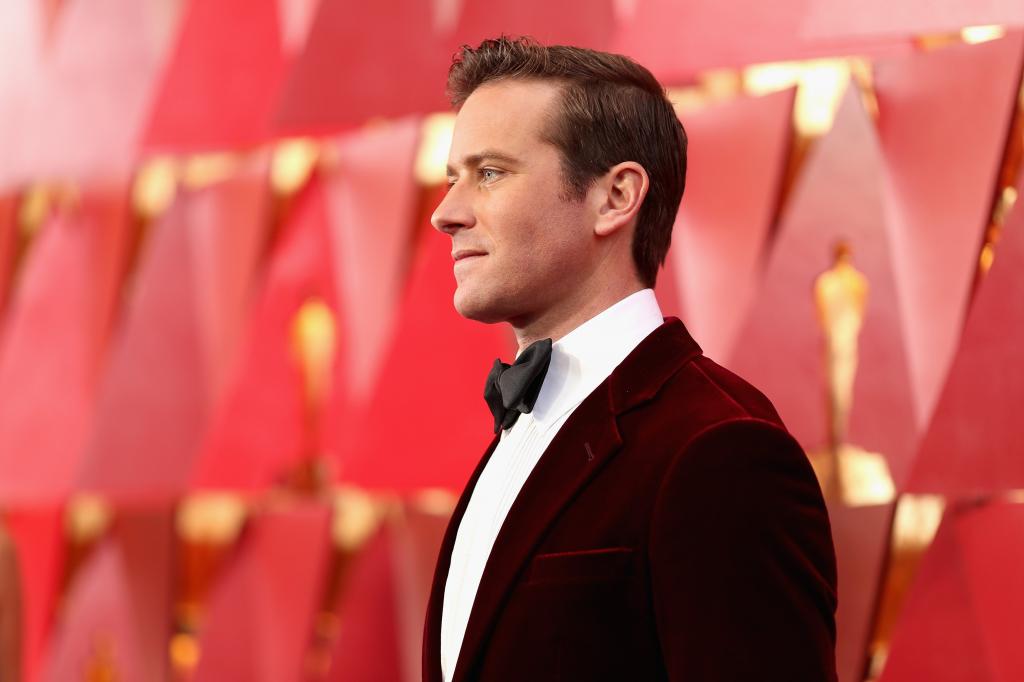 Armie Hammer With a Hot Dog Cannon Were Oscars Favorites 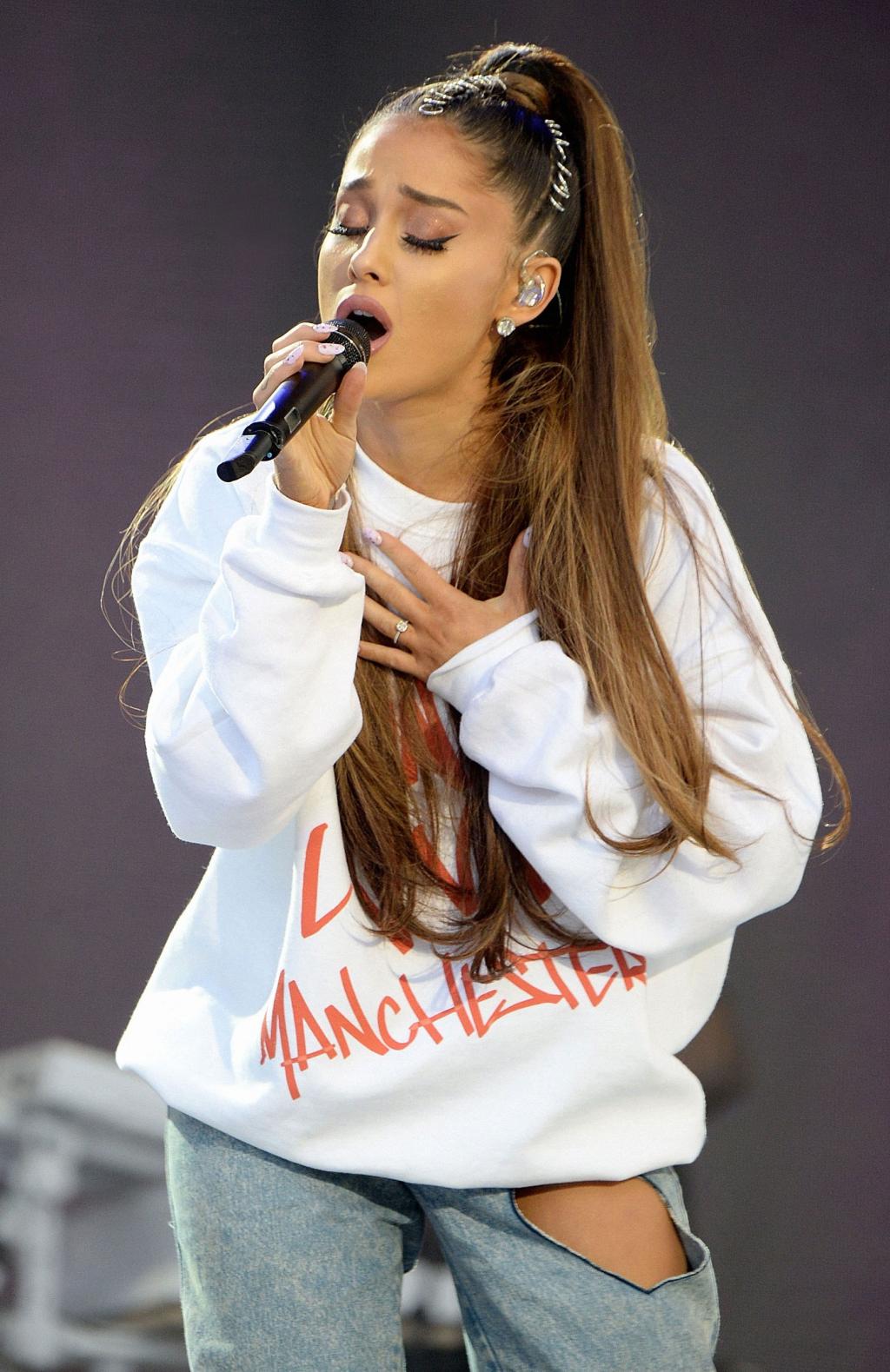 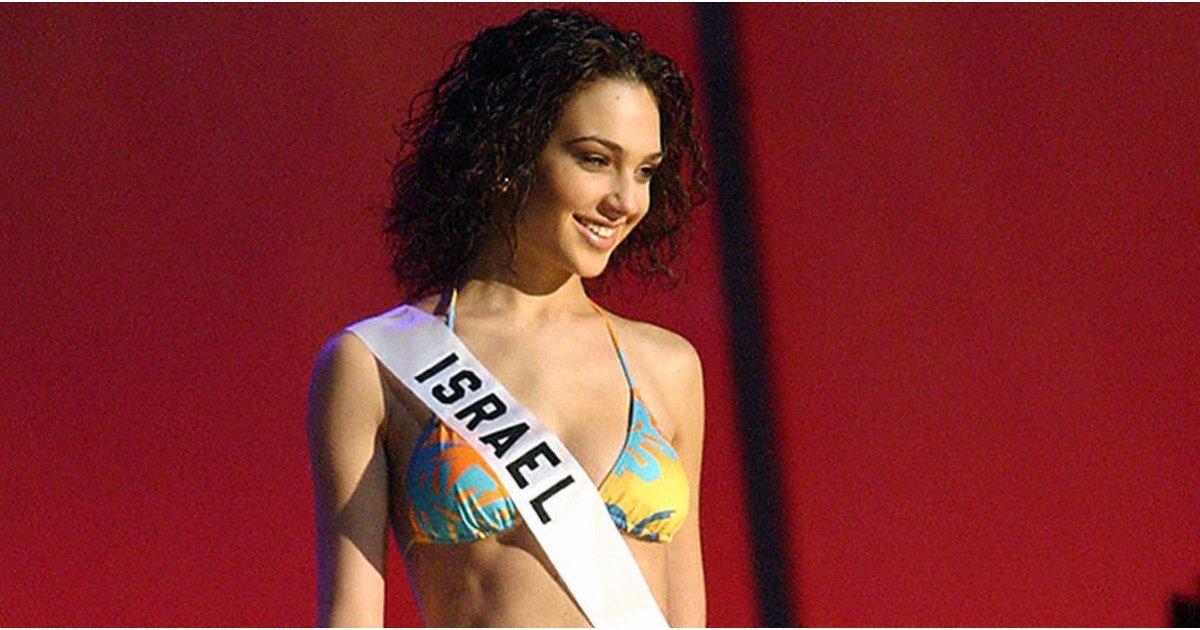 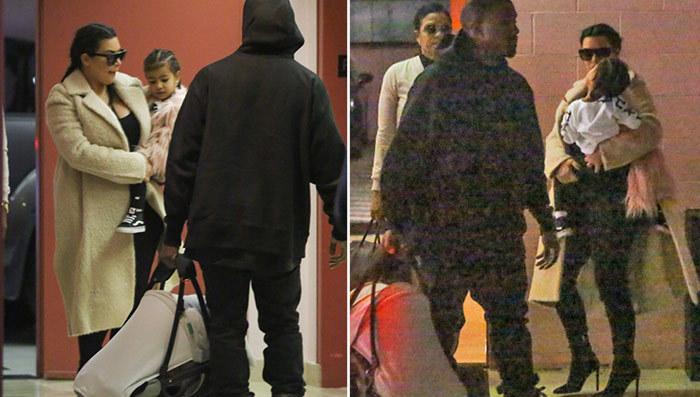 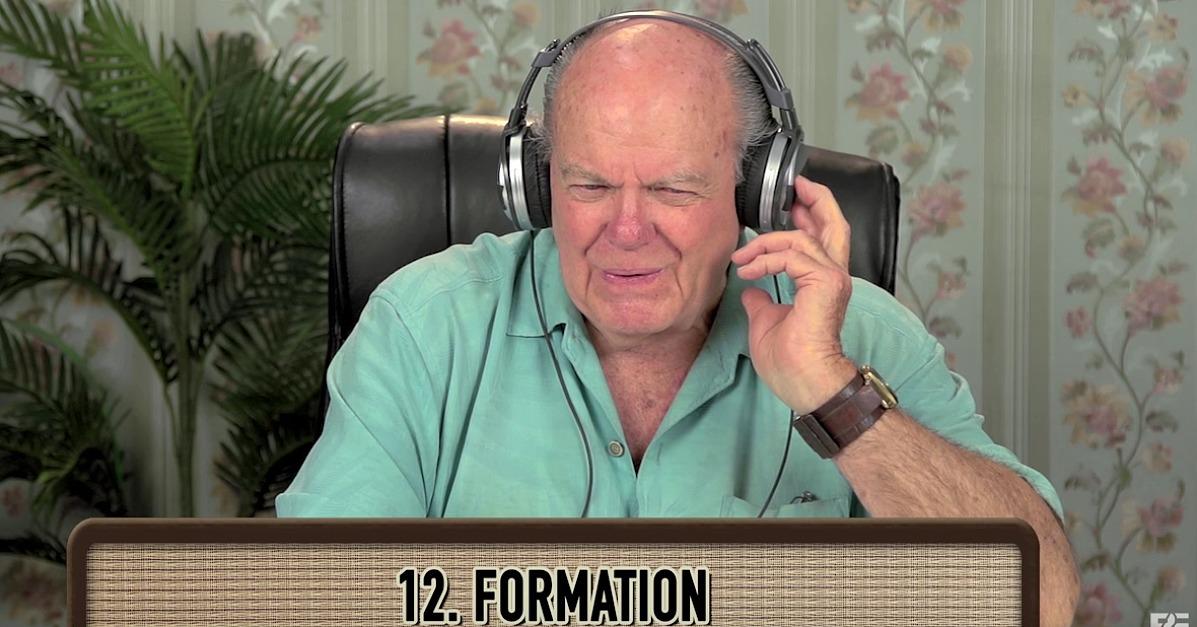 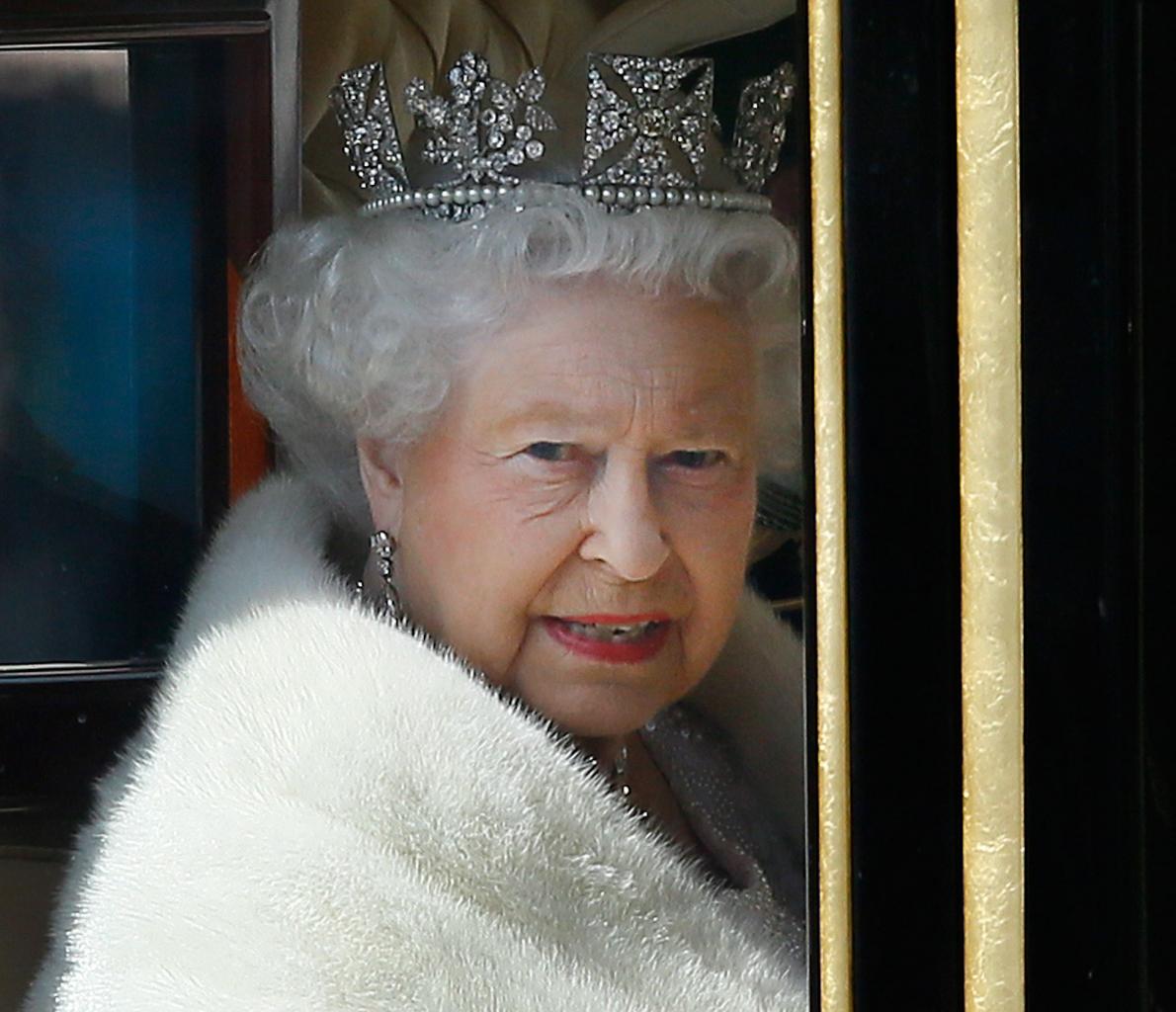