Greg Inglis admits himself to mental health clinic with depression 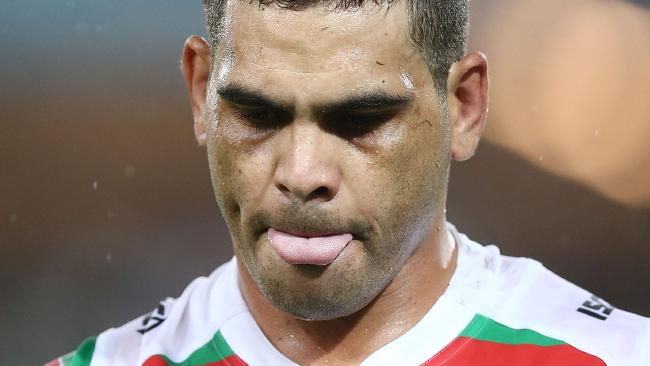 GREG Inglis has admitted himself to a mental health clinic with depression.

Channel Nine reporter Danny Weidler said the injured South Sydney superstar was in “the fight of his life” and had no choice but to seek professional help because he was feeling so low.

The Rabbitohs released a statement asking people to respect Inglis’s privacy and that of his family.

“Inglis entered the facility last week and will be undergoing a series of programs and treatments to assist with his mental health.

“The Rabbitohs, Greg and his management will not be making any further comment at this stage, and we ask the media to respect the privacy of both Greg and his family at this time.”

Inglis has not played since round one when he suffered a serious knee injury that ended his season.

Good on Greg Inglis for taking the necessary steps to overcome his illness.
Let this be a lesson to us that we never know who is suffering.

Speedy recovery @greg_inglis the rugby leading world is with you #Mentalhealth https://t.co/W3X6XqTaX5 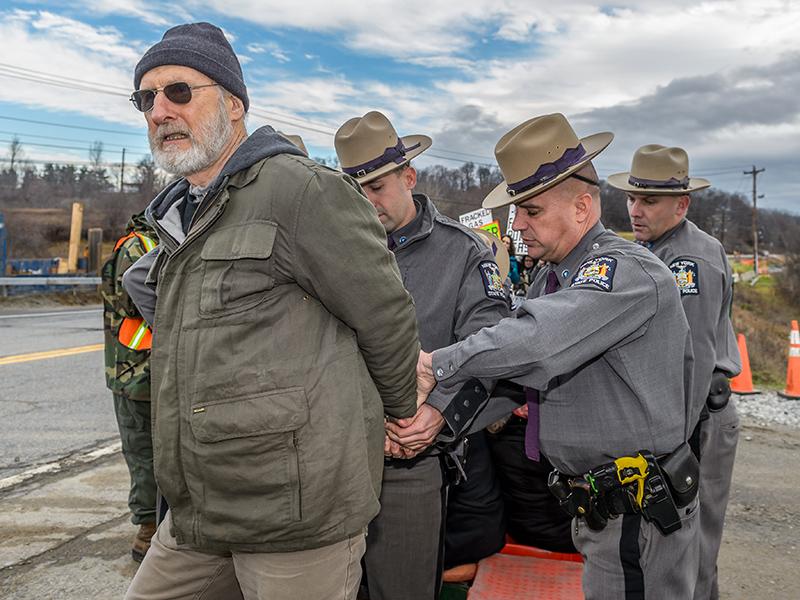 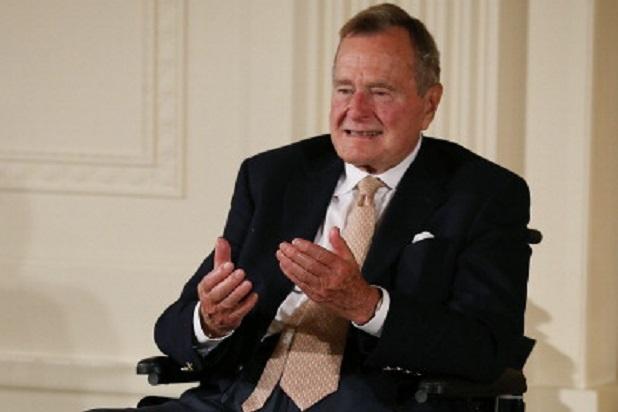 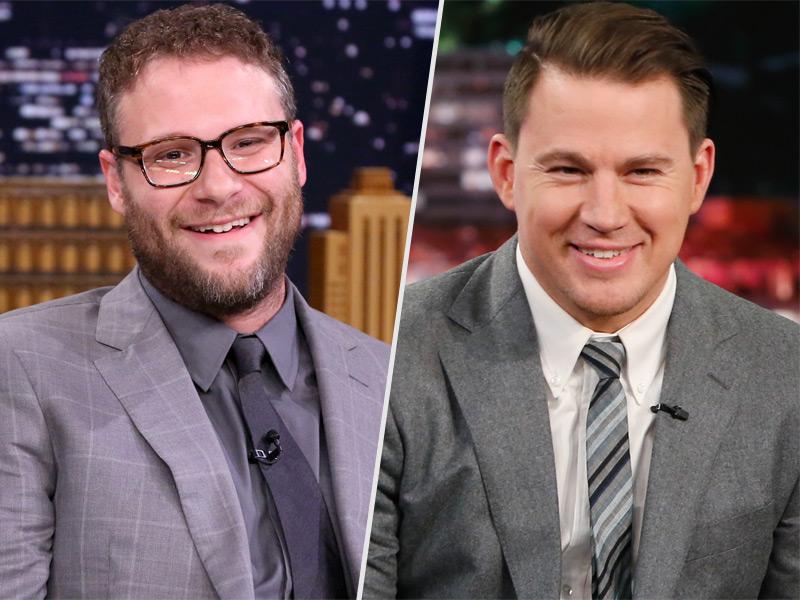 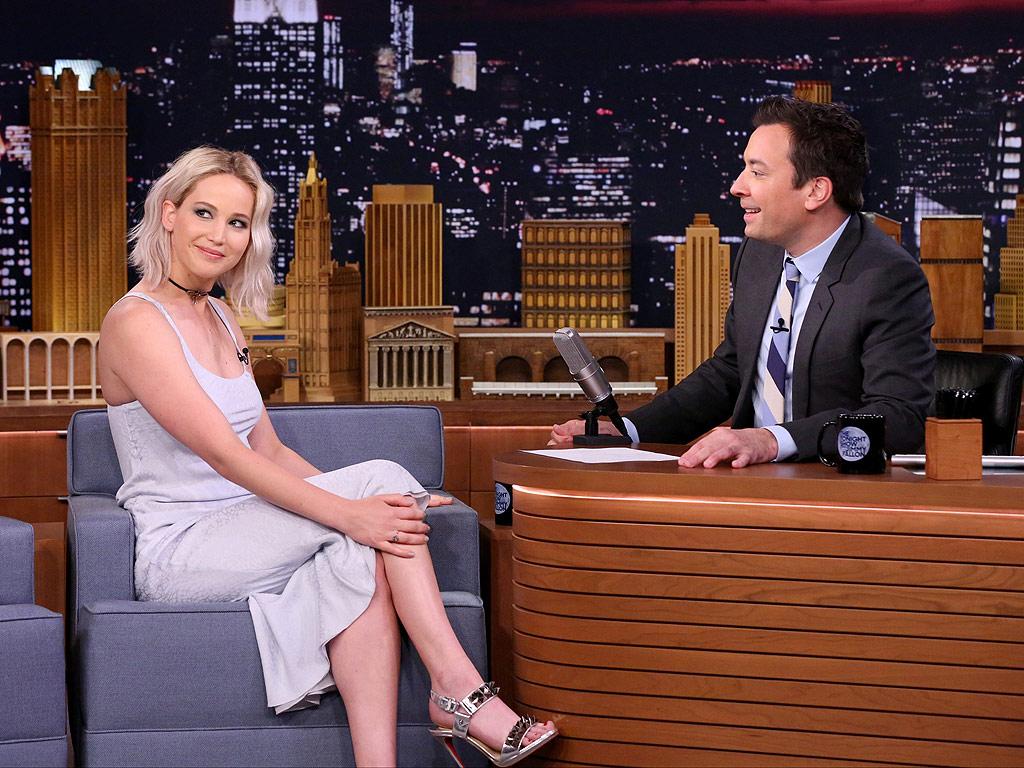 Watch: Did Jennifer Lawrence Really Take an Ambien While Filming The Hunger Games? 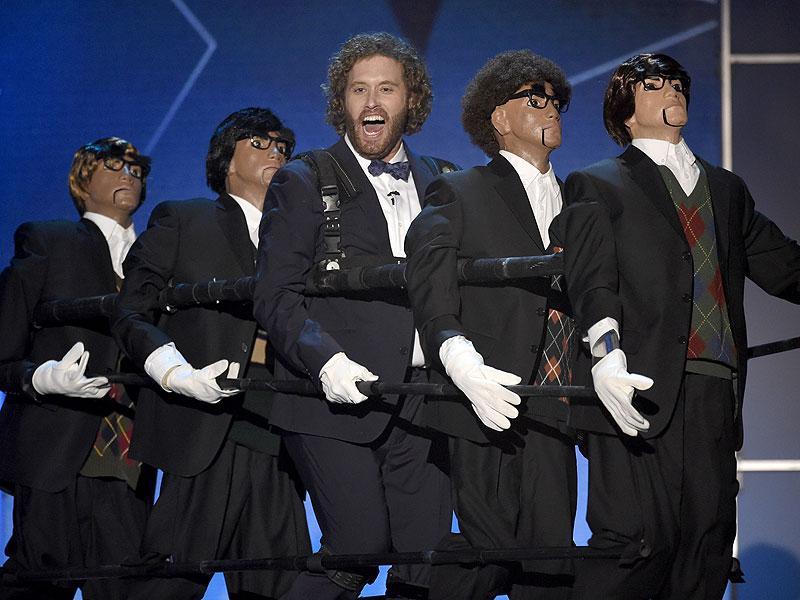 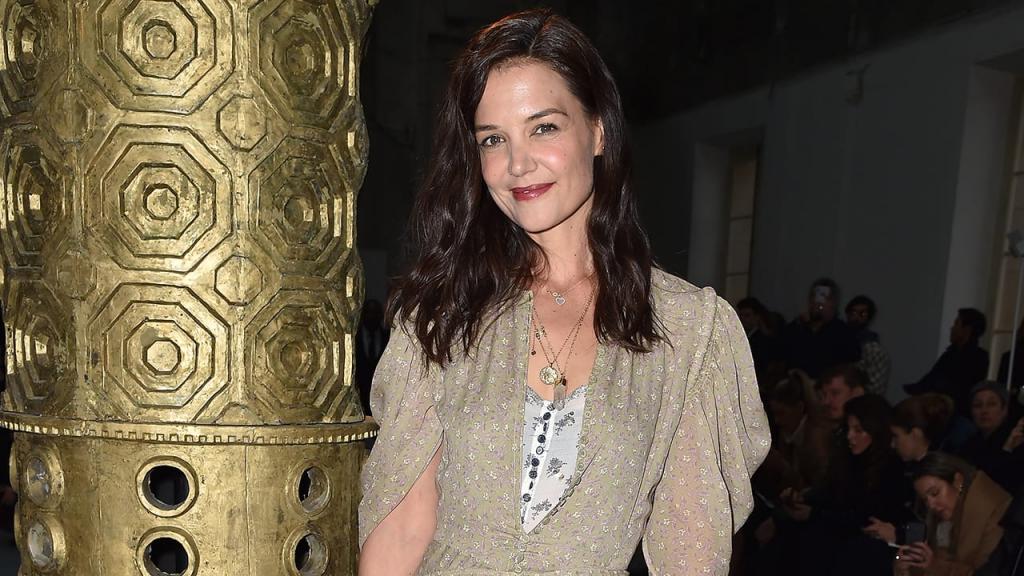