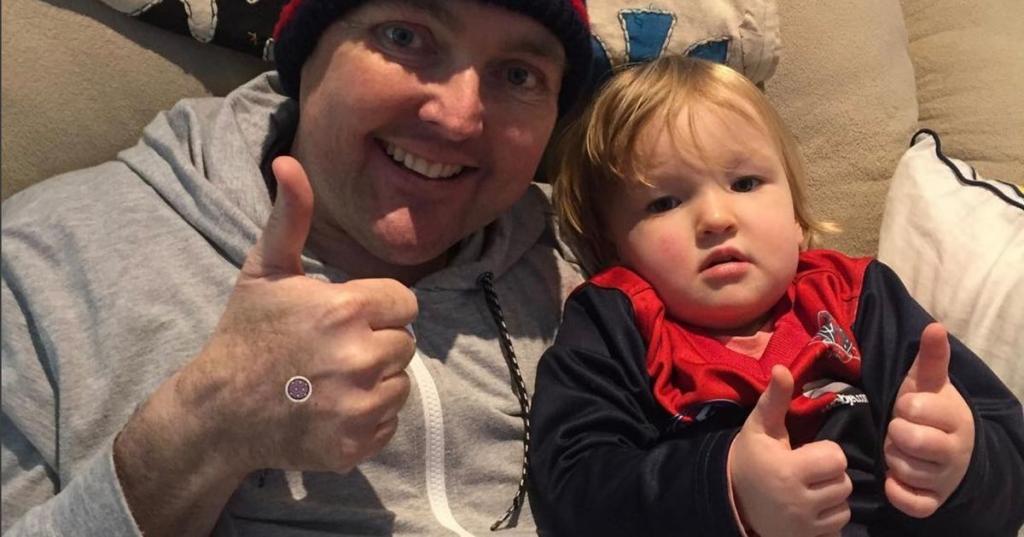 Australian golfer Jarrod Lyle delivered a heart-breaking final message to well-wishers before he passed away following his battle with cancer.

The 36-year-old father-of-two made the decision to halt all treatment last week after three separate bouts of leukemia.

The PGA Tour pro was first diagnosed aged 17 in 1999 and underwent extensive chemotherapy.

Lyle recovered to turn professional in 2004 and he won twice on the second-tier Web.com Tour in the United States before earning his PGA Tour card in 2009.

He survived another out of acute myeloid leukemia in 2012 after finishing fourth at the Northern Trust Open but the cancer returned in July 2017. 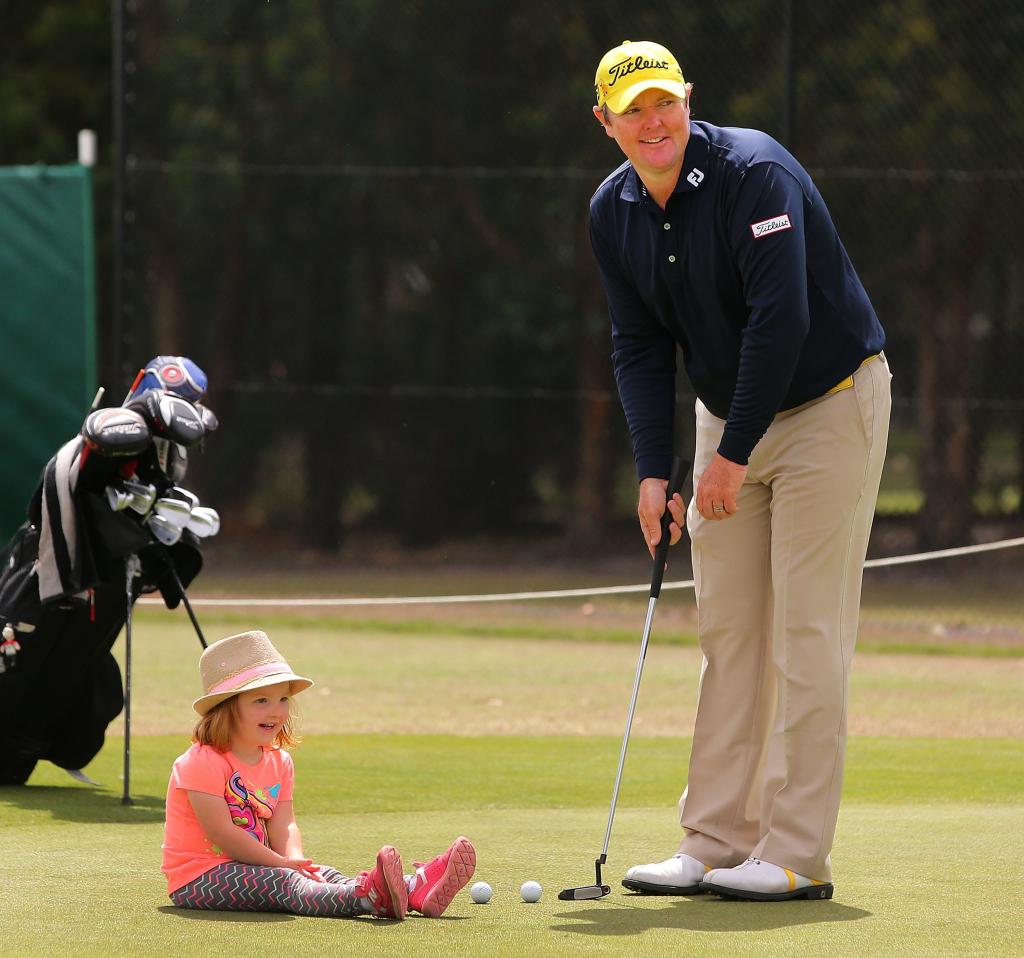 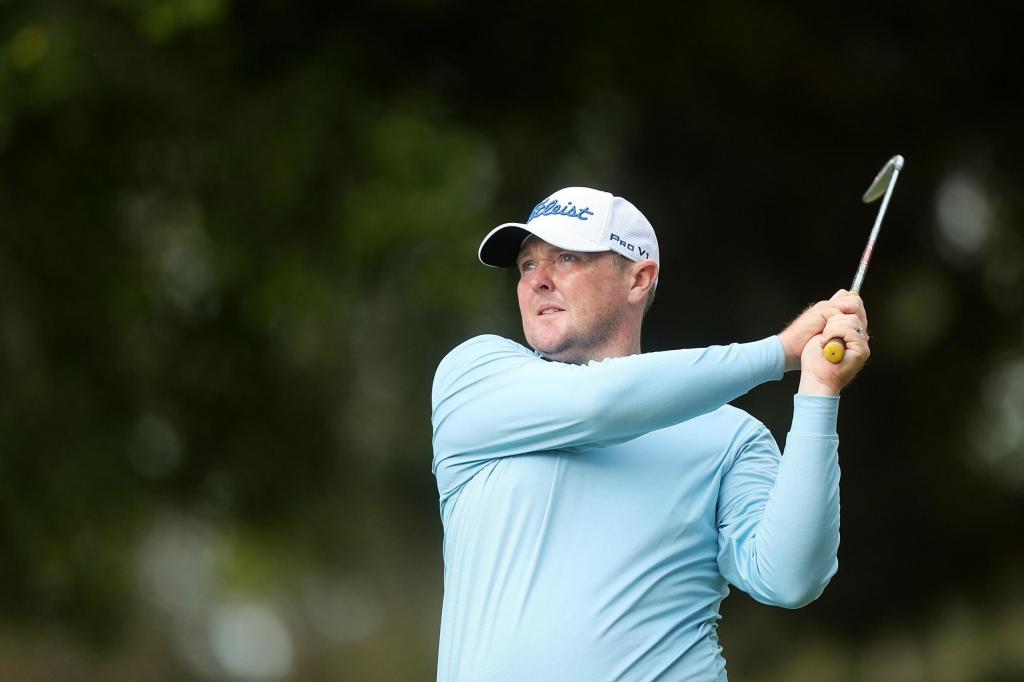 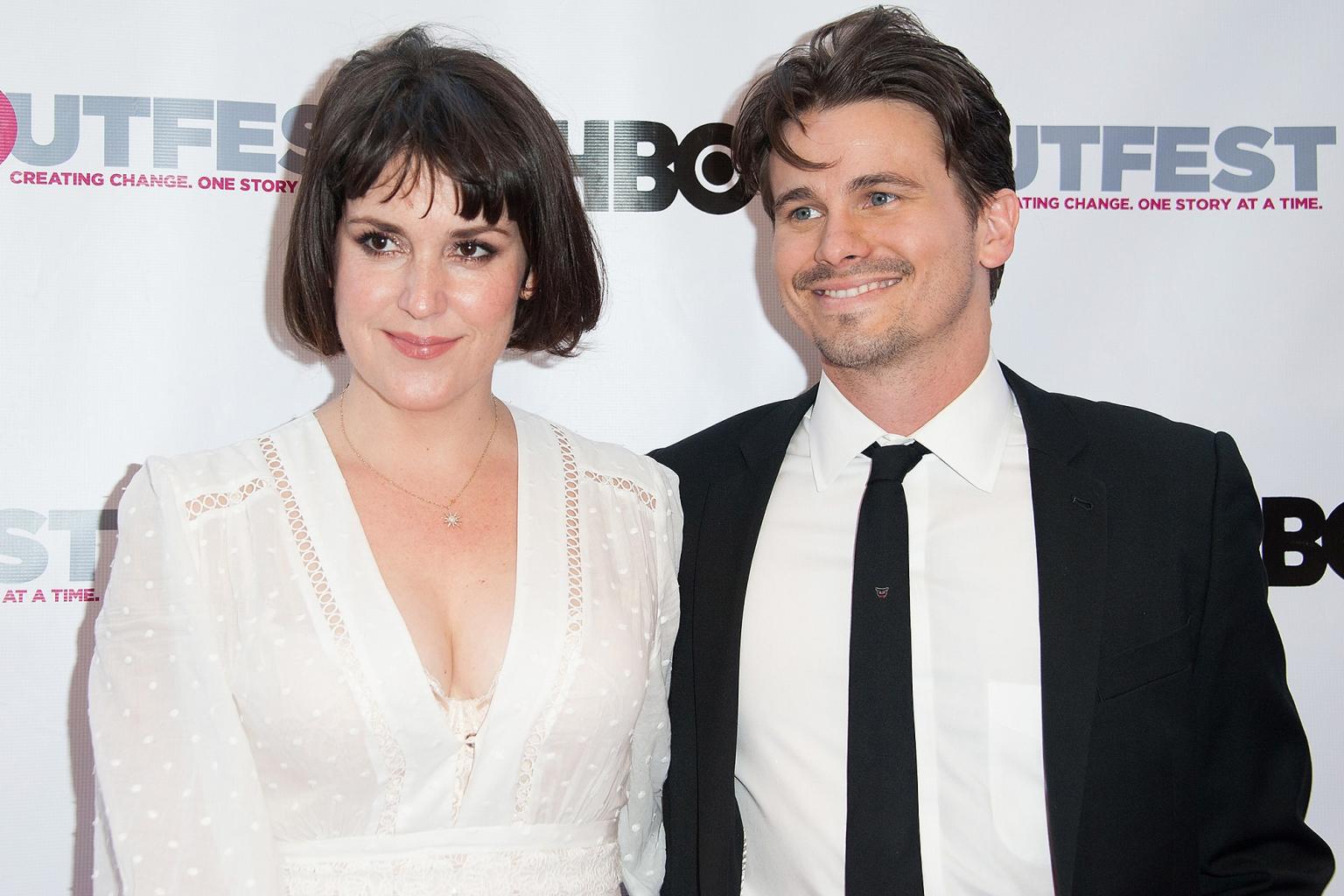 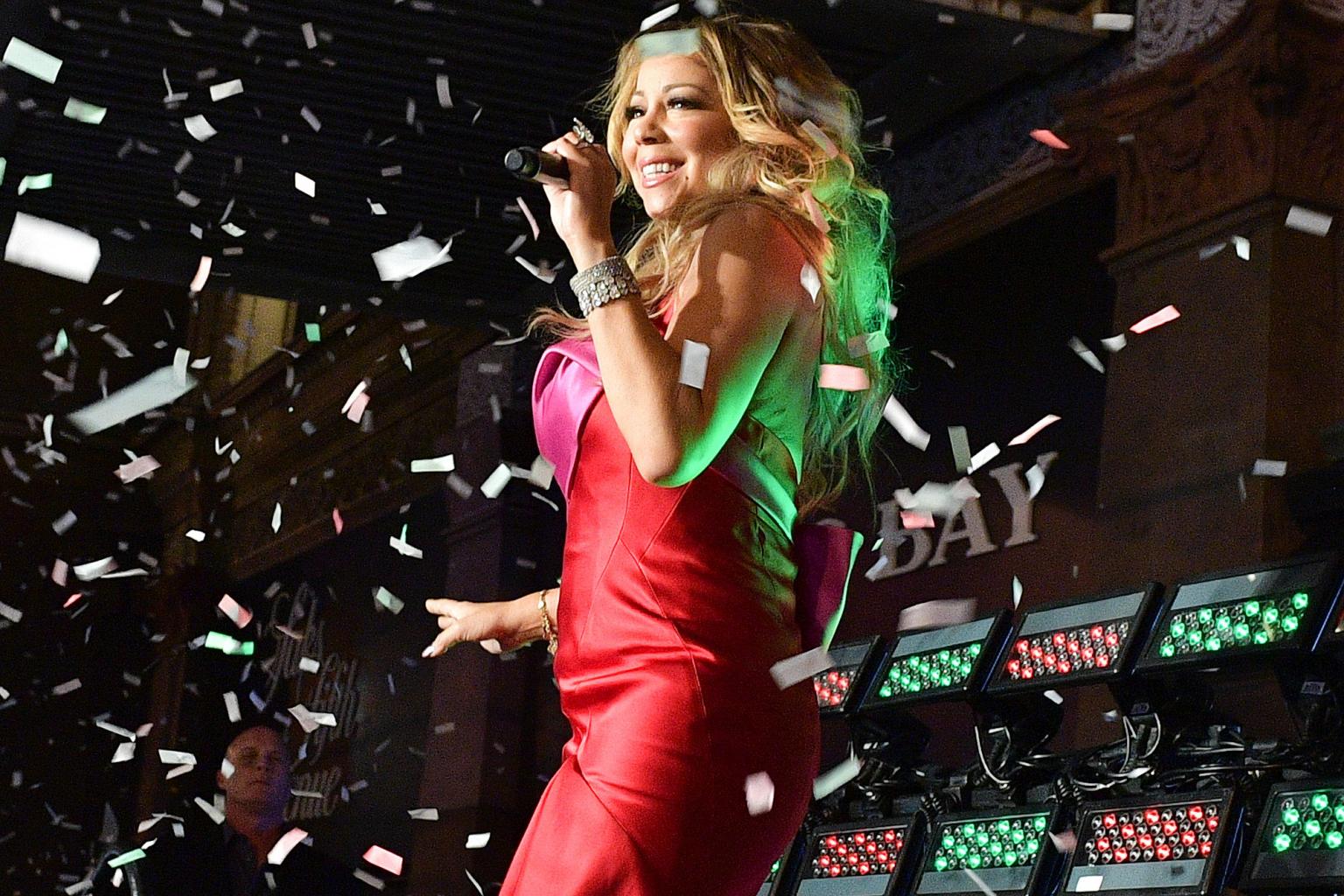 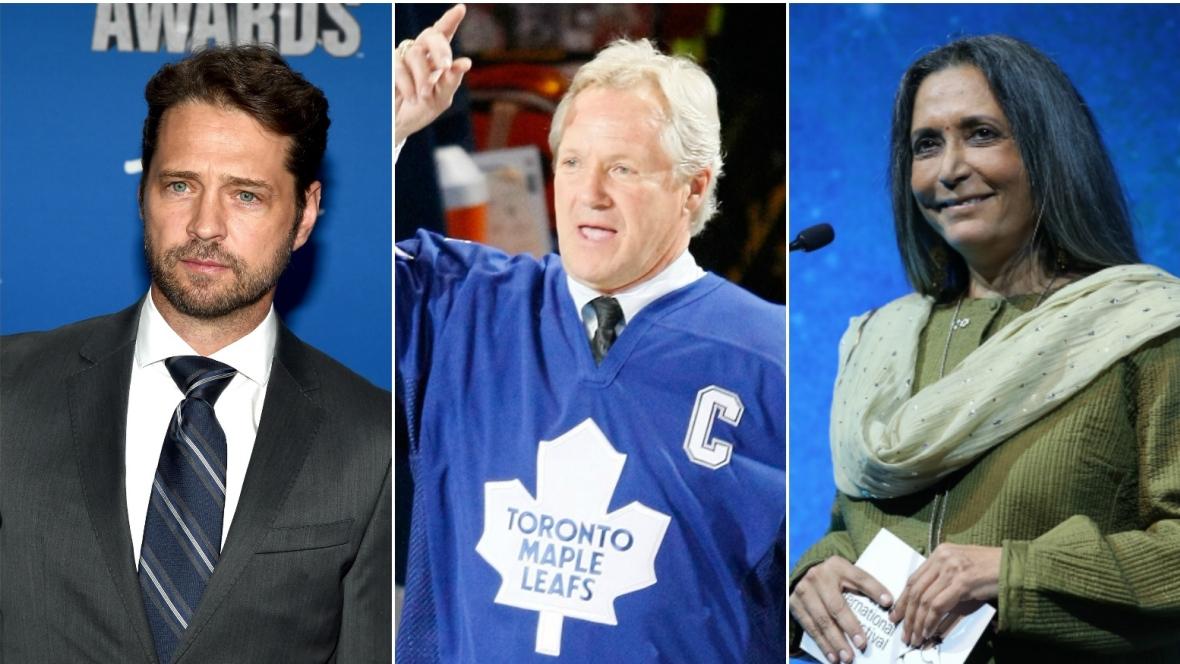 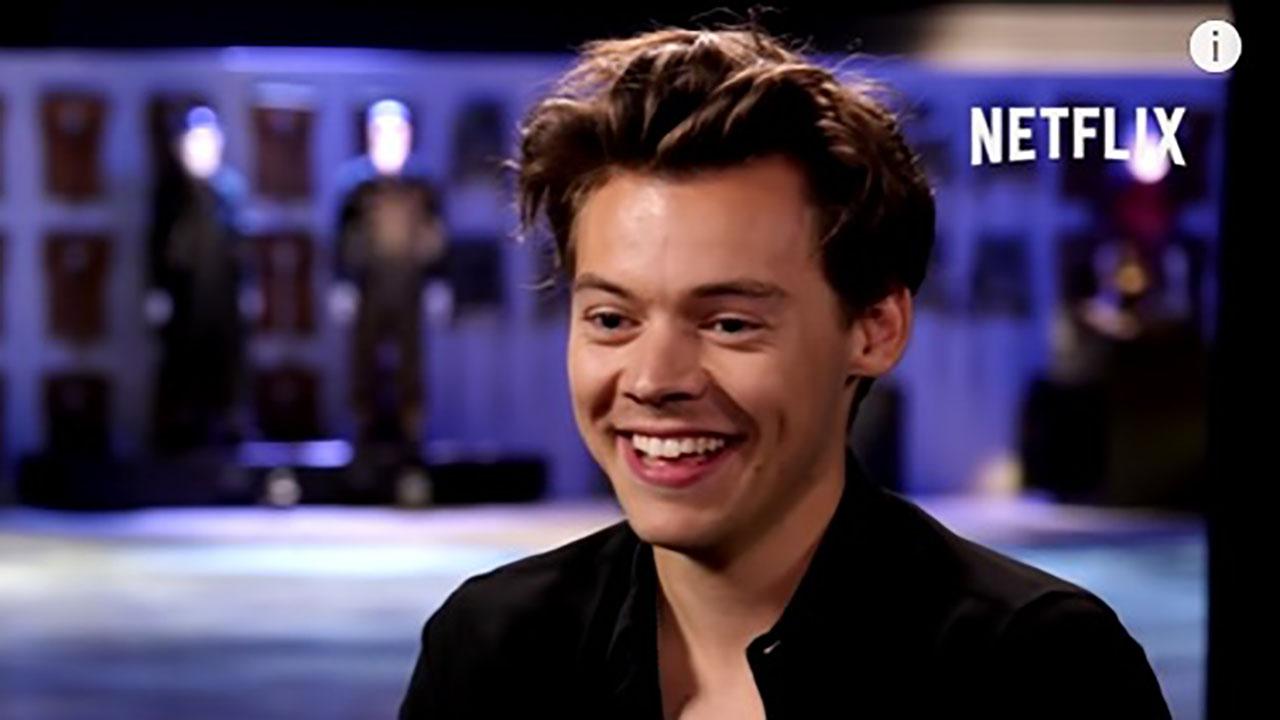