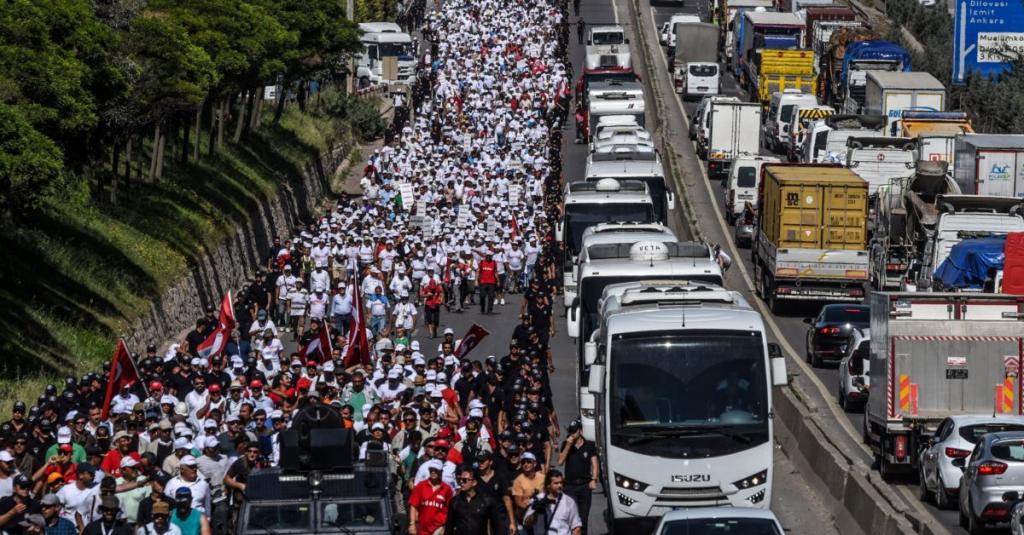 In July 1998, Amnesty International wrote to the Turkish government demanding the release of the then-mayor of Istanbul, who had been jailed after reading a poem at a demonstration. Amnesty International had declared him a prisoner of conscience and launched a global campaign on his behalf. His name was Recep Tayyip Erdoan.

Nineteen years later, and now president, it is the same Recep Tayyip Erdoan who presides over the detention of some of Turkey’s most prominent human rights defenders and activists, including Amnesty International Turkey’s two leaders.

On Wednesday morning, eight human rights defenders, among them Amnesty International’s Turkey director Idil Eser, were detained while attending a workshop, along with the two international trainers. For over 28 hours, no one, including their loved ones, knew where they were being held. Their detention has now been authorised for seven days, and could be extended for a further seven days without them being brought before a court. 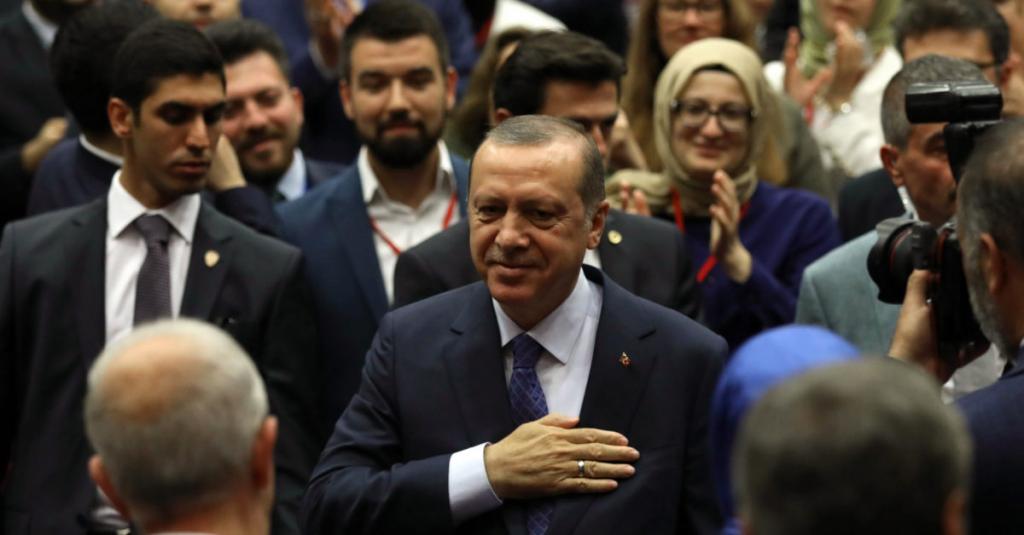 Erdo an: 'Germany is committing suicide' 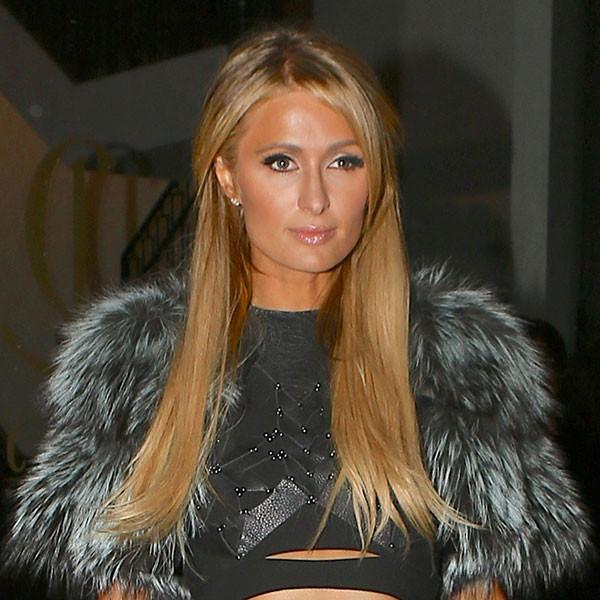 That's Hot: Paris Hilton's Cropped Jacket Is What Your Nye Outfit Is Missing 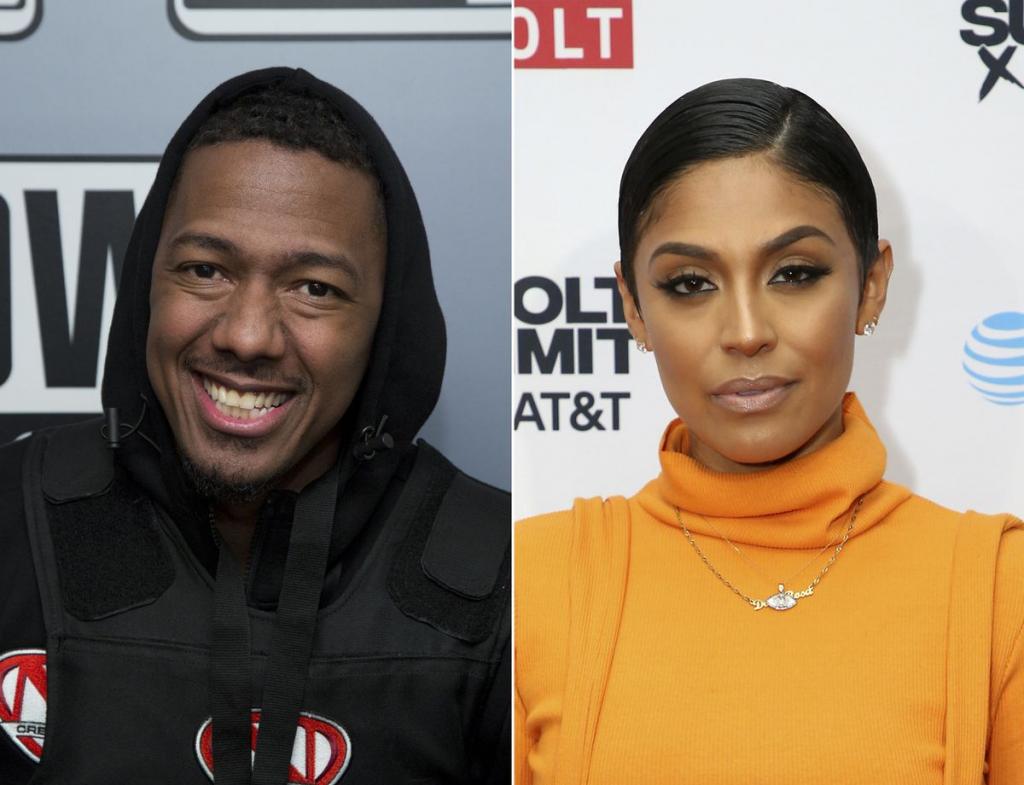 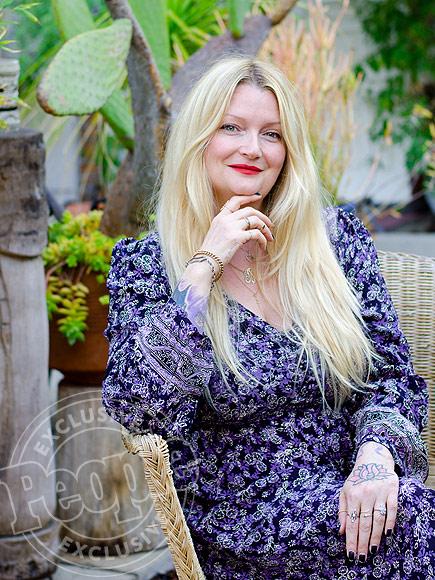 My 4-Year Affair with Ozzy Osbourne: Rocker's Ex-Mistress Michelle Pugh Says 'He Gave Me the Greatest Love of My Life' 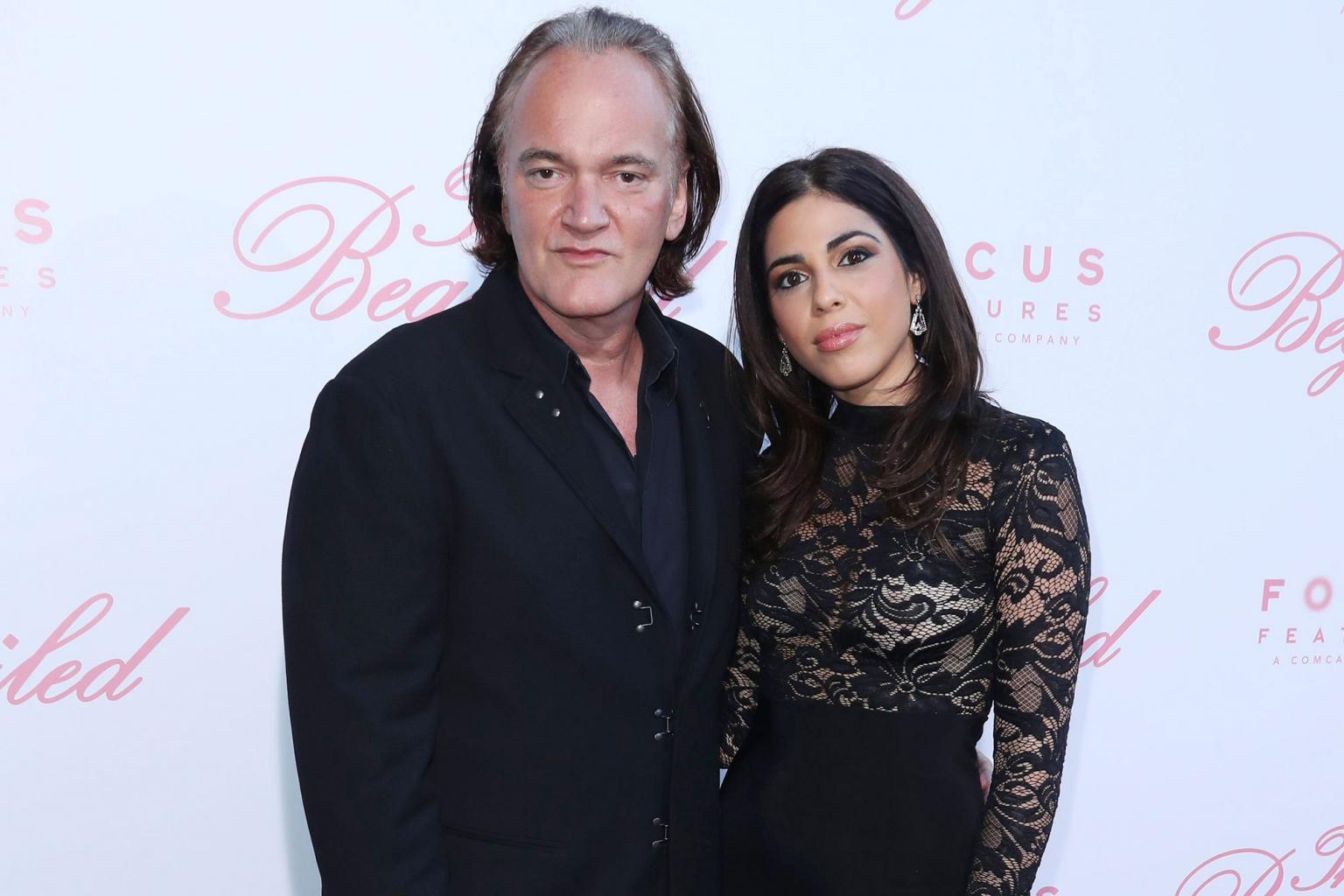 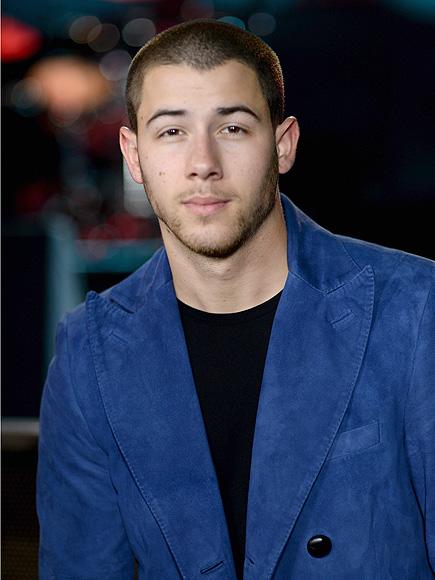 Nick Jonas Says His New Album Is 'Honest' About His Love Life: I Wanted to 'Lay It All Out'