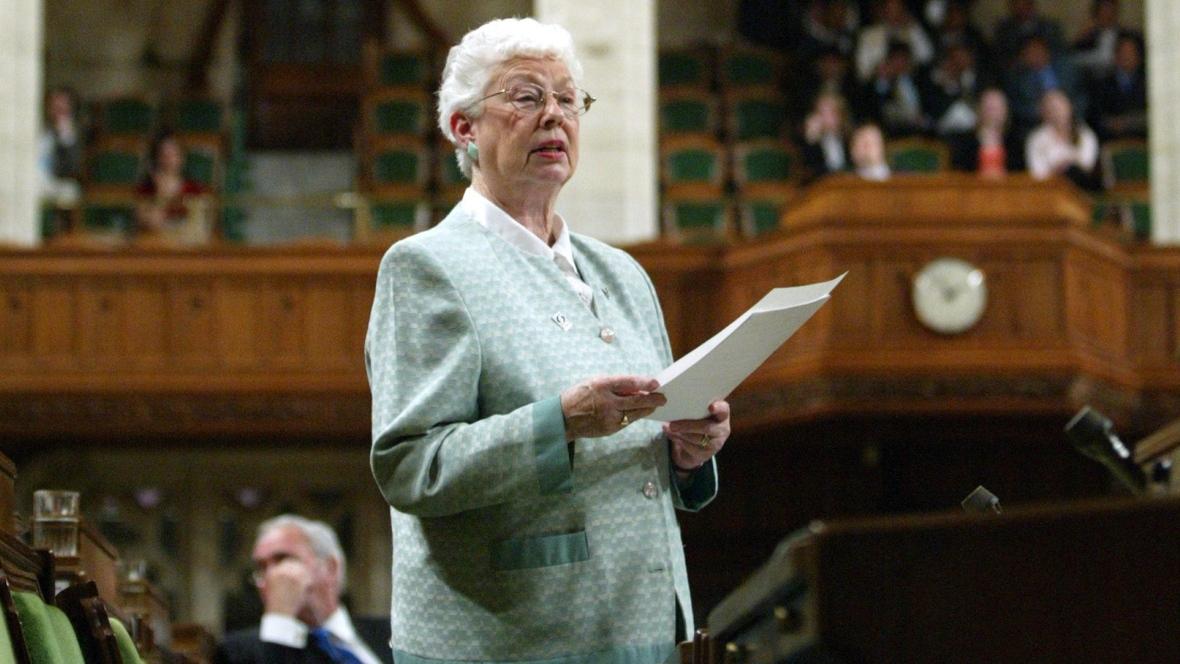 Elsie Wayne, the former mayor of Saint John and Progressive Conservative MP, has died at age 84.

Wayne died in her home on Tuesday.

"She was never afraid to speak her mind and served her people, her city, her province and her country well. It is with a profound feeling of respect that we say farewell to this grand lady," Fitch said in a statement on Tuesday.

"We lost somebody who was very huge in the life of the city of Saint John and the province of New Brunswick and in fact all of Canada," McKenna said on Tuesday.

"[She was] one of the last, I would say, of the great political personalities of the Canadian stage and her presence will be missed."

"She never lost her ability to get attention and as a politician that is a talent, I think," she said.

"Whether we like it or not, the idea of a politician always being guarded on script and being careful what they say, has reached the point where there is a lot of frustration amongst the public and politicians who don't follow that script seem to be getting a lot more attention. I rarely agreed with the things that she would say, but I always admired that she had the courage to say it." 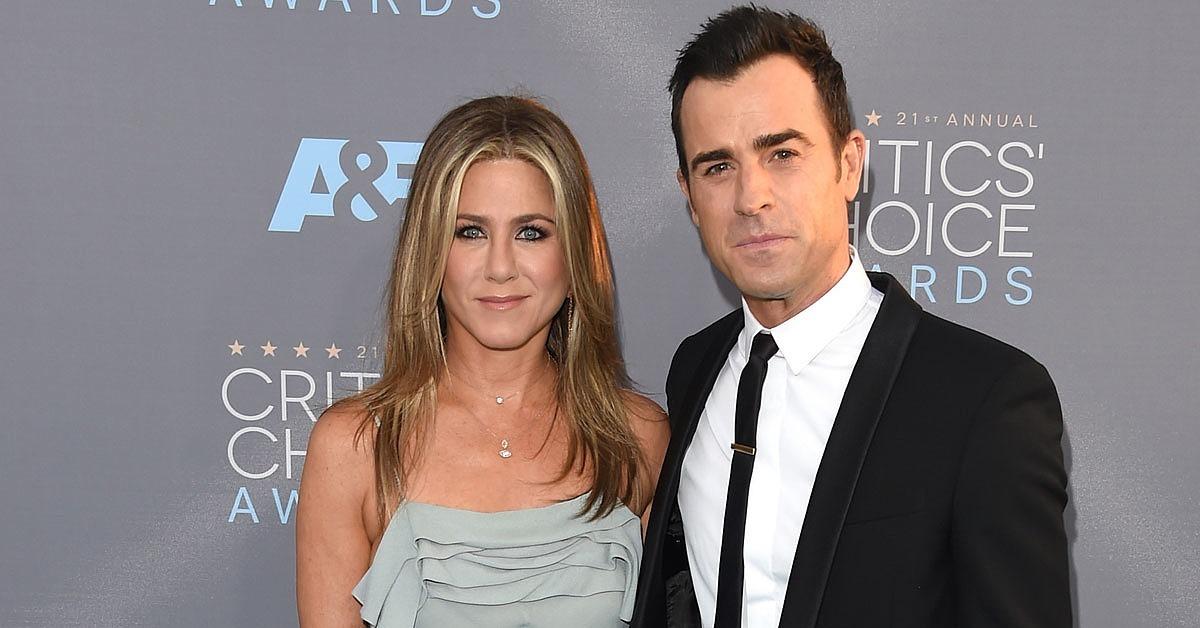 Jennifer Aniston Is an Adorable Stage Wife at the Critics' C 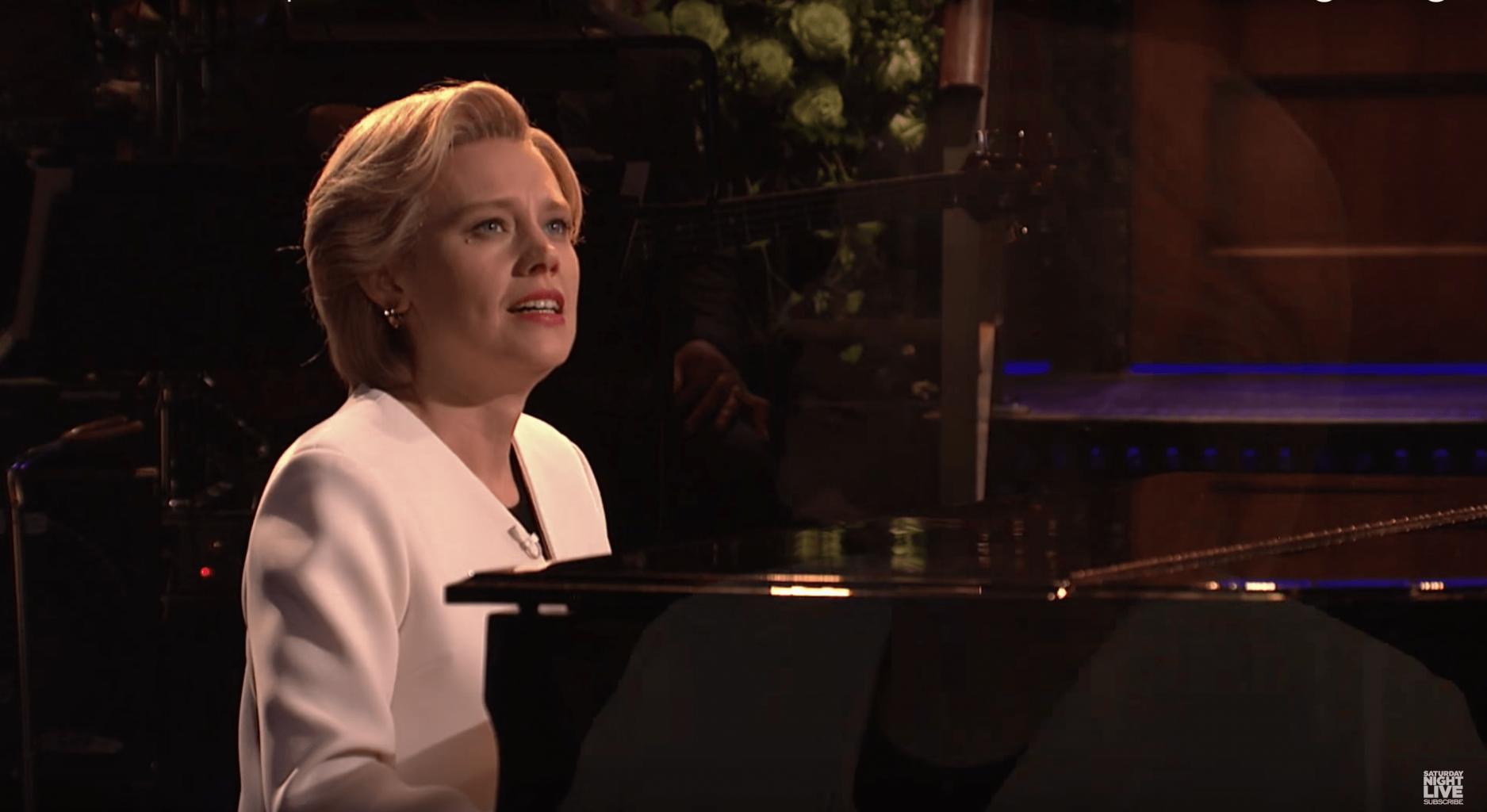 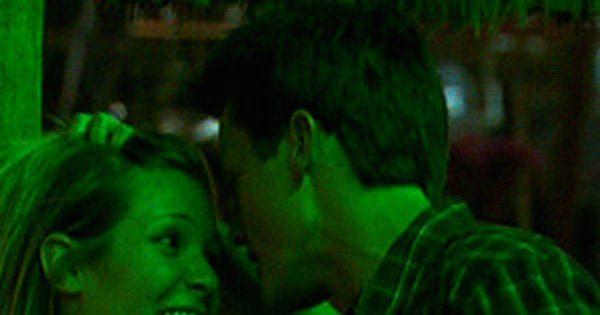 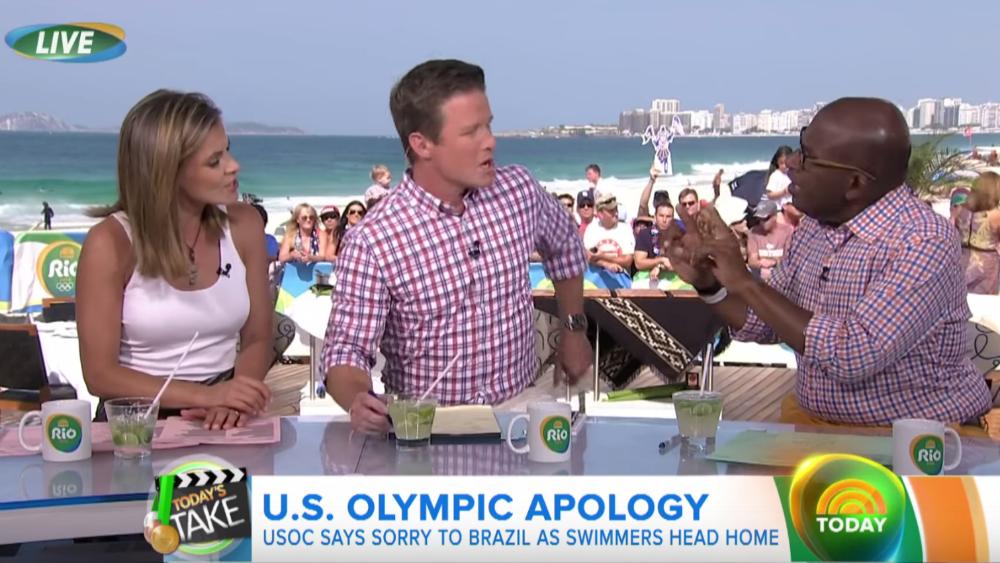 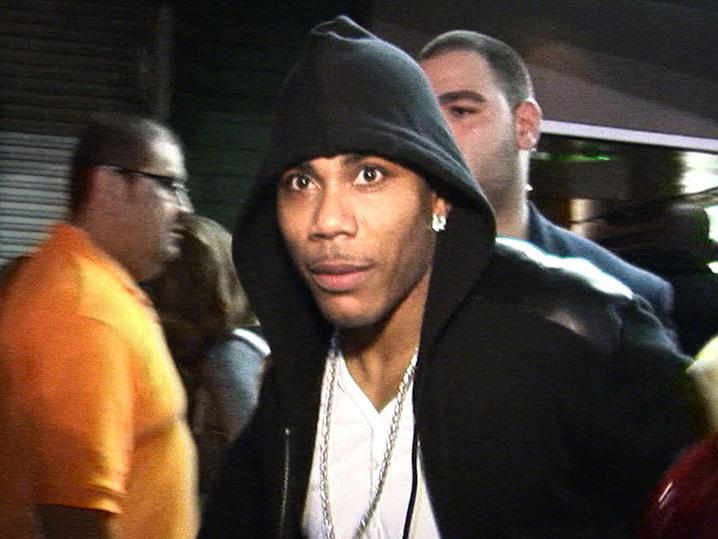 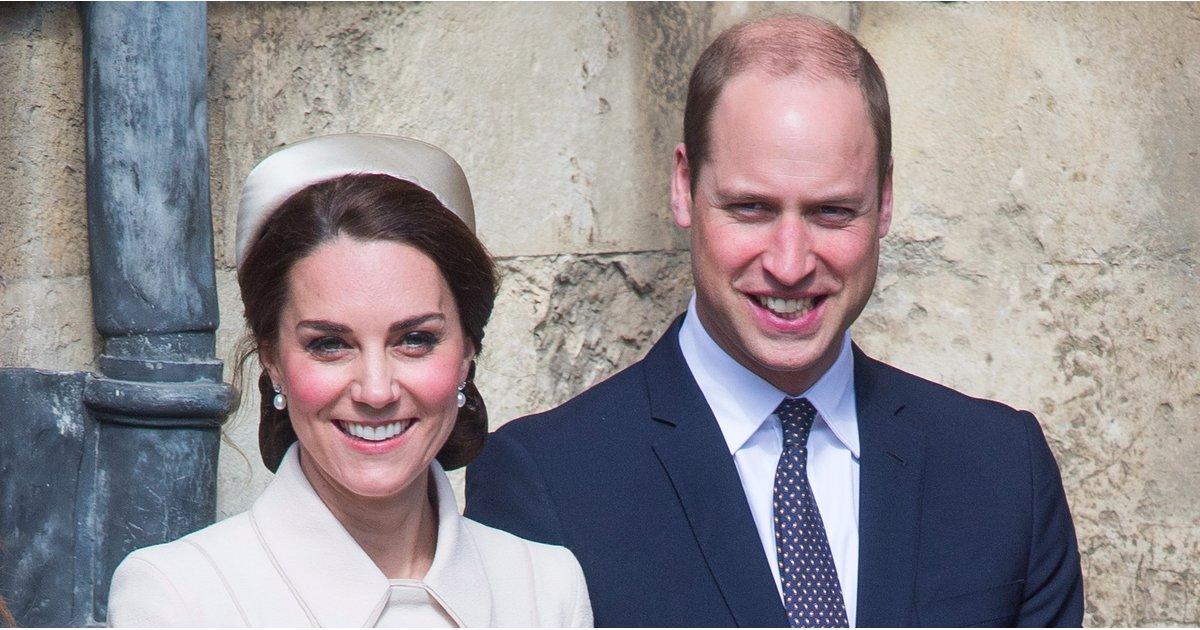