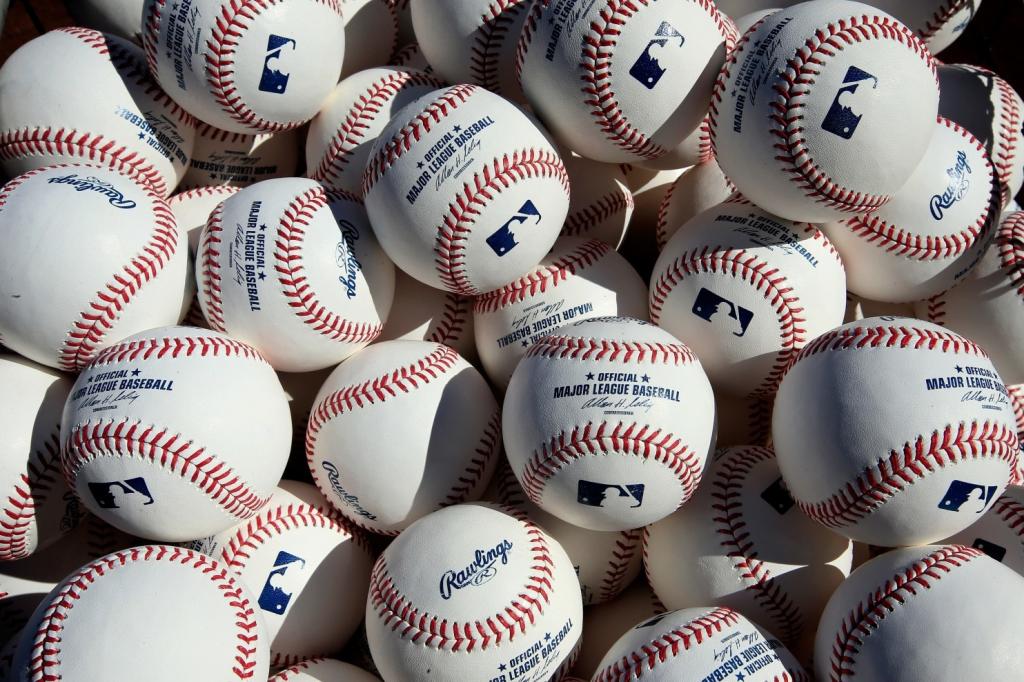 Former MLB pitcher Esteban Loaiza was arrested Friday in California and charged with three drug-related felonies, including possession of more than 20 kilograms (44 pounds) of cocaine. According to San Diego County Sheriff's Department records, which you can see below in the tweet from Yahoo's Jeff Passan, the 46-year-old Loaiza is being held on $200,000 bail and faces his next court date on Wednesday.

This is a new one: Esteban Loaiza, drug kingpin.

The second-winningest pitcher from Mexico in MLB history was arrested Friday with 20 kilos of heroin or cocaine, according to San Diego police records. He'll be in court Wednesday to face felony drug charges. Details are in pics. pic.twitter.com/312pf21Q4F

According to a San Diego County Sheriff's Department news release, Loaiza was under investigation by the department's Border Crimes Suppression Team when, during surveillance related to the investigation, he was stopped Friday for a minor traffic violation while driving 'a vehicle believed to be involved in the smuggling of narcotics.' Searching the vehicle, officers discovered a 'sophisticated aftermarket compartment used to conceal contraband' in his car. After getting a warrant to search a home he had been renting in Imperial Beach, Calif. ' one 'just steps away from an area preschool,' the news release notes ' police found roughly 20 kilograms of what they suspect is cocaine, with an estimated street value of $500,000.

A two-time all-star, Loaiza went 126-114 for eight teams over his 14-year MLB career. In 2003, he was the American League's starting pitcher in the All-Star Game and finished second in AL Cy Young Award voting after compiling a 21-9 record for the Chicago White Sox. He last played for the Dodgers and White Sox in 2008 and earned just more than $43.7 million over his career, according to Baseball Reference.

Two weeks ago, Loaiza appeared at a fan festival for the latter team in Chicago. 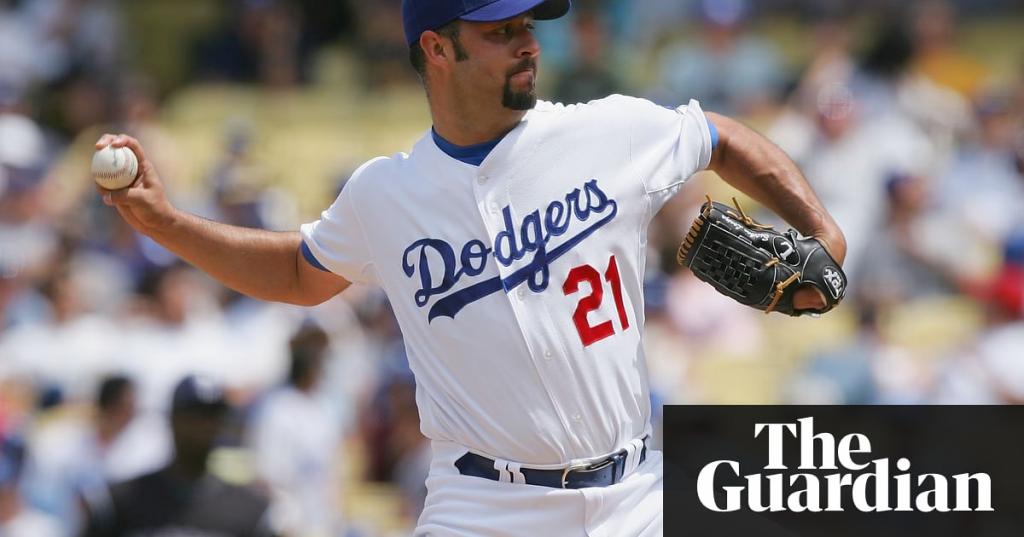 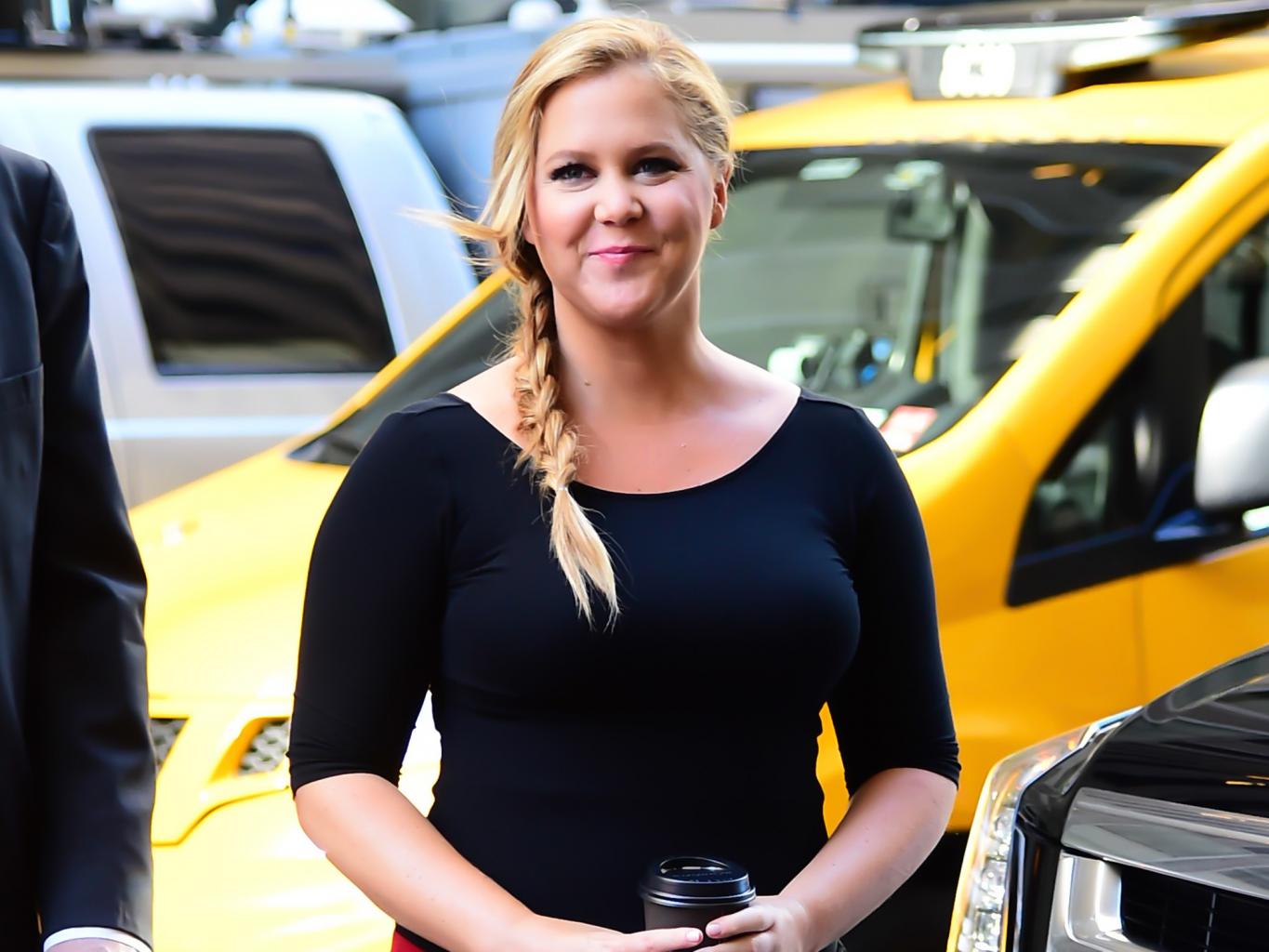 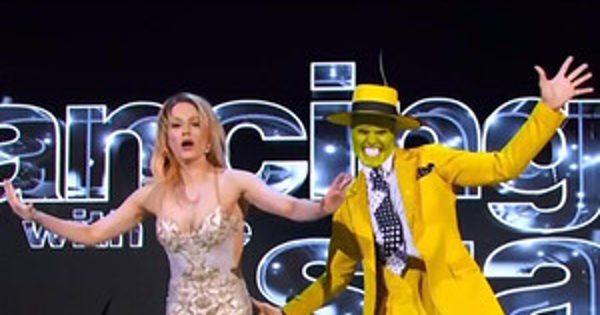 Dancing with the Stars Took On Famous Dances Who Went Home? 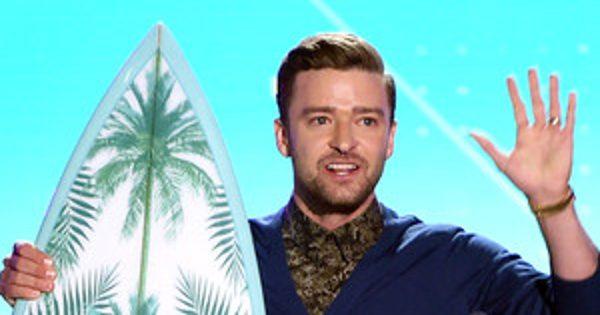 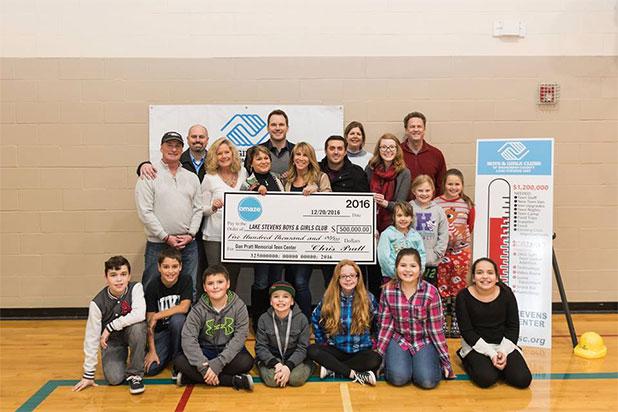