Elon Musk and all that was wrong with 2021 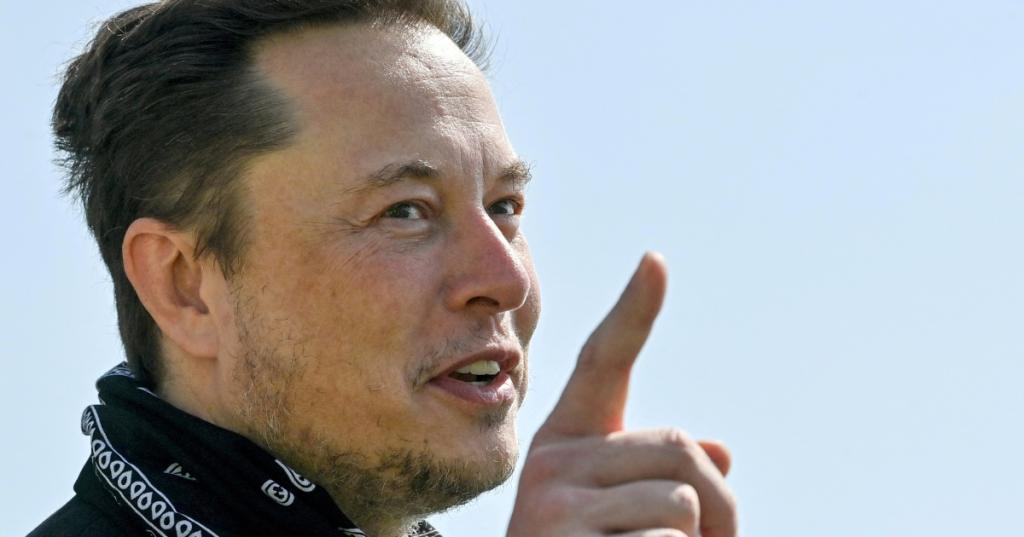 Time magazine recently chose Elon Musk the richest private citizen in history and the CEO of rocket firm SpaceX and electric vehicle company Tesla as its 2021 Person of the Year. In the first paragraph of the lengthy profile of Musk accompanying the accolade, we learn that the man tosses satellites into orbit and harnesses the sun, sends the stock market soaring and swooning with a flick of his finger, and also likes to live-tweet his poops.

Just dropping some friends off at the pool, the 50-year-old zillionaire informed his 66 million Twitter followers on the evening of Nov. 29, having previously advised that at least half his tweets were made on a porcelain throne.

Presumably, the excremental intro is meant to project a down-to-earth, human dimension onto the tyrannical South African entrepreneur who wants to colonise Mars and has officially appointed himself Technoking of Tesla. Call it poop-washing, if you will.

For the next zillion or so paragraphs of the profile, Time magazine proceeds with its grotesque apologetics on behalf of 2021s Chosen Person explaining that, while Musk is easily cast as a hubristic supervillain, lumped in with the tech bros and the space playboys, he is ultimately different. This assessment appears directly after a discussion of Musks downplaying of the coronavirus threat and violation of local pandemic regulations to keep his factories running all of which, Time muses, suggests that the vast expanse of human misery can seem an afterthought to a man with his eyes on Mars. 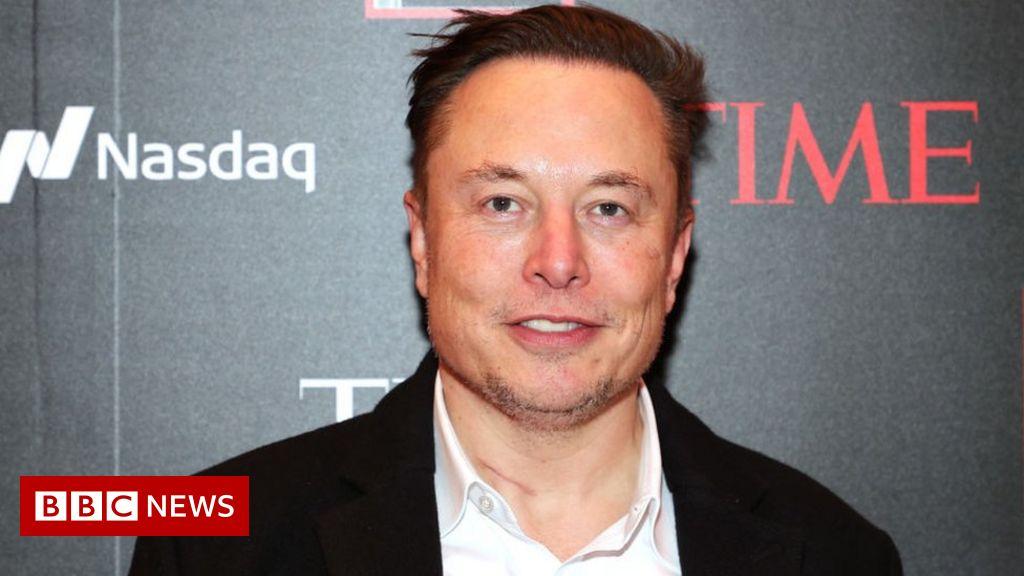 Elon Musk rejects claims that his satellites are hogging space 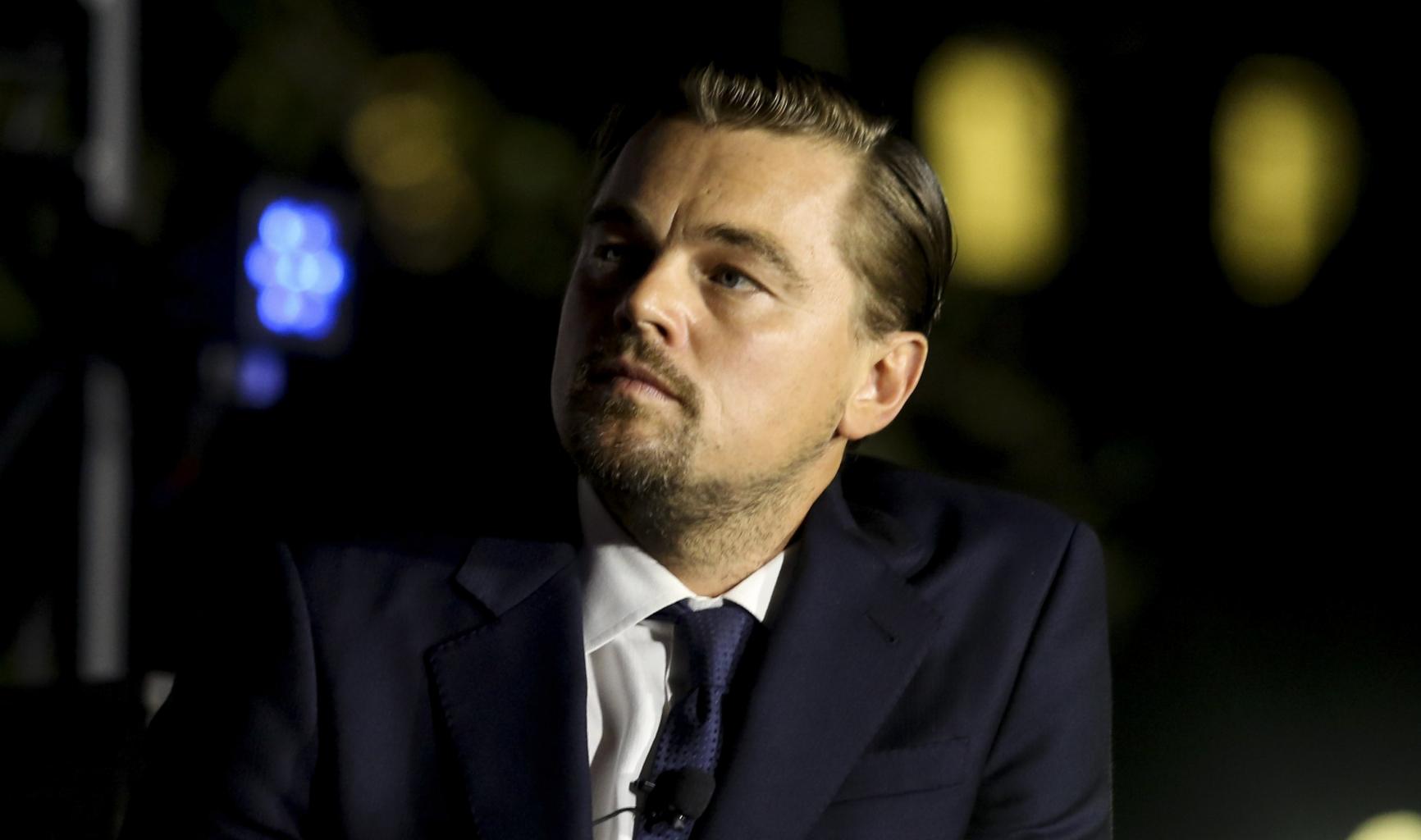 Leonardo DiCaprio Was Joking, Is Not Going To Mars 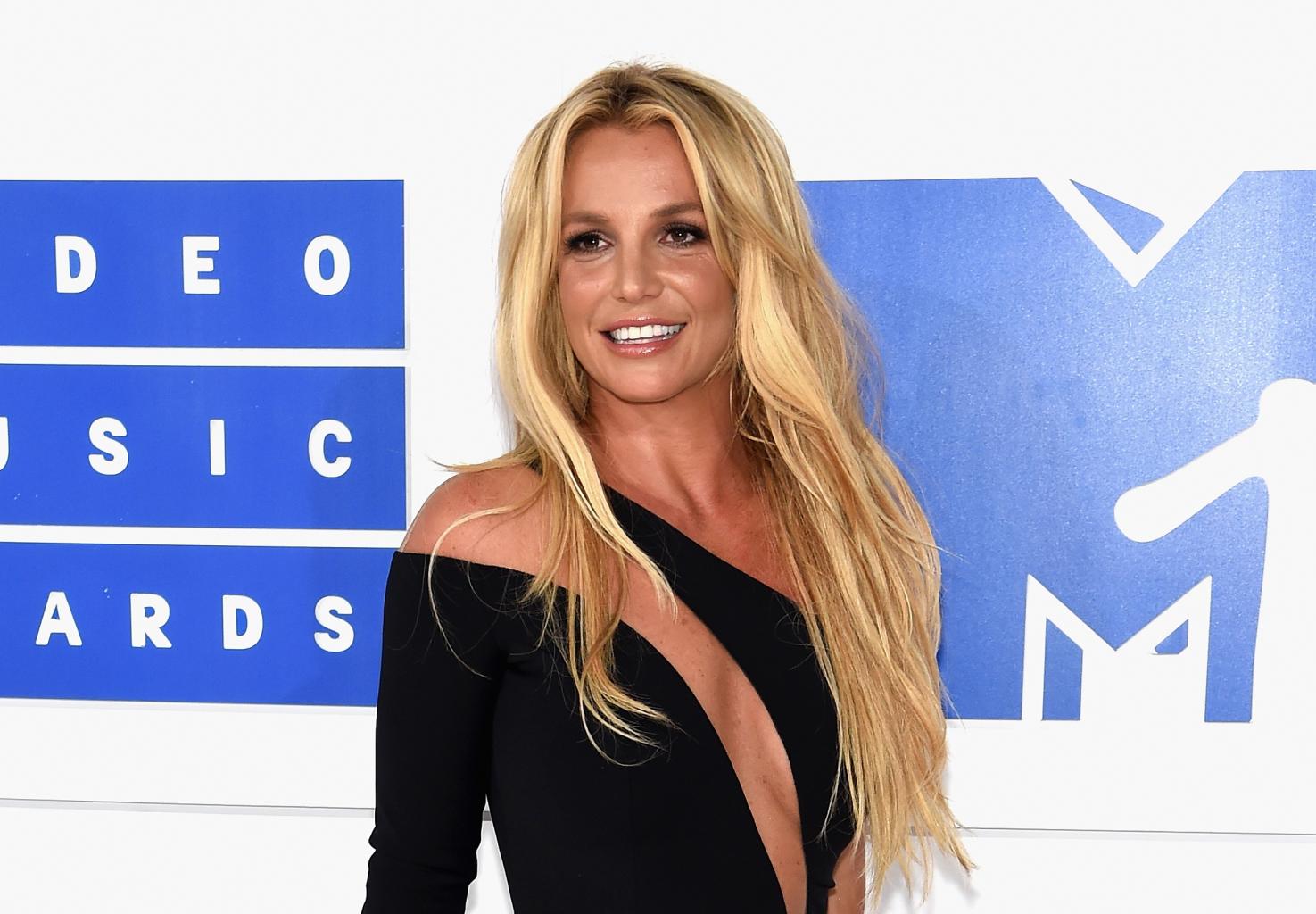 Britney Spears Hope Her Sons Never Become As Famous As She Is: It 's Kind Of [Too] Much 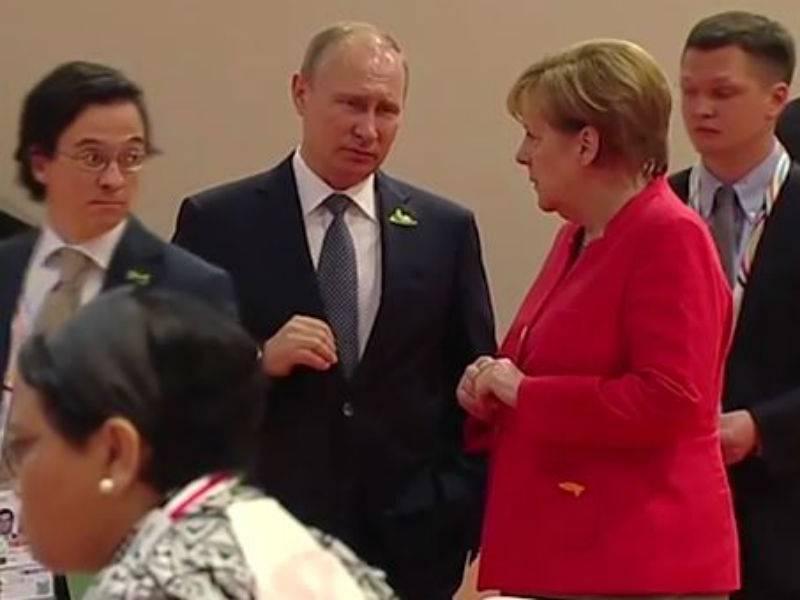 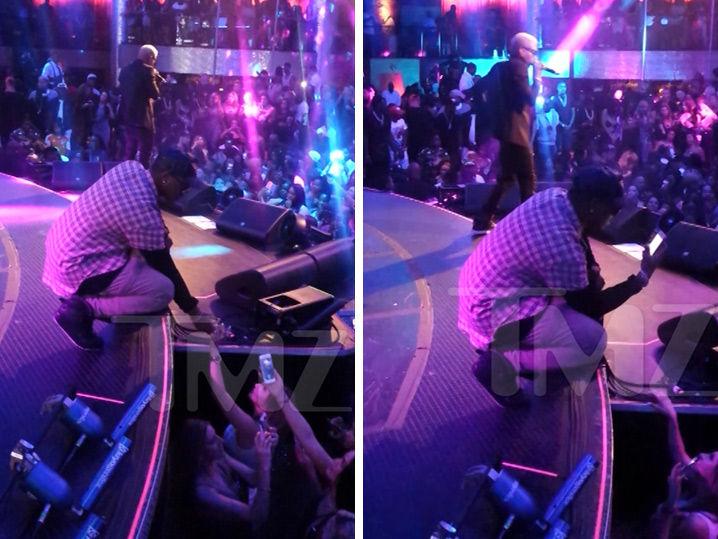 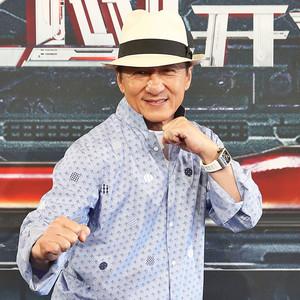