Coachella attendees at Future's Saturday night performance were in for a special surprise when the rapper brought out none other than Drake, who made a surprise Coachella cameo during the second night of the annual music fest. "We gotta turn this s**t all the way up," declared Future just before Drake took to the stage. 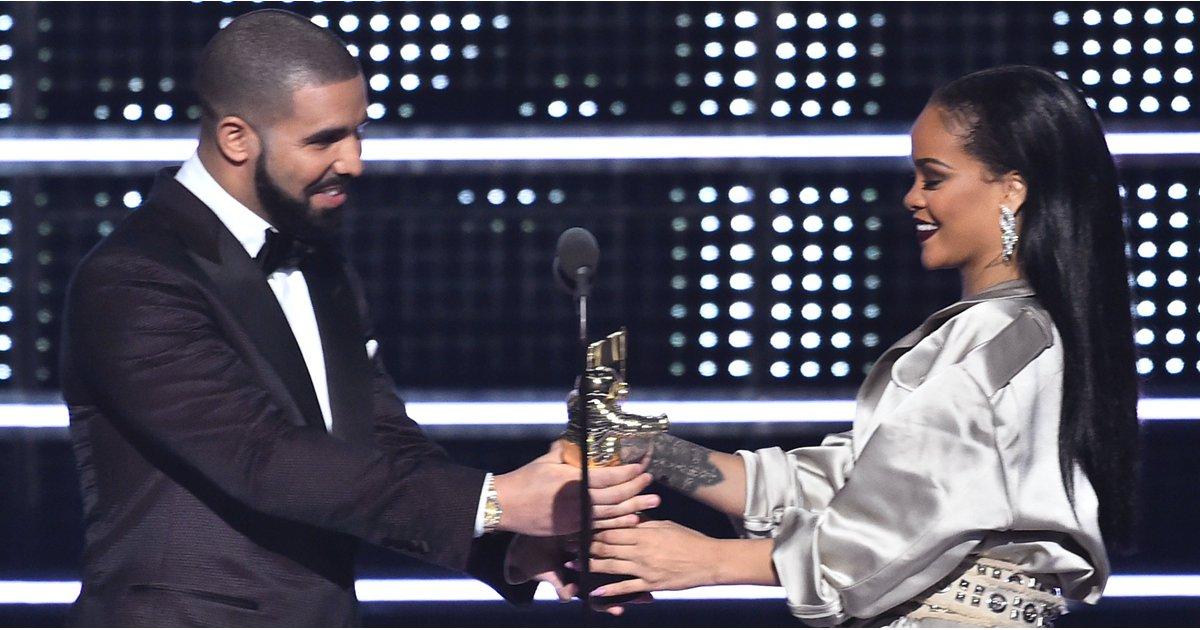 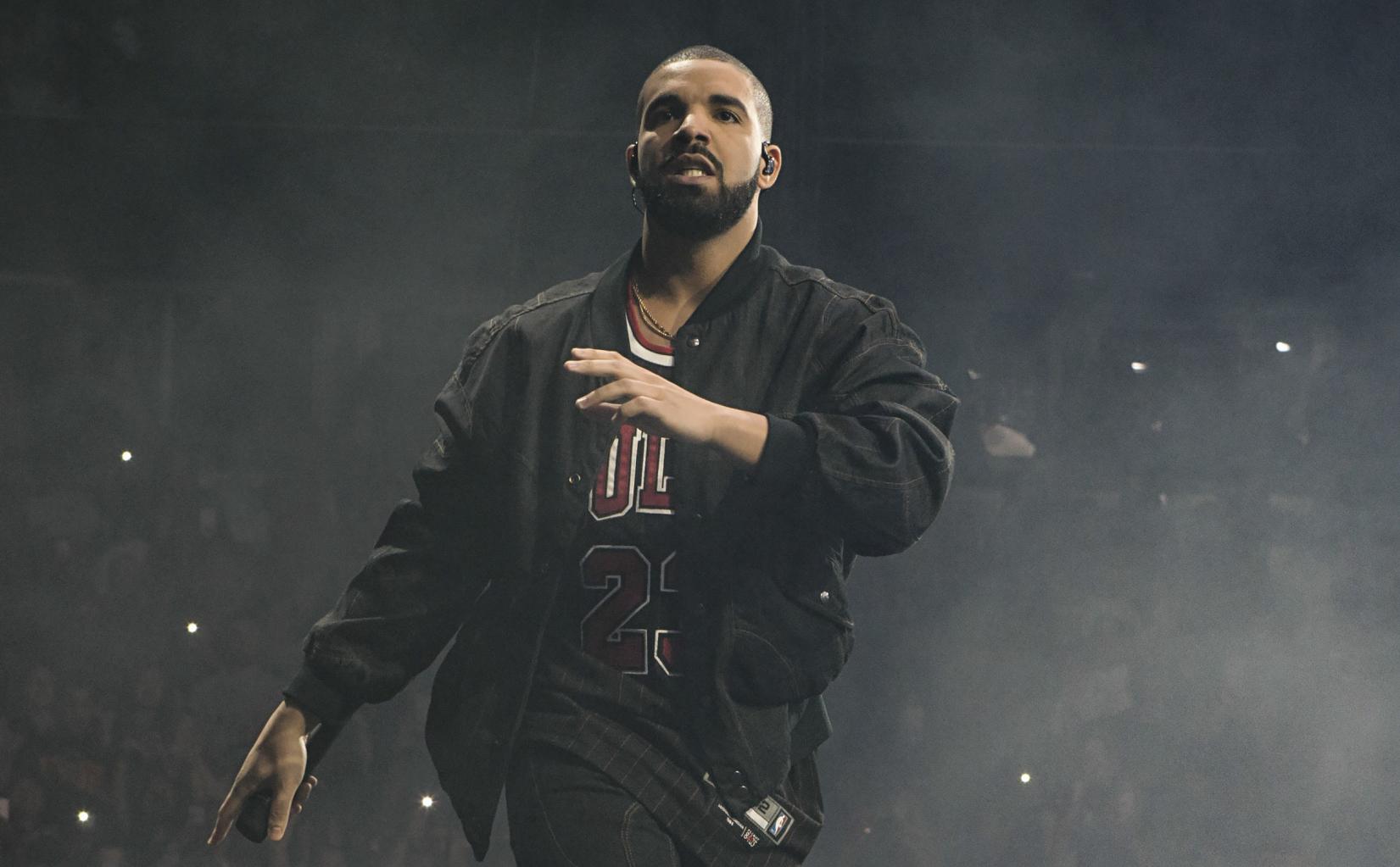 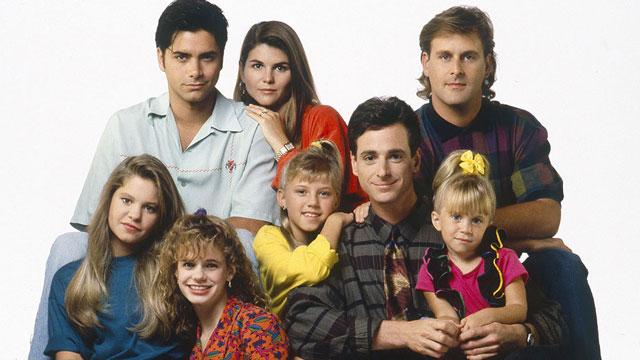 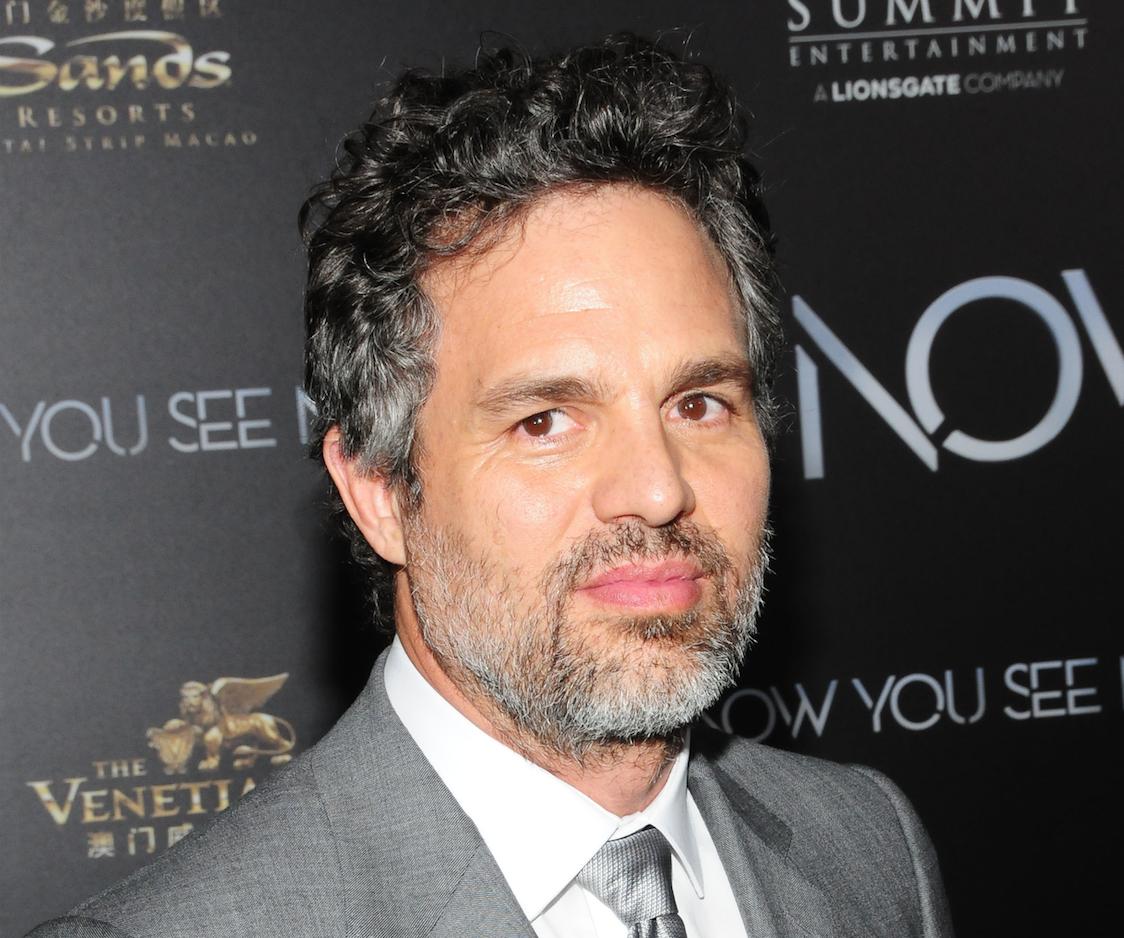