'Hotshot pair, Tiger Shroff and Disha Patani, always manage to grab attention. The duo is allegedly in a relationship and never fail to stir curiosity about them, given their vibrant vibe. Tiger made his debut with Heropanti opposite Kriti Sanon. While Disha stepped into the glamour industry with MS Dhoni: An Untold Story opposite Sushant Singh Rajput. However, after making several appearances together at Bollywood bashes, red carpet events as on exotic vacations, the duo will now be seen on the big screen for the first time in Ahmed Khan's Baaghi 2. The first part of Baaghi saw Shraddha Kapoor share screen space with Tiger. Baaghi 2 promises action and entertainment. Tiger will be seen doing some high-octane action sequences in the film.The latest poster of the film was released today and it showcases Tiger like never before. The actor is seen bare-chested with a gun in his hand, hanging from a rope. Baaghi 2 will hit the theatres on March 30, 2018. The film has been directed by Ahmed Khan and produced by Nadiadwala Grandson Entertainment. The film is being presented by Fox Star Studios and has generated a huge buzz among the audience. Tiger pairing with alleged real-life girlfriend is sure going to lure people to the cinema halls. Check out the new poster below!

For over 6 decades, Filmfare has been the official handbook on Bollywood for their die-hard fans with its exclusive interviews, classy photo shoots, insider stories, sneak peeks, Bollywood fashion coverage, movie reviews and special features. Filmfare captures Bollywood's biggest stars and divas at their colourful, candid, beautiful, quirky and even spoilt best. 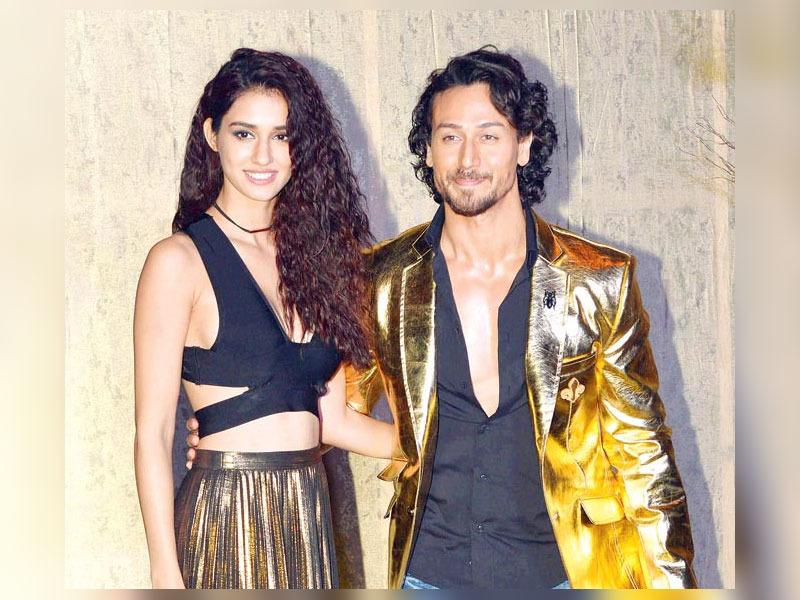 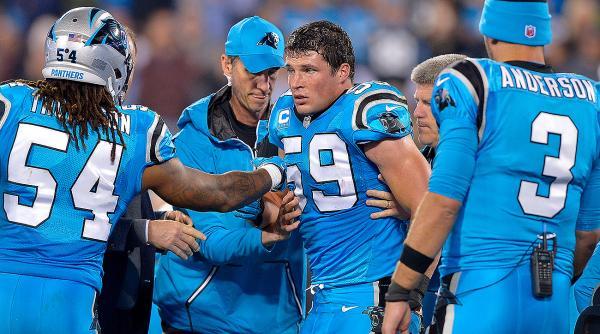 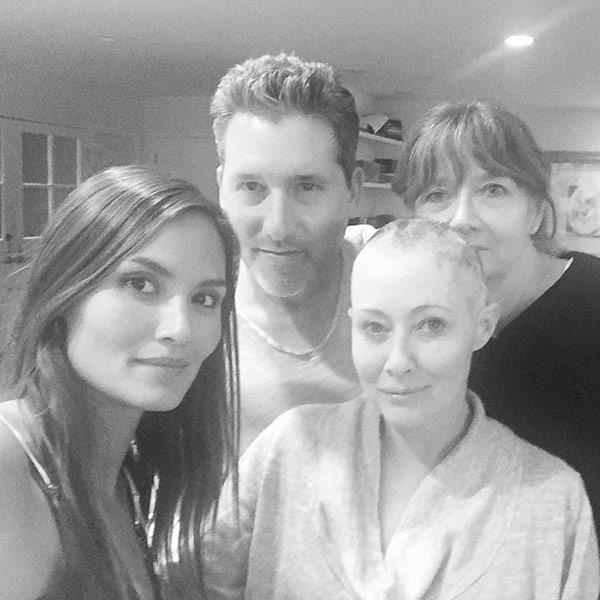 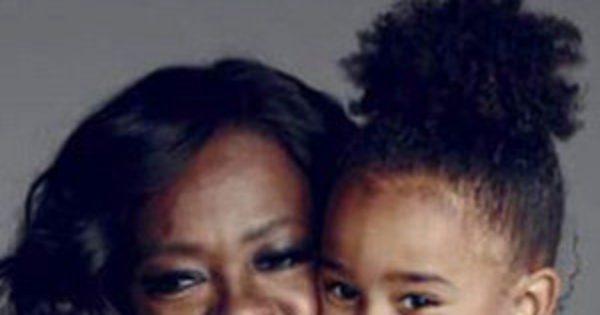 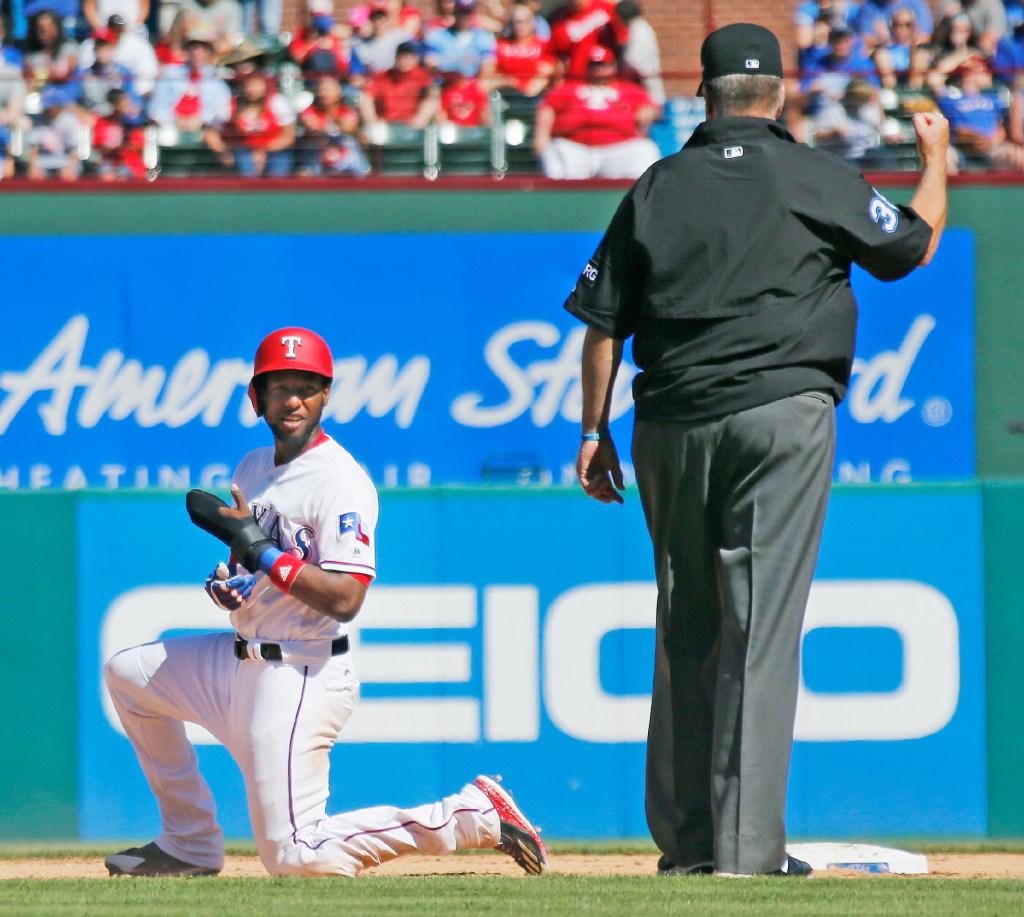 Jurickson Profar activated, but Rangers will wait at least another day for Adrian Beltre