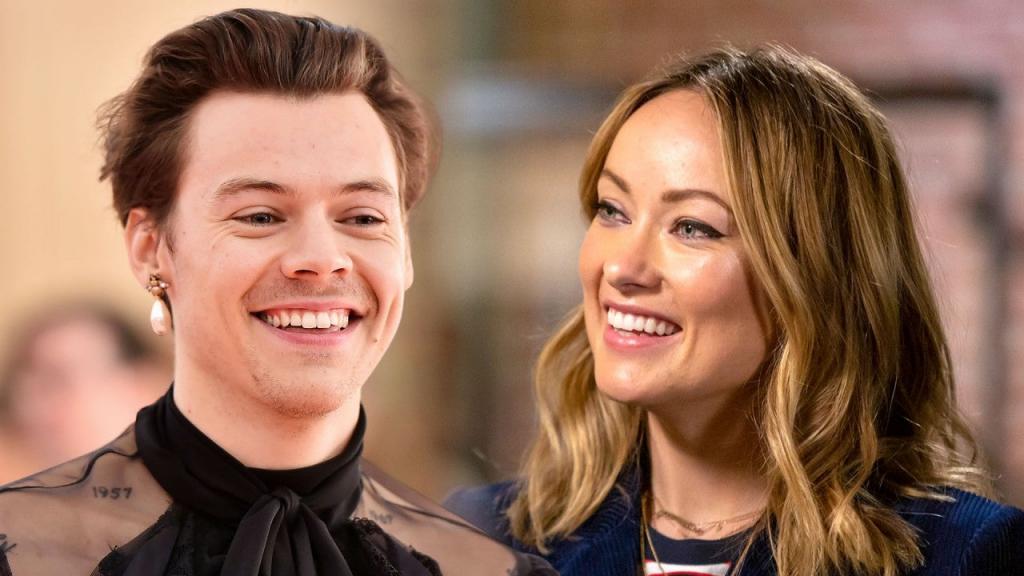 Olivia Wilde and Harry Styles' romance continues to blossom in the U.K. A source tells ET the pair have been enjoying some down time across the pond.

"Filming during a pandemic in L.A. was pretty all-consuming," the source says of Wilde and Styles, who worked together on the upcoming film she directed, Don't Worry Darling. "Now they're able to unwind, relax, and really enjoy some one-on-one time."

According to the source, the pair have kept a low profile and tend to avoid public places. "Their idea of a good time is going for a long walk and ducking into a neighborhood pub," the source shares.

ET's source adds that Olivia has been co-parenting with Jason Sudeikis, who is in London for work, though the former couple is living in separate homes.

News broke back in November that Wilde, 36, and Sudeikis, 45, called off their engagement after seven years. The former couple -- who share two children together, son Otis, 6, and daughter Daisy, 4 -- now appear to be on good terms.

The source added that Wild and Sudeikis were back to "being on the same page." The kids are their top priority, added the source, who noted that while they are both moving on with their lives, they are making a point of being supportive of one another. 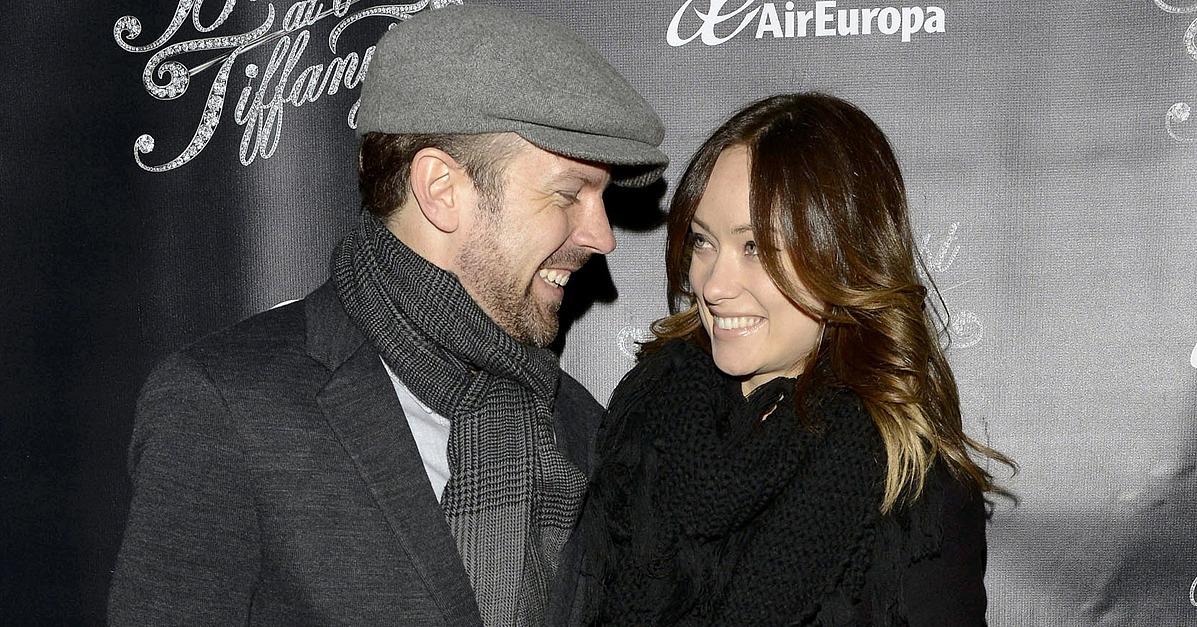 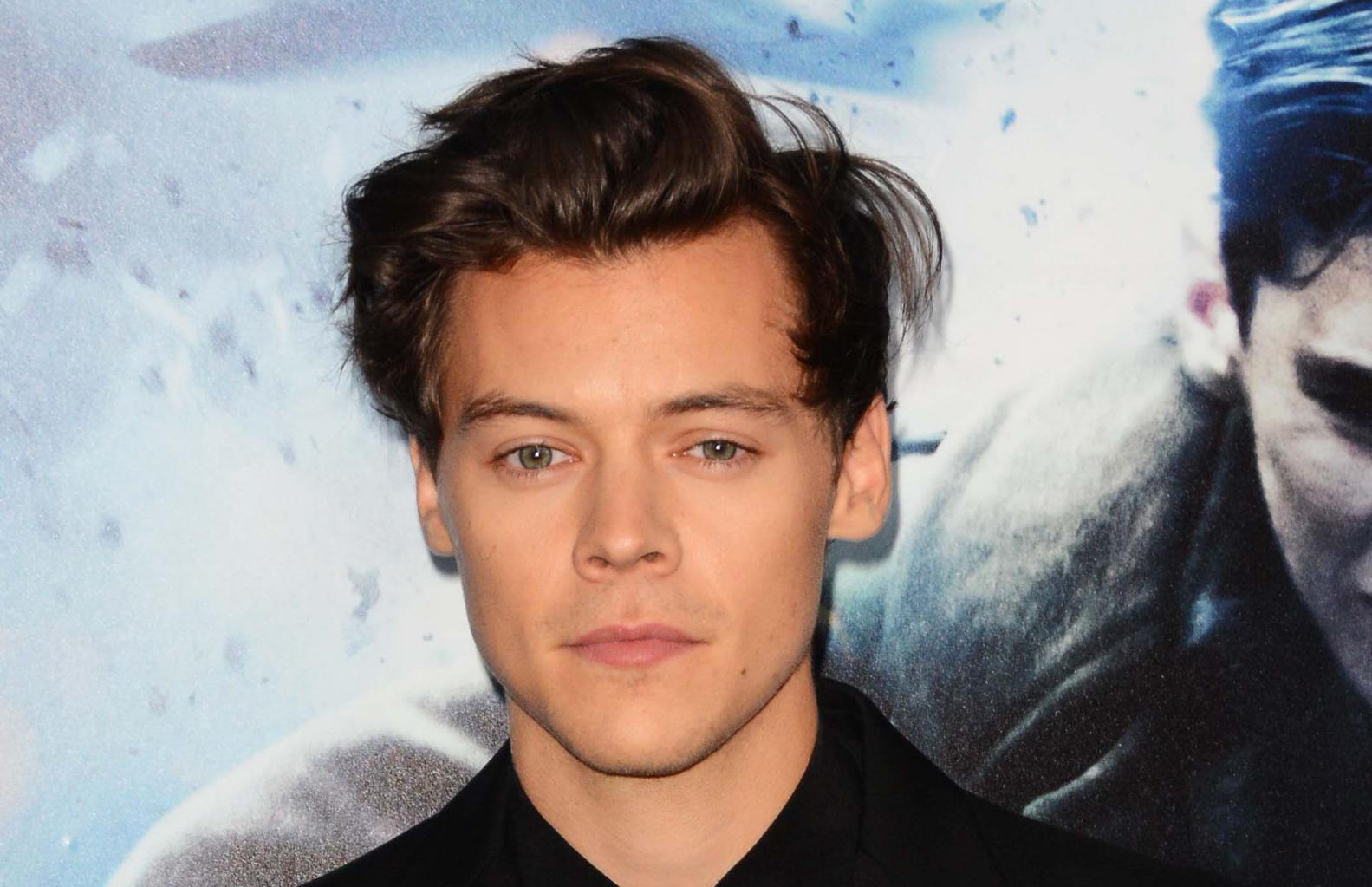 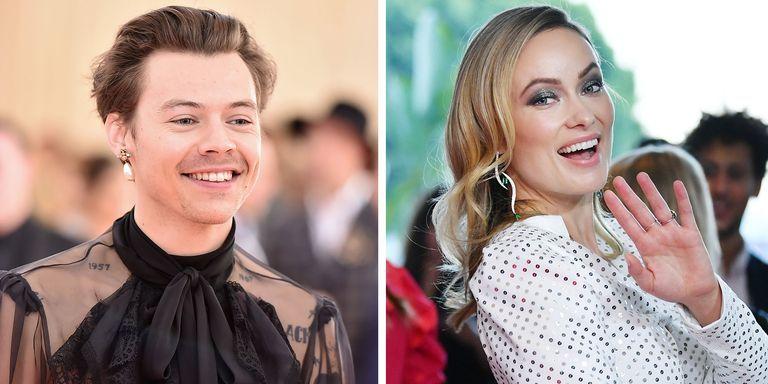 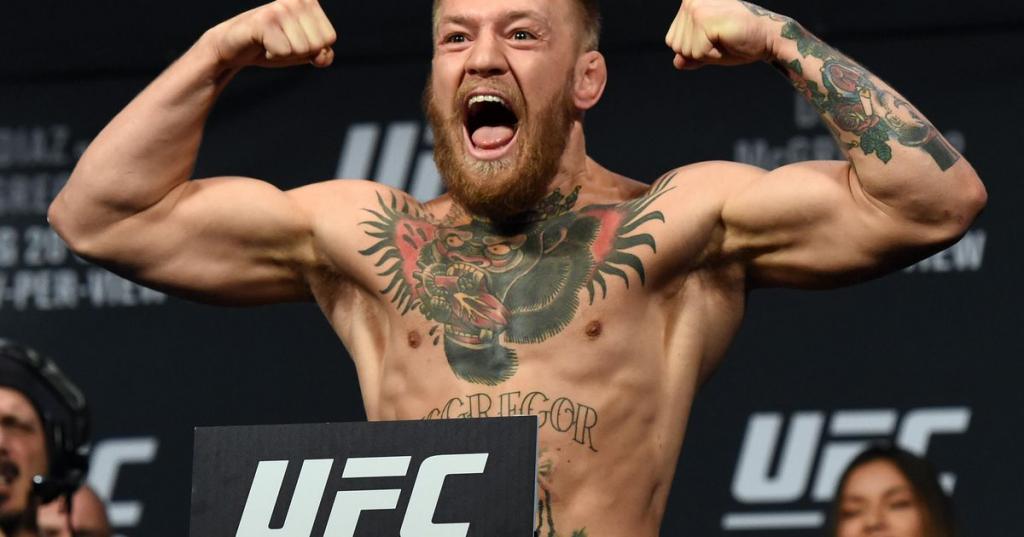 Conor McGregor, Dustin Poirier and the charity donation controversy: What to know 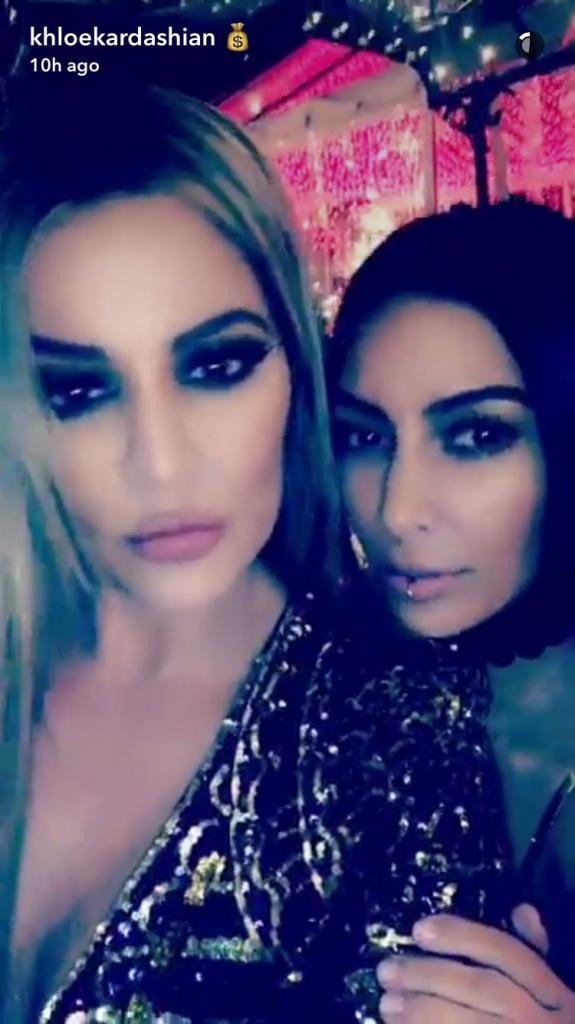 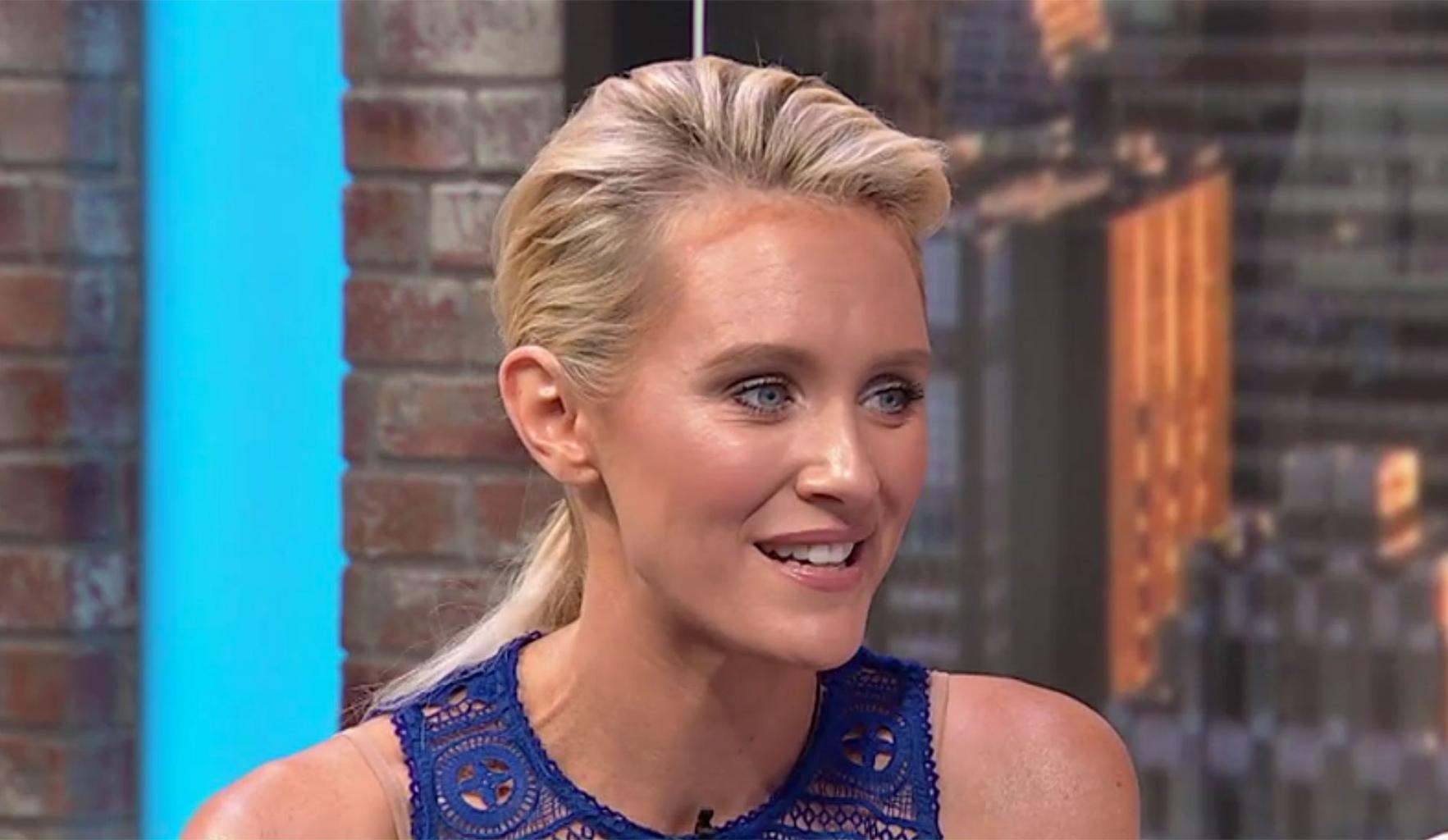