Bruno Mars is ‘saddened’ by the fact that people would accuse him of appropriating black culture. His goal has always been to ‘bring people together’.

“Bruno [Mars] was shocked when her heard he was being attacked for appropriating black culture. Bruno considers himself an artist and a citizen of the world, but he is also proud of his Puerto Rican heritage. He has a lot of respect for black music and listened to everything from R&B, to hip-hop, rap and more growing up, he loves it all. He credits black people with creating rock, hip-hop, funk and everything else great in America and he is proud to be a part of the American music landscape,” a source close to Bruno, 32, tells HollywoodLife.com EXCLUSIVELY.

As we previously told you, during an episode of YouTube’s The Grapevine on March 8, YouTuber Sensei Aishitemasu, argued why Bruno should not profit off “black music” as a non-black person of color. “Bruno Mars is 100 percent a cultural appropriator,” Sensei ranted. “He is racially ambiguous. He is not black, at all, and he plays up his racial ambiguity to be able to do cross-genre and going into different places.” The discussion about Bruno’s race and how he may or may not be appropriating black culture went on for 25 minutes, and it has caught the attention of music fans around the world. Some agreed with Sensei, while others stood up for Bruno.

Bruno, himself, feels “saddened.” Our source further explains, “It saddened him that people would argue over his success as a musician or attack him for appropriating, manipulating, or misrepresenting a culture. His motivations and goals has always been to bring people together with love through his music, not to divide.”

Sadly, this isn’t the first time Bruno has been accused of appropriating black culture. In fact, he addressed the issue in a 2017 interview with Latina. “When you say ‘black music,’ understand that you are talking about rock, jazz, R&B, reggae, funk, doo-wop, hip-hop, and MoTown,” he said. “Black people created it all. Being Puerto Rican, even salsa music stems back to the Motherland. So, in my world, black music means everything.” 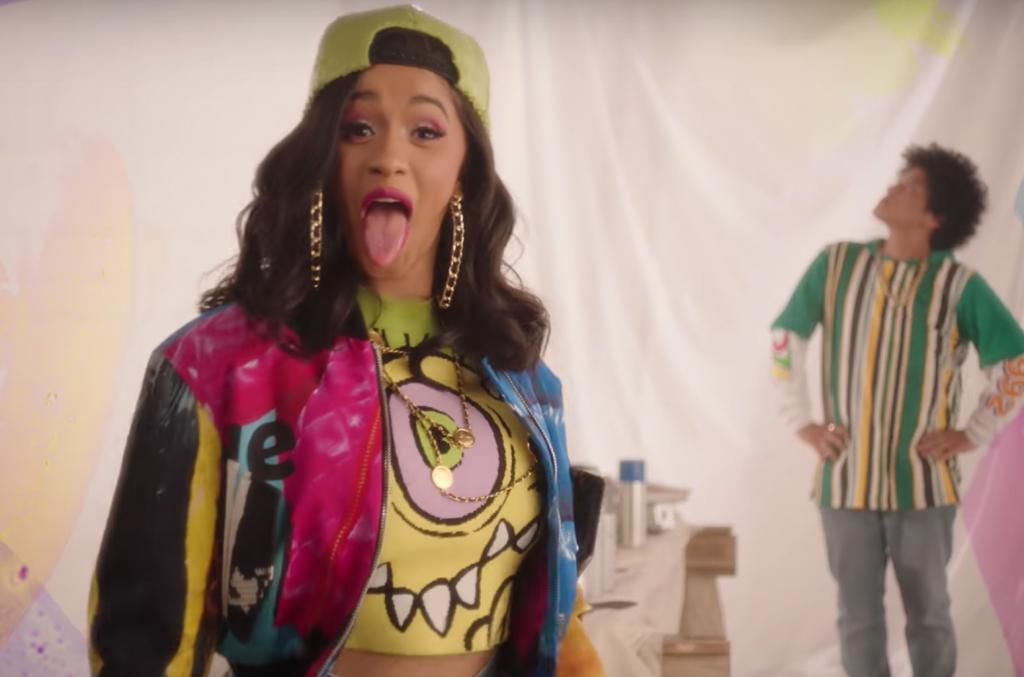 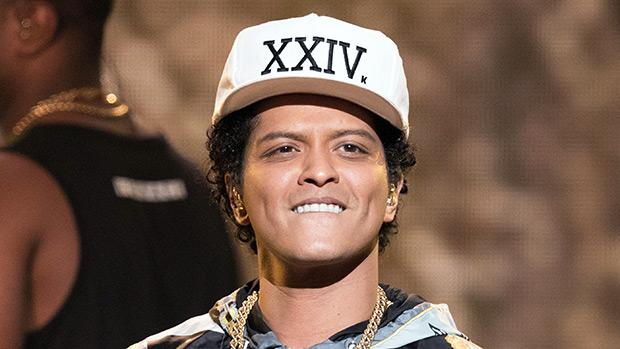 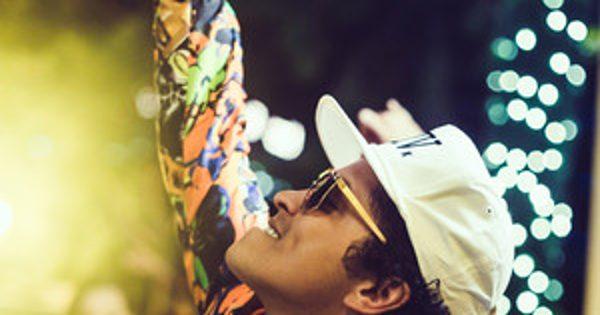 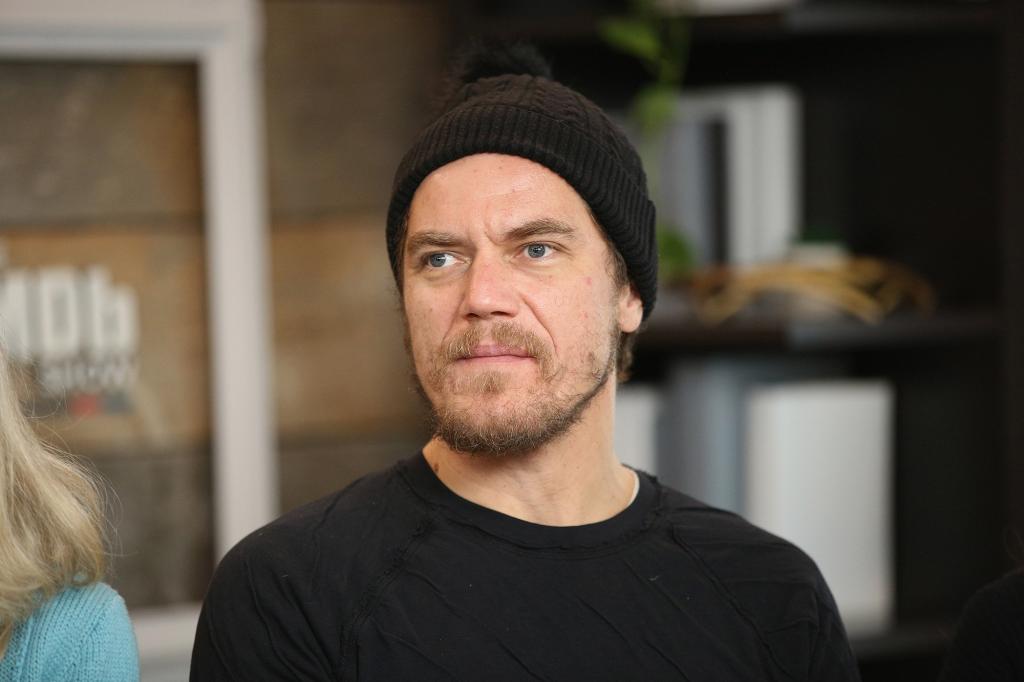 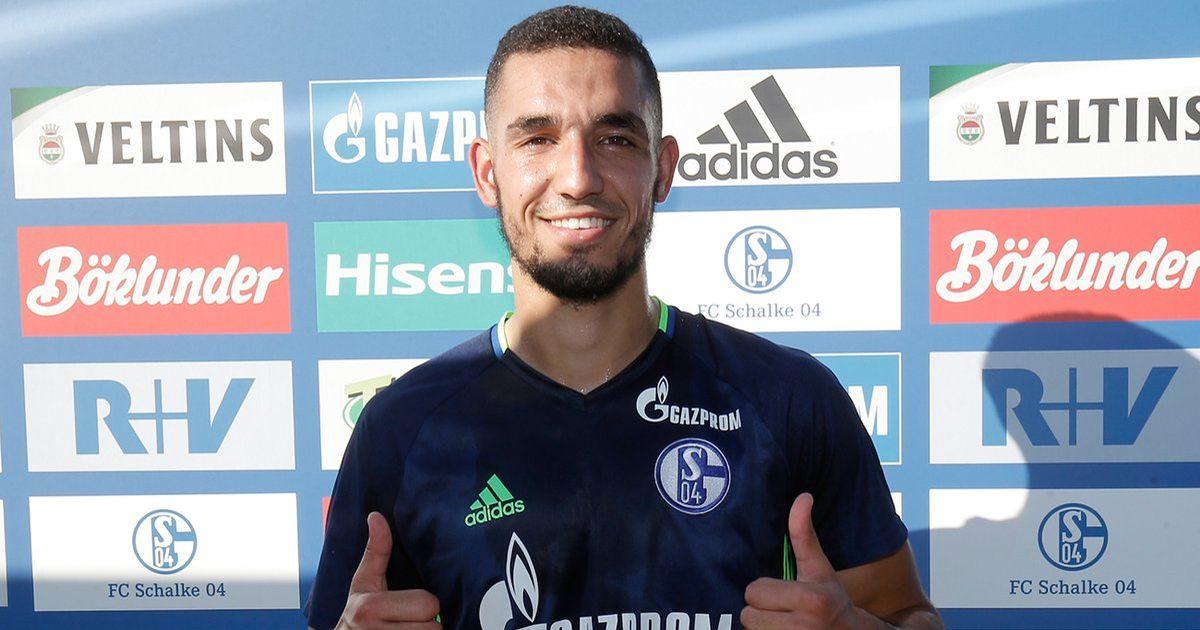 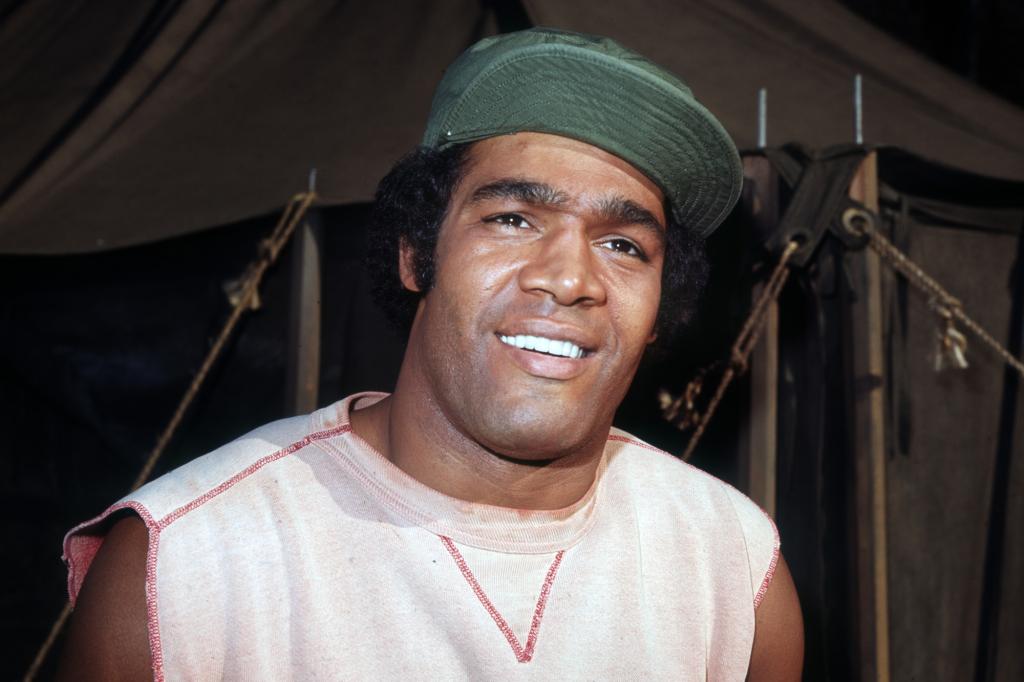