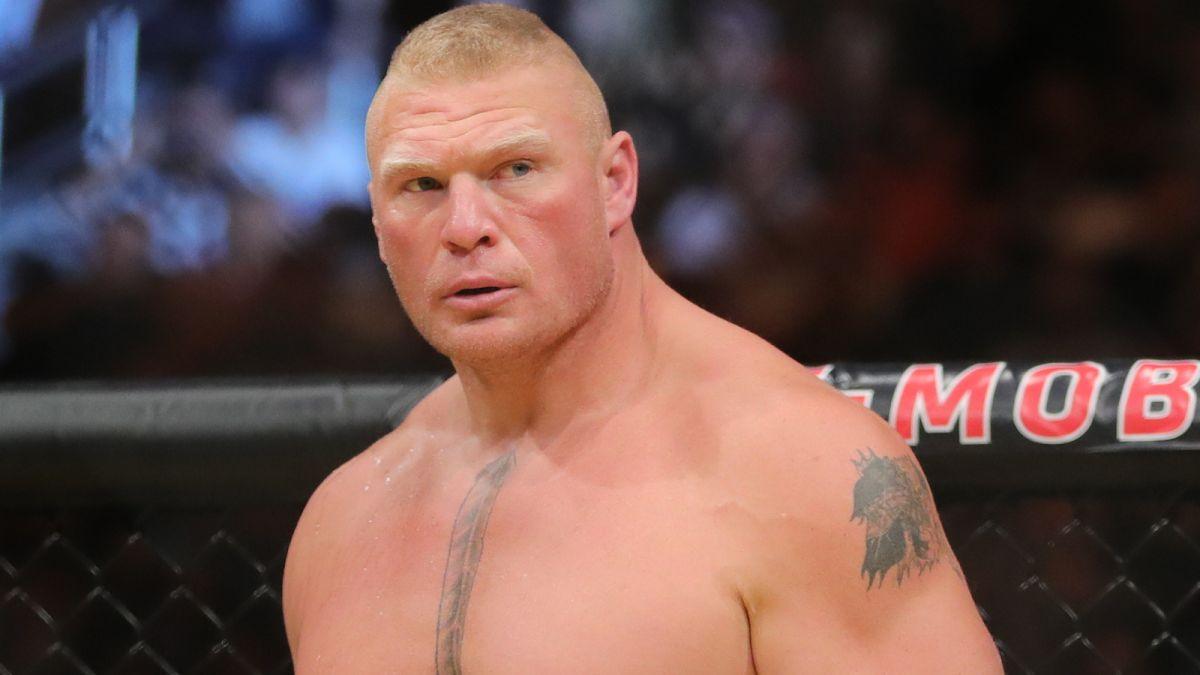 "I take (expletive) bigger than that kid," Lesnar said when speaking to Sam Roberts at the WWE media day in New York. "I know you guys all play (expletive) video games and you live in this (expletive) false sense of reality and (expletive). I'm 290 (expletive) pounds, all right? This guy's 145 pounds and that's if he's lucky and gets up and eats his (expletive) Wheaties." 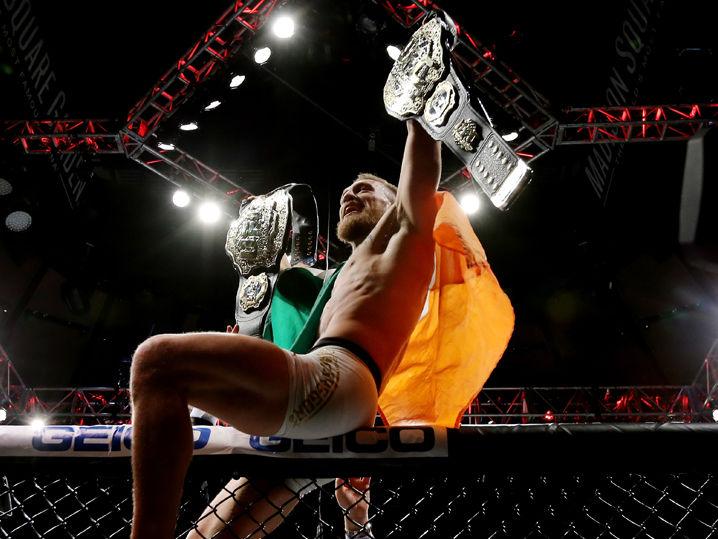 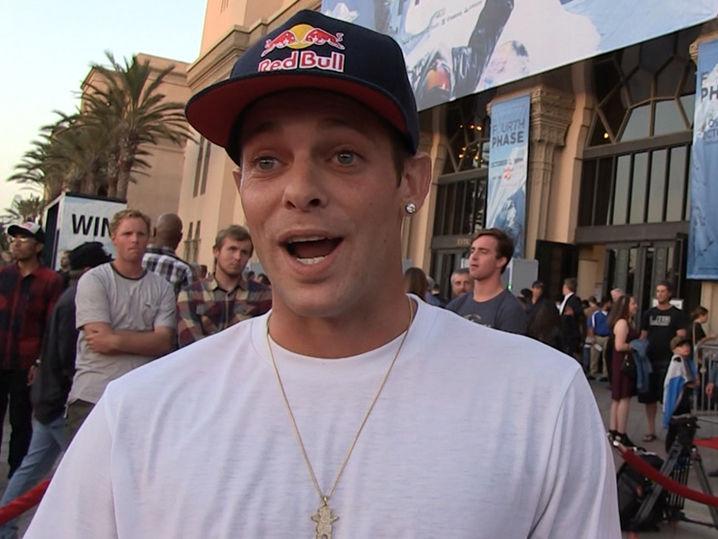 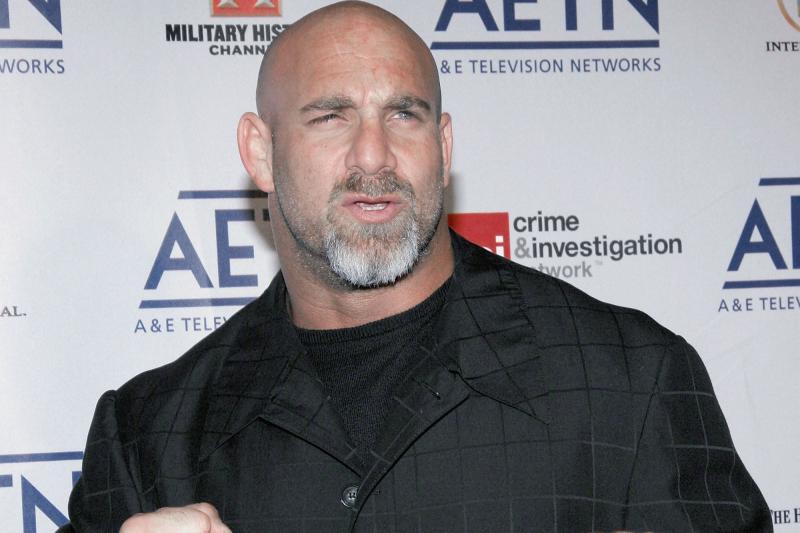 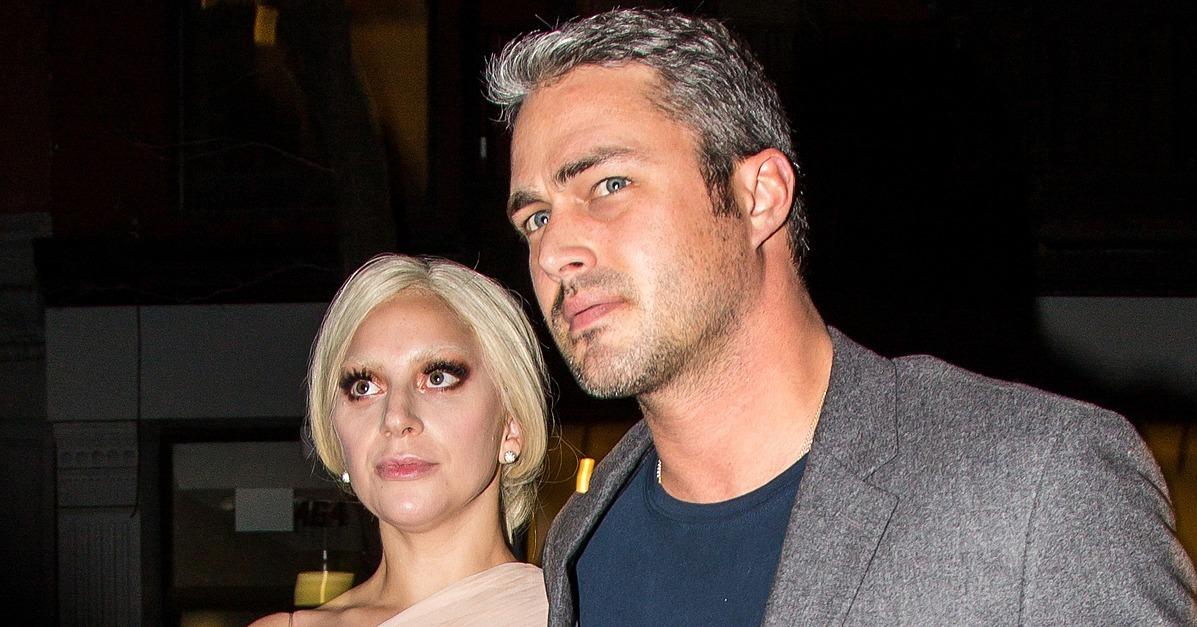 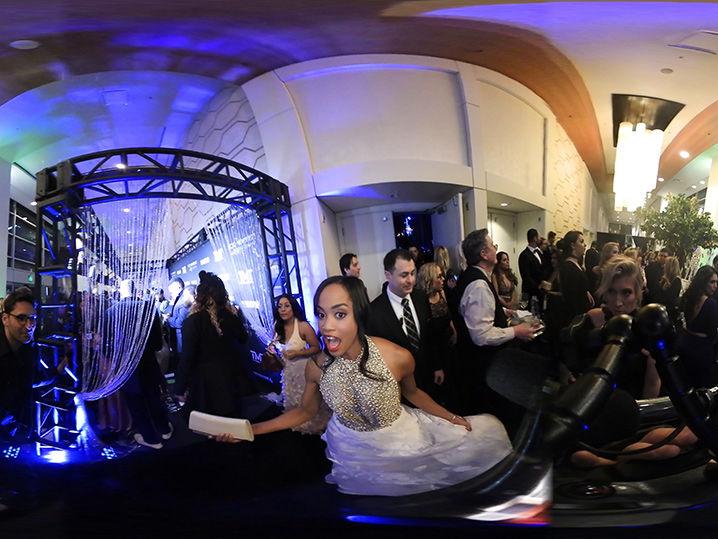 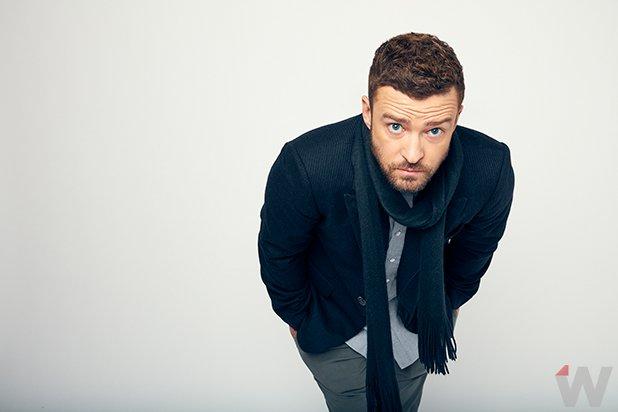