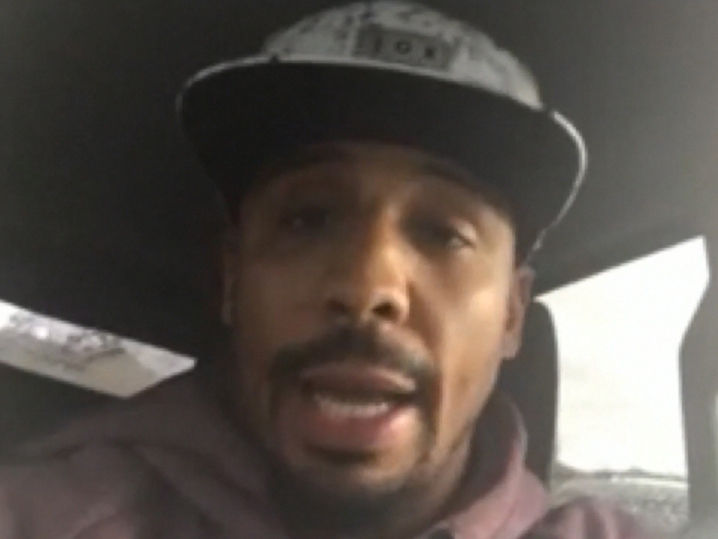 Light Heavyweight champ Andre Ward has a message for anyone still questioning his victory over Sergey Kovalev ... I WON, GET THE HELL OVER IT.

Kovalev and his team were furious over the loss ... saying Ward's unanimous decision victory had more to do with politics than boxing.

Ward talked to TMZ Sports and said that's all sour grapes ... and he's more than willing to do it again, but warns that this time, he's had 12 rounds of schooling on the guy -- and that's bad news.

"That's the best that he has, that's the best fighter we're gonna see, the fans didn't see the the best Andre Ward. The rematch is gonna be a lot different." 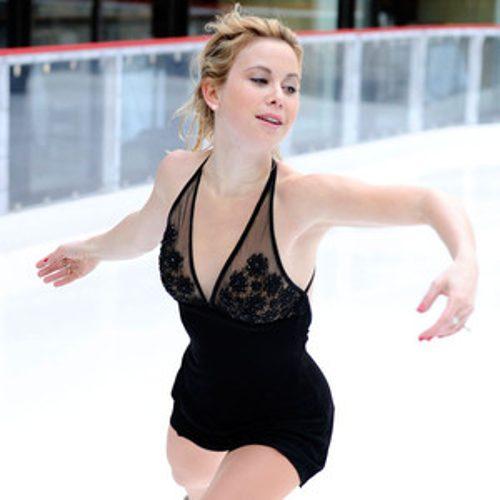 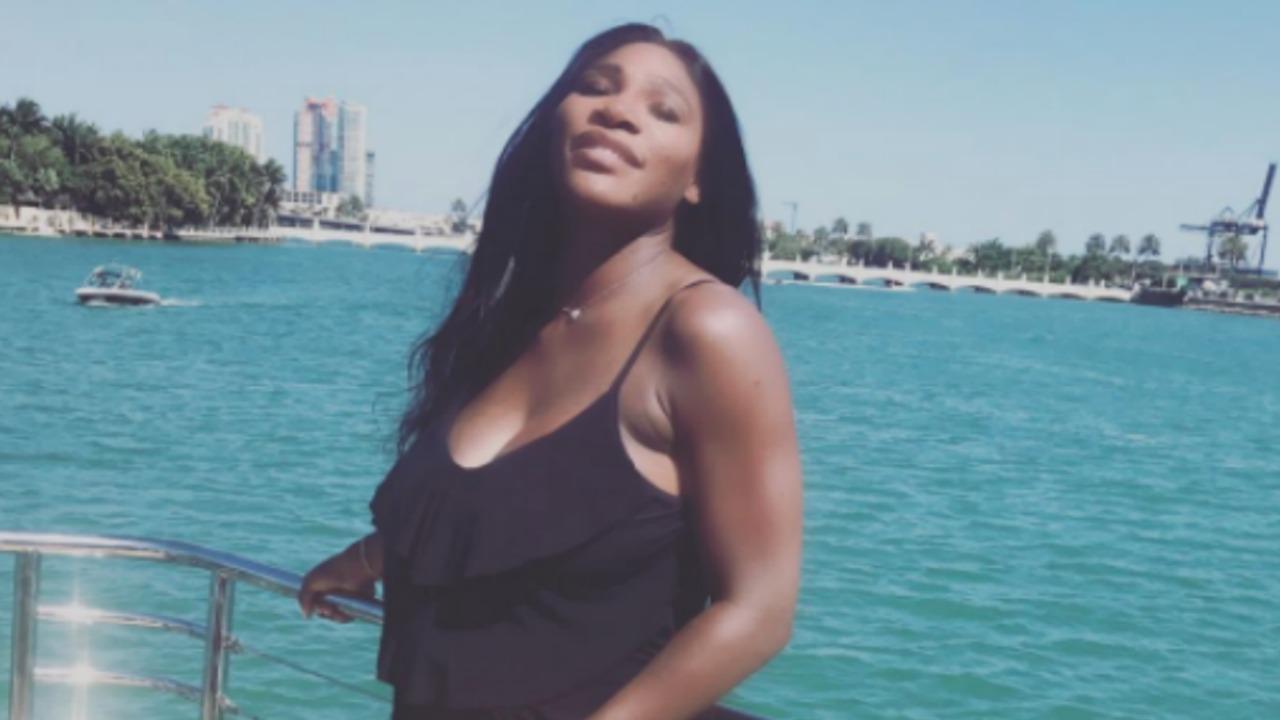 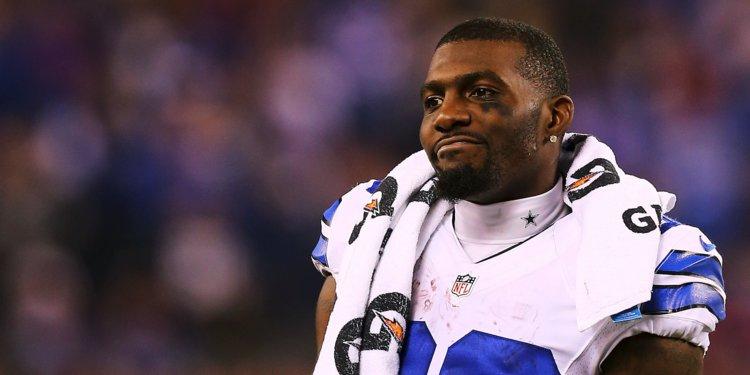 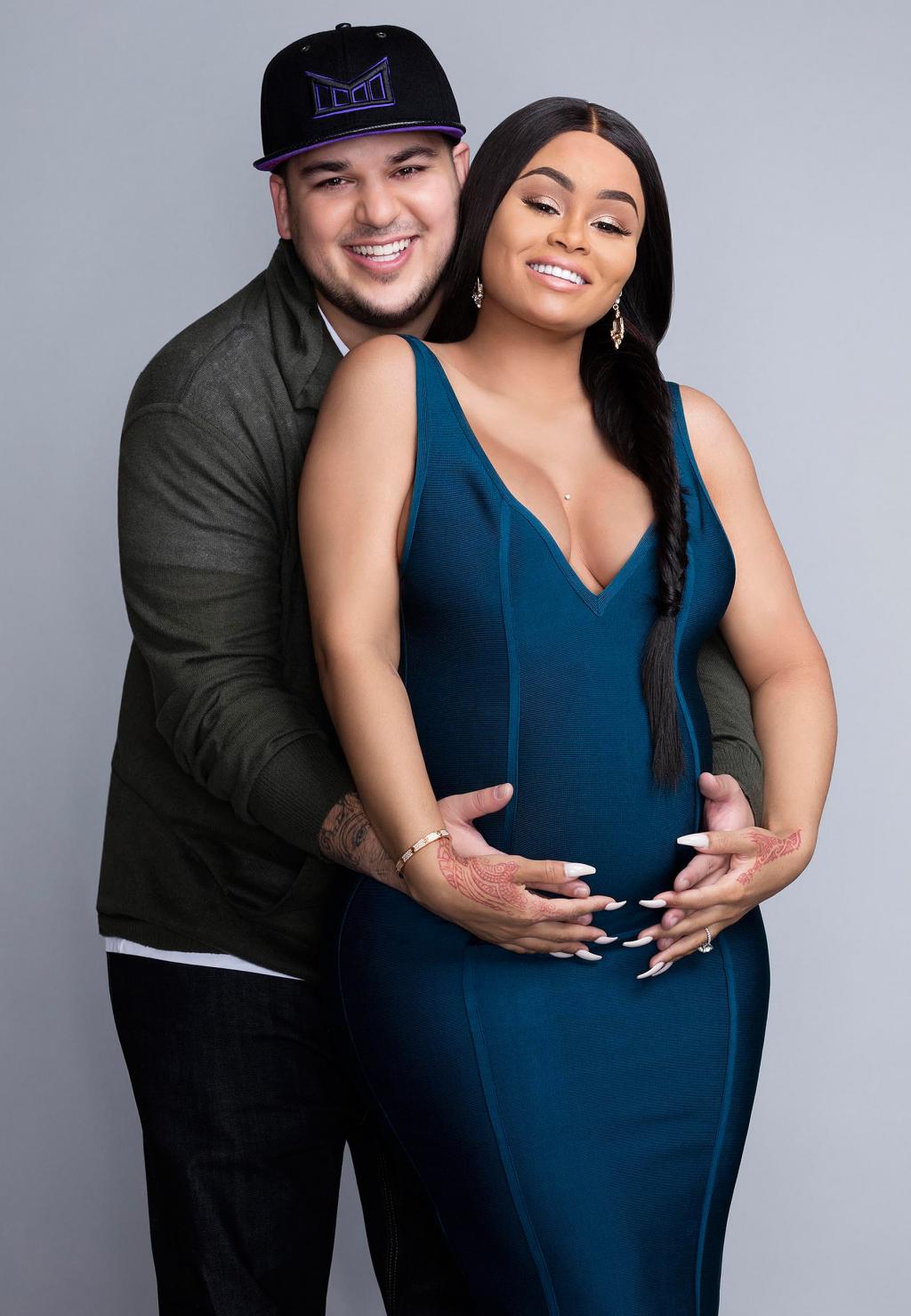 Blac Chyna on Relationship with Rob Kardashian: Find Somebody That 's Just as Crazy as You! 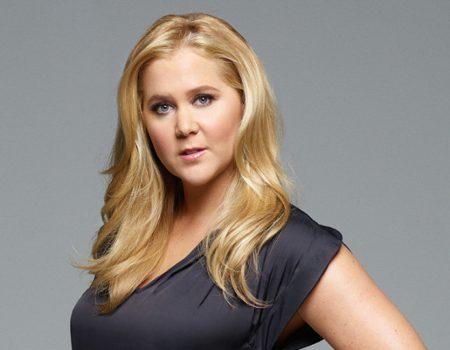 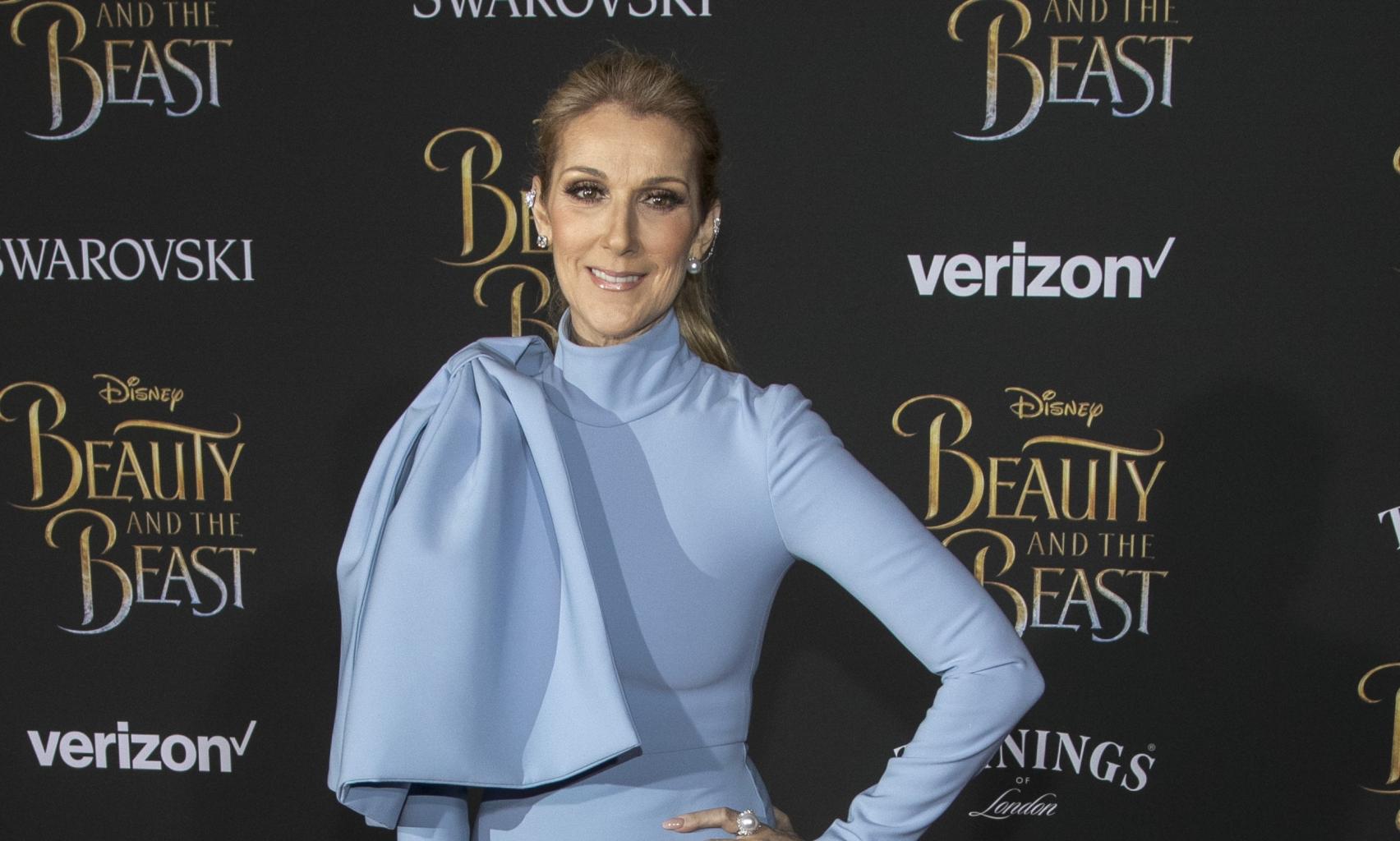