According to our records Mara Wilson might be single

Mara Elizabeth Wilson is an American former child actress, writer, playwright, stage actress, voice actress, and storyteller. She is best known for her roles as Natalie Hillard in Mrs. Doubtfire and Matilda Wormwood in Matilda. Mara Wilson made her acting debut in a Lunchables commercial. At first Mara's parents refused to let her go into acting, but they eventually agreed.

Mara Wilson Comes Out as Bisexual in Wake of Orlando Shooting 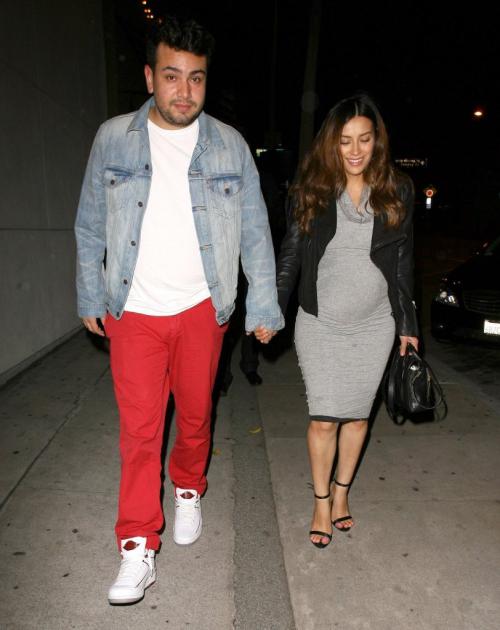 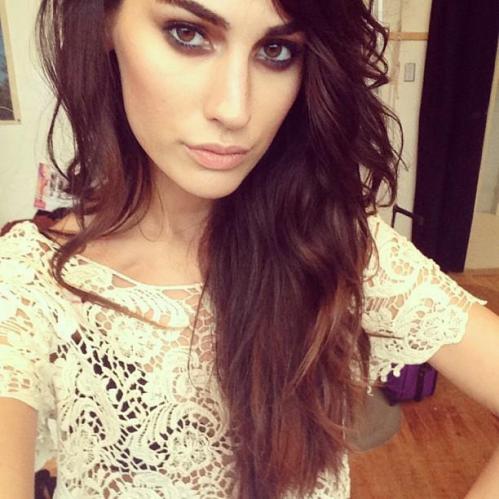 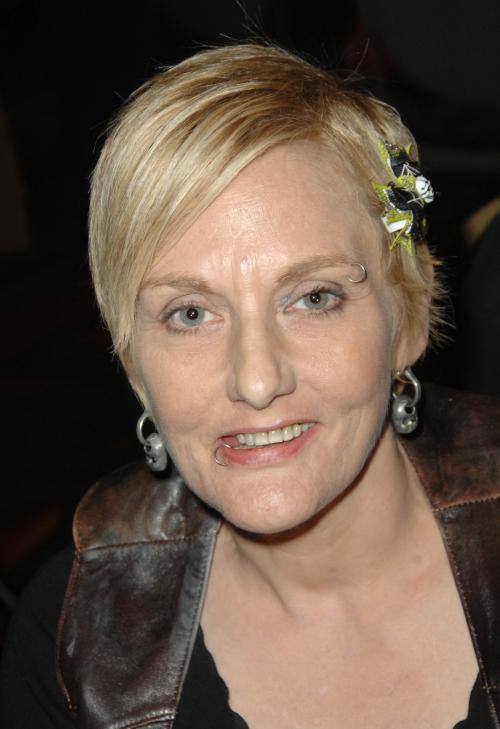 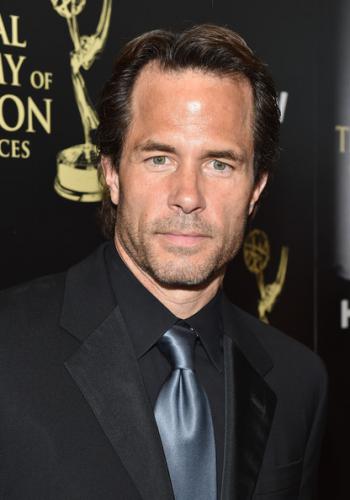 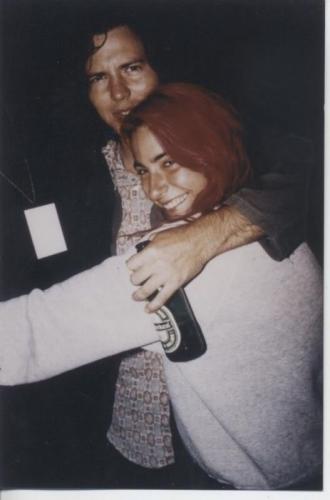