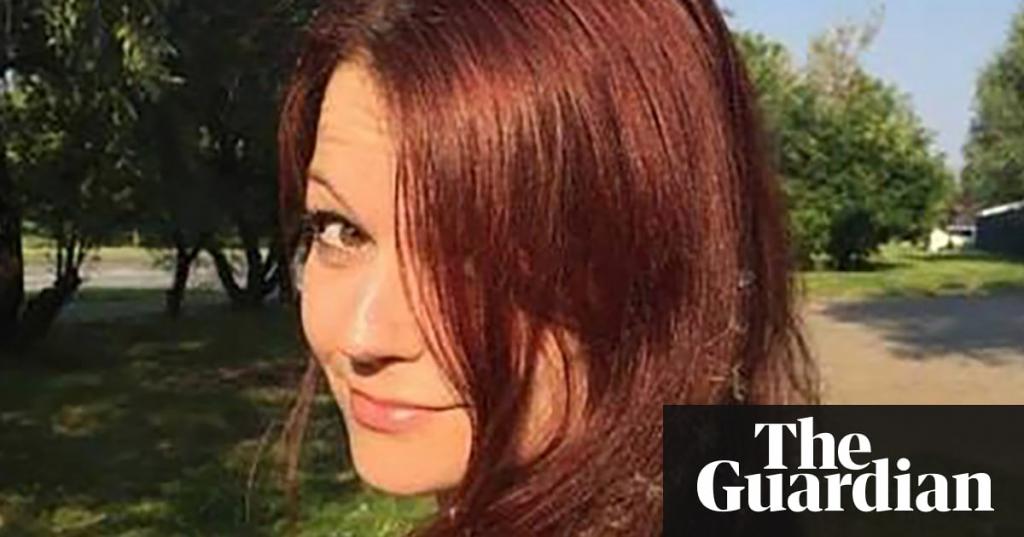 Yulia Skripal, 33, discovered next to her father on bench in Salisbury, is in critical condition

The second person found unconscious in Salisbury alongside the former Russian spy Sergei Skripal is his 33-year-old daughter.

Yulia Skripal was discovered on a bench next to her father on Sunday and is in a critical condition in hospital. She lives in Russia but was visiting the UK, the BBC reported, adding that relatives had not heard from her for two days.

The apparent poisoning of the pair follows the death of Skripal's wife, Liudmila, in 2012. She arrived in Britain with her husband ' who was swapped in 2010 as part of a spy exchange ' and had lived with him in Wiltshire.

A certificate recorded the cause of her death on 23 October 2012, aged 59, as 'disseminated endometrial carcinoma'. Skripal's son also died recently, aged 43, on a visit to St Petersburg with his girlfriend, the BBC has reported.

Police were continuing on Tuesday to try to establish what the substance was that Skripal, 66, and his daughter were exposed to in Salisbury at the weekend. Both remained in critical condition and in intensive care, police said. 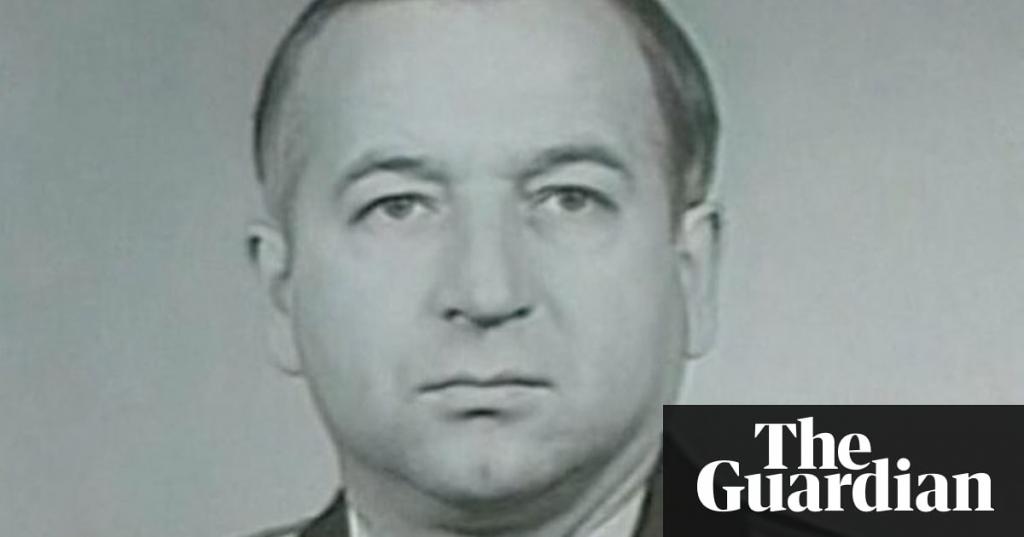 Sergei Skripal does revenge for treason lie behind harm to exspy 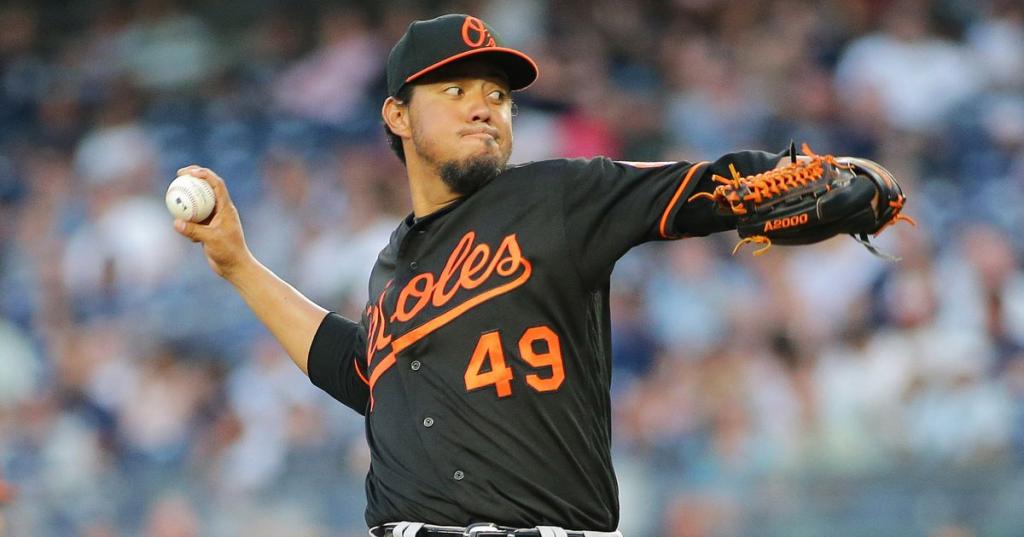 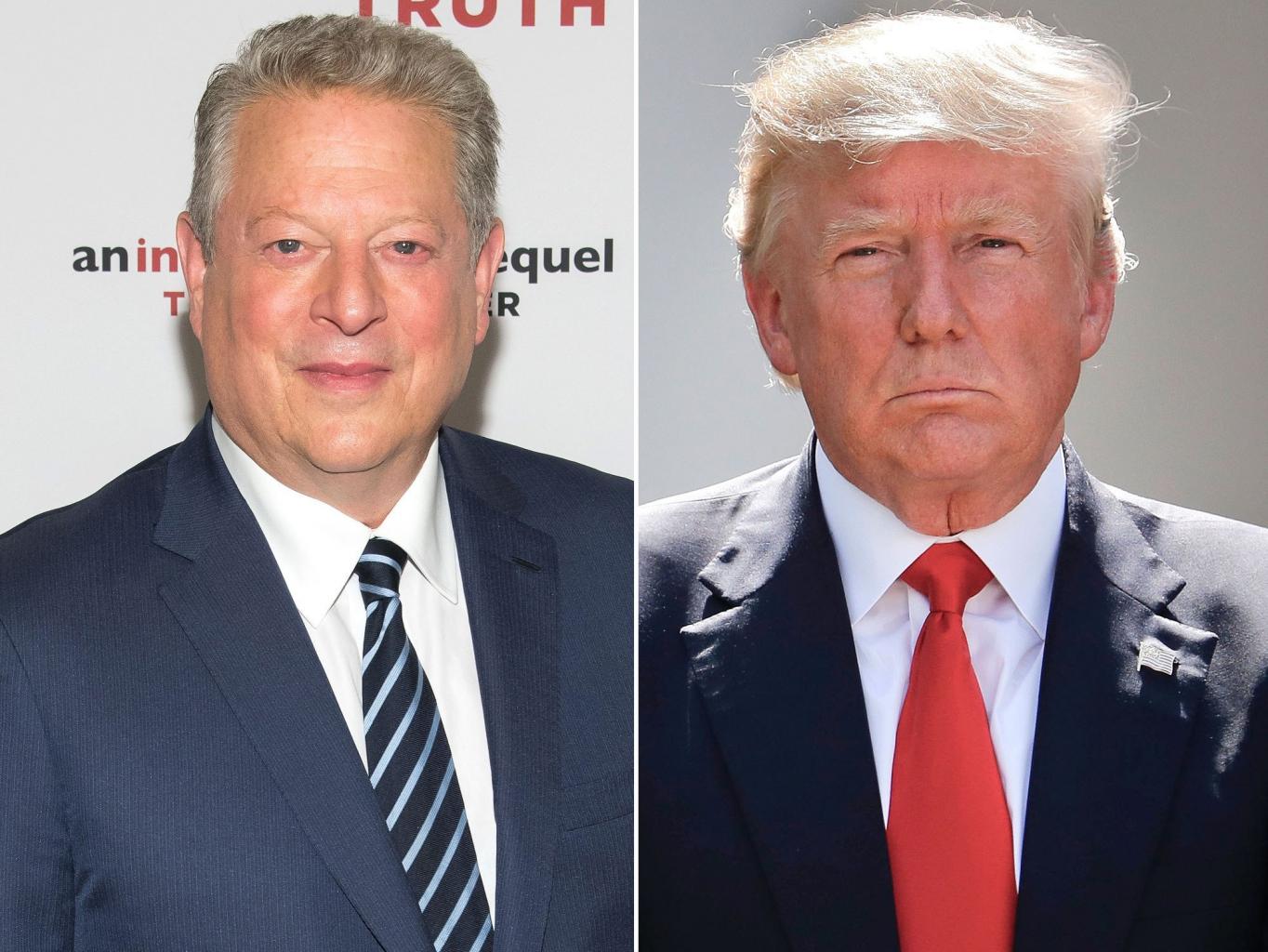 Al Gore Blasts Trump for Normalizing ' Climate Change Denial in New Book: The Future of Humanity ' Is at Risk 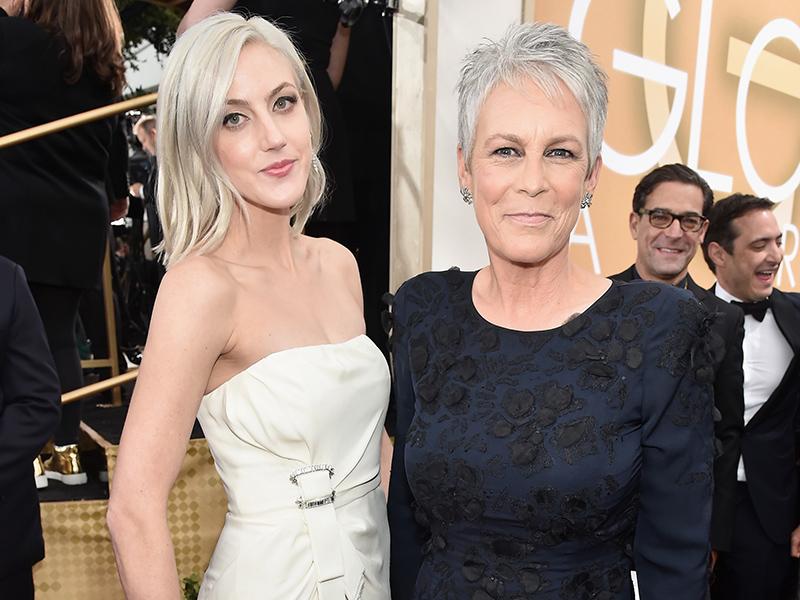 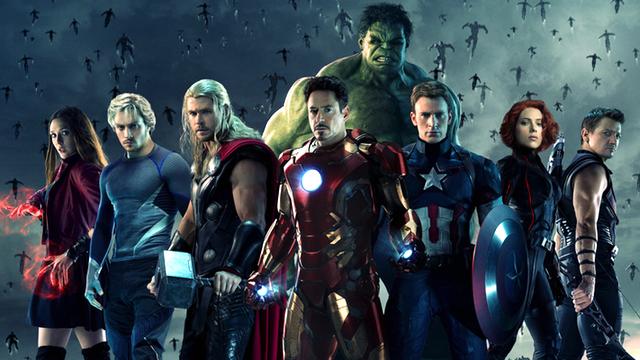 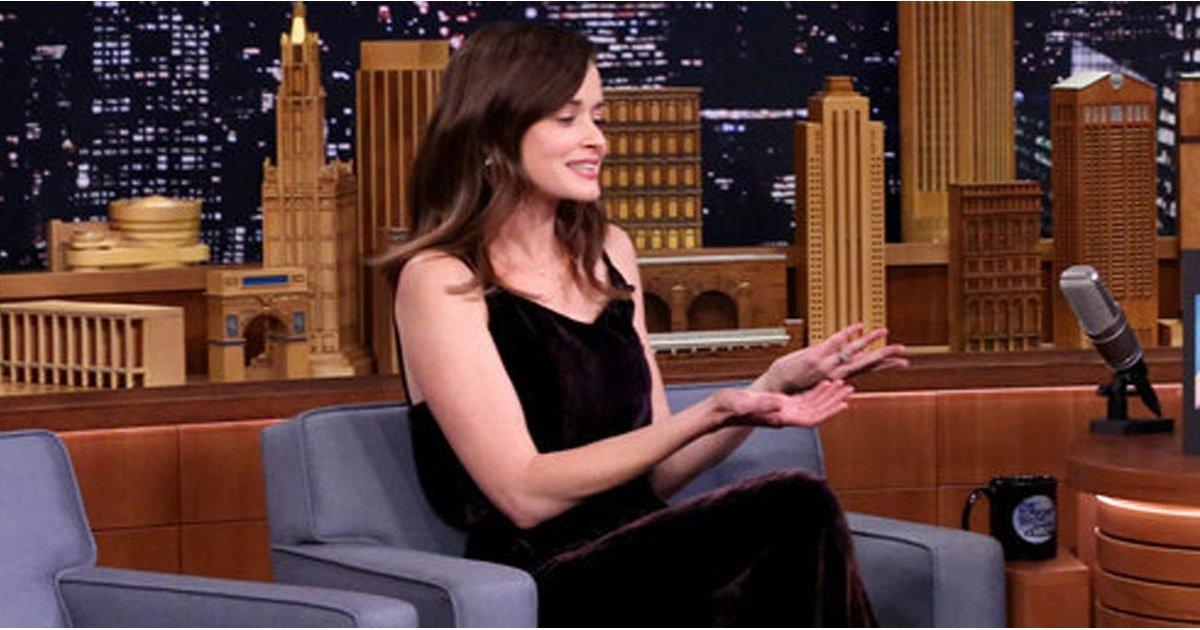