In the latest confrontation between Donald Trump’s administration and members of the press, White House adviser Stephen Miller and CNN reporter Jim Acosta got into a heated exchange during Wednesday’s press briefing as the two discussed President Trump’s new skills-based immigration system proposal. “That is one of the most outrageous, insulting, ignorant, and foolish things you’ve ever said,” Miller told Acosta during the argument, which is making headlines, after accusing the journalist of having “cosmopolitan bias.” 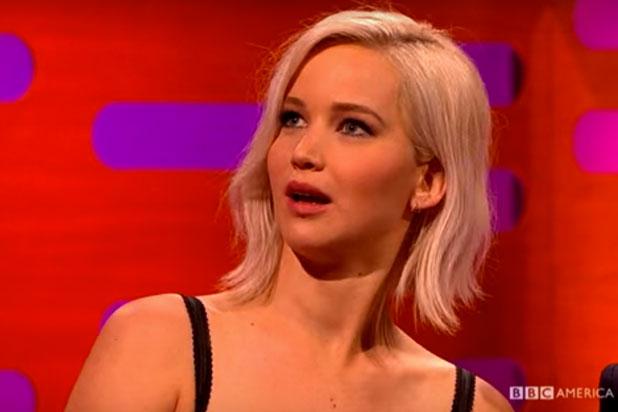 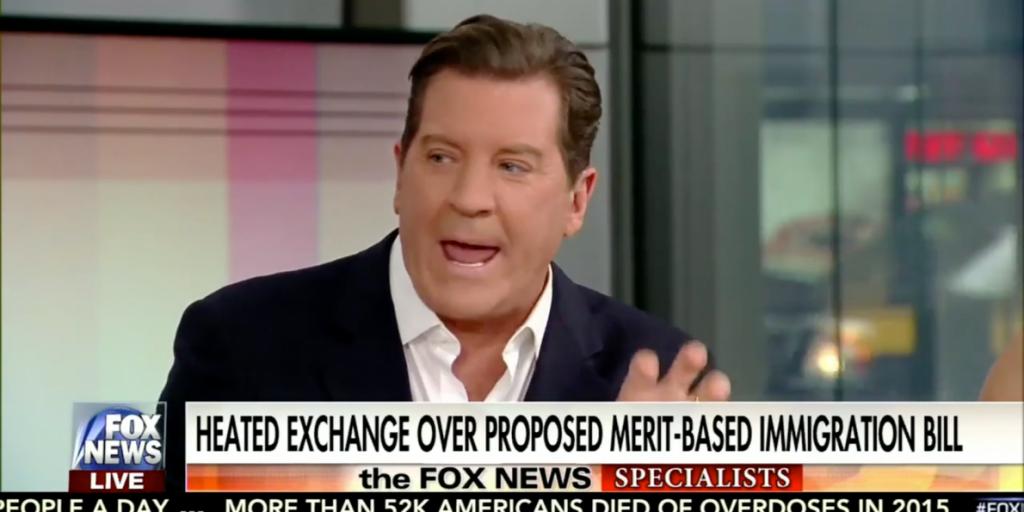 'Don't put that guy in front of the cameras again': Fox News host unloads on Stephen Miller after altercation with CNN reporter 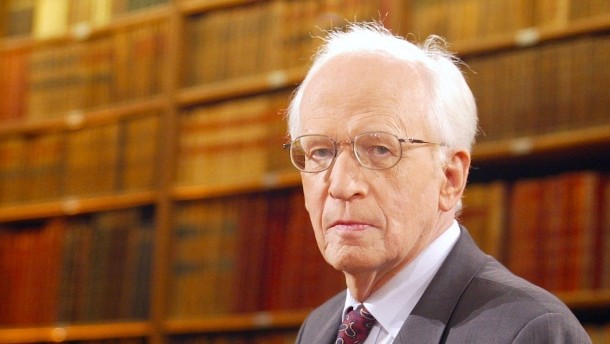 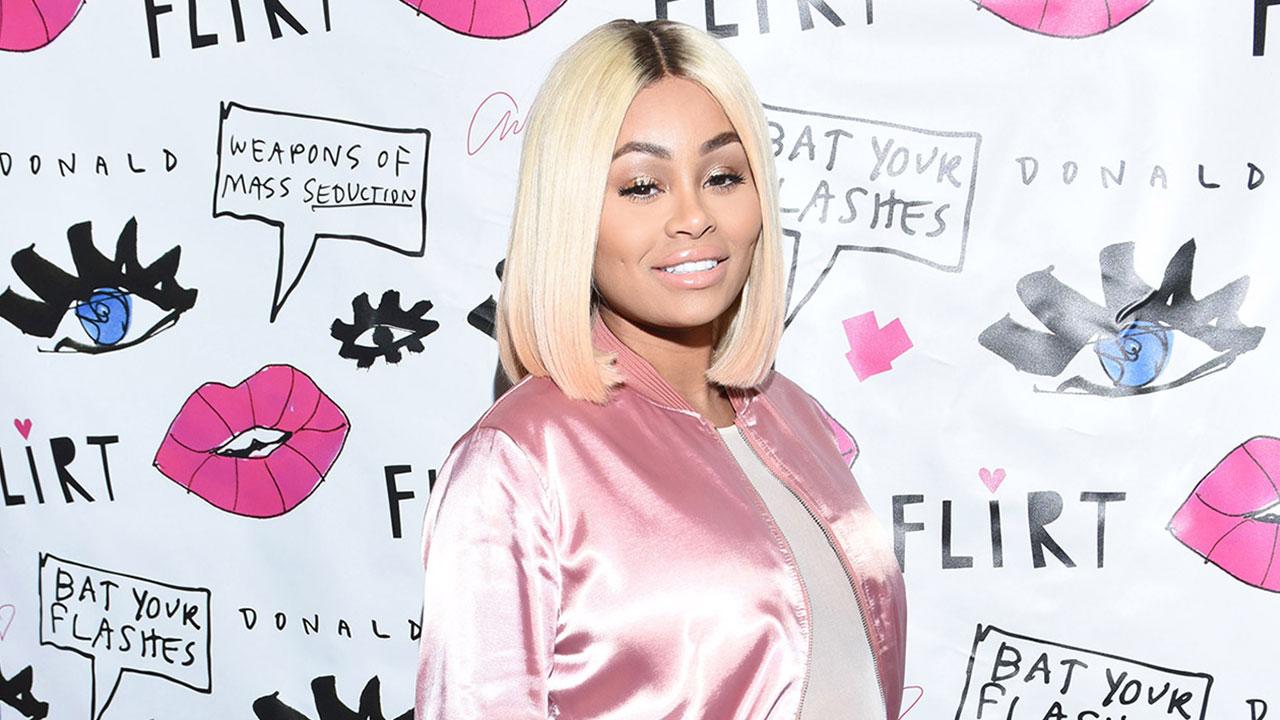 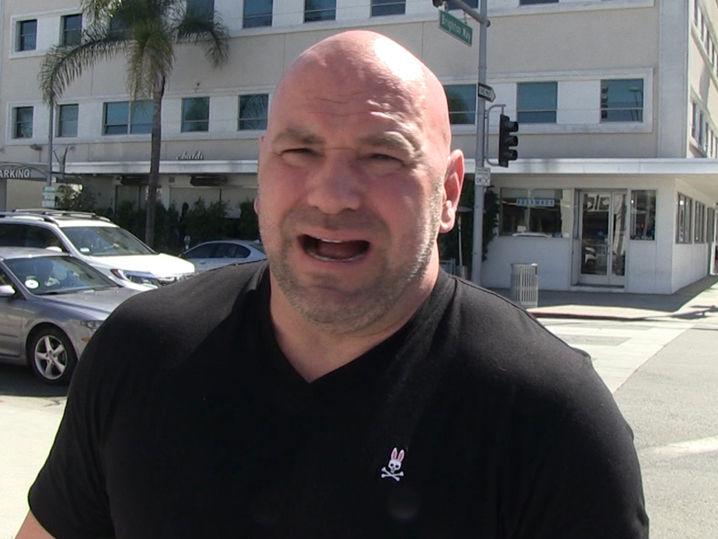