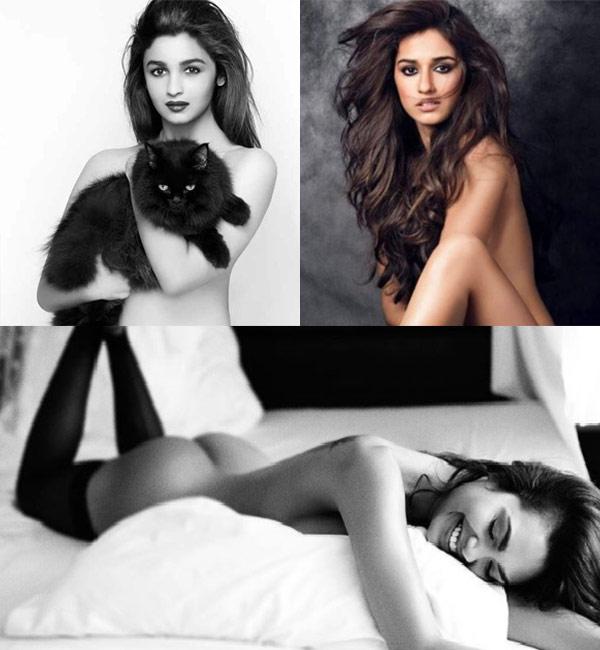 The internet is still reeling over the hazardously hot pictures of Esha Gupta. She went on spree of posting semi-nude pictures on her Instagram page and pretty much broke the internet. However, she did not get to do this without inviting a few trolls, but she said in a recent media interaction that posting more pictures was her way of showing a middle finger to these trolls. Touche! That being said, the pictures have been likes by thousands of her fans and grabbed headlines!

Now, this won’t be the first time when nude or semi-nude pictures posted by a diva have become the talk of the town. It has been happening since the invention of the camera…I guess. Internet just played the part of making the process smoother. While these pictures are tools for sexiness, sensuality, they also embody the spirit of freedom.

Right around the time she entered the reality show Bigg Boss 10, a bunch of her pictures from an old photoshoot went viral, all of a sudden. The bold diva had posed topless in the pictures. 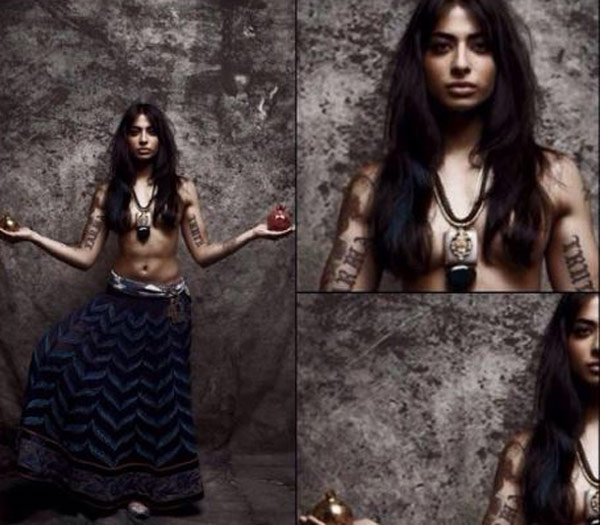 The actress featured on FHM cover, and the world loved it. Though she later claimed that the cover pic is photoshopped, the media house was ready to release raw pictures of the said shot. 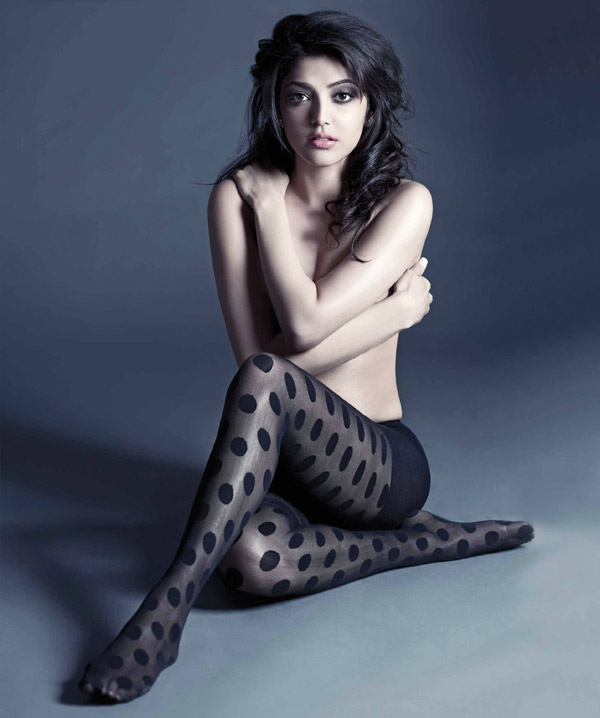 Alia posed for Dabboo wearing nothing but a cat. 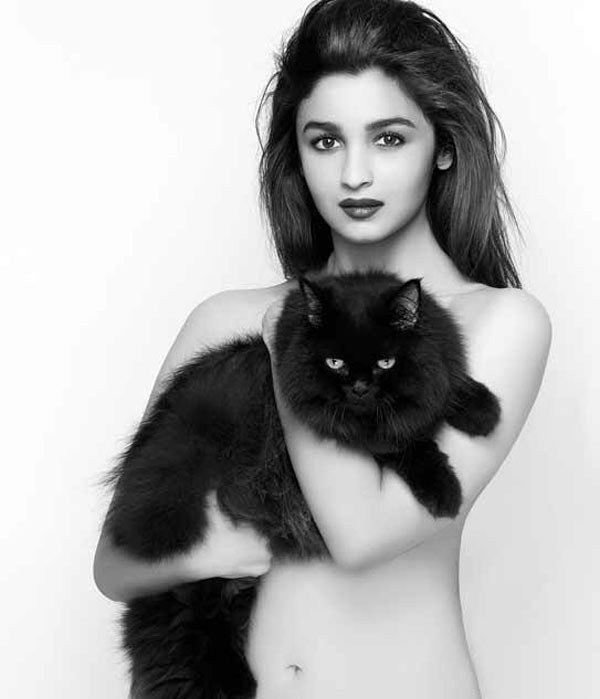 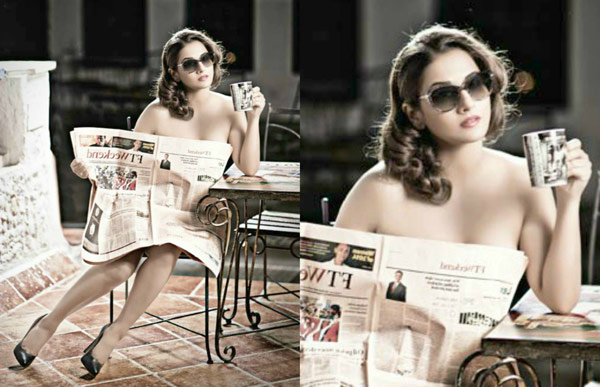 Disha made her calendar debut with this naked shot for Dabboo 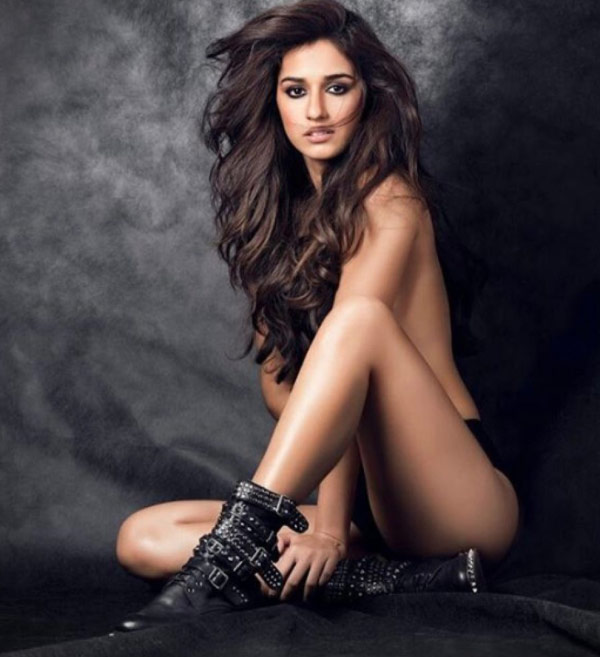 And of course woman of the hour, Esha!

Life's too short, laugh it out

In case you were living under a rock, Kalki too posed for picture without boundaries… 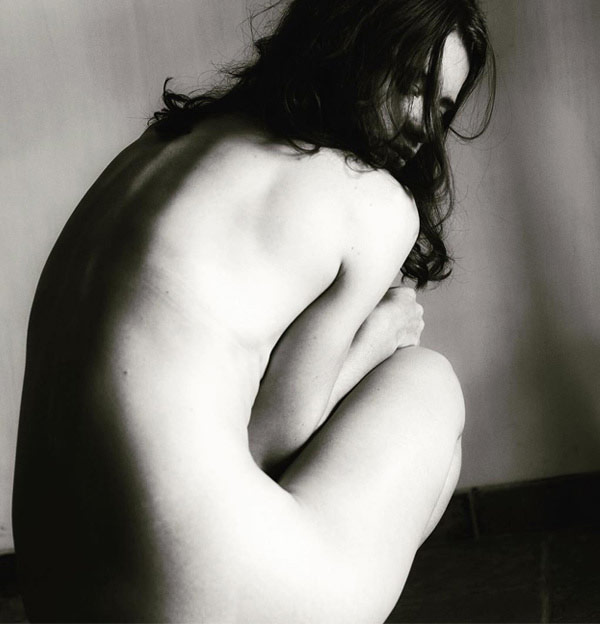 The  number 2 best picture of Lisa! After her pregnancy announcement pic… 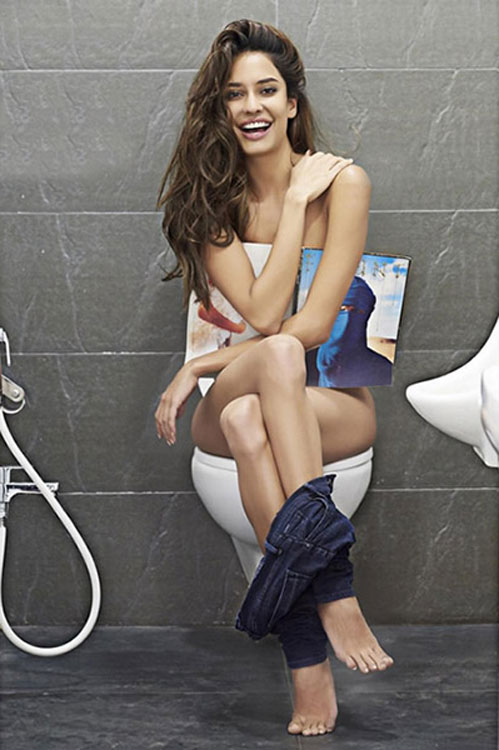 Did we miss any? Tell us about it comments below, and we will bring you a part 2 of this series…