What Taylor Hall brings to the table for the Bruins 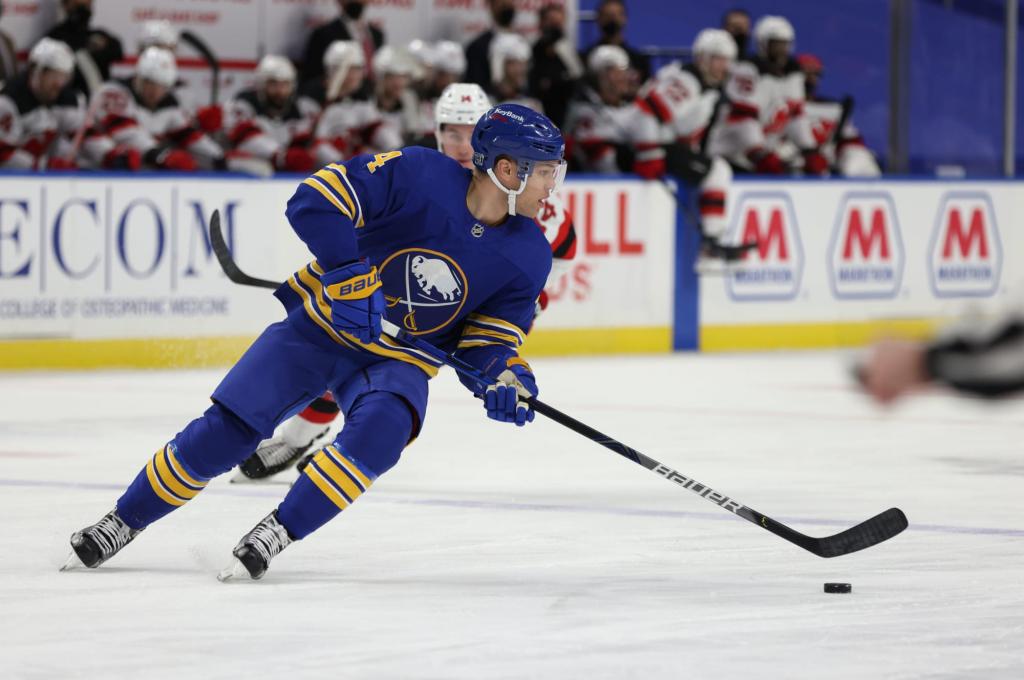 The Boston Bruins aren’t necessarily getting the Taylor Hall that won the Hart Trophy in 2018. But the team is still getting a damn good player.

With the Bruins trading for Hall Sunday night, it now gives David Krejci an offensive weapon on his left side, and Bruce Cassidy can play musical chairs on the right side with any of Nick Ritchie, Craig Smith or Jake DeBrusk to see who compliments the other two the best.

“But Taylor Hall has scored only two goals!” “He’s been horrible on a horrible team!” “How does he help this team win the Cup!”

All true – to call Hall’s season so far a disappointment would be an understatement. His two goals are on pace for a career-low, as well as his 19 points. He’s never had a season where he didn’t hit double-digits in goals. So what exactly is the allure of bringing in Taylor Hall when he’s arguably never been this bad in his career? 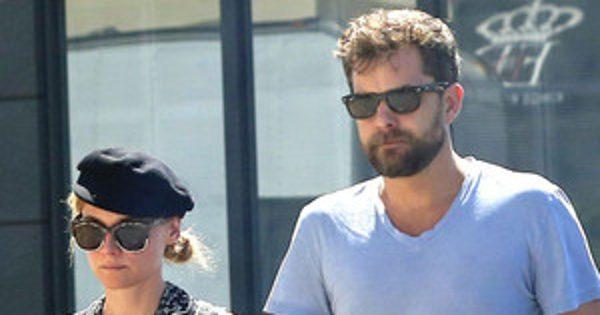 Joshua Jackson and Diane Kruger Reunite After Breaking Up 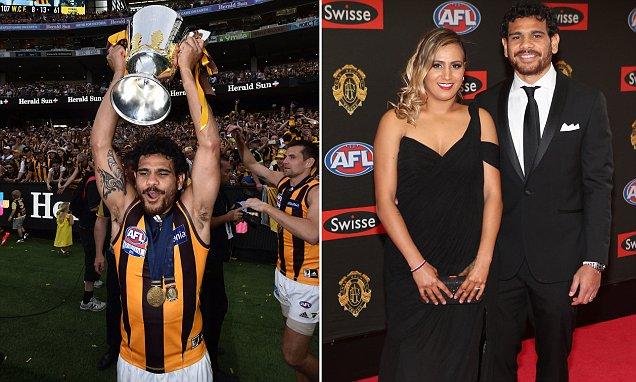 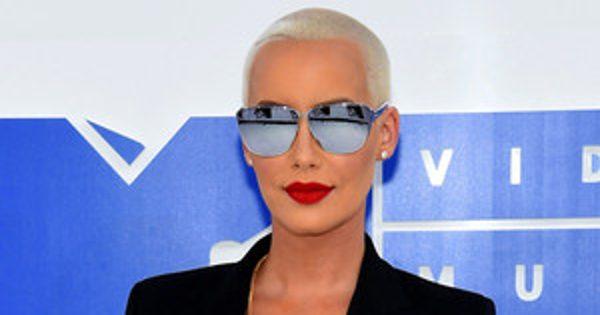 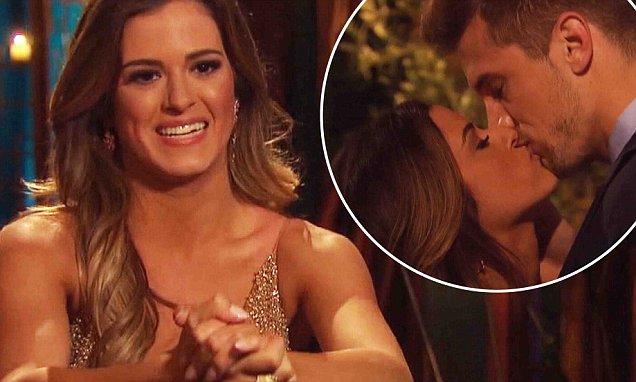 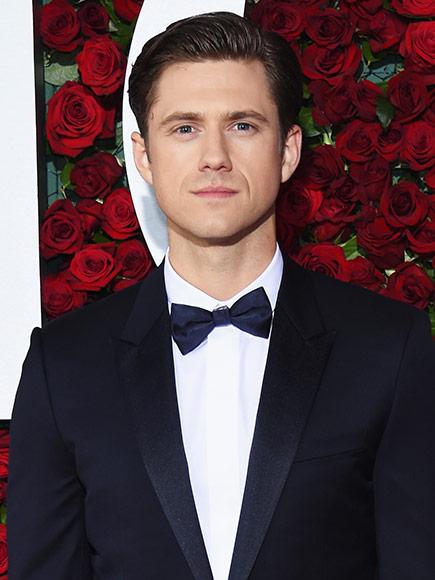 Watch: Broadway Reacts to the Orlando Shooting on the Tony Awards Red Carpet 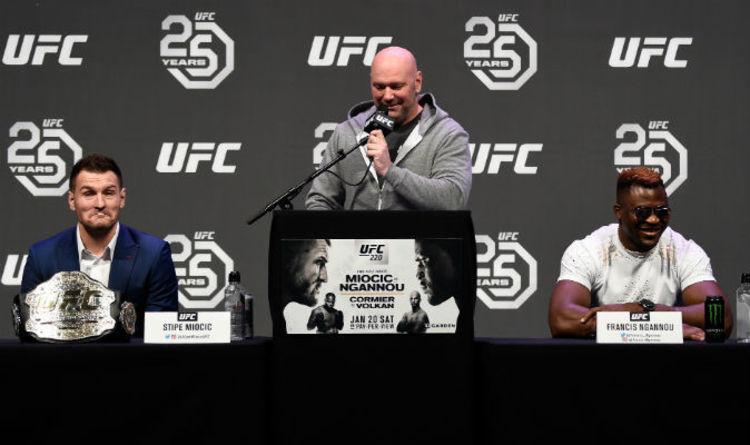