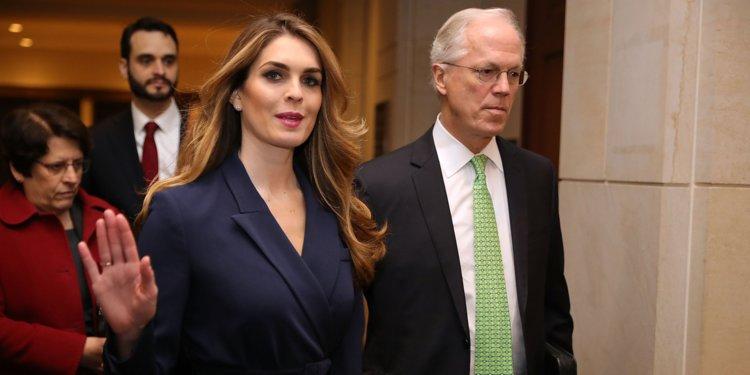 President Donald Trump's longtime aide Hope Hicks was meeting with the House intelligence committee Tuesday for a closed-door interview as part of the panel's Russia investigation.

Hicks arrived shortly after 10 a.m. through a rear entrance to the committee's interview space and did not answer shouted questions from reporters.

The panel is investigating contacts between Trump's campaign and Russia, as is special counsel Robert Mueller. Hicks has also been interviewed by Mueller.

As one of Trump's closest aides, she is a key eyewitness to his actions over the past several years. She was his spokeswoman during the 2016 presidential campaign and is White House communications director.

It's unclear how much Hicks told the committee. Others who have worked at the White House, including former adviser Steve Bannon, have refused to answer questions, citing limits on what they can say. The House is now considering whether to hold Bannon in contempt. 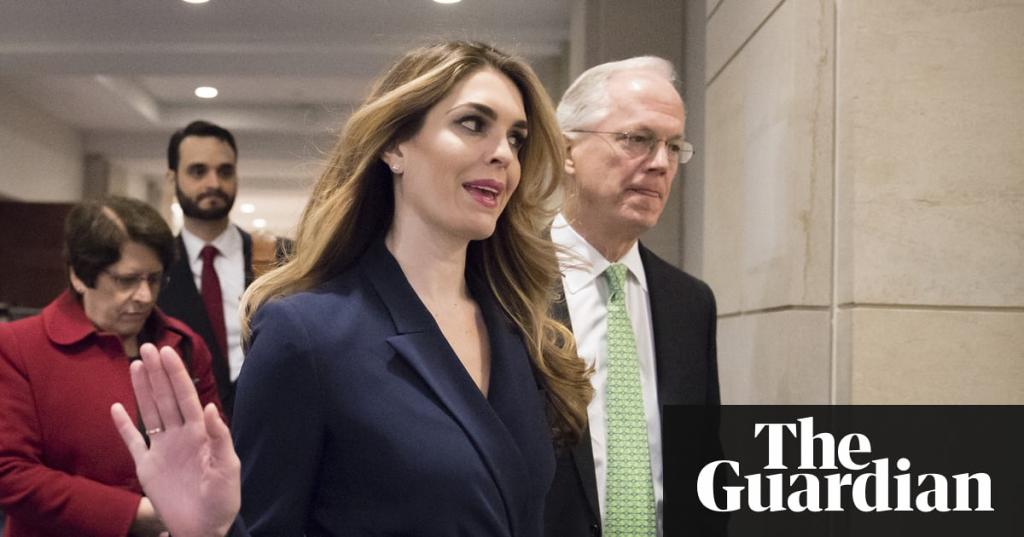 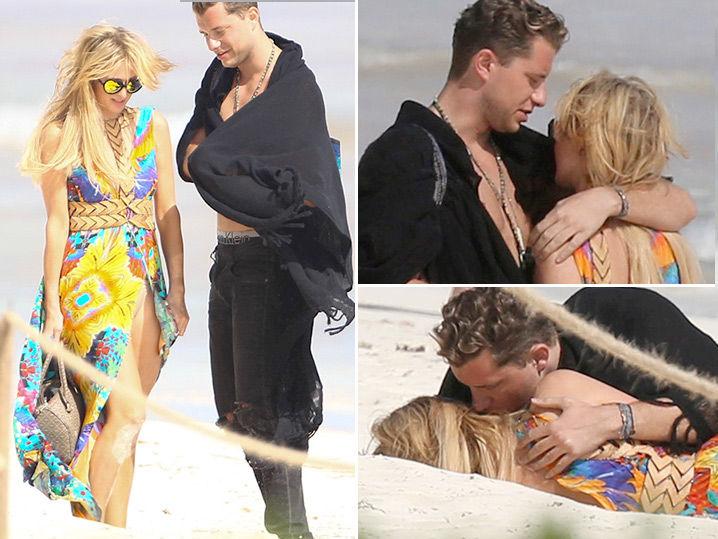 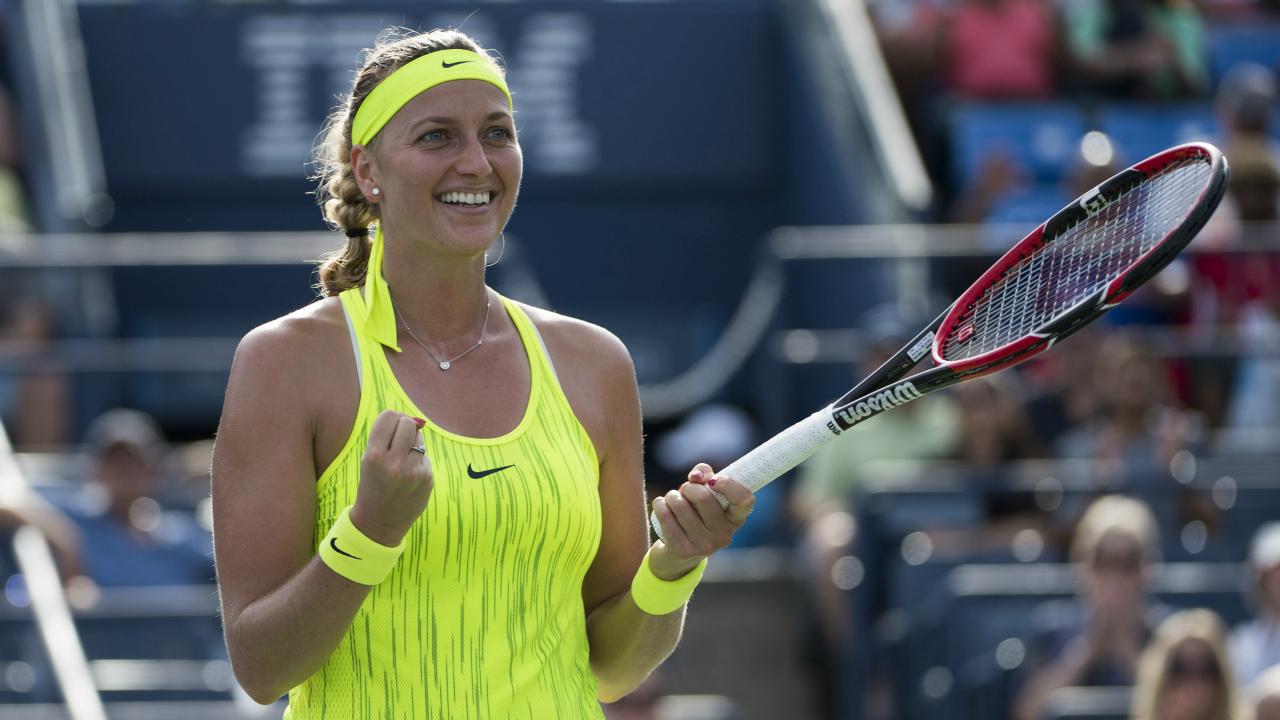 Petra Kvitova Injured by Knife-Wielding Attacker at Her Home 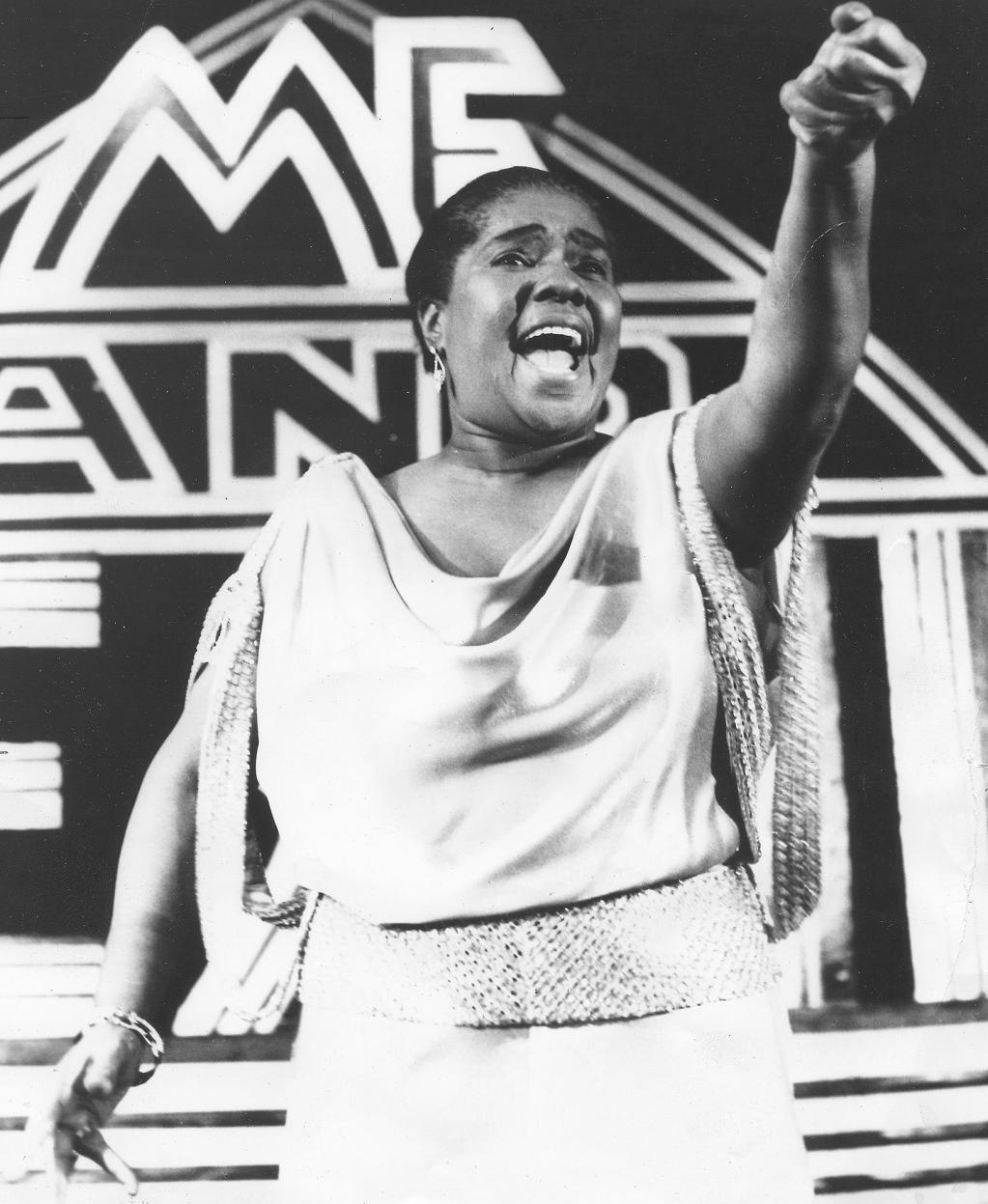 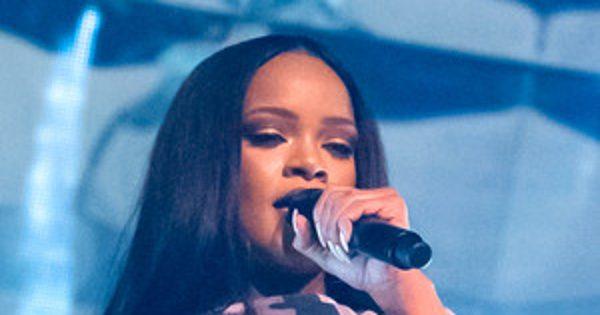