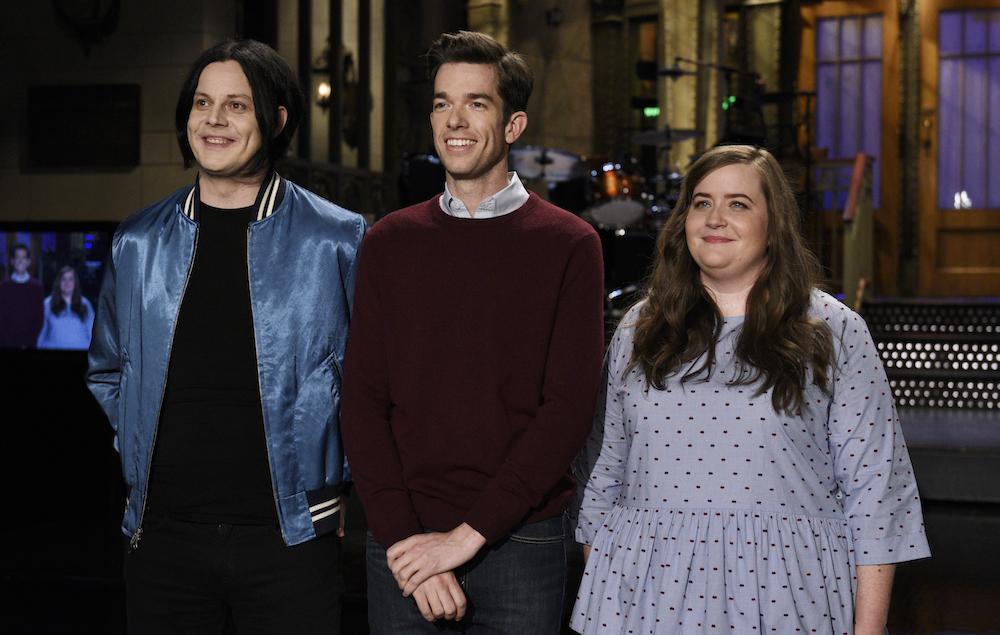 Jack White played a wedding guitarist caught in a love triangle in an unaired SNL sketch.

The star was the musical guest on last night's episode (April 14) of the long-running US comedy show.

The sketch was due to be shown in the episode last night, but had to be cut for time. In it, guest host John Mulaney finds out his new wife (Cecily Strong) is having an affair with his best man (Luke Null). As the pair sang of their forbidden love and revealed the musician was also involved in the tryst, White accompanied them on guitar. Watch the sketch below.

The musician, who released his latest solo album 'Boarding House Reach' last month, also performed the songs 'Over And Over And Over' and 'Connected By Love' on the show. He also played the latter using a guitar designed by St. Vincent's Annie Clark. Watch footage of his performances below.

Meanwhile, White recently revealed the only album he had listened to for the past year was his own recent release. 'You know, I can't listen to other people's music while I'm recording a record because I'll start thinking about it or emulating it,' he told Jimmy Fallon.

'I don't want to think about that world so I only listen to songs I'm working on when I work on a record. So now this [album] is out I can't listen to it any more, because I've just been listening to it for a year straight.' 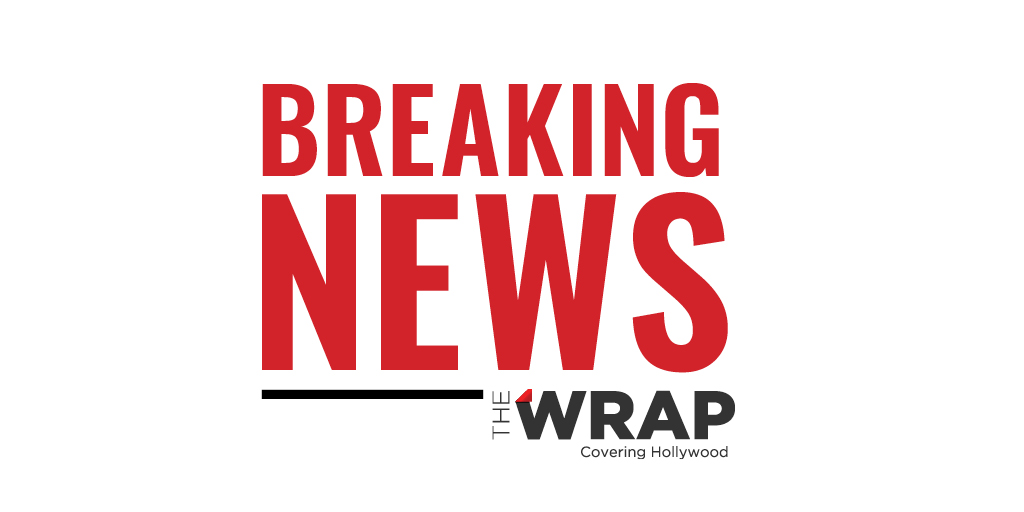 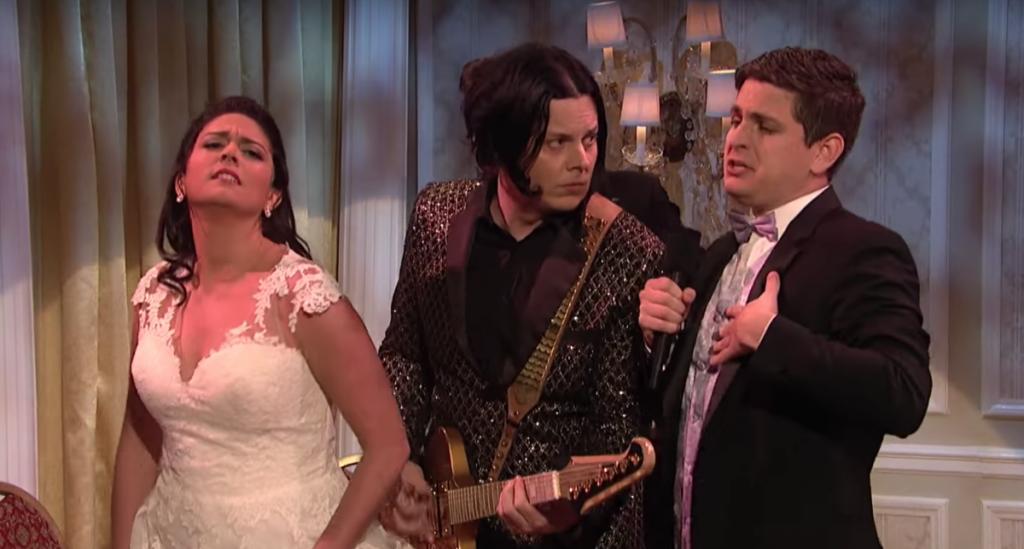 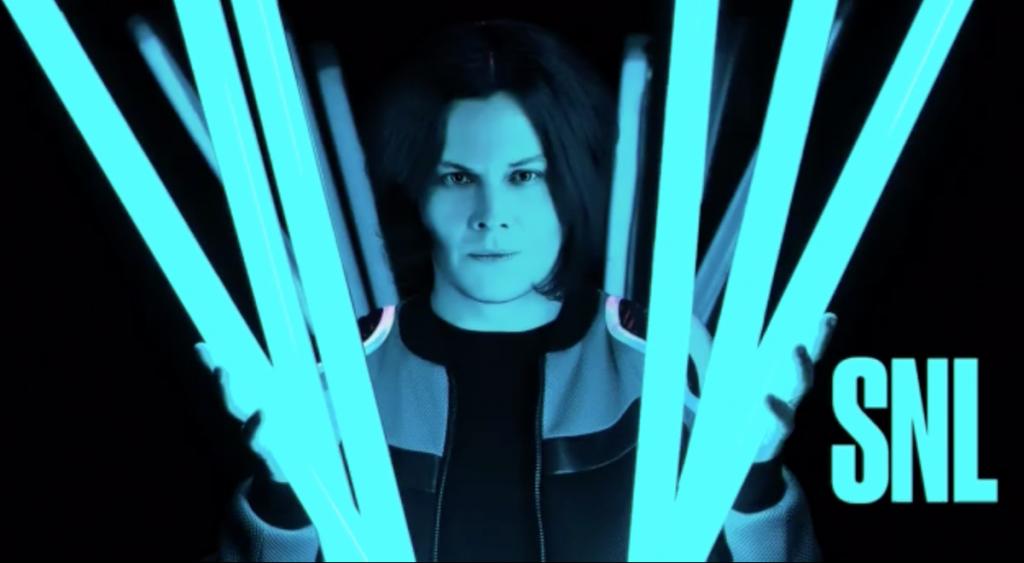 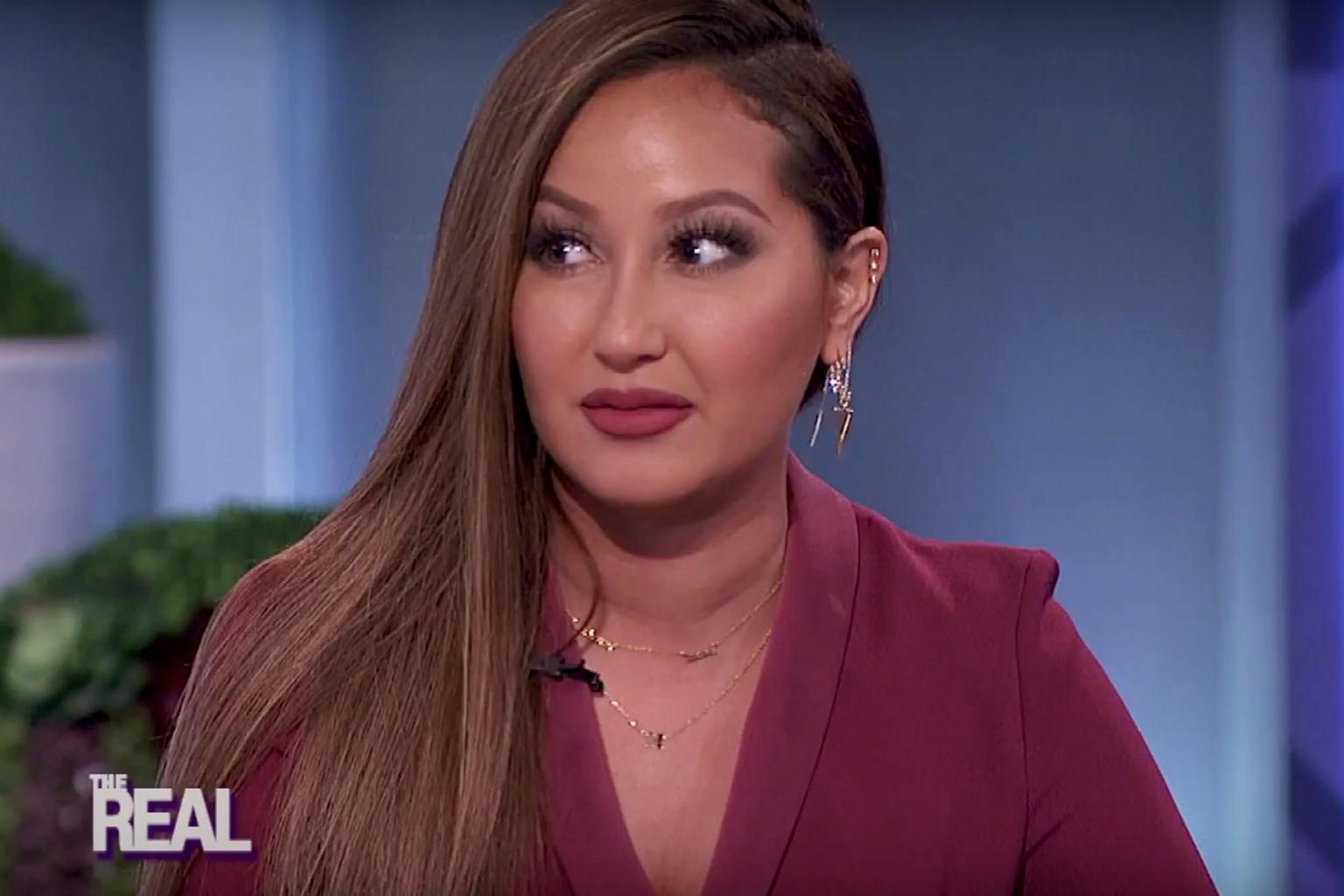 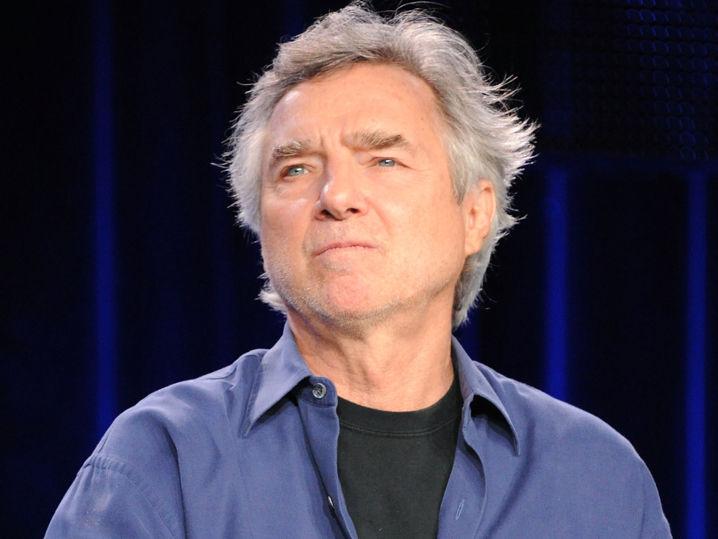 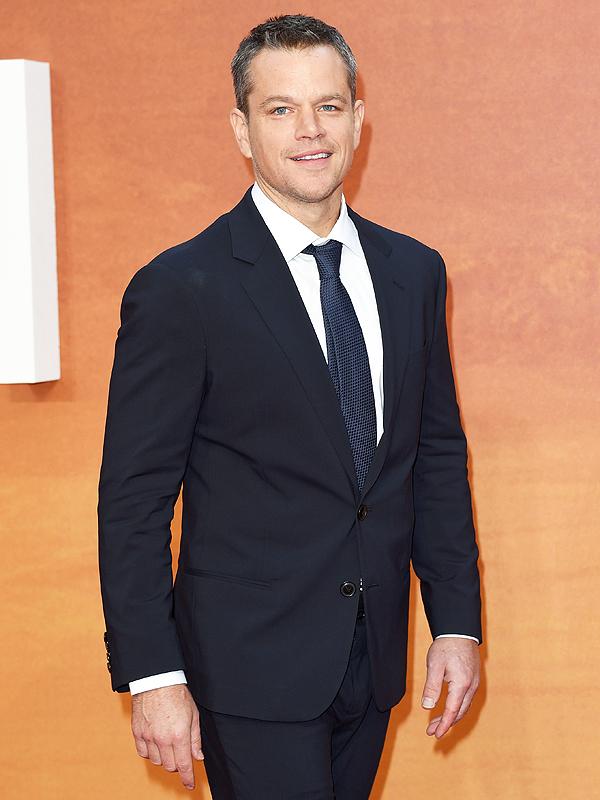 Matt Damon Continues to Apologize For His Controversial 'Pro