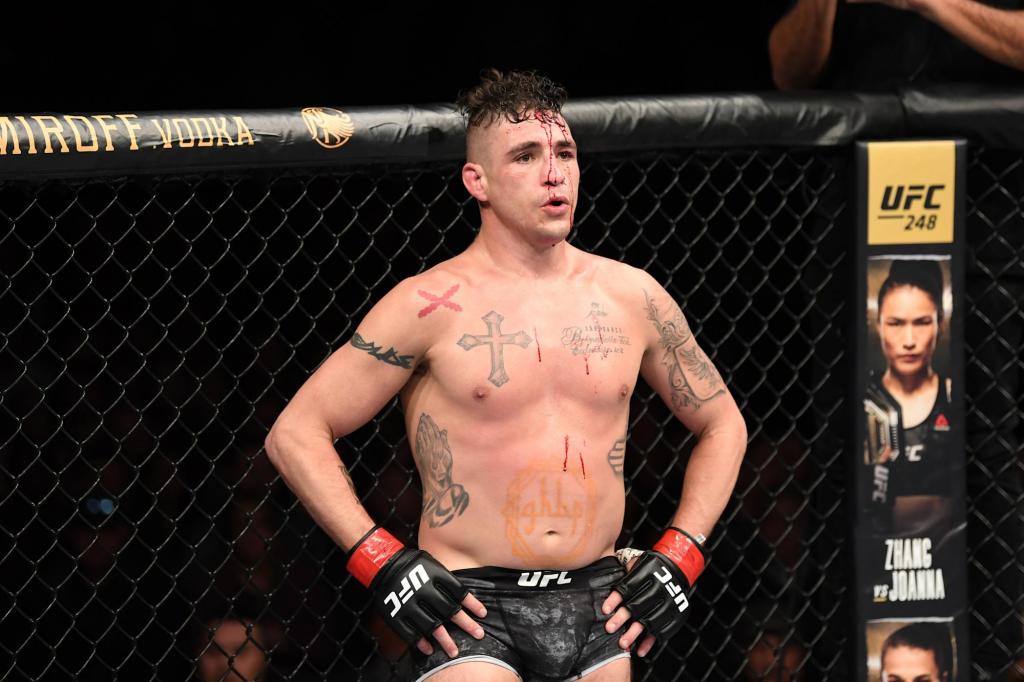 Diego Sanchez, a winner on Season 1 of "The Ultimate Fighter" and one of the promotion’s most popular and longest-tenured fighters, has been released by the UFC.

The UFC has been concerned for some time about the behavior of Sanchez’s coach, Joshua Fabia. Sanchez’s release, however, was facilitated because even though Sanchez passed his medicals for a planned May 8 fight versus Donald Cerrone, neither Fabia nor attorney Charles N. Lakins would confirm to the UFC that Sanchez was not suffering from either short-term or long-term medical issues.

Fabia asked a UFC medical coordinator for all of Sanchez’s medical records going back to "The Ultimate Fighter" in 2004. Several UFC employees told Yahoo Sports that they’d seen Fabia berate employees and so they contacted Hunter Campbell, the UFC’s chief business officer.

Campbell called Fabia and Sanchez and in the conversation, Fabia talked about short-term and long-term medical issues Sanchez may have experienced.

That was a red flag for Campbell, who knew that Sanchez had passed a medical examination, which included a brain scan. Campbell then wrote to Sanchez, expressing concerns about Fabia’s comments and asking Sanchez to verify he was OK. 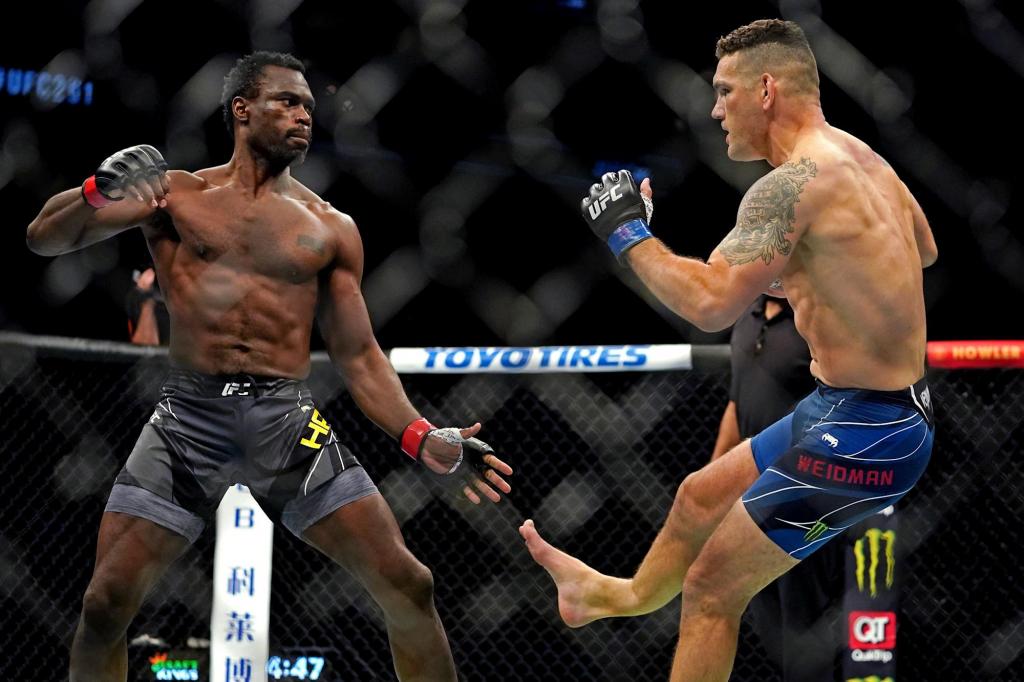 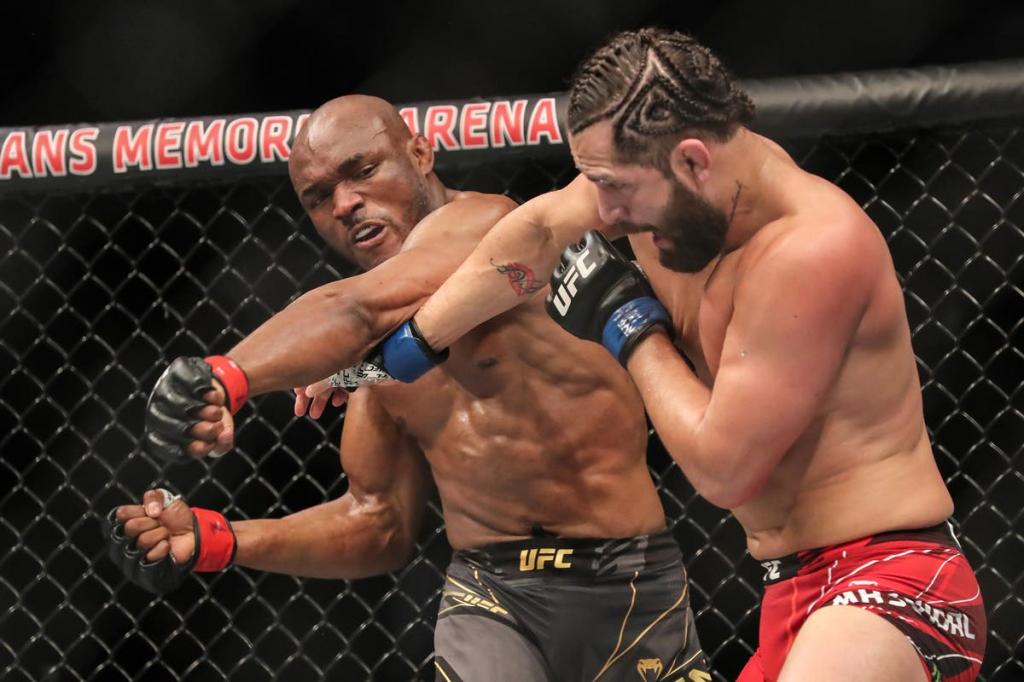 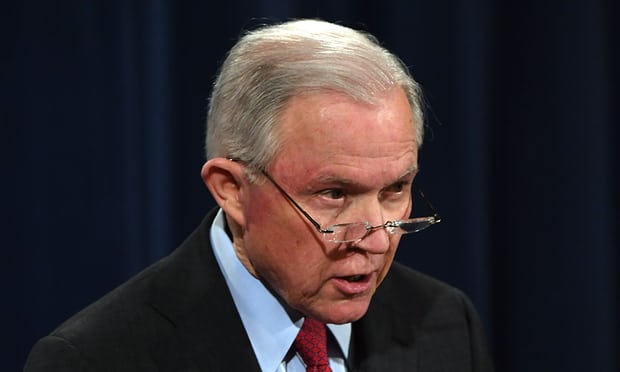 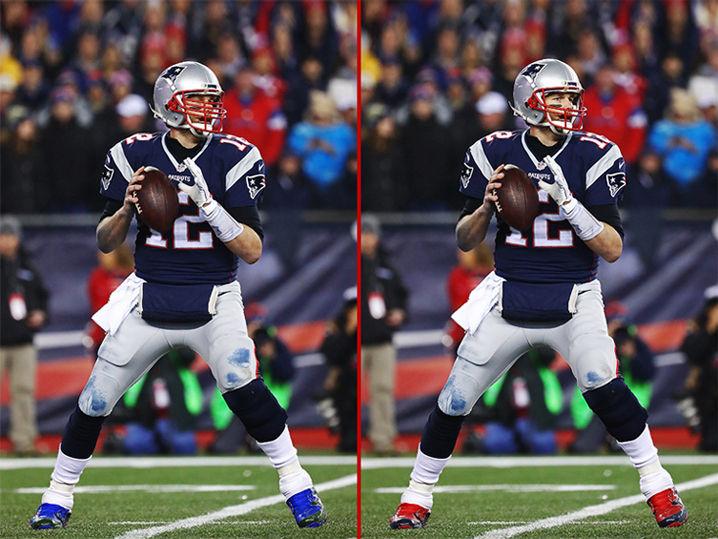 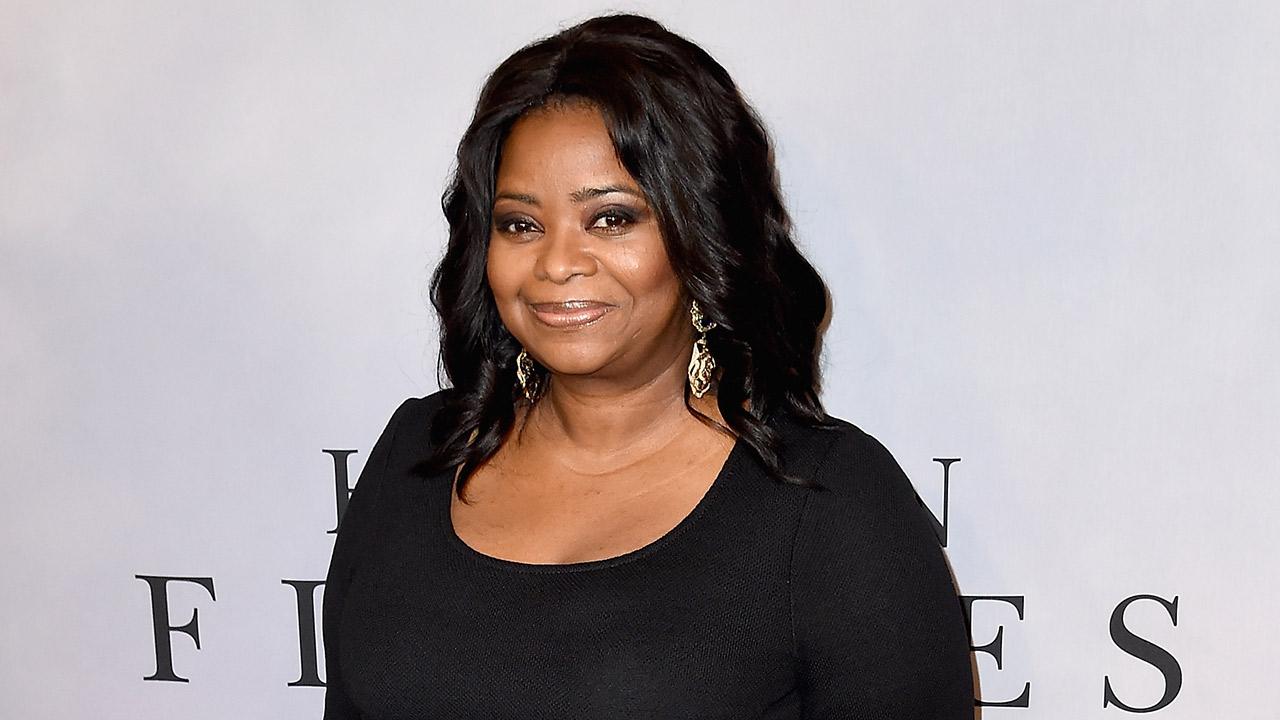 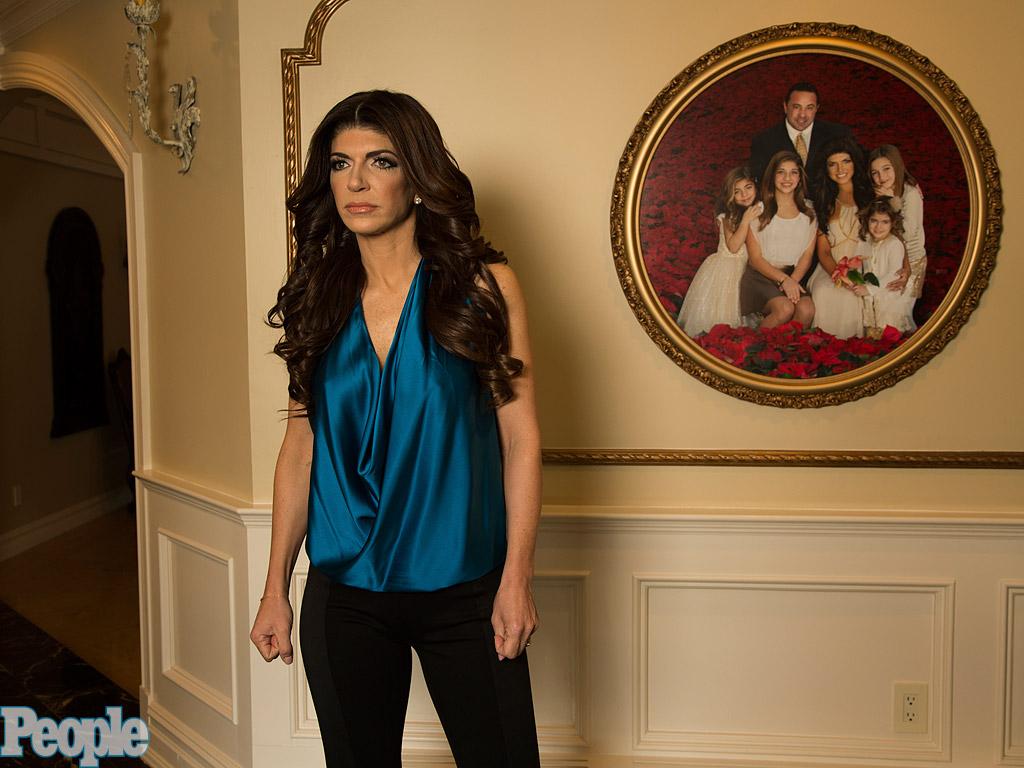 Teresa Giudice Describes Her First Days in Prison: 'I Was in